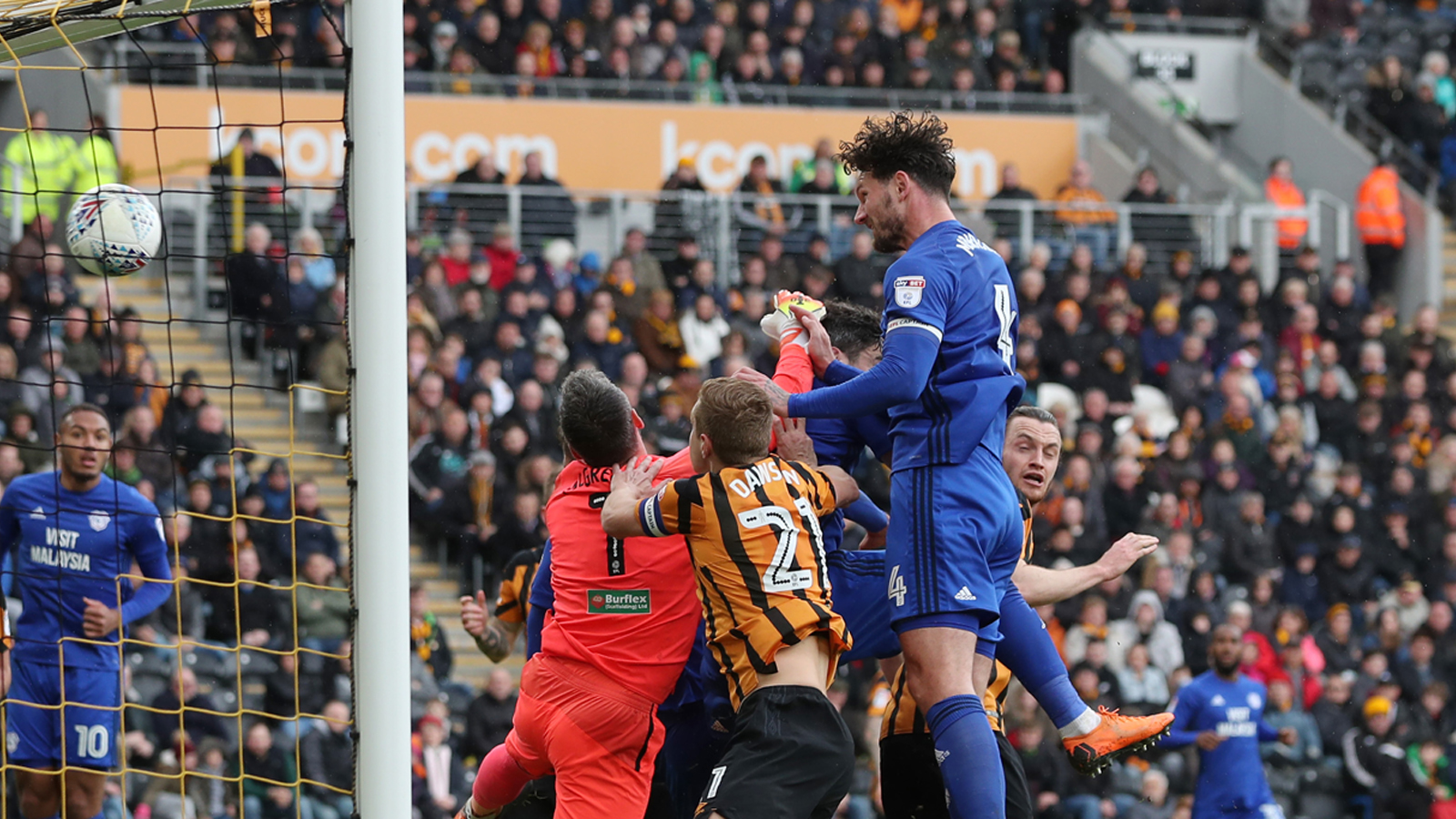 Cardiff City will head to the KCOM Stadium to continue their 2019/20 Sky Bet Championship campaign against Hull City on Saturday afternoon – kick-off at 3pm. 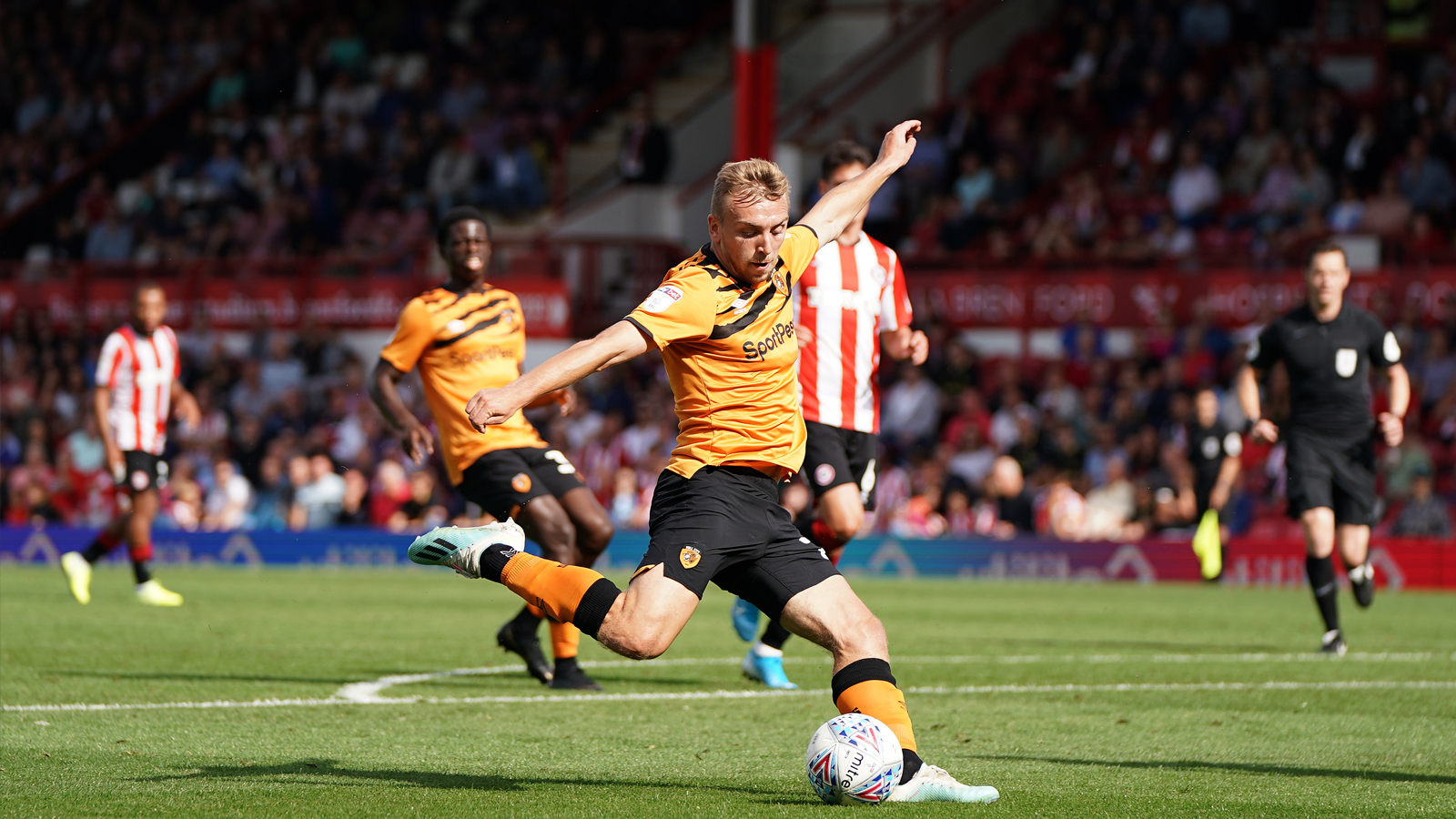 Hull City are currently in 14th place on the Sky Bet Championship league table, having gained nine points from their eight matches played so far this season.

The Tigers most recently ran out on September 21st against Luton Town, defeating the Hatters 3-0 at Kenilworth Road Stadium. In the week prior they played their last home match, drawing 2-2 against Wigan Athletic.

Jarrod Bowen is Hull City’s top goalscorer thus far this season, with five goals scored in league matches. The Leominster-born forward scored most recently against Wigan Athletic, and in five years at the club he has scored a total of 40 goals from 103 leagues appearances.

The side have gone three matches unbeaten, having lost their last match at the end of August against Bristol City, in a 3-1 home defeat against the Robins.

The last time that City faced the Tigers was in April 2018 at the KCOM Stadium. The Bluebirds ran out with two matches remaining of their 2017/18 league campaign. In third place on the league table at the time, a victory for City would put the side in second place on the final day of the season, making them favourites for automatic promotion to the Premier League.

A brace from Sean Morrison ensured that the Bluebirds came away from East Yorkshire with all three points, with the goals going unanswered by the Tigers as they went on to finish at 18th on the 2017/18 league table. 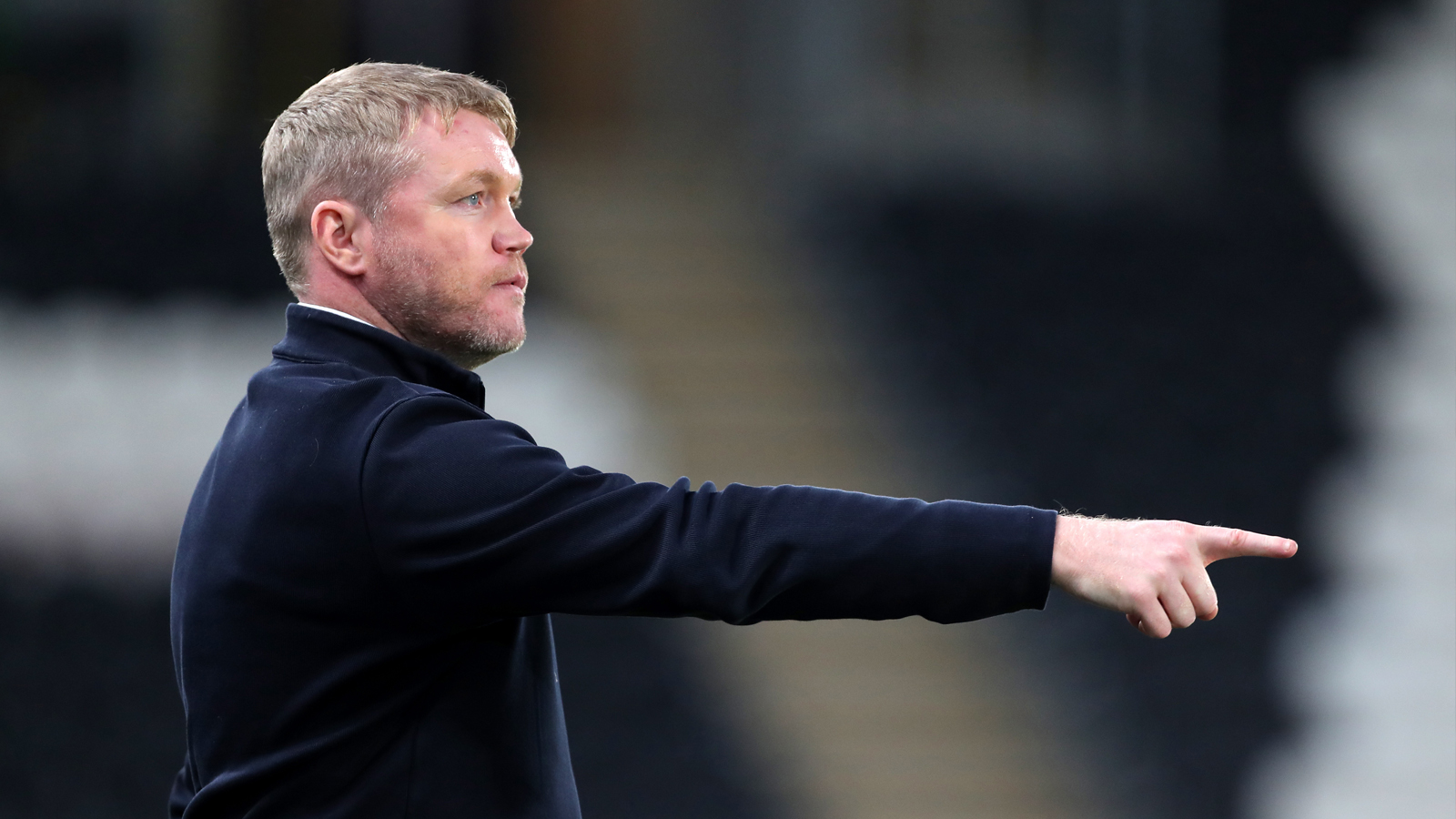 Grant McCann is Hull City’s manager, having taken over at the club in June 2019. The former midfielder began his career as a player at West Ham United, and after several loan spells to club such as Livingston and Notts County, he moved to play for Cheltenham Town.

Whilst playing for Cheltenham, McCann also played for Northern Ireland at an international level, and earned a total of 39 caps for his country throughout his career.

Following a loan spell and later a move to Barnsley, he made 102 league appearances across two seasons for Scunthorpe United, and ran out 128 times for Peterborough United between 2010-15, finishing his playing career at Northern Irish club Linfield.

Moving into managing, McCann took over at former club Peterborough United in 2016. Spending two years at the League One side, he left in 2018, later joining Doncaster Rovers.

Whilst at the Keepmoat Stadium, McCann led the Rovers to the League One play-off semi-finals, having finished in sixth place on the league table, one point above former club Peterborough United.

Rovers drew 4-4 on aggregate against Charlton Athletic, then losing on penalties against the Addicks at the Valley. Grant joined Hull City one month later and has since managed a total of ten competitive matches for the Tigers. 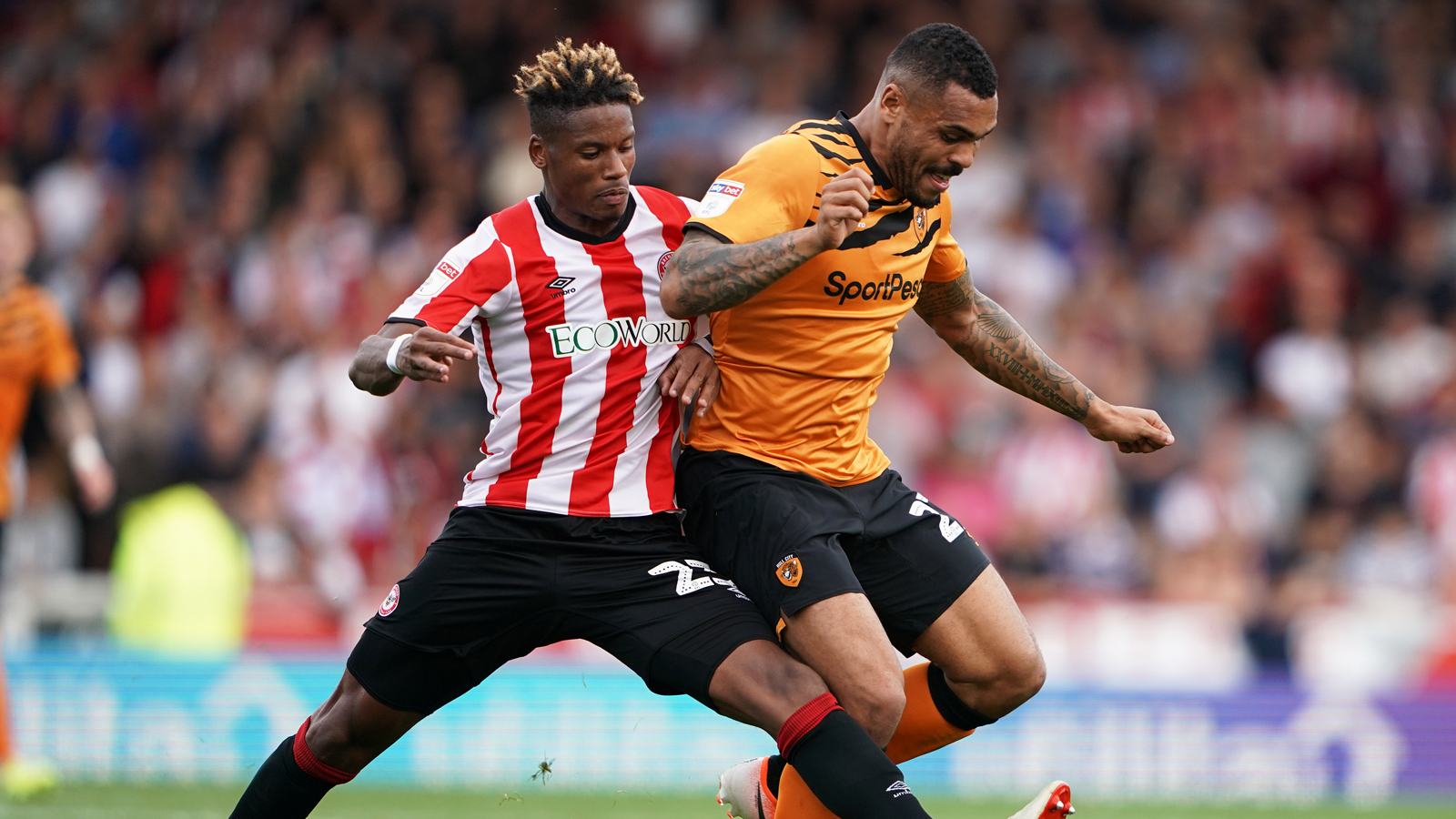 Josh Magennis began his senior career at Cardiff City, having previously been a part of the club as a youth. The striker made nine league appearances for the Bluebirds, and scored his only goal for the Club in a 3-1 League Cup victory against Bristol Rovers in August 2009.

Moving to Aberdeen in 2010, Magennis made 105 league appearances for the Dons over the course of four years, as the club played in the Scottish Premier league. Following spells at other Scottish clubs St Mirren and Kilmarnock, the Northern Irish international moved to play for Charlton Athletic in August 2016.

Scoring 20 league goals for the Addicks across two seasons, the striker then spent a season playing for Bolton Wanderers, before moving to Hull City in August 2019.

He has made five league appearances for the Tigers so far this season and scored his first goal for the club against Preston North End in a League Cup match at the end of August.