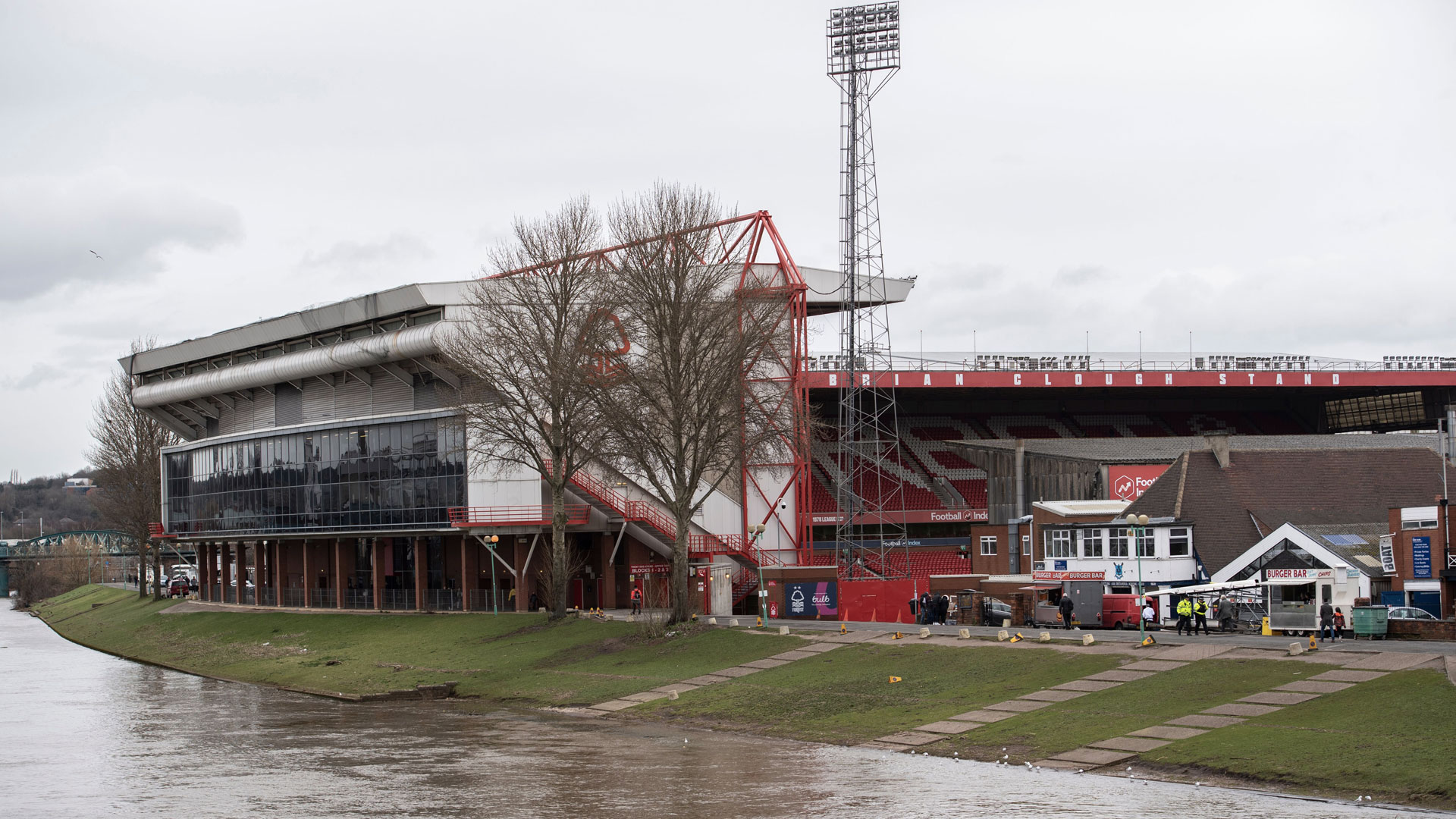 The Bluebirds are on the road this weekend, facing Nottingham Forest in our first away fixture of the Sky Bet Championship season. City will take on the Reds at the City Ground on Saturday, with a 12:30pm kick-off.

Overseas Match Passes can be bought in exempt countries for just £7.

Supporters can listen to Cardiff City TV’s coverage of the action from the City Ground with an 2020-21 Audio Pass. 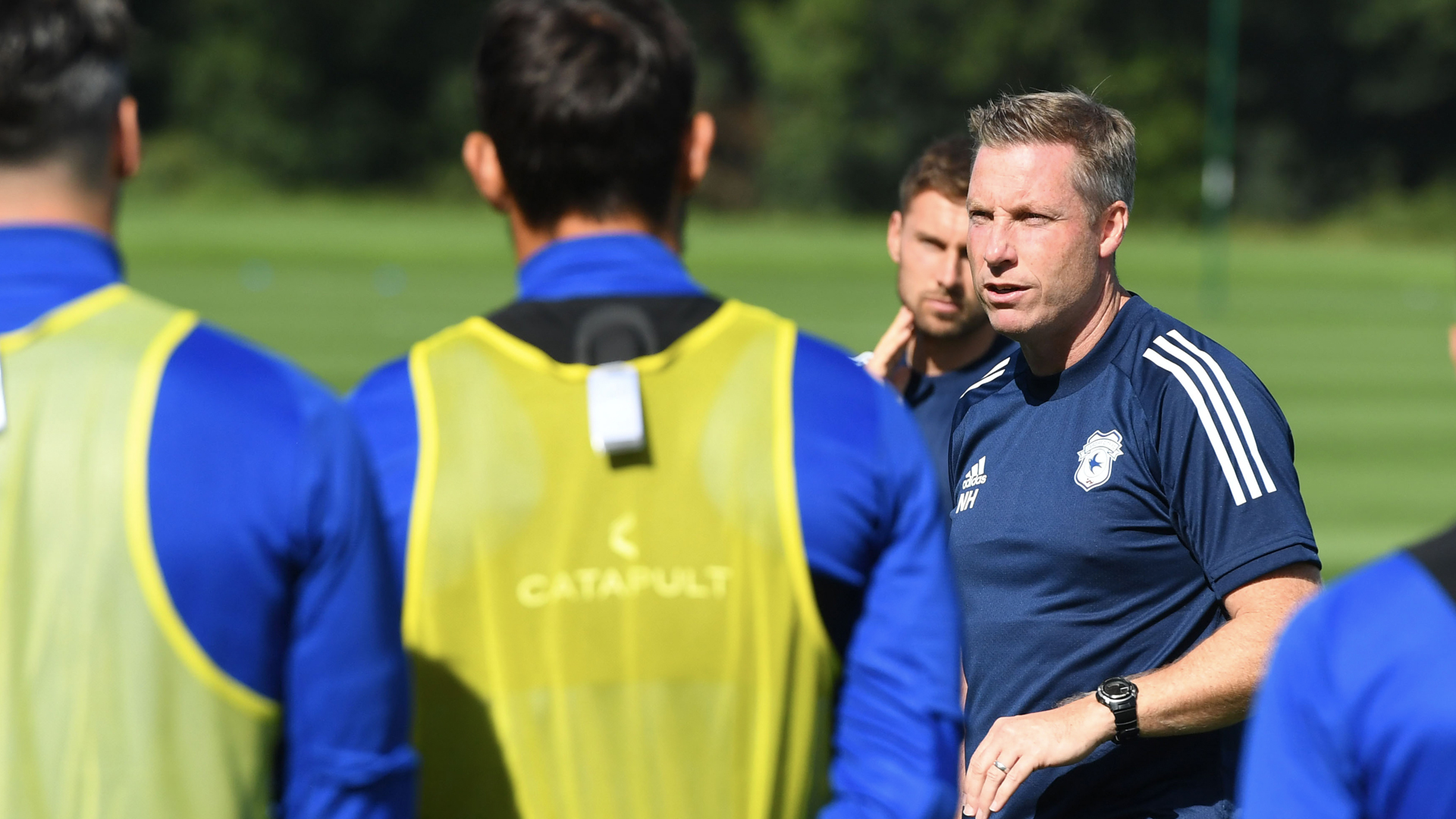 Neil Harris virtually addressed the press and media ahead of Saturday’s lunchtime kick-off, stressing the need to get points on the board following an opening day defeat.

“It's a cracking game to look forward to, and the players will be ready for it.” the boss began. “Forest will obviously be disappointed with their defeat at QPR last week as well. So, they'll be looking to get off the mark on the league table, the same as us.

"Mentality is key for us. We've lost one league game, but you never want to lose your first. Focus has been a big talking point at the training ground and the players know what's demanded and will improve, without a shadow of a doubt."

Read and watch more from the City manager here

Sabri Lamouchi played as a midfielder during his 18-year career, starting out at French club Alès. He soon moved to AJ Auxerre, where he spent four seasons, winning the Ligue 1 and Coupe de France ‘double’ in 1996. Lamouchi lifted his second Ligue 1 title with AS Monaco in the 1999-2000 season, before moving to high-flying Parma in Serie A. Another trophy followed for the Frenchman, as Parma won the Coppa Italia in 2002. Alongside his 12 caps for the French national team, Lamouchi also featured for the likes of Inter Milan, Genoa and Marseille before hanging up his boots in 2009.

His managerial career began in 2012, when he was named as manager of the Ivory Coast national team. With current City star Sol Bamba in Lamouchi’s squad, Les Éléphants successfully qualified for the 2014 FIFA World Cup in Brazil, but bowed out at the Group Stage. His next managerial position came at Stade Rennais, leading the French side to a fifth-place finish, and Europa League qualification, in the 2017-18 season. After departing Rennes in 2018, Lamouchi was appointed as Forest boss in June 2019, and narrowly missed out on a play-off position last term.

Speaking at his pre-match press conference ahead of Saturday's fixture, Lamouchi said: “The game against Cardiff will be a tough game against a tough team, but I am not sure it will be easy for them to play against Forest. They need points like us in the second game only, and we need to focus only on that.

“We need to play more and to play more, we need confidence. That is always after a good result, a good performance and hopefully on Saturday I can say that after the game.”

In midfield, Lamouchi has added Fouad Bachirou from Malmö, who has 19 international caps for the Comoros, whilst Jack Colback has returned to Forest on a permanent transfer, having previously spent two loan spells with The Reds in 2018 and 2019. Another new arrival is Luke Freeman, who has signed a season-long loan deal at the City Ground. The playmaker previously featured for Bristol City and Queens Park Rangers, before sealing a move to newly-promoted Sheffield United twelve months ago. With match minutes hard to come by at Bramall Lane, Freeman has moved to Forest in search of regular football.

The Forest attack has been bolstered by two further additions, including the free signing of Lyle Taylor. The Montserrat striker enjoyed a prolific campaign for Charlton Athletic last season, netting 11 goals in 22 Championship matches. Lamouchi has also brought in Spanish striker Miguel Angel Guerrero from Olympiakos, who spent the second half of last season on loan in La Liga with CD Leganés.

Having finished the 2019-20 campaign as the Championship’s third highest top scorer, Lewis Grabban (pictured above) is certainly the main man in Forest’s side. Having previously starred for AFC Bournemouth, Norwich City, Sunderland and Aston Villa, Grabban moved to the City Ground in 2018, netting 16 league goals in his first season with the club. He improved on that tally last term, scoring 20 goals to finish behind Ollie Watkins and Aleksandar Mitrović in the overall Championship goalscoring standings. The 32-year-old, who played alongside current Bluebirds boss Neil Harris at Millwall from 2008 to 2011, will be looking to go one better this term.

Last season’s Nottingham Forest Player of the Season, Matty Cash, has departed the club this summer, joining Premier League side Aston Villa for a reported £16m. Whilst Lamouchi has not signed a direct replacement at right-back, it will be the job of other defenders, including Joe Worrall, to step up to the mark. The defender, who has become a key part of Forest’s side, played in all 46 of last season’s league matches, scoring once.
Goalkeeper Brice Samba enjoyed a stellar debut campaign between the sticks for Forest last term. Signed last summer from SM Caen, the Congolese international played in 40 Championship matches, keeping 13 clean sheets – the seventh best return of all goalkeepers in the division. His excellent form led him to be named as the PFA Fans’ Championship Player of the Month for November 2019; in that month, Forest recorded three wins, a draw and a single defeat – which came against the Bluebirds at the City Ground.