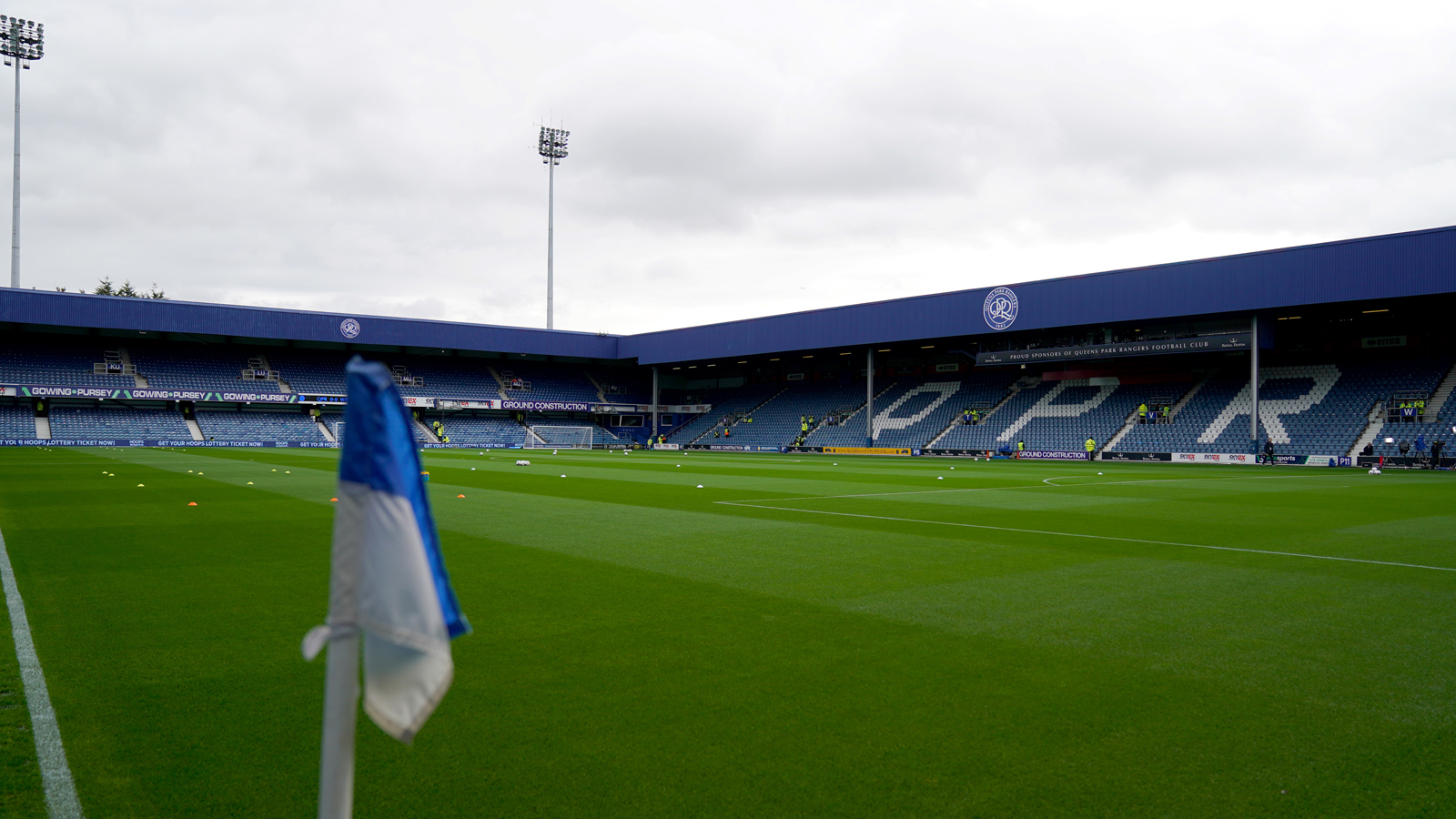 The Buebirds begin the new year with a trip to the Kiyan Prince Foundation Stadium on Wednesday - kick-off at 3pm. 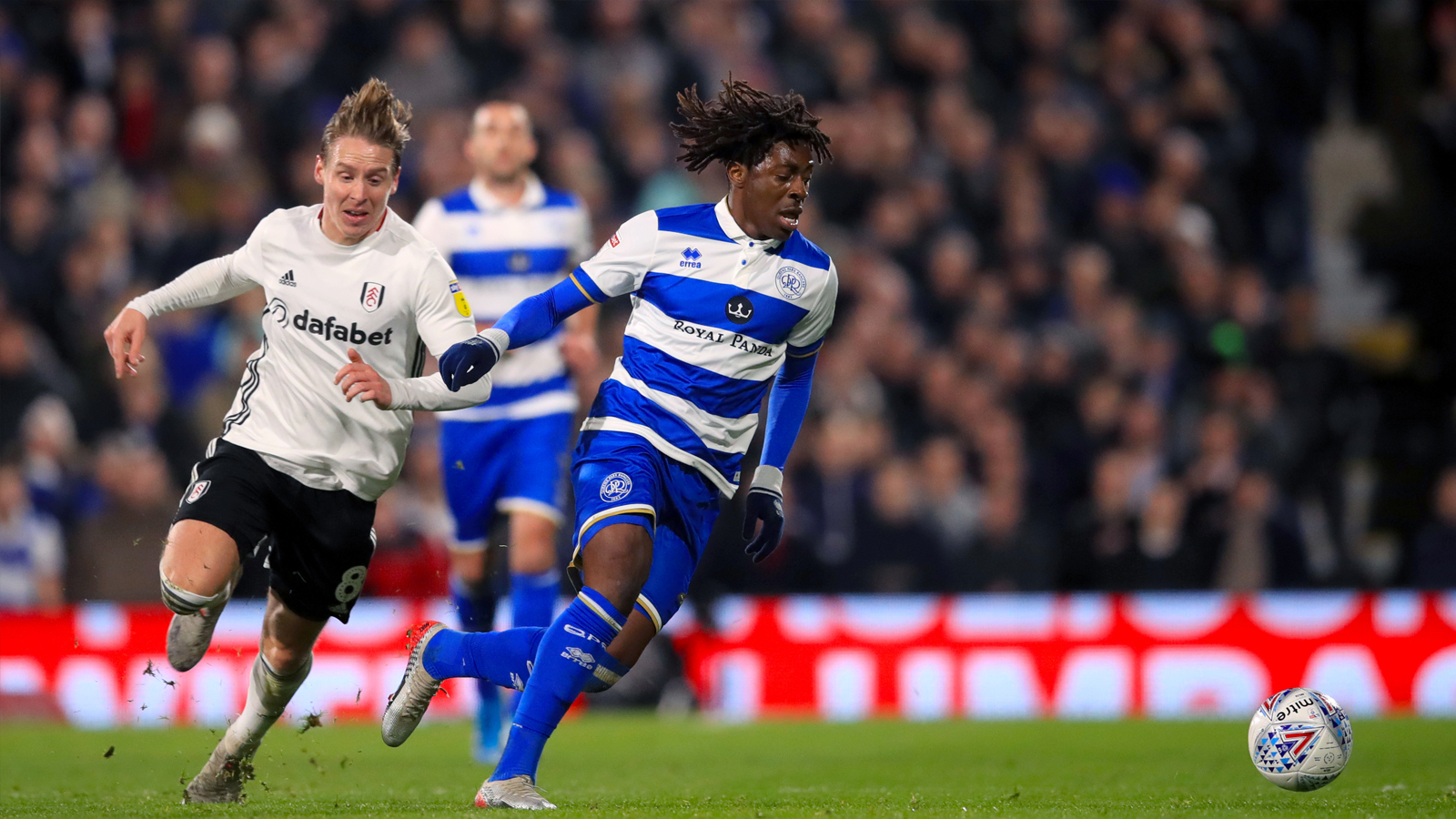 Queens Park Rangers are currently in 15th place on the Sky Bet Championship league table, with 32 points earned so far in their campaign. The R's have lost three of their four most recent fixtures, with their last outing resulting in a 2-1 home defeat against Hull City.

The London side took the lead against the Tigers with Ilias Chair's opener at 20 minutes, but the visitors had equalised by the interval through George Honeyman, who tapped home a little more than ten minutes later.

Australian Jackson Irvine was on hand at the far post to put the visitors ahead one minute from full-time, meeting Jarrod Bowen's free-kick to secure the three points for the Tigers.

Eberechi Eze is QPR's top scorer so far this season, having found the back of the net nine times in this campaign. The Greenwich-born forward has more than doubled his goalscoring record from the 2018/19 season already, opening his account on the opening day of the season against Stoke City in August.

The 21-year-old has made a total of 79 league appearances for the R's since signing for the club in August 2016, and most recently picked up a brace against Preston North End in a 2-0 victory on December 7th. 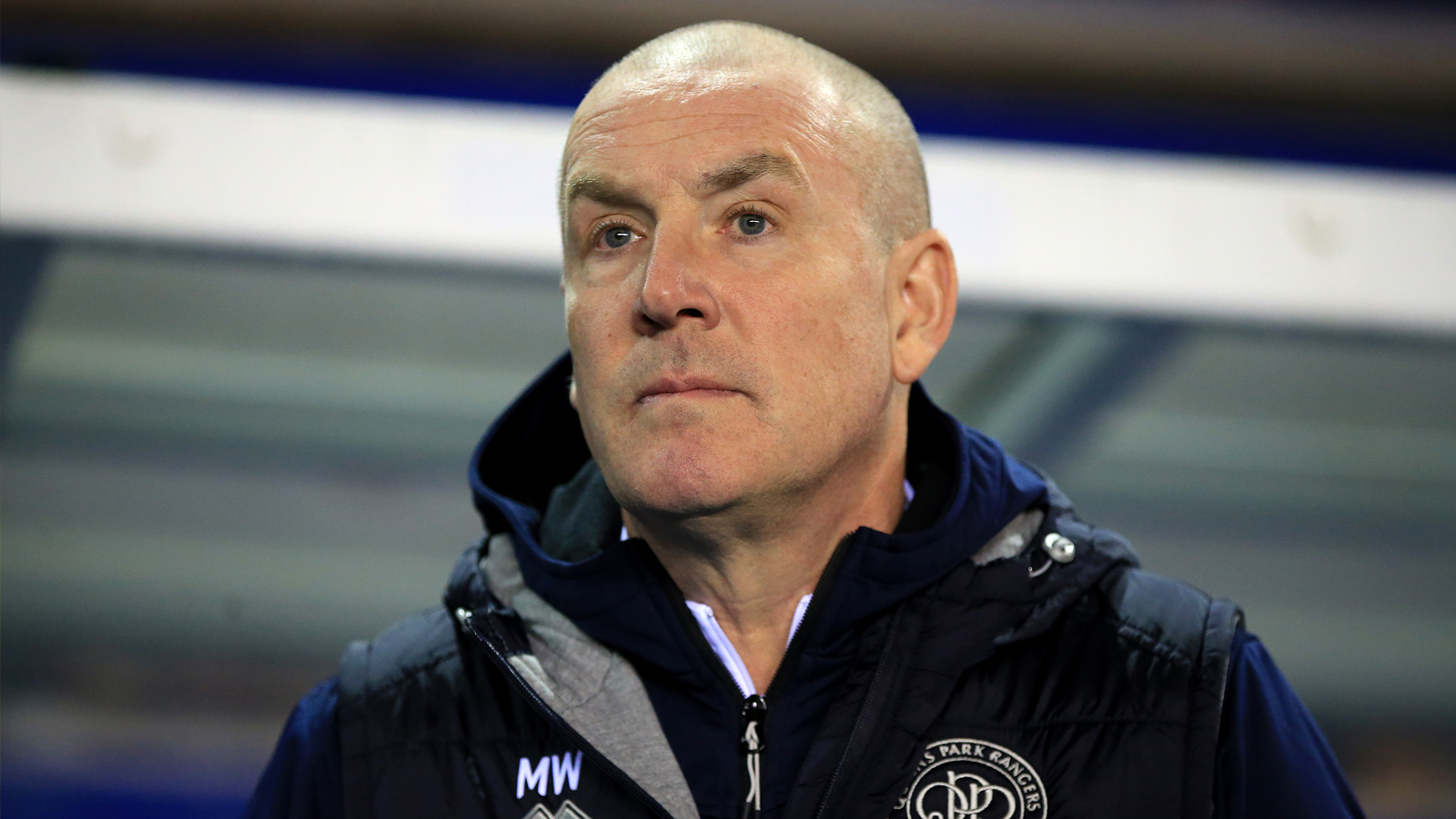 QPR manager Mark Warburton took over at the club in May 2019, replacing caretaker manager John Eustace in the role. A former player at Enfield and Boreham Wood, Warburton began his managerial career at Brentford. At the end of his first season at the club, his side was promoted to the Championship as the Bees finished in second place on the league table, behind Wolverhampton Wanderers.

The following season the side were nearly promoted a second time in as many years, reaching the Championship play-offs in fifth place on the league table. However, in the play-off semi-finals the side were defeated 5-1 on aggregate by Middlesbrough. Brentford remained in the Championship, and Warburton left the club for Scottish Championship club Rangers one month later.

With Rangers promoted to the Scottish Premiership at the end of his first season in Glasgow, Warburton continued at the club until 2017, leaving for a spell Nottingham Forest before moving into his current position. 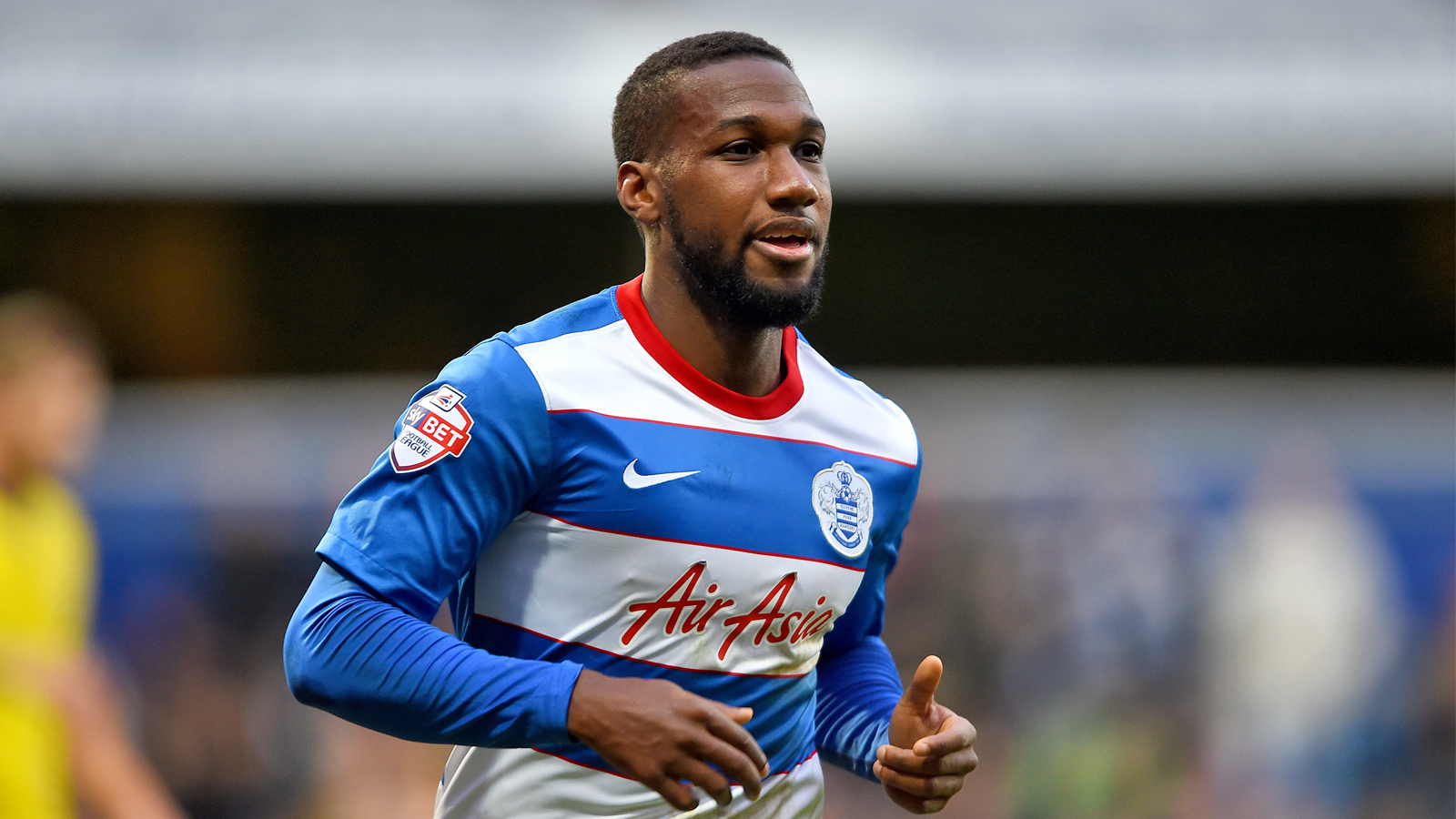 Junior Hoilett is a player who has made appearances for both Cardiff City and Queens Park Rangers. The winger began his senior career at Blackburn Rovers, where he made 81 appearances between 2007-12 before then leaving Ewood Park for Loftus Road.

Whilst playing for the Superhoops, the Canadian international was a regular for the side, competing in both the Premier league and Championship across different seasons for the club.

Reaching promotion from the Championship to the Premier League with the R's at the end of the 2013-14 season, Hoilett played the full 90 minutes at Wembley Stadium as Wednesday's opponents overcame Derby County with 10 men in the Play-Off Final, as substitute Bobby Zamora scored a last-minute winner to secure victory against the Rams.