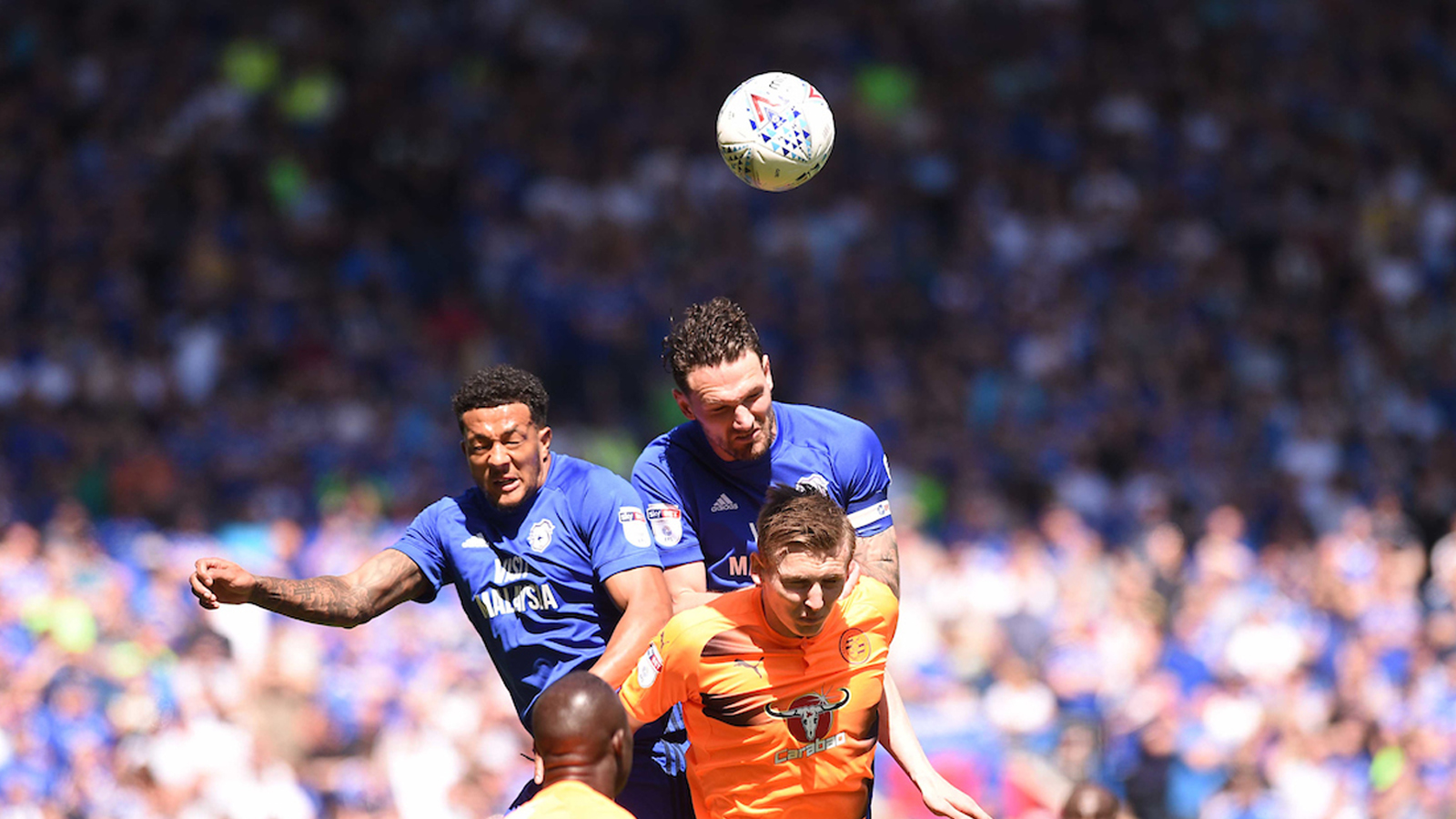 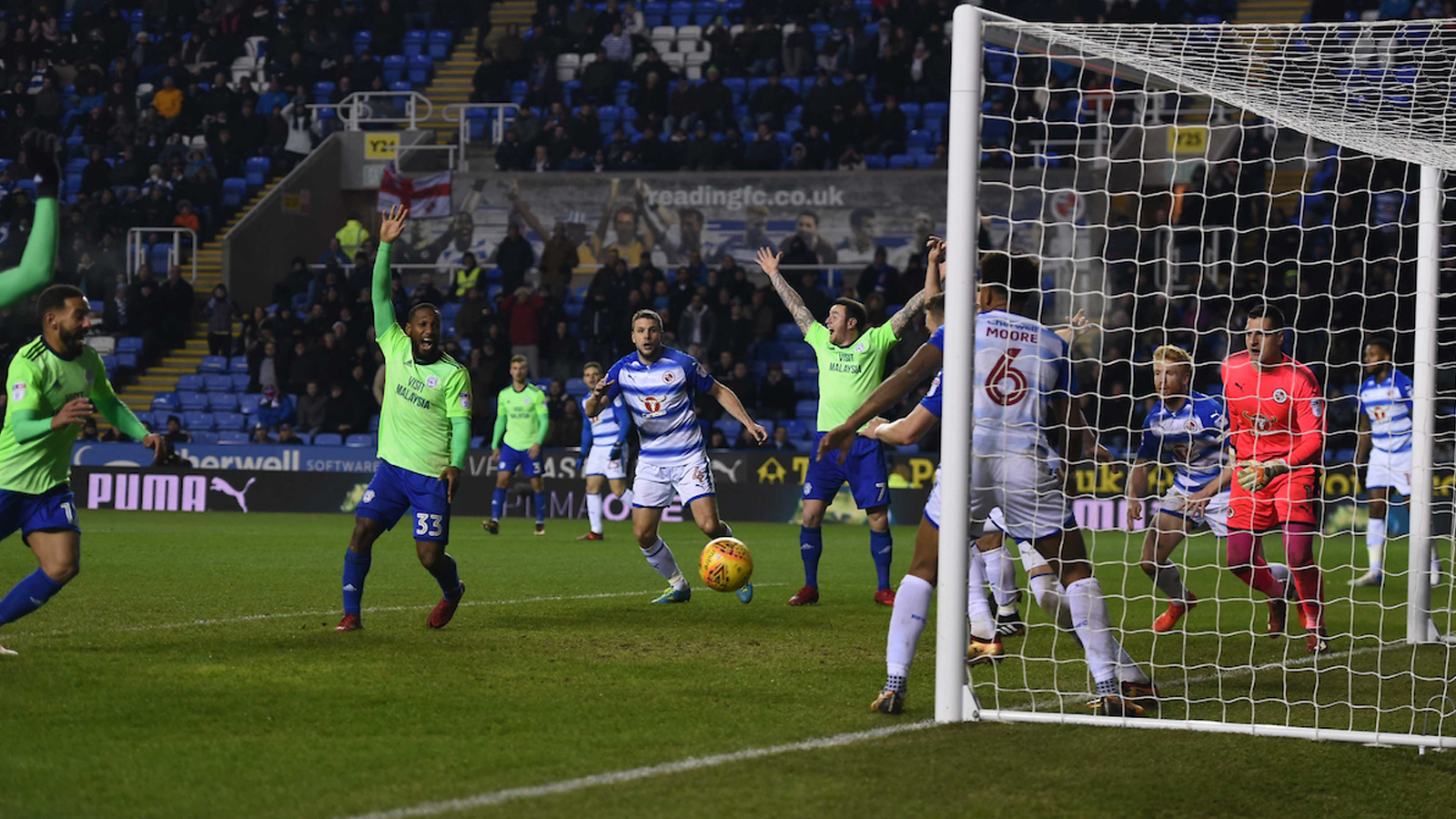 The Bluebirds head to the Madejski Stadium for their third match of the 2019/20 Sky Bet Championship season on Sunday, August 18th – Kick-off at 12:00pm. Away tickets are sold out for this fixture! 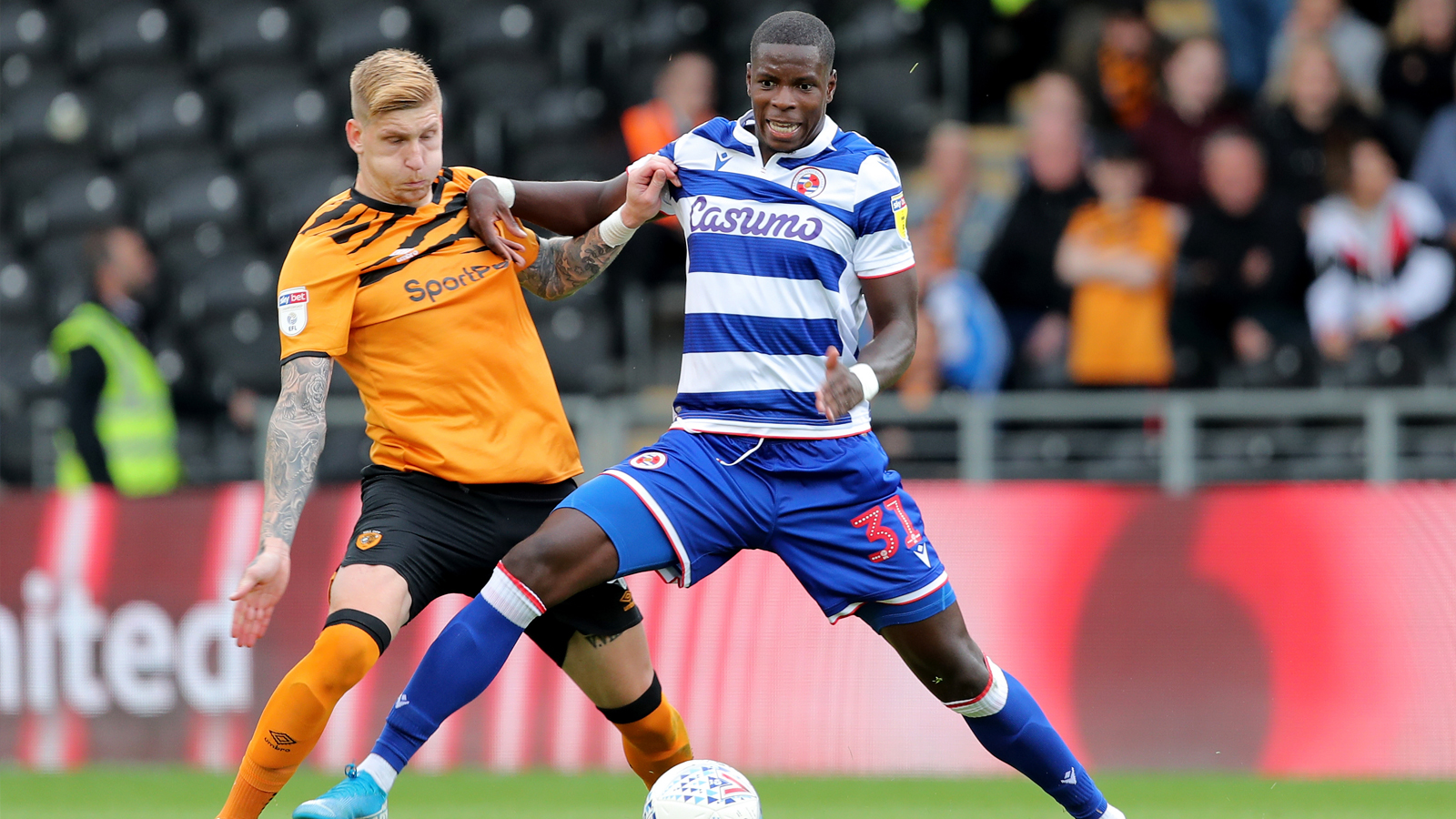 The Royals last ran out on Tuesday, August 13th in the First Round of the Carabao Cup against League One side Wycombe Wanderers, winning on penalties following a 1-1 draw the end of normal time.

Despite going a goal down near the hour mark at Adams Park, Reading got a goal back less than five minutes later through new signing George Pușcaș, who had made his first start for the Berkshire side since joining from Italian giants Inter Milan. Going through into the second round of the Carabao Cup, the Royals will face League Two club Plymouth Argyle away from home on August 27th.

So far in their league campaign, Reading have lost twice from two matches, being defeated 3-1 at home on their opening day by Sheffield Wednesday, before then losing 2-1 against Hull City at the KC Stadium. The side’s two league goals thus far in their campaign have been scored by Yakou Méïté and Lucas João, the latter scoring on his Reading debut against the Tigers. 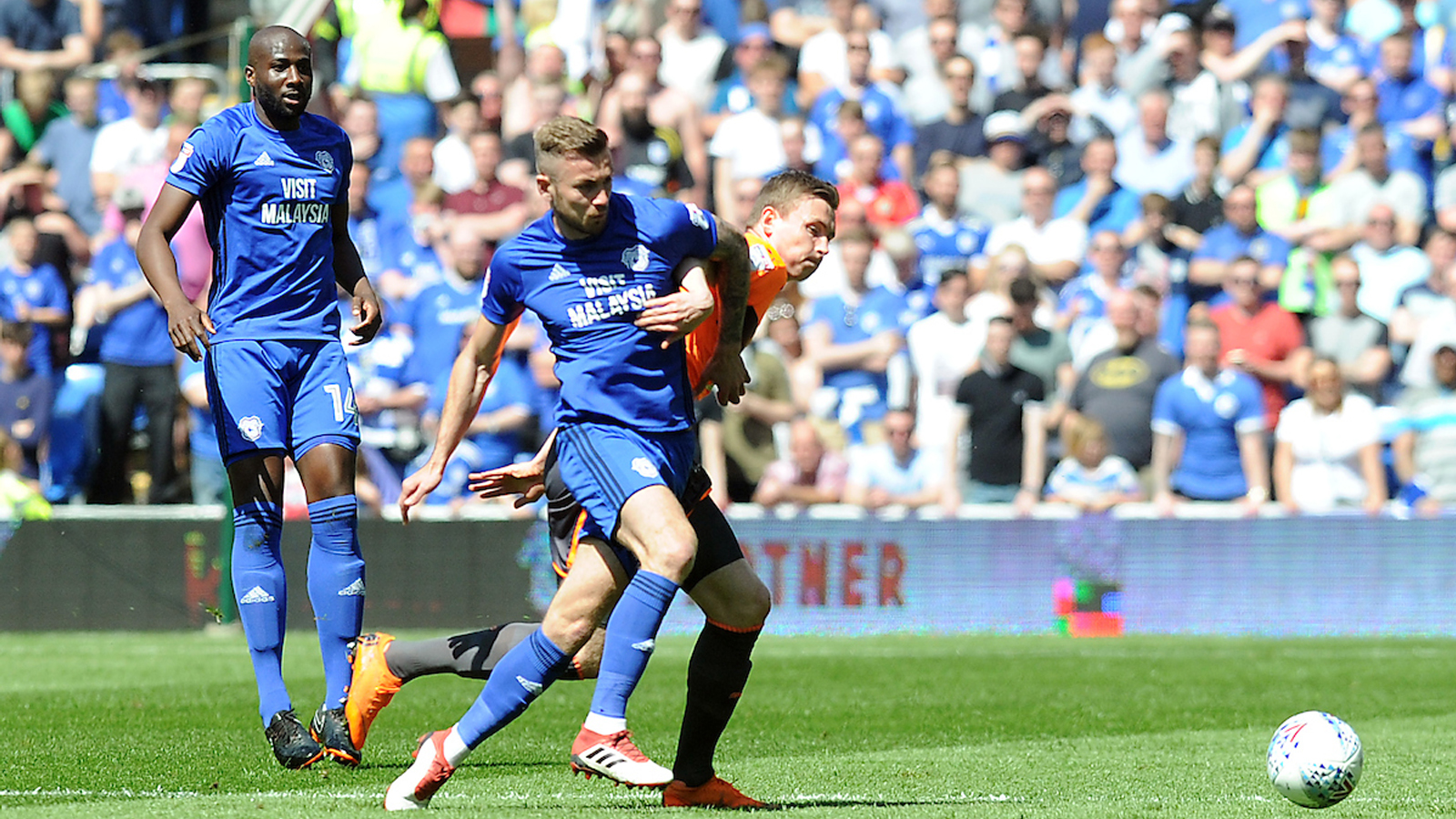 It was a memorable afternoon for all at Cardiff City the last time we faced the Royals. A 0-0 draw at a packed CCS resulted in the Bluebirds being promoted to the Premier League in 2018. Earlier in the season, a visit to the Madejski Stadium ended 2-2 as City staged a late comeback against the Royals, with Joe Bennett and Lee Tomlin scoring a goal each in the last ten minutes of the match.

Reading finished the 2018/19 Championship season 20th in the league table, accruing a total of 47 points across the duration of the season. The side won 10 matches and drew 17, eventually finishing seven points above the relegation zone. 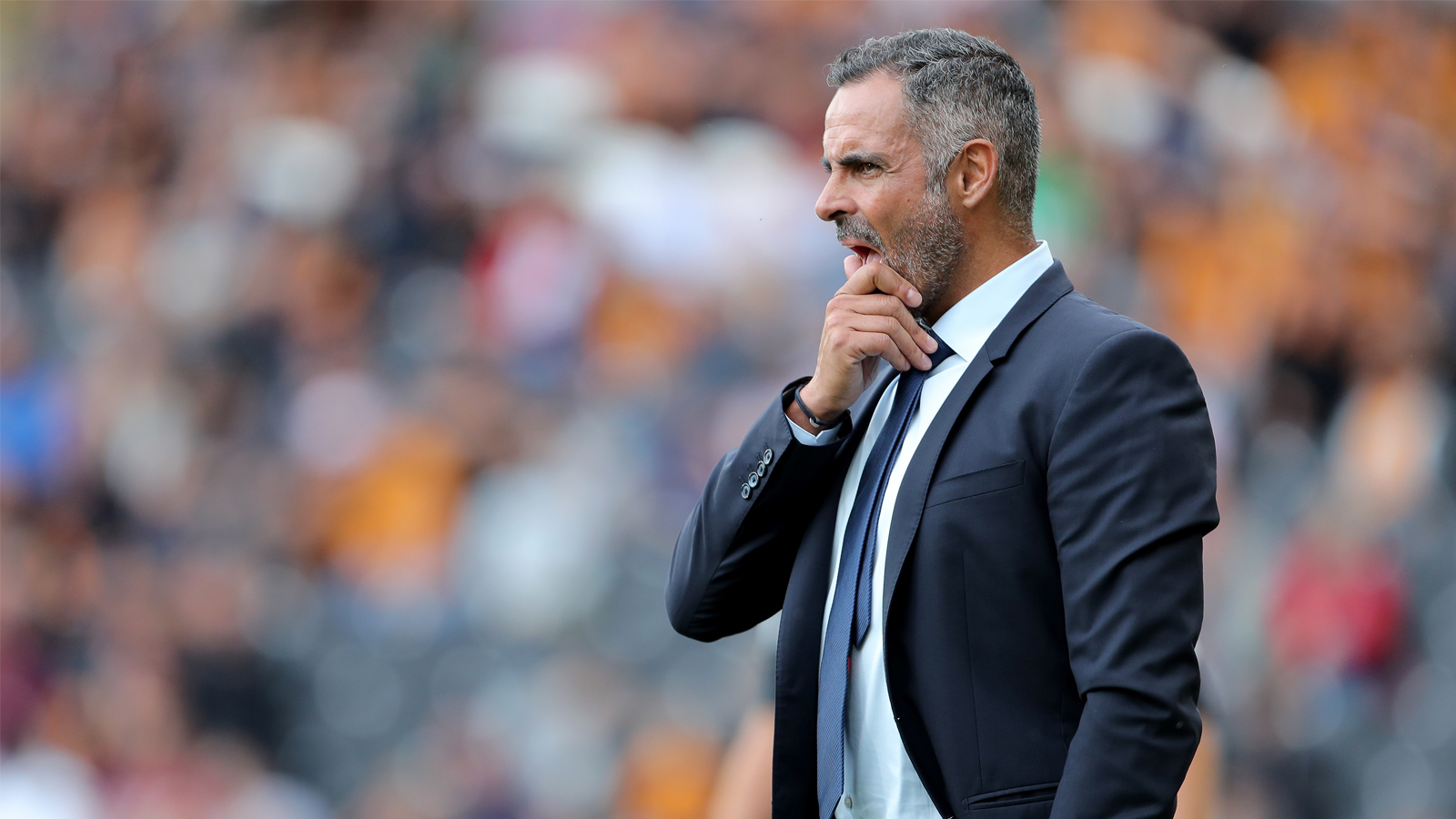 Reading’s manager is José Gomes. The Portuguese manager has been in charge at the club since December 2018, following the departure of Paul Clement two weeks prior to Gomes’ appointment, replacing caretaker manager Scott Marshall.

Gomes has plenty of experience as a manager, having started his career as a coach and assistant at Portuguese club Paços Ferreira in 1995. He worked for a spell as a member of fellow Portuguese manager Jesualdo Ferreira’s team whilst at Porto, Málaga and Panathinaikos, and contributed to Porto’s season when they won their fourth successive Primeira Liga at the end of the 2008-09 season.

Managing Hungarian side Videoton from 2013-2014, Gomes led the club to fourth in the Hungarian top flight (Nemzeti Bajnokság I), as well as the final of the LigaKupa tournament in his only full season at the club. 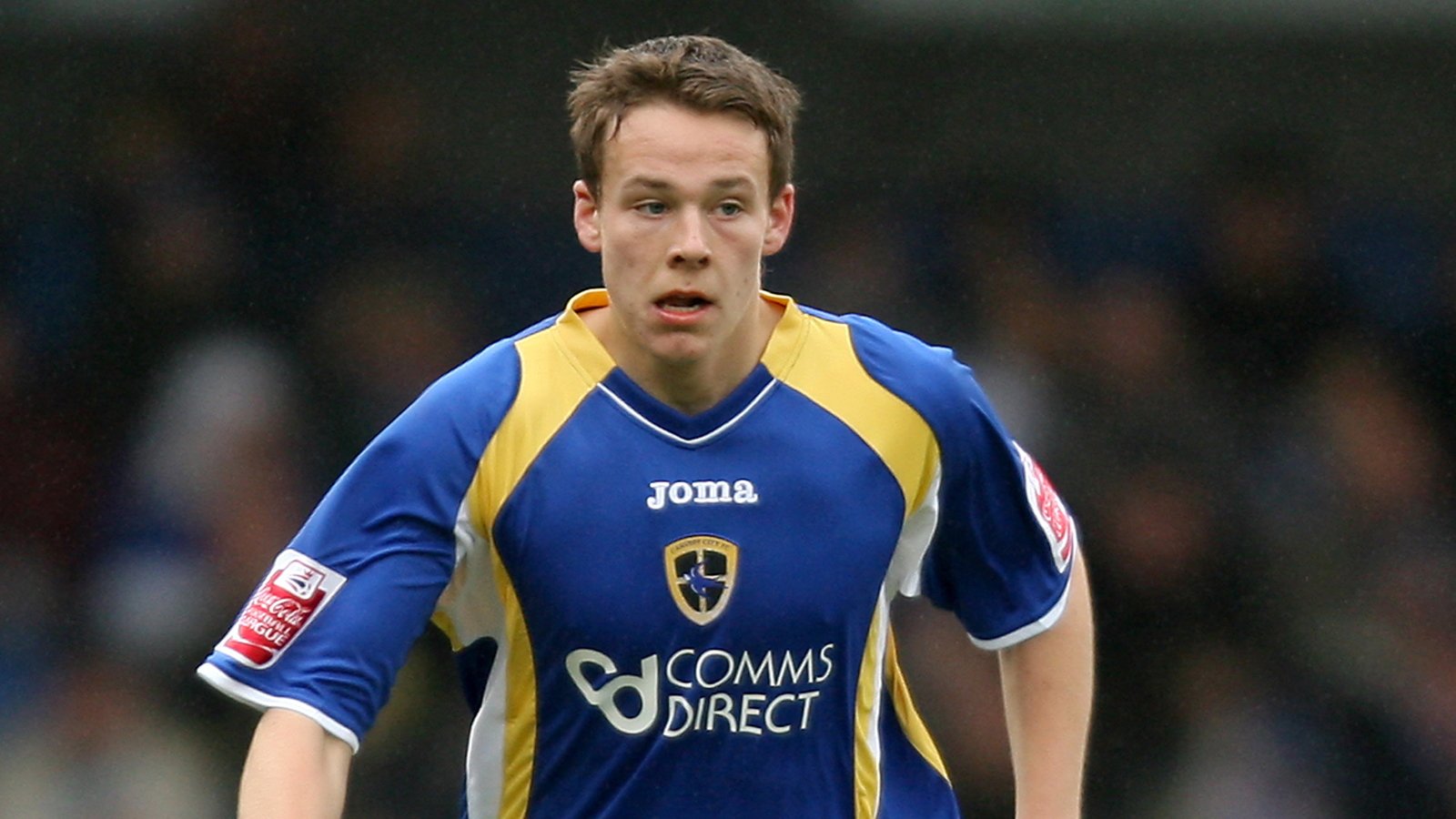 Paul Brayson began his footballing career as a youngster at Newcastle United, before being loaned out to Swansea City in 1997. While on loan, the young striker made 11 appearances for the club, scoring five goals in the process. Between 1998-2000, Brayson played for Reading in the old Second Division (now League One). Whilst at the Madejski Stadium – which was enjoying its debut season following the closure of Reading’s previous home ground, Elm Park – Brayson made 32 appearances in all competitions, followed by another 10 in the following season, being sent on loan to Cardiff City in 2000.

Paul scored one goal in nine appearances during his loan spell with the club, signing on a permanent contract for the following season. Between 2000-2002, the Newcastle-born striker made an additional 75 appearances for the Bluebirds, scoring 18 goals for the club in the time he spent at Ninian Park. His first full season at the club ended with the Bluebirds being promoted to Division Two, finishing in second place in the Third Division’s league table.

Current Reading player Chris Gunter is a player that will doubtless be familiar to many City supporters. Starting his career as a youth at Cardiff City, Gunter made his senior debut aged 17 in a League Cup match against Barnet in August 2006. Shortly afterwards, the young right back was given his league debut in November of that same year and made his international debut for Wales in May 2007 in a friendly against New Zealand.

Following spells at Tottenham Hotspur and Nottingham Forest, Chris joined Reading in July 2012. Staying with the club following their relegation to the Championship at the end of the 2012-13 season, Gunter has gone on to make almost 300 appearances in all competitions for the club, scoring four goals for the Royals.