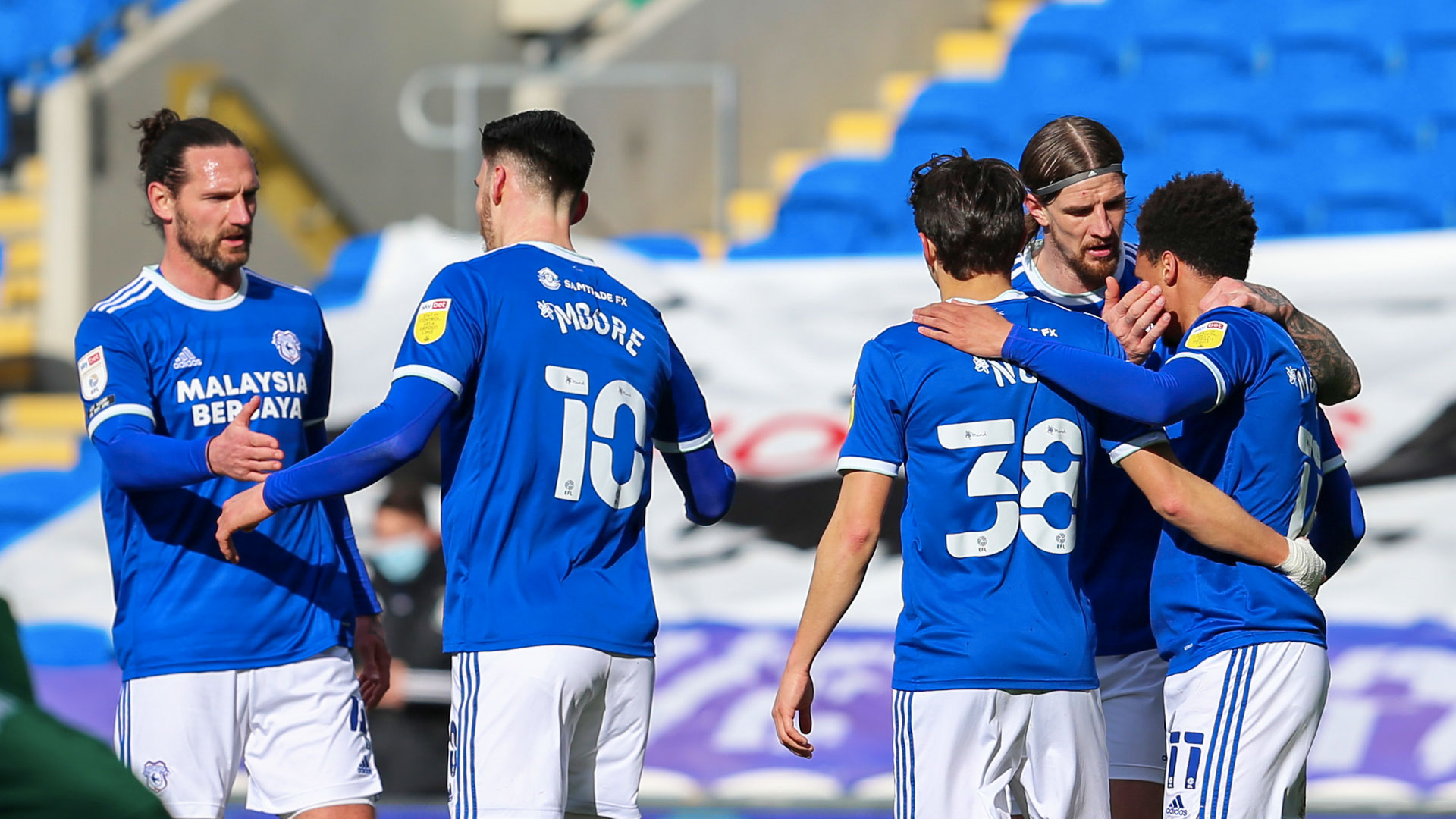 The second South Wales derby of the season takes place on 20th March, with Mick McCarthy’s men travelling to the Liberty Stadium. The Bluebirds will face the Swans on Saturday evening, with a kick-off time of 5:30pm. 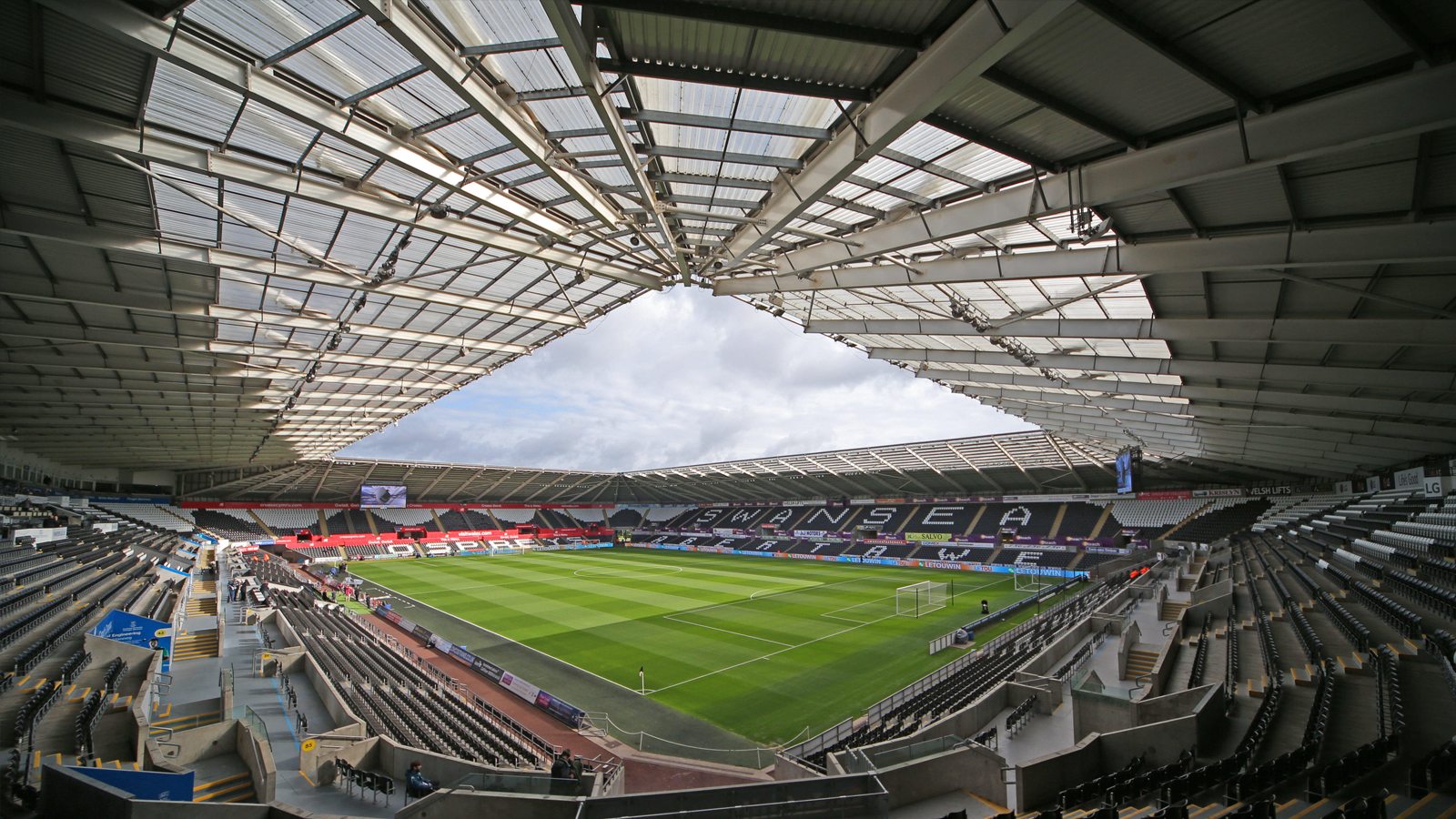 Audio commentary will still be available to those with an International Pass.

Cardiff City and Swansea City will unite in an anti-racism campaign when the two clubs meet at the Liberty Stadium on Saturday, March 20th.

The South Wales derby falls on the same day as United Nations Anti-Racism Day. The campaign, backed by Kick It Out, has also seen supporter groups from both clubs come together and sign a joint pledge against racism and discrimination. That pledge can be read HERE.

After sneaking into the top six on the final day of the 2019/20 campaign, Steve Cooper’s side will be hoping to avoid the Play-Offs altogether this time around. Swansea occupy 3rd position in the Championship standings heading into the weekend, with a tally of 69 points from their 36 league matches. The Swans are currently three points behind 2nd place Watford, but possess a crucial game in hand over the Hornets, whilst fellow top-two hopefuls Brentford sit two points behind Cooper’s men in fourth.

Apart from a three-day blip in early December, the Swans have stayed the course near the Championship summit for the majority of the season. Cooper’s side have a fine record at home this season, winning 11, drawing five and losing two of their league matches at the Liberty Stadium.

From their past six fixtures, Swansea have picked up three wins, one draw and two defeats. Two of those victories, which came consecutively against Stoke City and Middlesbrough, were sealed by injury-time penalties, dispatched on both occasions by André Ayew. However, in their most recent match,  the Swans found themselves on the end of a 3-0 away defeat to AFC Bournemouth, their joint-heaviest reverse of the campaign. Philip Billing opened the scoring with an acrobatic effort, Joel Latibeaudiere turned the ball into his own net and Arnaut Danjuma made sure of the result for the Cherries.

Conor Hourihane has put in a number of impressive performances since his arrival at the Liberty Stadium in January from Aston Villa. The Republic of Ireland international, who previously played under Mick McCarthy with the national team, made a blistering start to his Swansea career, scoring in each of his first three league appearances for the club. Since then, the 30-year-old has picked up one assist and one goal; his solitary strike at Kenilworth Road last weekend gave the Swans a narrow 1-0 victory over Luton Town.

Jake Bidwell leads the way for Swansea in terms of assists this season, having provided seven goals for his teammates. Now enjoying his second campaign at the club, the former Brentford and QPR left-back has been an important part of Steve Cooper’s defensive unit, whilst also possessing the energy to get forward and create chances in the attacking half. Having been relegated to the substitutes bench for Swansea’s two most recent fixtures, Bidwell will be hoping to be reinstated into the starting eleven for Saturday’s derby clash.

Marc Guehi extended his stay in South Wales to cover the duration of the current campaign, having also spent the second half of last season on loan with the Swans. The 20-year-old has been one of the standout defenders in the Championship this term, becoming a key component of Cooper’s backline. The Swansea boss will be hoping that Guehi, who is on loan from Chelsea, will be able to recover from a groin injury which has kept him out of the club’s previous two matches in time for our weekend meeting.

The Bluebirds will be making their seventh trip to the Liberty Stadium on Saturday, and will be searching for a second victory at the home of the Swans. City’s previous derby win at the ground came back in February 2011, when a late wonder-strike from Craig Bellamy sparked wild celebrations amongst the travelling supporters and sealed a memorable victory for Dave Jones’ side.

? This should get you in the mood for derby day - Craig Bellamy's late winner v Swansea in 2011.

The Swans have tasted derby day victory at the Liberty on four occasions, with the two sides playing out a single draw. In November 2008, the first South Wales derby in the second tier for 24 years brought a thrilling fixture, which eventually ended 2-2. Darren Pratley opened the scoring for Swansea, with Joe Ledley firing home an equaliser before the break. Ross McCormack then put City ahead from the penalty spot, although Gorka Pintado was able to salvage a point for the hosts.

The final South Wales derby at Swansea’s former home, the Vetch Field, came in November 1998, with the hosts securing a 2-1 victory on that occasion. City’s last victory at the ground was during the 1996/97 campaign, a season which saw both sides reach the Third Division Play-Offs. In March 1997, a solitary goal from Cardiff-born Simon Howarth was enough to give Russell Osman’s team a historic win over the Swans.