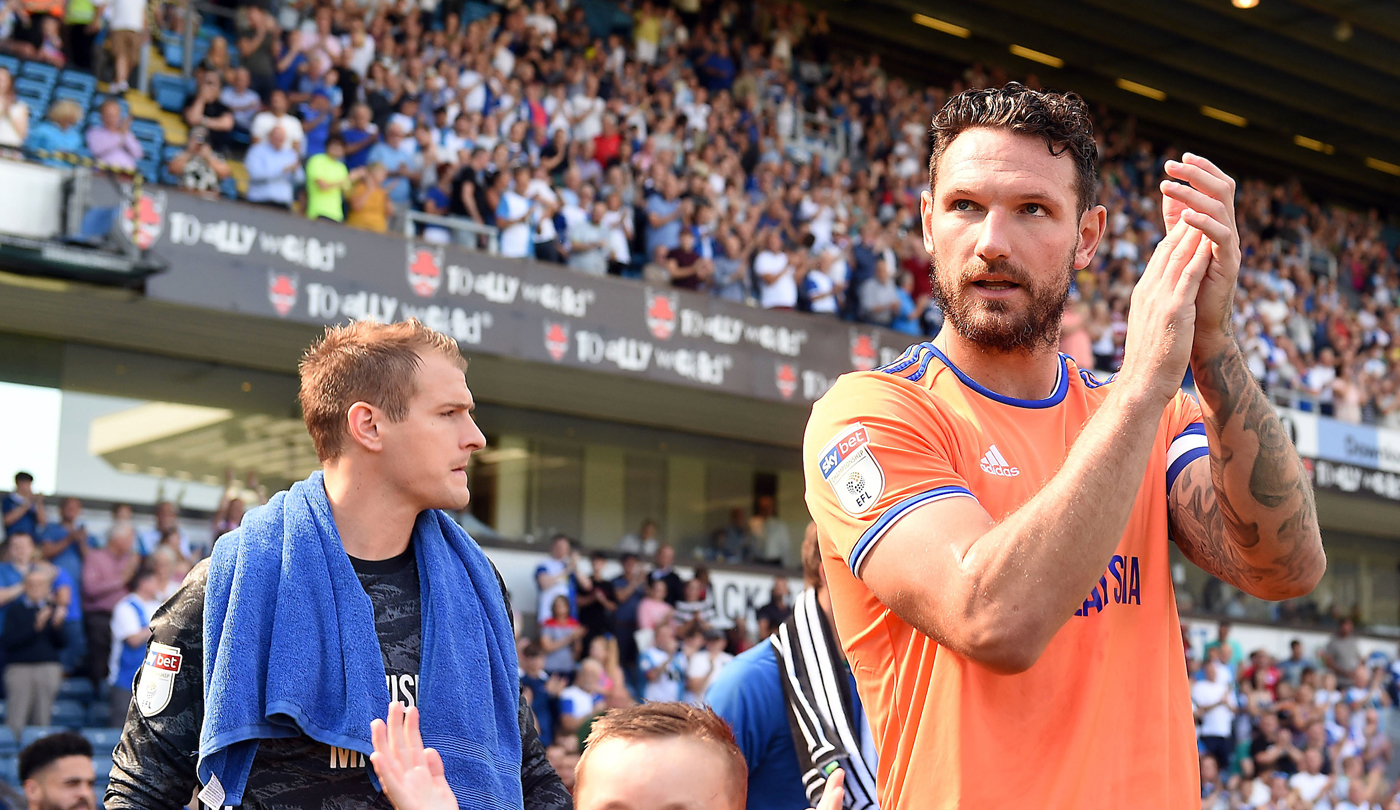 Cardiff City earned their first away point of the 2019/20 Sky Bet Championship campaign with a hard fought goalless draw at Ewood Park.

Neil Warnock named an unchanged starting XI for the first time this season - choosing to stick with the side that beat Huddersfield Town at Cardiff City Stadium three days earlier. This meant a second start of the campaign for Lee Tomlin in the advanced midfield role, behind German forward Robert Glatzel. 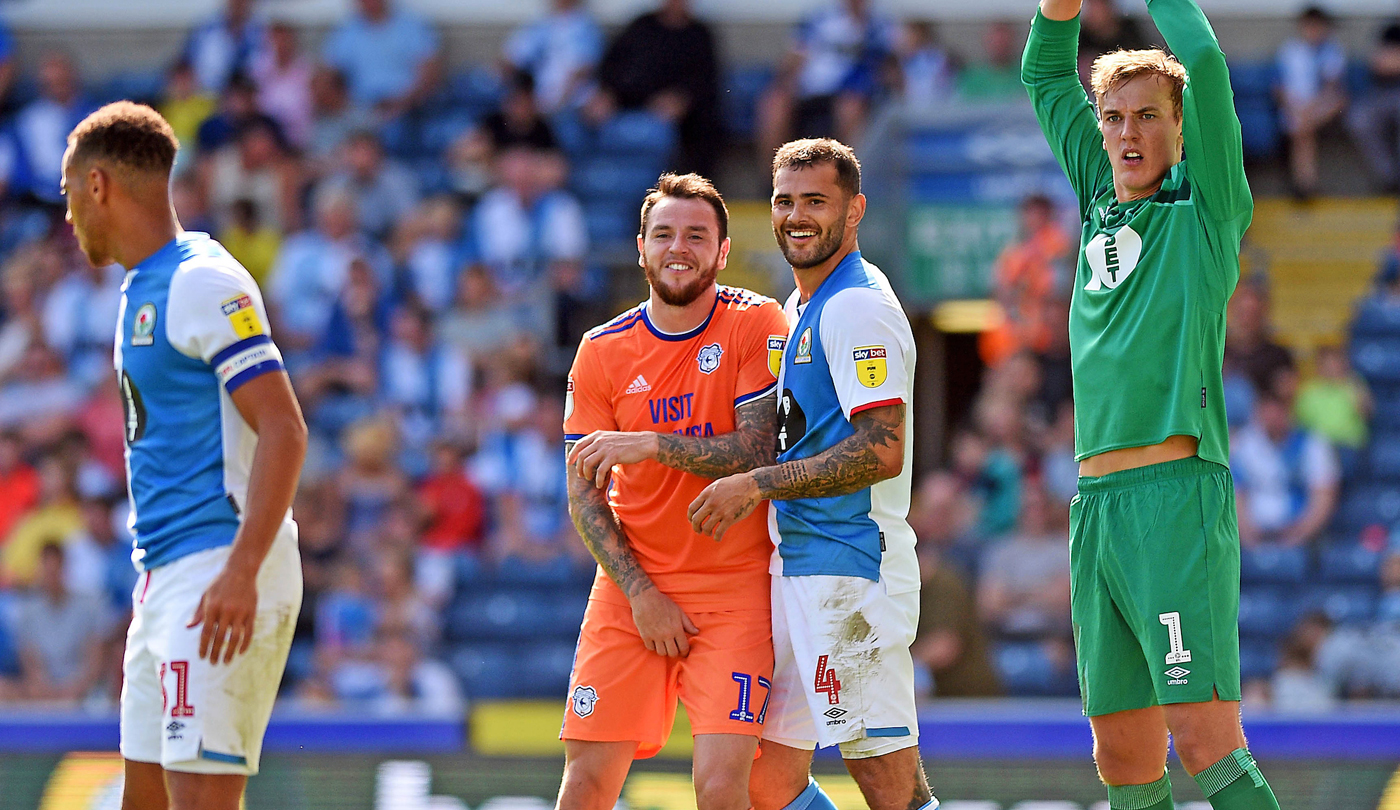 It was the home side who had the first meaningful effort of the game. Ex-Swansea man Danny Graham found space in the box after receiving the ball from Amari’i Bell before taking aim. City skipper Sean Morrison made a fine block to ensure the effort diverted off target.

It was Warnock’s men who had the next chance - and it was just inches away from the opening goal. Curaçao international Leandro Bacuna fired a powerful left footed effort from wide on the left wing towards the net, only to see the ball bounce clear off the outside of the post.

Tomlin was showing great creativity while on the ball, and made his own opportunity with seven minutes of the first half remaining. The former Middlesbrough man turned on the edge of the box, before firing low at goal, only to be denied by a fine low stop from Christian Walton.

Junior Hoilett came off the substitutes bench to replace Tomlin with 11 minutes of the second half gone, following an early booking for the attacking midfielder. One time Rover Hoilett almost upset his former team within moments of entering the pitch as he latched onto a flick on from forward Glatzel. Walton again called into action, pushing away the goal bound effort. 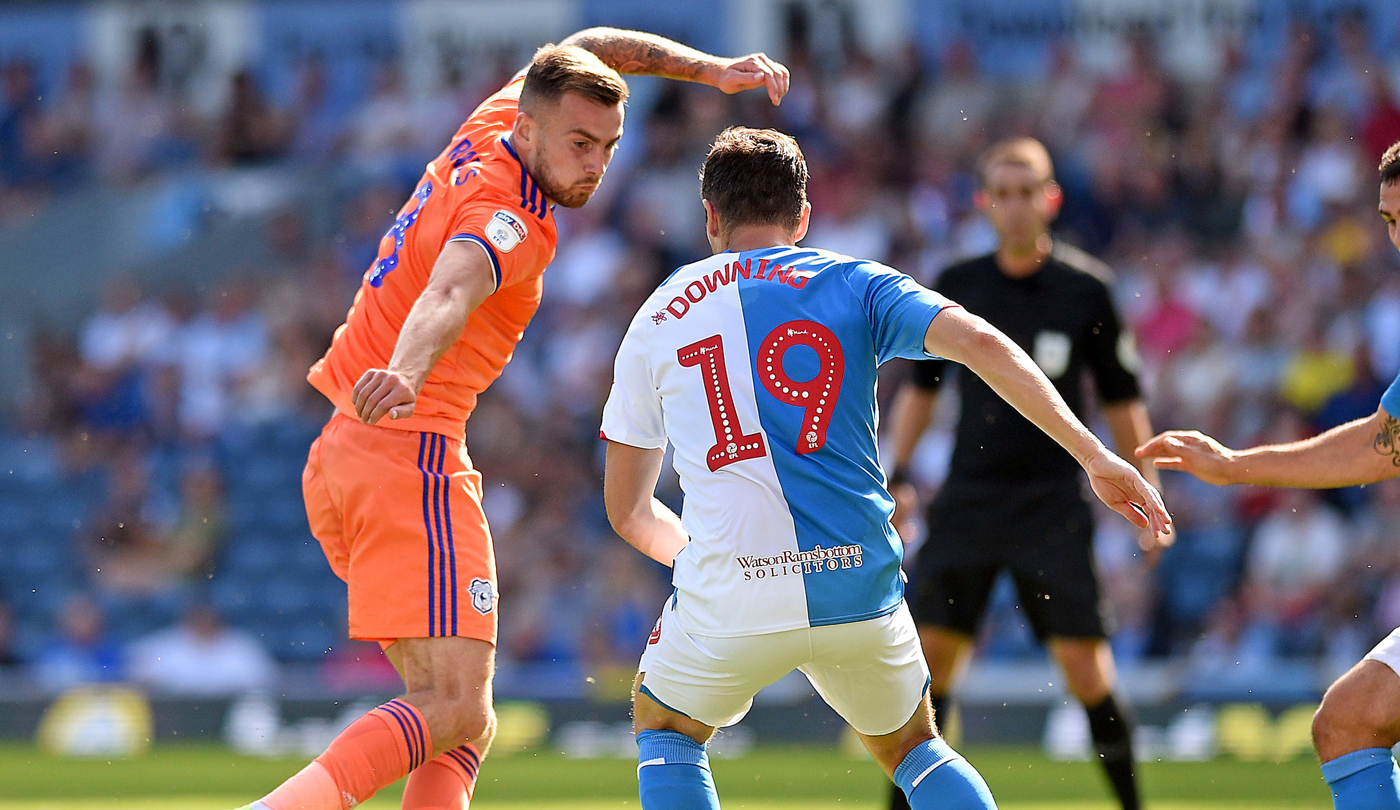 Central midfielder Joe Ralls has enjoyed a strong start to the 2019/20 campaign, and he very nearly added another goal to his tally. Ralls fired at goal from 25-yards with 14 minutes of the match remaining, with his daisy cutting effort evading all defenders, and Walton in the Blackburn Rovers goal  but not the bottom of the left-post.

The final moments saw the hosts apply intense pressure for the first time in the match - and they were very nearly rewarded. Derrick Williams’ half volley from 15-yards hit the woodwork, and thankfully for City, bounced clear. The Bluebirds and Rovers forced to settle for a point apiece from a tough match at Ewood Park.