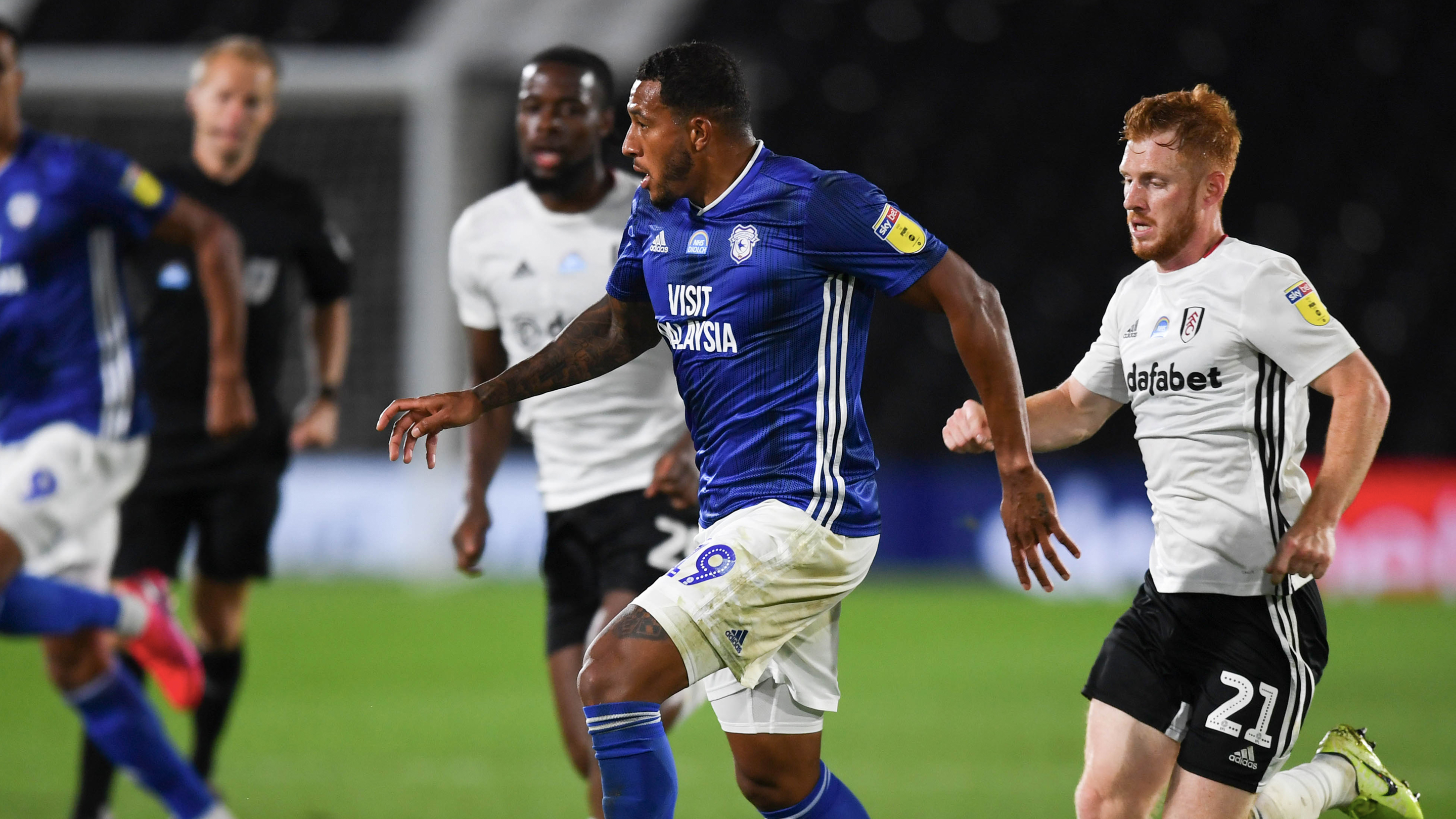 Fulham picked up all three points, defeating the Bluebirds, 2-0, at Craven Cottage on Friday, July 10th, 2020.

Neil Harris made two changes, bringing Nathaniel Mendez-Laing and Callum Paterson back in to the starting eleven.

It was the reinstated winger that had City's first chance of the match after 19 minutes, capitalising on a defensive slip. The No.19 drove forward with the ball before powering a strike at goal, that forced Marek Rodák into a smart save from an acute angle.

Fulham’s possession style of football was countered in the first half by a high press from the Bluebirds, who looked to force their opponents into mistakes.

Despite City's impressive start to the match, it was Fulham who took the lead with 35 minutes on the clock. Dion Sanderson was penalised for a pull on Aleksandar Mitrović. The Serbian forward stepped up himself and fired a penalty into the top right corner of the net for his 24th goal of the campaign.

The woodwork saved Fulham's lead five minutes later as the Bluebirds came close to levelling it up. Sean Morrison's knock down was diverted towards goal by Joe Ralls on the half volley, with the ball cannoning out off the crossbar.

The frame of the goal was required at the other end two minutes later as former Cardiff City man Bobby Decordova-Reid curled an effort from 25-yards. Alex Smithies made a remarkable diving save to tip the ball onto bar, and to safety.

Fulham central defender Michael Hector was fortunate to remain on the pitch after lashing out at Callum Paterson in an off-the-ball incident early in the second half. The former Reading man was eventually showed a yellow card for his actions.

The hosts had an appeal for a second spot kick turned down after 63 minutes when the ball appeared to strike Curtis Nelson on the hand. They continued attacking and added a second three minutes later. Midfielder Josh Onomah played a one-two with Stefan Johansen, receiving the ball back just inside the penalty box before unleashing a powerful low effort into the net.

The Bluebirds were unable to find a way back into the match, with Scott Parker's side holding strong to secure the win.