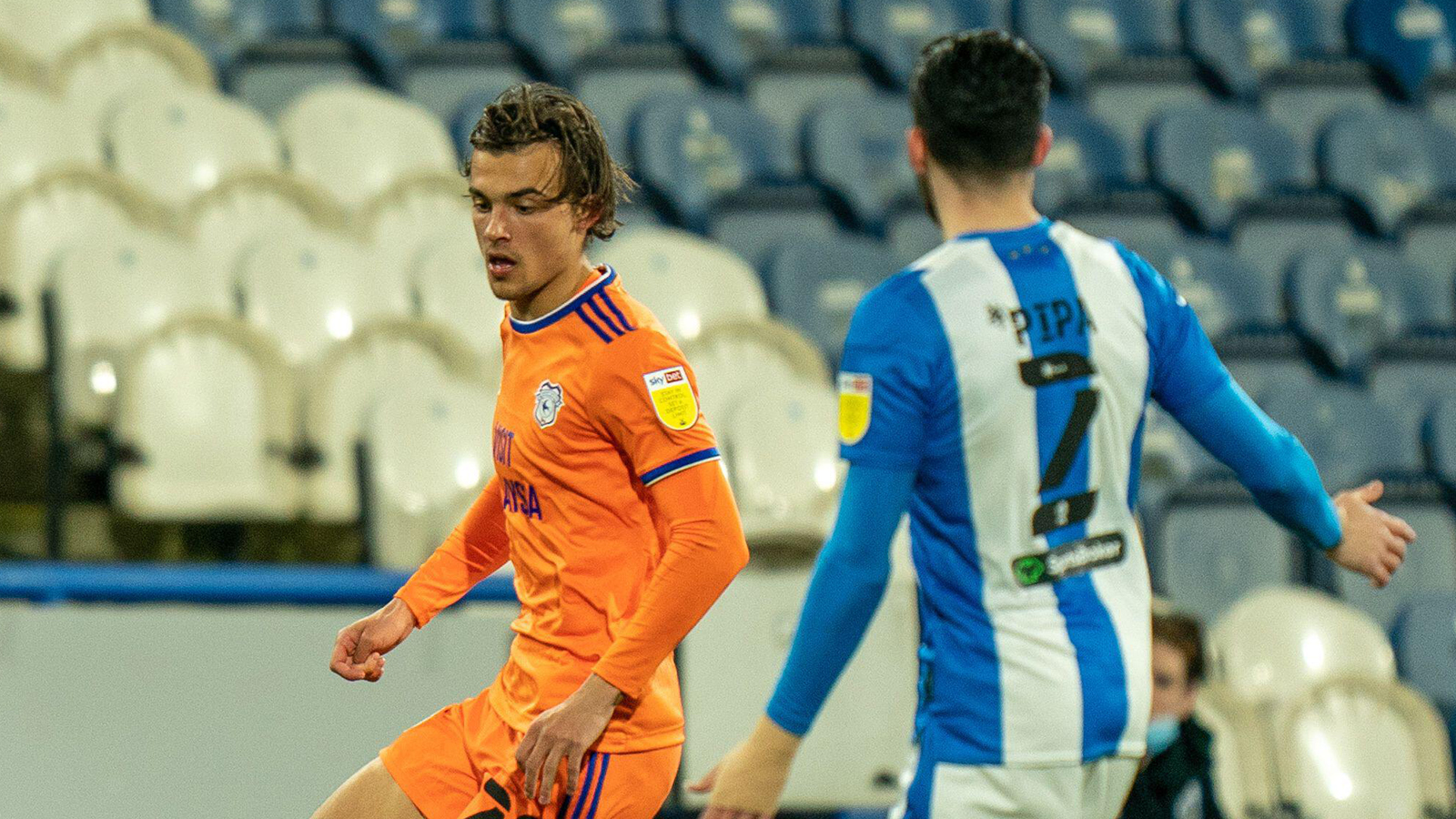 The City boss made five changes to his side. Tom Sang and Joel Bagan lined up as wing-backs, with Joe Ralls, Harry Wilson and Josh Murphy returning to the team.

City created a chance almost immediately as Bagan's deep cross was headed back across goal by Aden Flint towards his captain Sean Morrison, who nearly diverted home.

In a quiet opening half, Ralls did see a low shot blocked wide, before Dillon Phillips was called into action at the other end, confidently palming Juninho Bacuna's free-kick wide.

City were forced into a change after Bagan received treatment for a shoulder injury, with Ciaron Brown deputising to make his league debut.

While the hosts enjoyed the majority of possession, the Bluebirds did come close twice before the break. First, Flint struck the crossbar from Harry Wilson's cross, only to be flagged offside, before Will Vaulks' rasping volley was tipped away by Ryan Schofield. 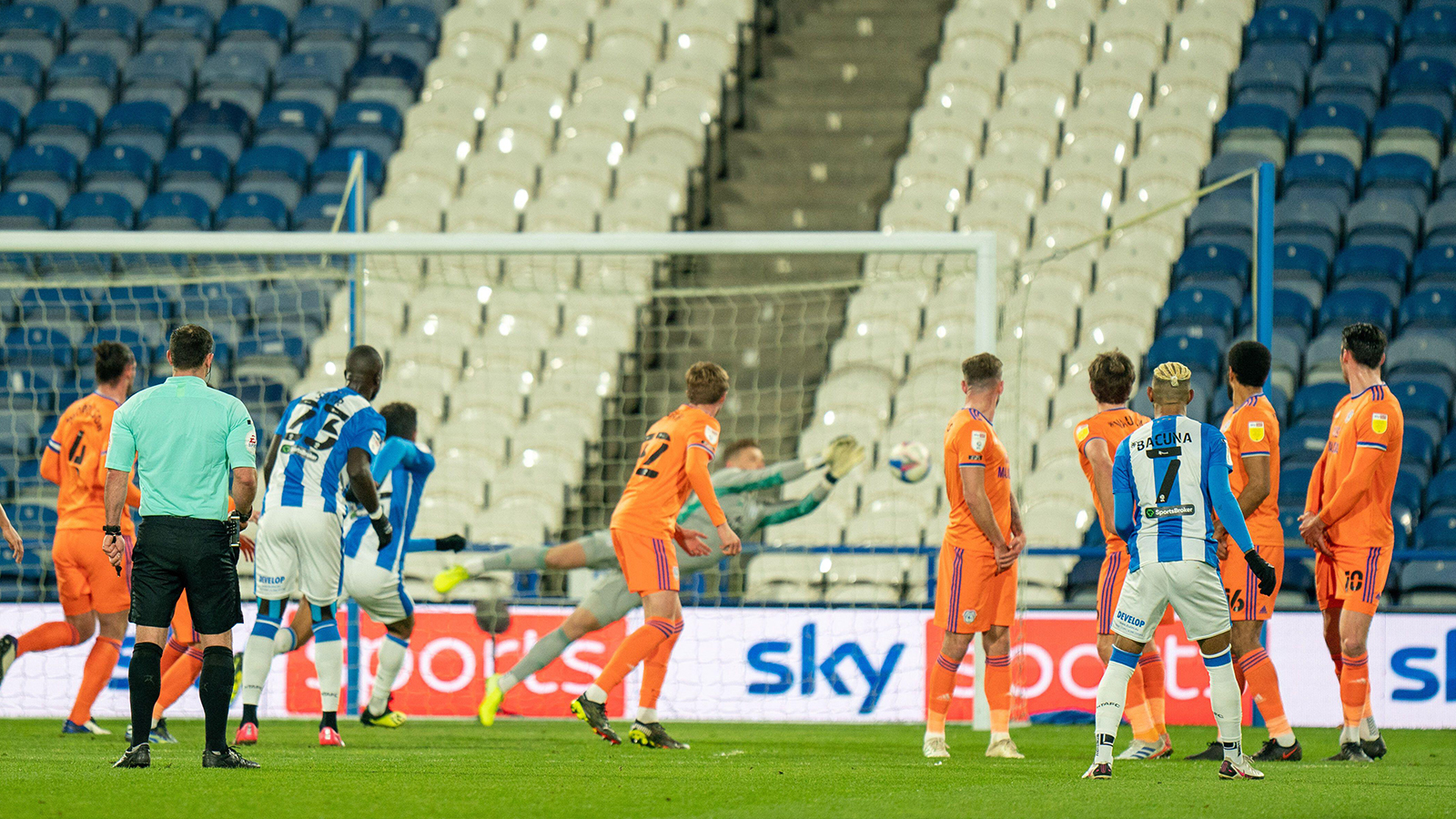 In the second half, the hosts were handed a gilt-edged chance to settle the contest as Aaron Rowe went down in the area and the referee pointed to the spot.

Facing his third penalty as a Bluebird, Phillips guessed the right way once again, although a save wasn't required as Yaya Sanogo dragged wide on his debut.

But Phillips was called upon once more at the other end, as he made a magnificent one-on-one save to deny Pipa and keep the scores level.