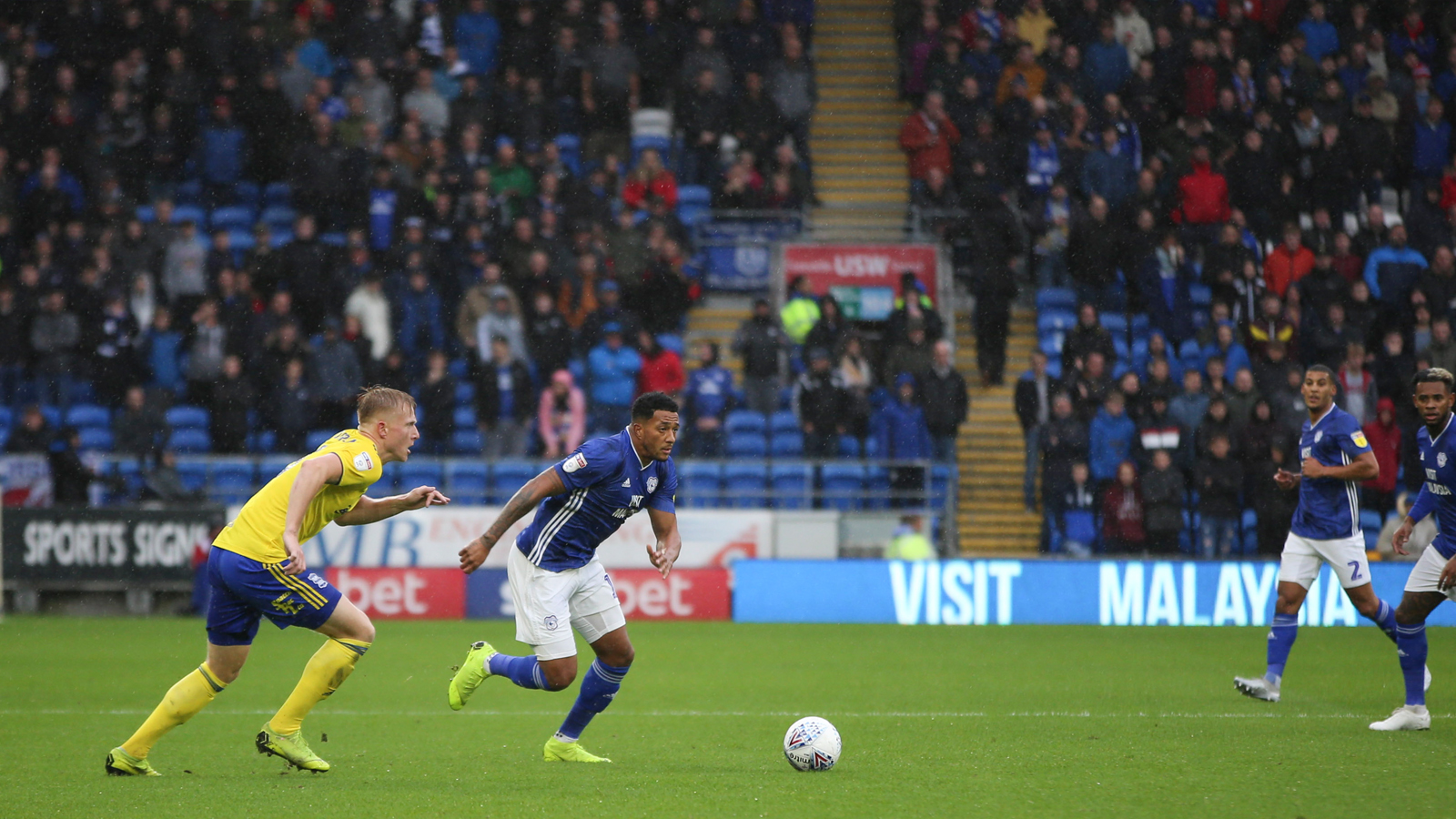 Mendez-Laing: We want to keep that momentum going

City's No.19 Nathaniel Mendez-Laing spoke with cardiffcityfc.co.uk ahead of Sunday's Severnside derby against Bristol City at CCS. 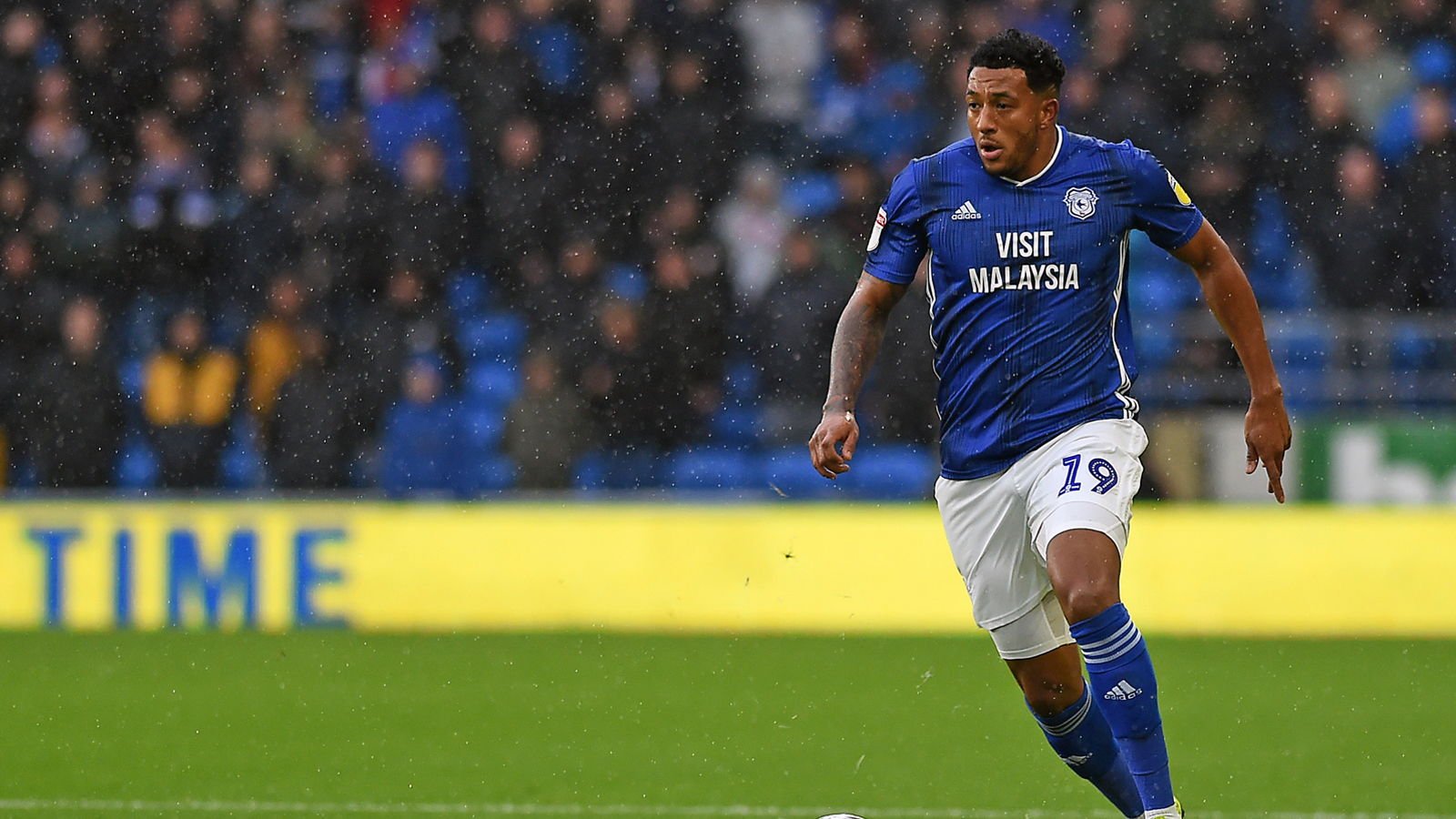 The winger began by reflecting on City's 4-2 win over Birmingham City at CCS.

"It was a great feeling for the boys," Mendez-Laing began. "We needed a pick up and I think that the fans deserved it as well.

"It was a great response from the boys to go a goal down early on and to then come back. It showed a lot of character.

"I think that when we went a man down it showed the togetherness in the squad. We didn't sit back and we worked through it.

"We did a lot of filling in for each other in different positions and to score the other goals with it was just great for everyone."

Nathaniel has appeared in nine league matches this season, and impressed throughout Saturday's match, with a highlight being his terrific assist for Joe Ralls' second goal of the afternoon. The Birmingham-born winger continued:

"The start to my season was maybe a little slow with injuries and getting back to full fitness, but I think that things like that are what I need to gain my confidence again and get going, so it was nice to get the assist.

"The mood in the camp has been very good this week. Everybody is happy and we've had a very good few days training. Spirits are high.

"We spoke about it between us and we said within ourselves that we need to build on this now.

"If you put a few wins together in this league you can completely change where you are in the table, so hopefully we can take this into Sunday now.

"You just want to play again and to keep that momentum going, so everybody is raring to go and excited for the game." 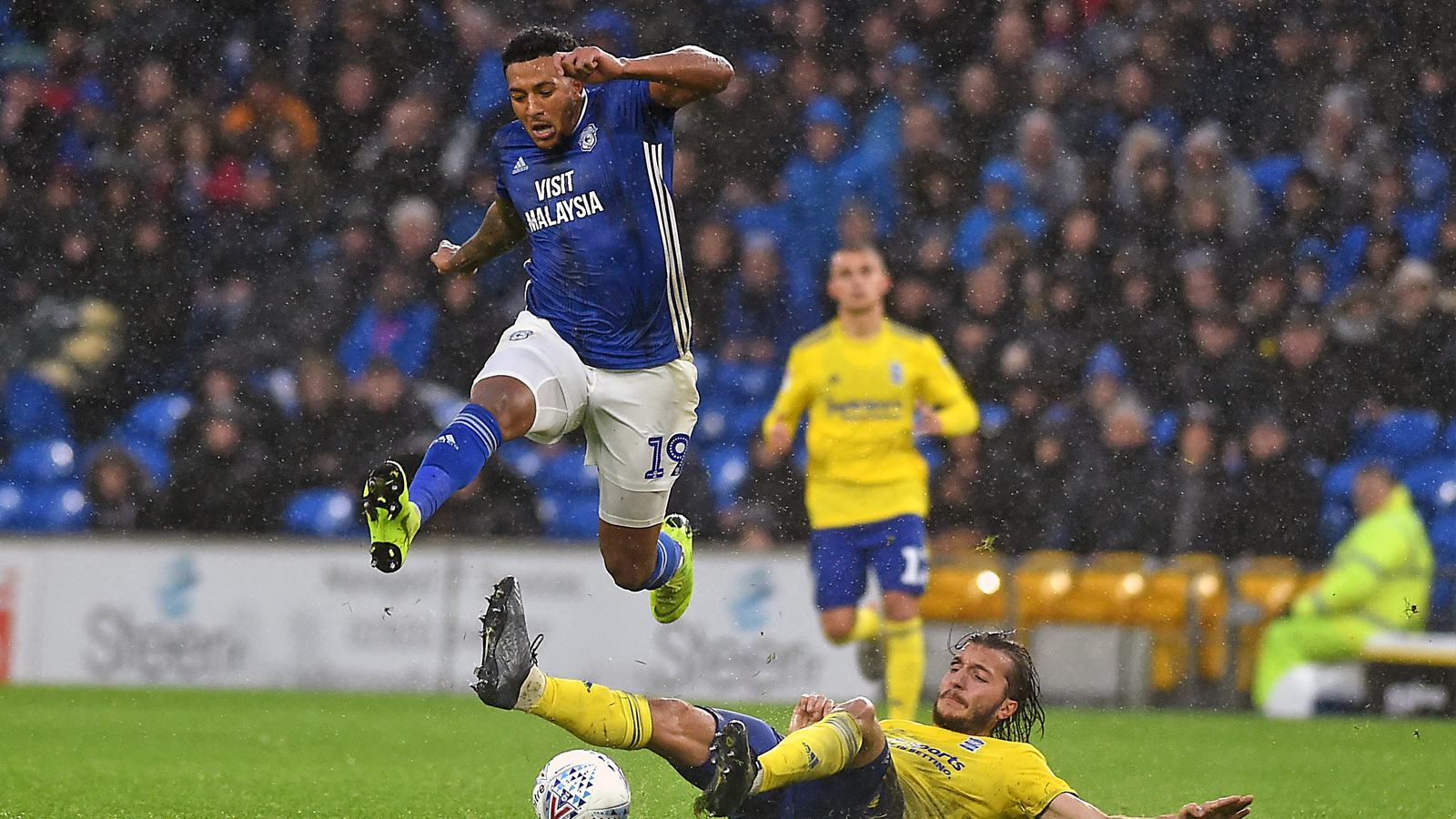 Concluding, Mendez-Laing praised the support that City have received throughout the season so far, and showed his excitement at the prospect of returning to play in front of the home supporters at CCS this weekend for Sunday's match against Bristol City.

"We're really looking forward to getting out there again in front of the home crowds, especially off the back of that win last week.

"CCS is going to be packed and we know that the atmosphere will be great, so hopefully we can go out there and get the win.

"The support we've had is massive, and it doesn't go unnoticed. It's always appreciated by the boys and it helps as well, even when we went a man down at the Birmingham City game the support lifted and gave us that extra boost which got us through the game.

"Hopefully they'll be loud once again on Sunday and give us the push that we need to get the result."