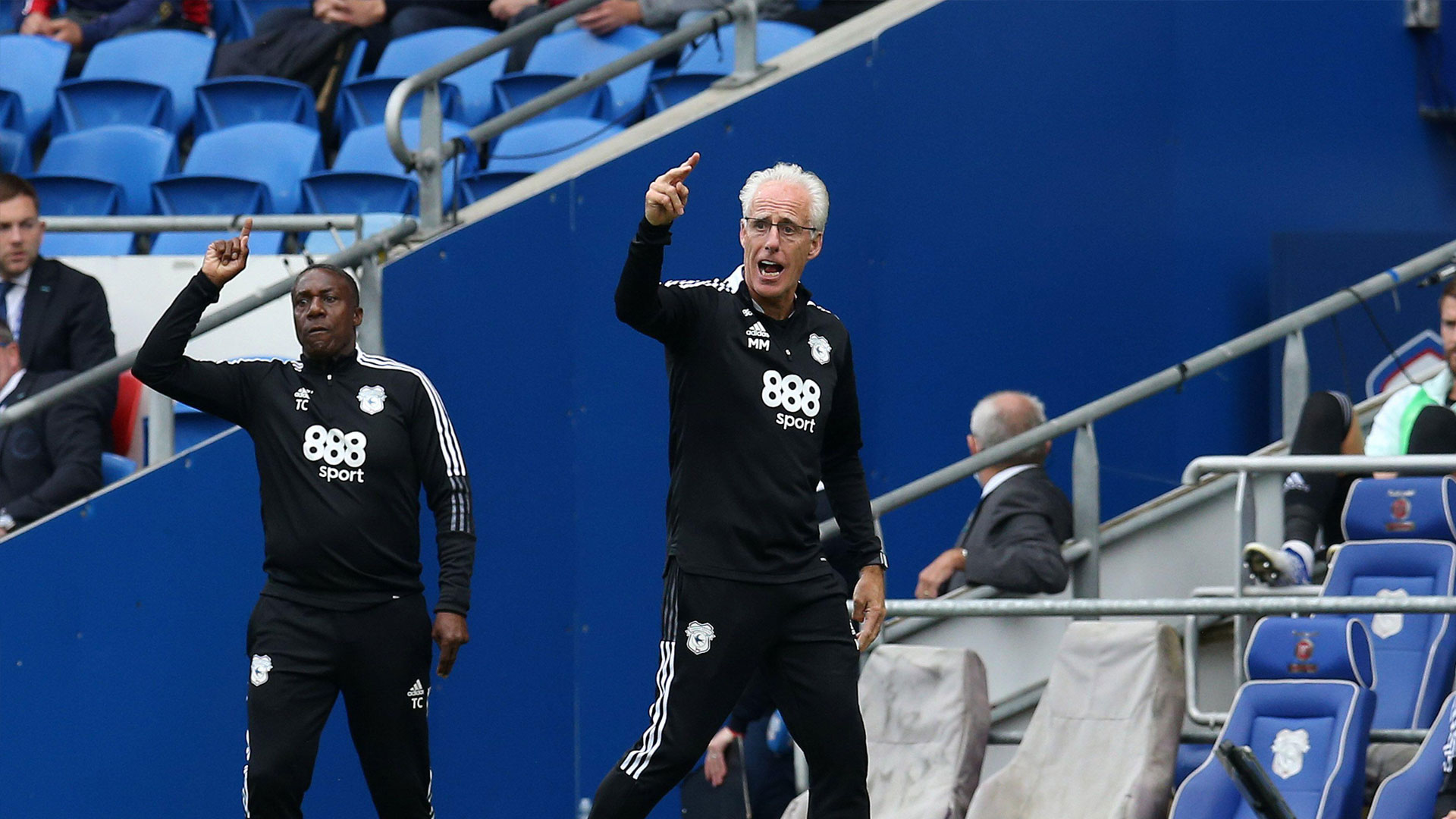 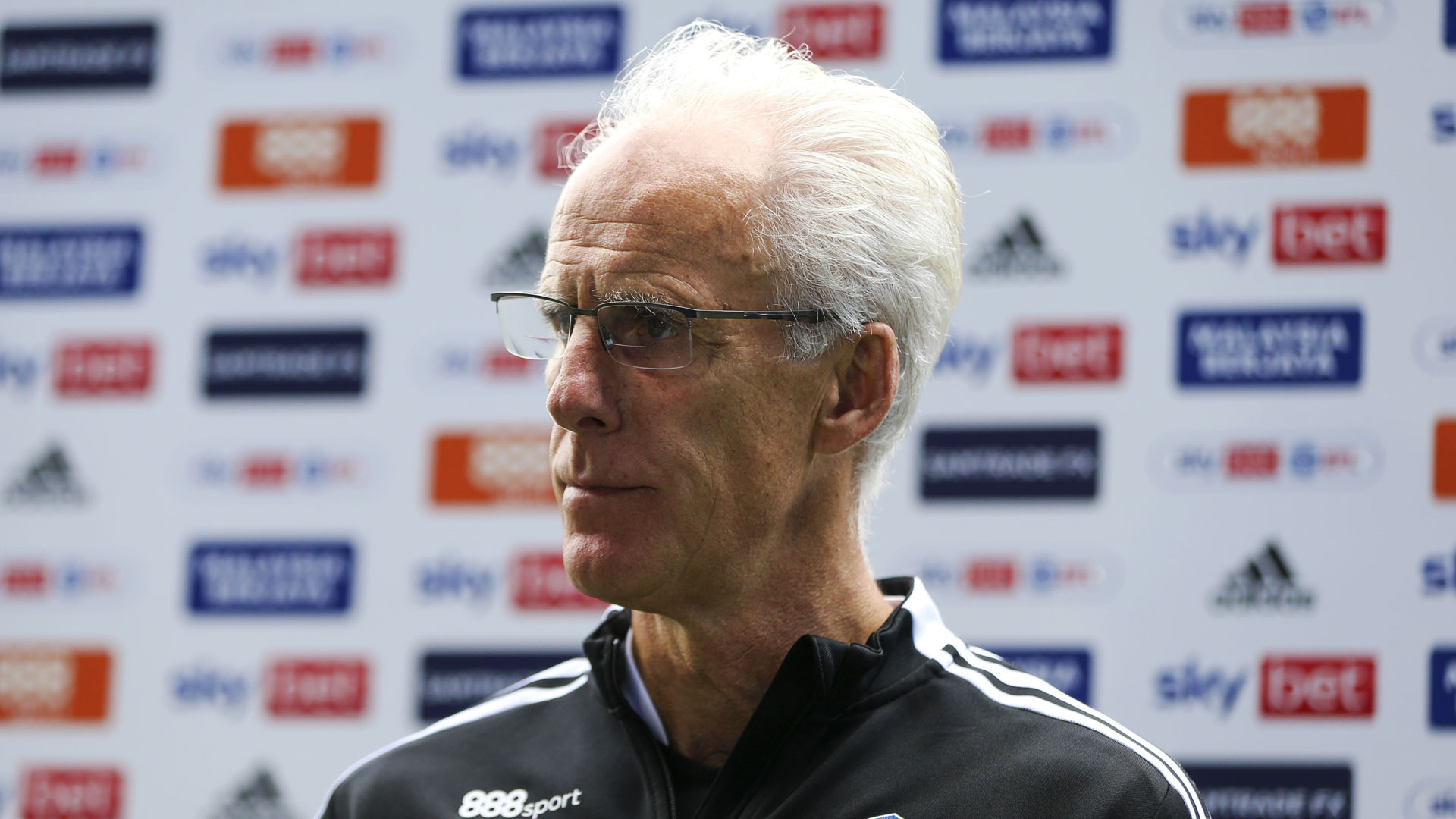 Mick McCarthy spoke to the press following the Bluebirds’ narrow first loss of the Championship season on Saturday afternoon.

“It’s hard to take the defeat,” began Mick following the final whistle. “I thought we started the game well then conceded a poor goal, which handed them the initiative but we’d a good rally just before half-time with a couple of chances.

“Having got back in the game, I thought we then had the momentum and conceding the goal was tough to take - we had a number of chances to clear it and never did.

“We had the chances and just lacked that bit of quality, the volley they scored was top class and that doesn’t make me feel any better.”

The Gaffer went on to speak about the squad’s determination to bounce back from the result following the international break.

“It’s always the same when you get beat,” he continued. “Sometimes it happens: the best teams throughout the world get beat and we have always responded - that’s because the lads are great.

“We keep going, they kept going and I can’t knock their effort. We’ll keep working on that bit of quality.

“The lads do show great spirit and willingness to work to do the right things, and that was evident so I’ve got no concerns about coming back and having the two away games.”

City face trips to Nottingham Forest and Coventry City next and Mick concluded: “When we come back, get ready, because we’re going again.”