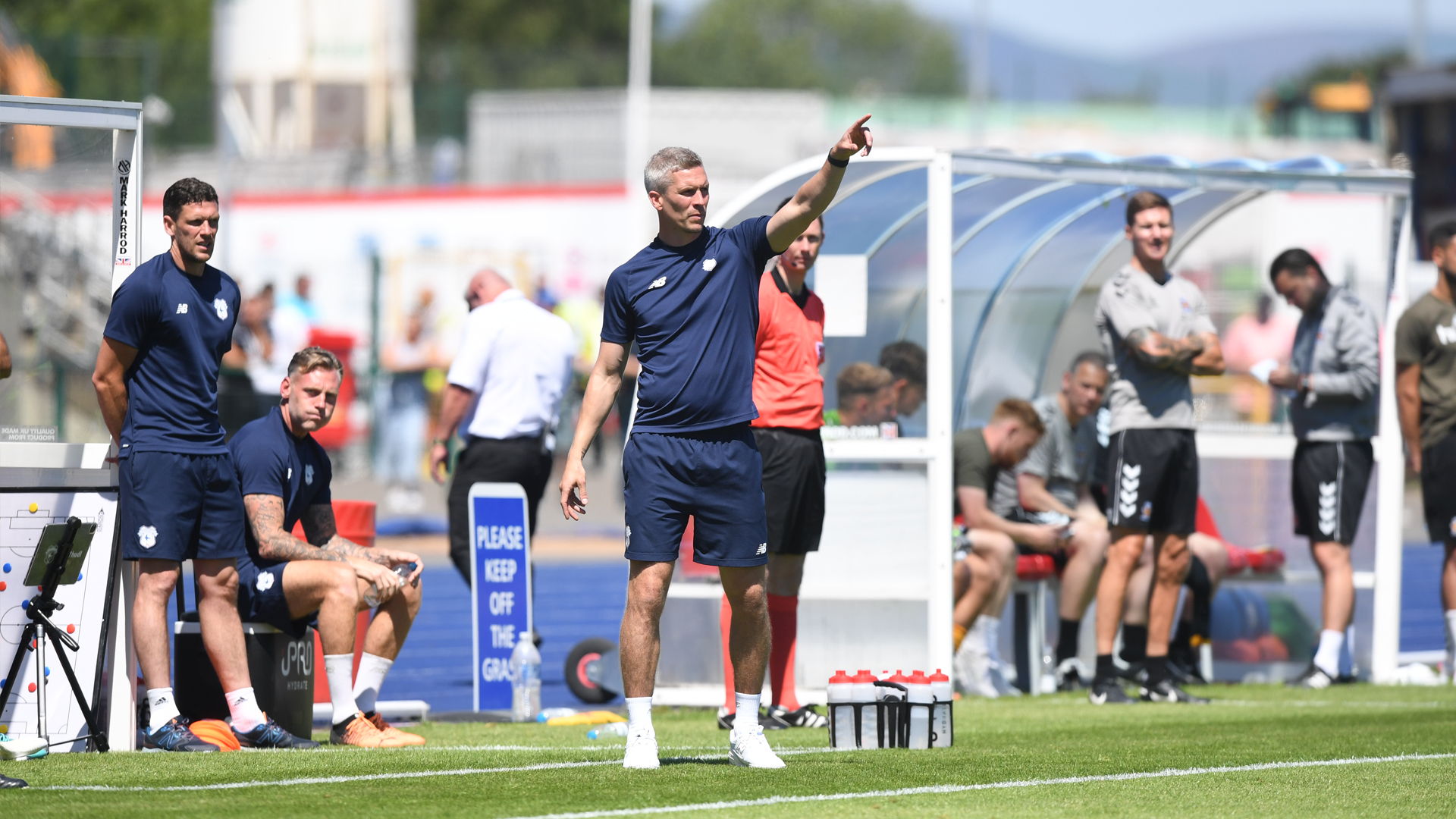 Morison post-Cambridge United | Everyone put a shift in 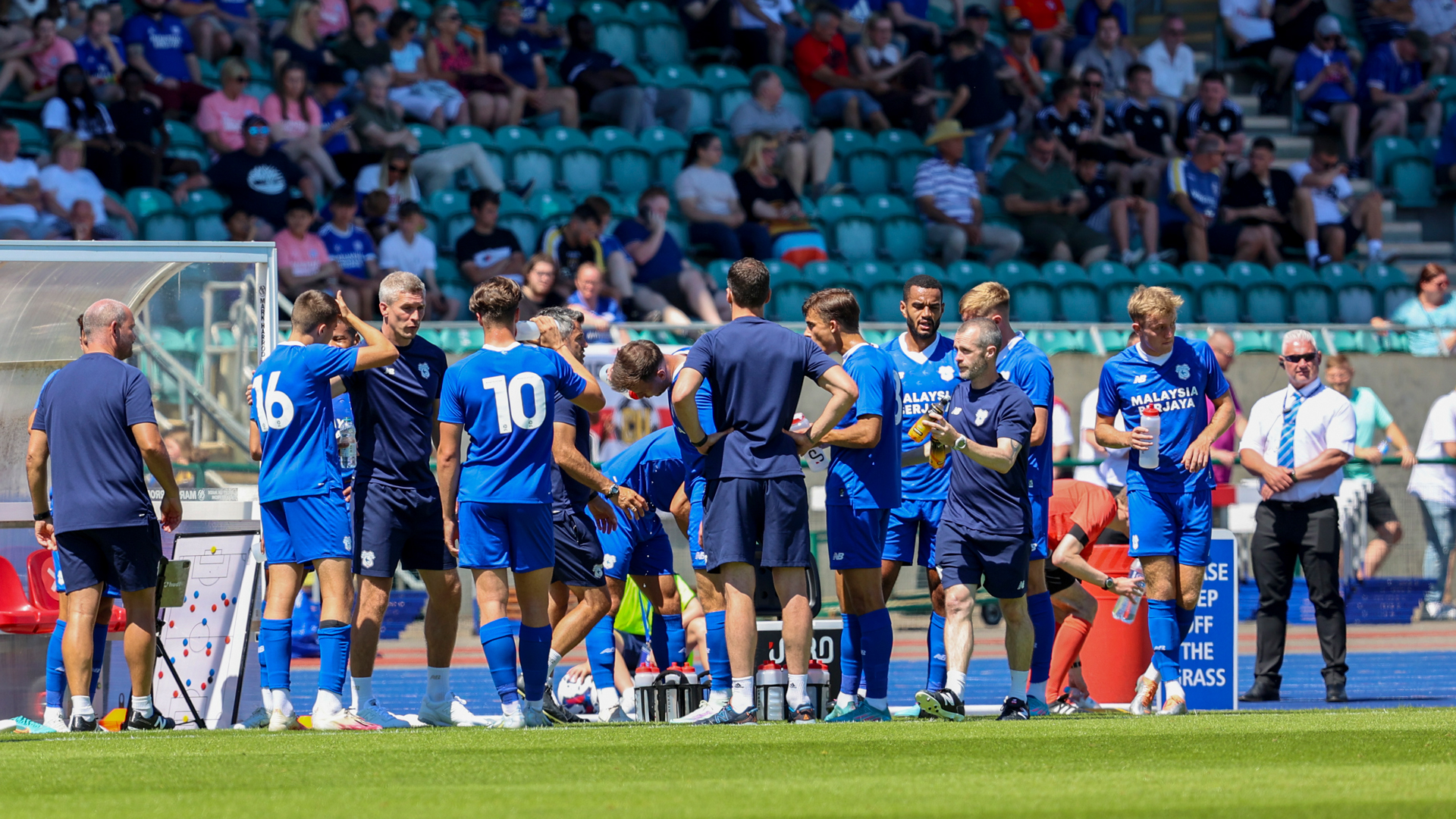 A first half goal by James Collins was complemented in the second half by Max Watters and Joel Bagan, with separate City XI's fielded in each half.

"I'm pleased with the workout, the lads did what we asked of them," Steve began. "We wanted more than just a fitness exercise; we want them to get fitness playing in the way that we want them to. They'll need to improve, of course, and they will.

"Obviously it was a major disappointment when Ebou Adams got injured, but on the flip side Joel Colwill got an opportunity and he was excellent.

"I thought that everyone put a shift in and performed well, so I'm really pleased. We've added some good players to the group.

"Everybody brings something to the squad, and that's the main thing. We're pushing them all the time and giving them belief in themselves, and long may it continue."

The Bluebirds will return to Cardiff International Sports Stadium on Tuesday evening, as they are set to host Newport County for two 60-minute matches in Leckwith - 6:30pm KO. Buy your tickets here!