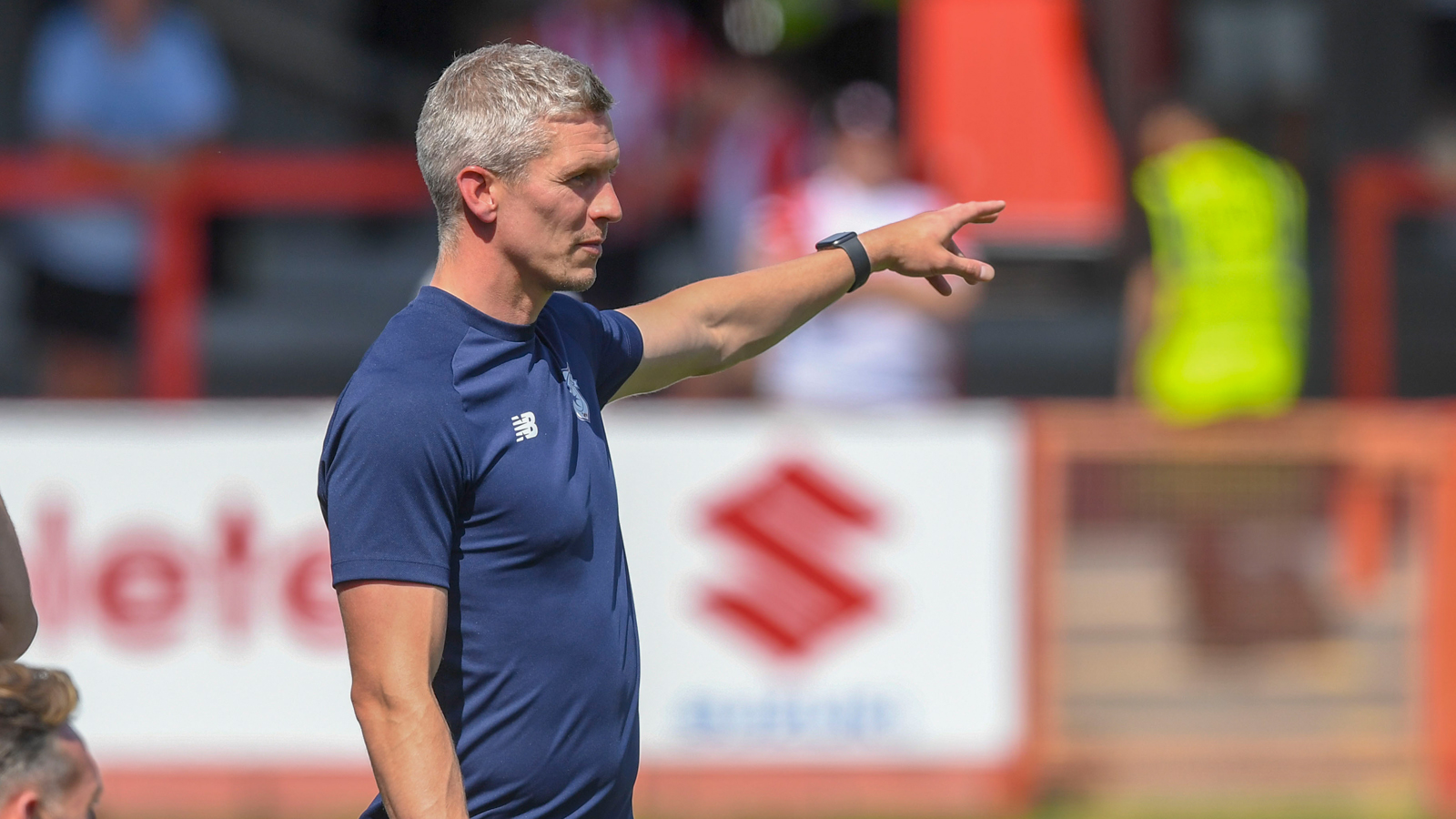 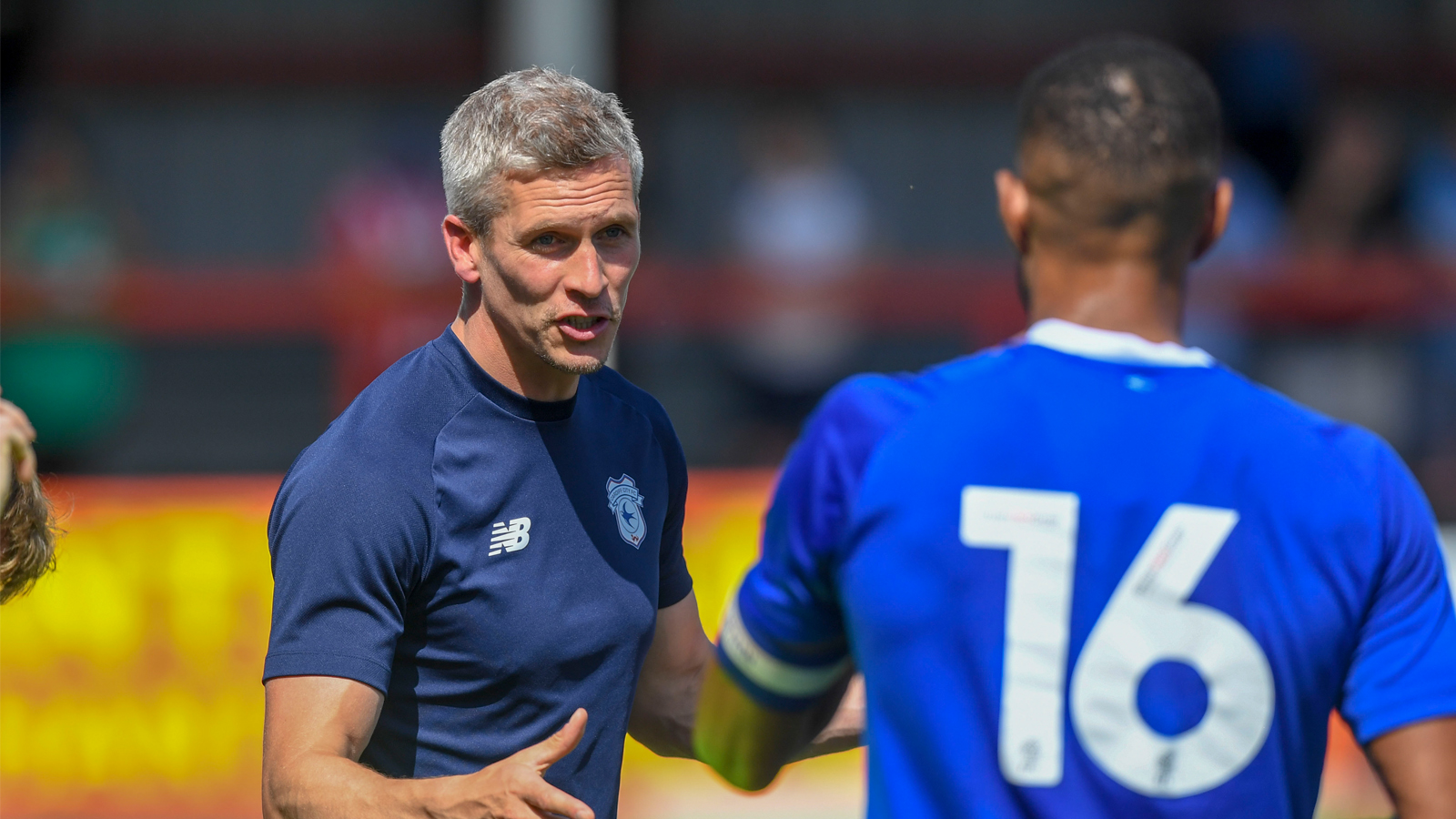 Steve Morison spoke to Cardiff City TV after his side came from behind to defeat Cheltenham Town, continuing pre-season preparations with another victory.

"The lads did everything I asked of them. It was a different challenge, playing against a different shape, and ultimately we got the job done.

"It’s baking hot, the pitch is dry as anything, it’s pre-season. But, it's all about getting the winning habit - we’ve got that winning habit, and I’m really pleased."

The City boss deployed two separate sides at the Completely Suzuki Stadium, with Callum O'Dowda, Sheyi Ojo, Joe Ralls and Romaine Sawyers amongst those taking part in the final 30 minutes.

He continued: "It's the first time Callum, Sheyi, Rallsy and Romaine have been on the football pitch this season. They are still going to be a bit rusty, but I can't wait until we see them when they've got the rust off.

"There were 600 odd fans here, which is a great turnout, and I’d like to think they’re coming out because they’re enjoying what they are seeing, and they’re hoping to be a part of change."