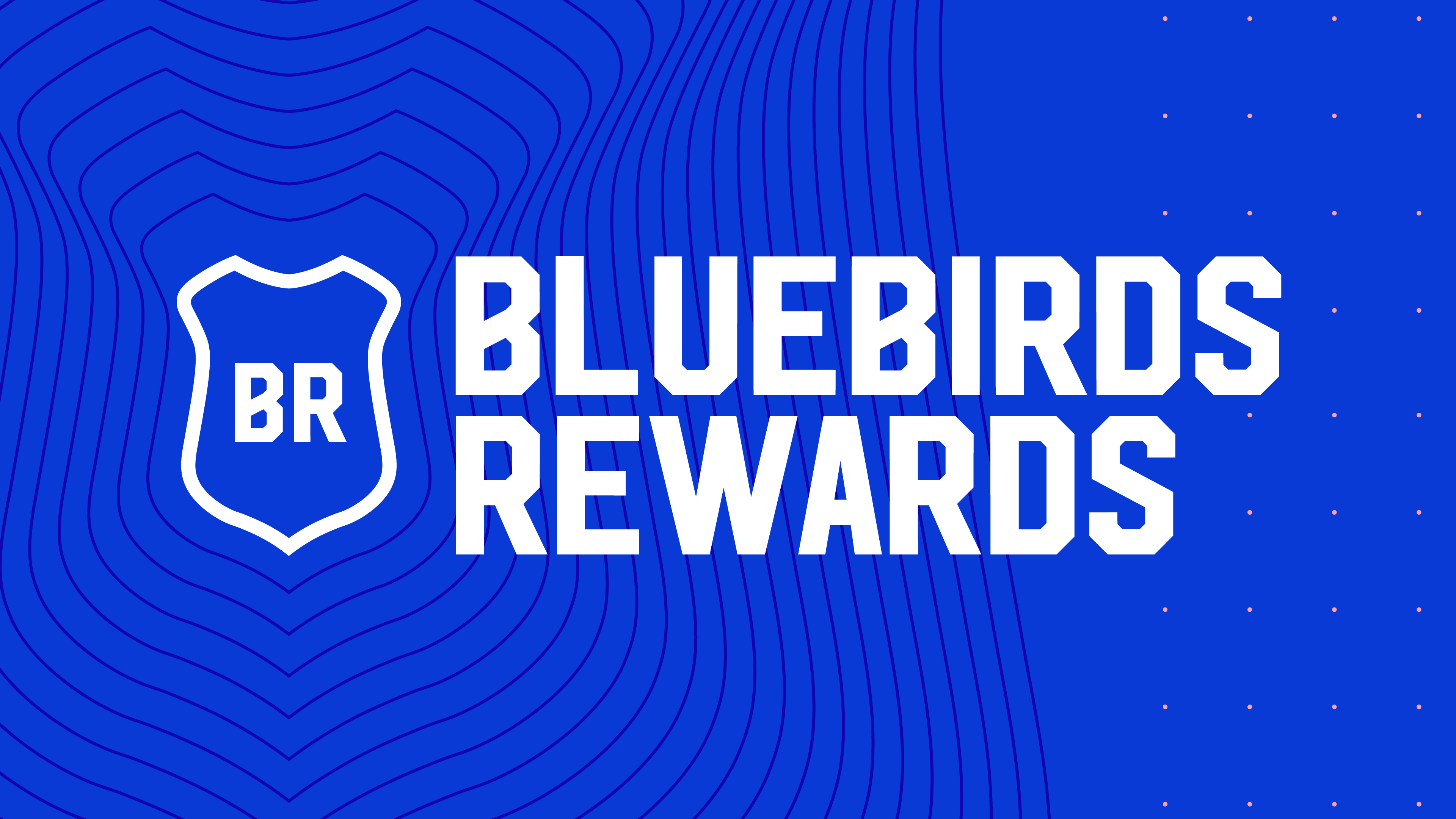 Cardiff City Football Club are delighted to announce My Bluebirds Rewards - our new loyalty and incentives programme that is available to Season Ticket Holders and Club Members, starting from the 2021/22 season.

In partnership with Fortress GB and Barclays, My Bluebirds Rewards will enable Cardiff City supporters to earn meaningful rewards through their support and engagement with the Club.

Season Ticket Holders and Club Members will receive a multi-functional card which will operate as their Season Ticket and a pre-paid payment card. Barclays will provide payment technology for the card and fans can register for the payment service via the club app, subject to Barclays eligibility requirements and T&Cs.

The card can be used at Cardiff City Stadium, the SuperStore and also at any location that accepts Visa as a payment method. Fans will earn loyalty points based on specific interactions with the Club, which they can then redeem for exclusive rewards or money can’t buy experiences on the My Bluebirds Rewards portal.

The programme will also enable members to earn loyalty points by spending at several affiliated high street and online brands, along with our Club Partners who will be announced in the coming months.

My Bluebirds Rewards will begin in the lead-up to our home match with Millwall, with cards being sent out during that week.

Fortress GB is a leader in Sports Loyalty and Technology, partnering with sports teams and venues around the world. Founded in the UK, the Fortress One platform powers the fan engagement programmes of more than 140 sports teams around the globe, 365 days a year. With clients representing 80% of the Premier League as well as the EFL, European Leagues, Rugby Union, Rugby League, Cricket and all major US national sports leagues (MLB, NBA, NFL, MLS and NHL), their powerful loyalty platform enables teams to deliver real time services, incentives, rewards and offers direct to consumers, via mobile apps or mobile wallets and cards.

Steve Nott-Macaire, Senior Business Development Manager EMEA at Fortress GB said: “Fortress is delighted to partner with Cardiff City Football Club and Barclays to launch the club’s new fan rewards and affiliate programme. Fortress and Cardiff City have had a long and mutually beneficial relationship since the club chose the Fortress access control system for its stadium.  We are looking forward to working further with the club to expand My Bluebirds Rewards over the coming years, it’s a really exciting time for the club and its passionate fan base.”

Barclays has a long affiliation with sport in the UK. In March the bank announced a landmark partnership with the Football Association to become the official sponsor of The FA Women’s Super League – the biggest ever investment in UK women’s sport by a brand. Barclays is also the official banking partner of the Premier League, in addition to supporting hundreds of sports-related businesses of all sizes.

John Cooper, Head of Sports & Entertainment at Barclays, said: “We’re delighted to be working with Cardiff City to bring this ground-breaking innovation in fan engagement to life. The all-in-one membership card uses the best of Barclays payment technology to deliver a seamless experience for fans and allows the club to engage with its loyal supporters more meaningfully.”