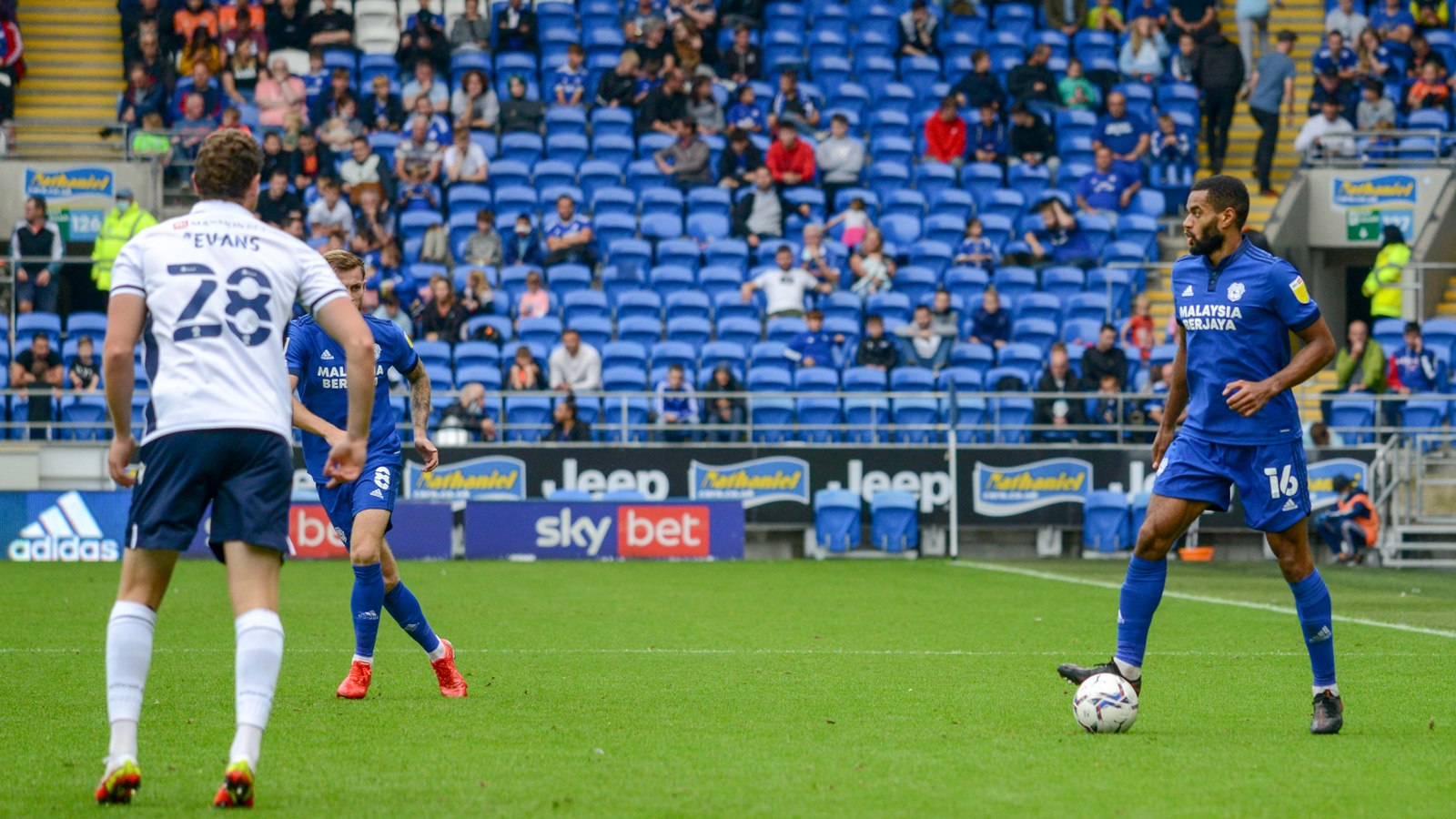 Nelson pre-Bristol City | Result would put us in good stead 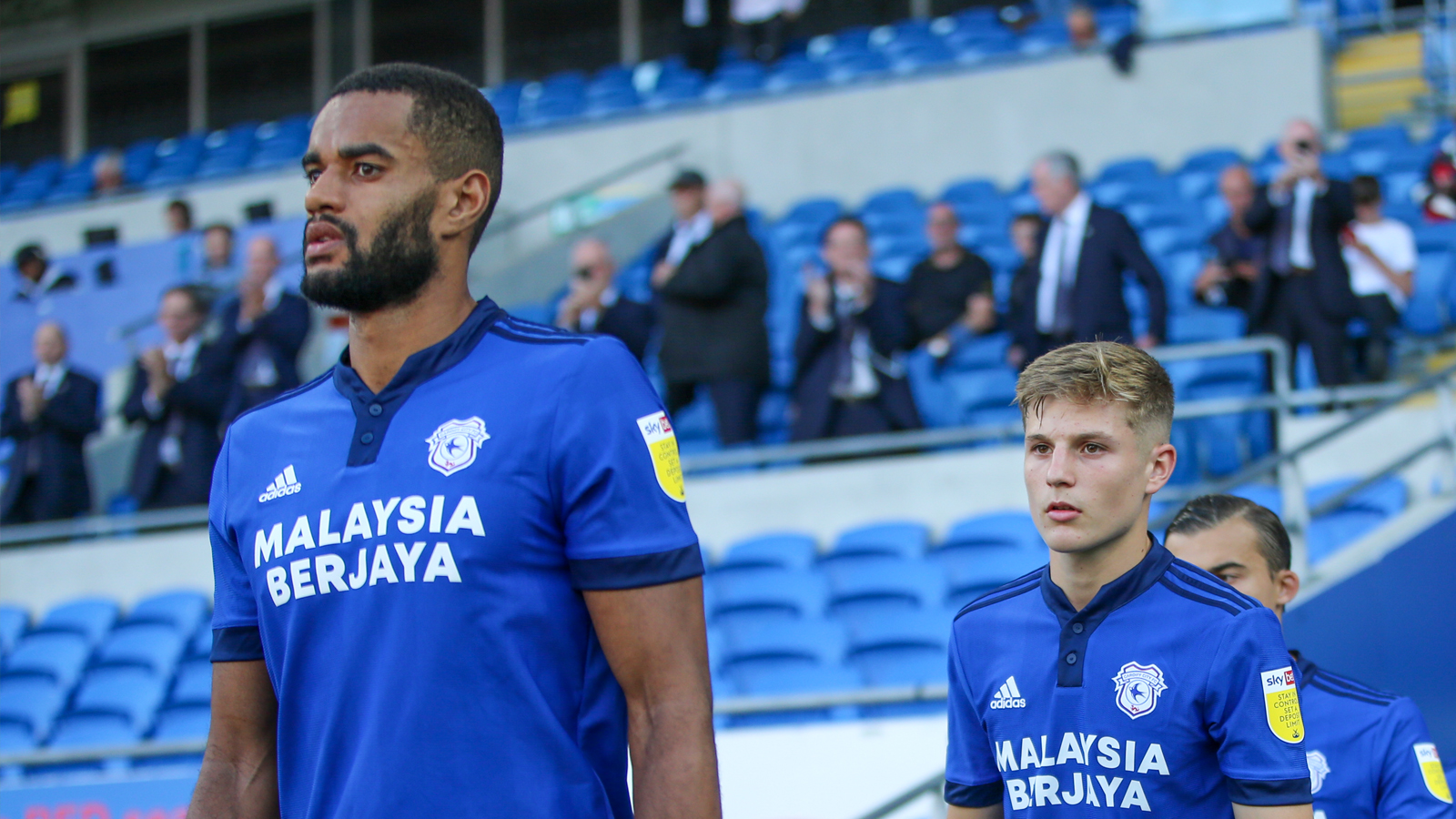 Curtis Nelson spoke to the press ahead of Saturday afternoon's Severnside derby at CCS.

With Saturday's fixture against Bristol City being their last before the September international break, Curtis reflected on a busy start to the 2021/22 campaign.

“It’s been good so far," began Curtis. "We’ve taken eight points from the first four games and now we want to build on that with another three points on Saturday.

“I think that if we can get 11 points from the first five then it would be a really good return for the start of the season, especially with the international break coming up.

“Getting the result would get us above that threshold of two points per game on average, and it’d put us in good stead ahead of a chance to rest and recuperate during the international break."

With all of City's goals thus far in the current league campaign coming from headers, Curtis was asked about the side's direct approach to scoring. The centre-back was full of praise for his teammates, and in particular fellow defender (and current leading goalscorer) Aden Flint.

“It’s great to play alongside them all," Nelson continued. "And Flinty’s on fire! He’s the top goalscorer in the league at the moment, it’s frightening. The balls in have been brilliant as well, and you know he’s always going to be a threat; his goalscoring record has been great wherever he’s played previously, and it’s really starting to come into fruition again this season.

"I think that if the ball is right and a defender hasn't done enough to stop his run then it's nearly impossible to defend against him aerially. It's brilliant to have him in the side. He's got that instinct and hunger at the moment to keep scoring goals, and he's a bit of a magnet for the ball in the area.

"When he's putting the ball in the one net and keeping it out at the other side, then that's perfect.

"At the same time, we've got other scorers in the team so far this season, from Moz [Sean Morrison] and Kieffer [Moore] to Leo [Leandro Bacuna] and Marlon [Pack]. There are going to be more scorers during the season, so it's not like we're one trick ponies with our approach.

“I’m not feeling left out at the back though, I’ll happily take a clean sheet over scoring a goal!"

With the Severnside derby fast approaching, Curtis concluded by expressing his excitement at the prospect of sharing the experience on Saturday with the City faithful.

“I’ve played in a couple of them now,” said Nelson. “It’s such a big game, and it’s brilliant to have the fans back in the stadium this season, especially for the game on Saturday.

“I’ve certainly noticed a difference already: I can’t hear anything! We’ve been used to playing without fans over the last year and there have been times when you could hear a pin drop. Having the supporters behind you is just so much better, it’s almost like they’re dragging the ball into the goal with how loud they can be.”