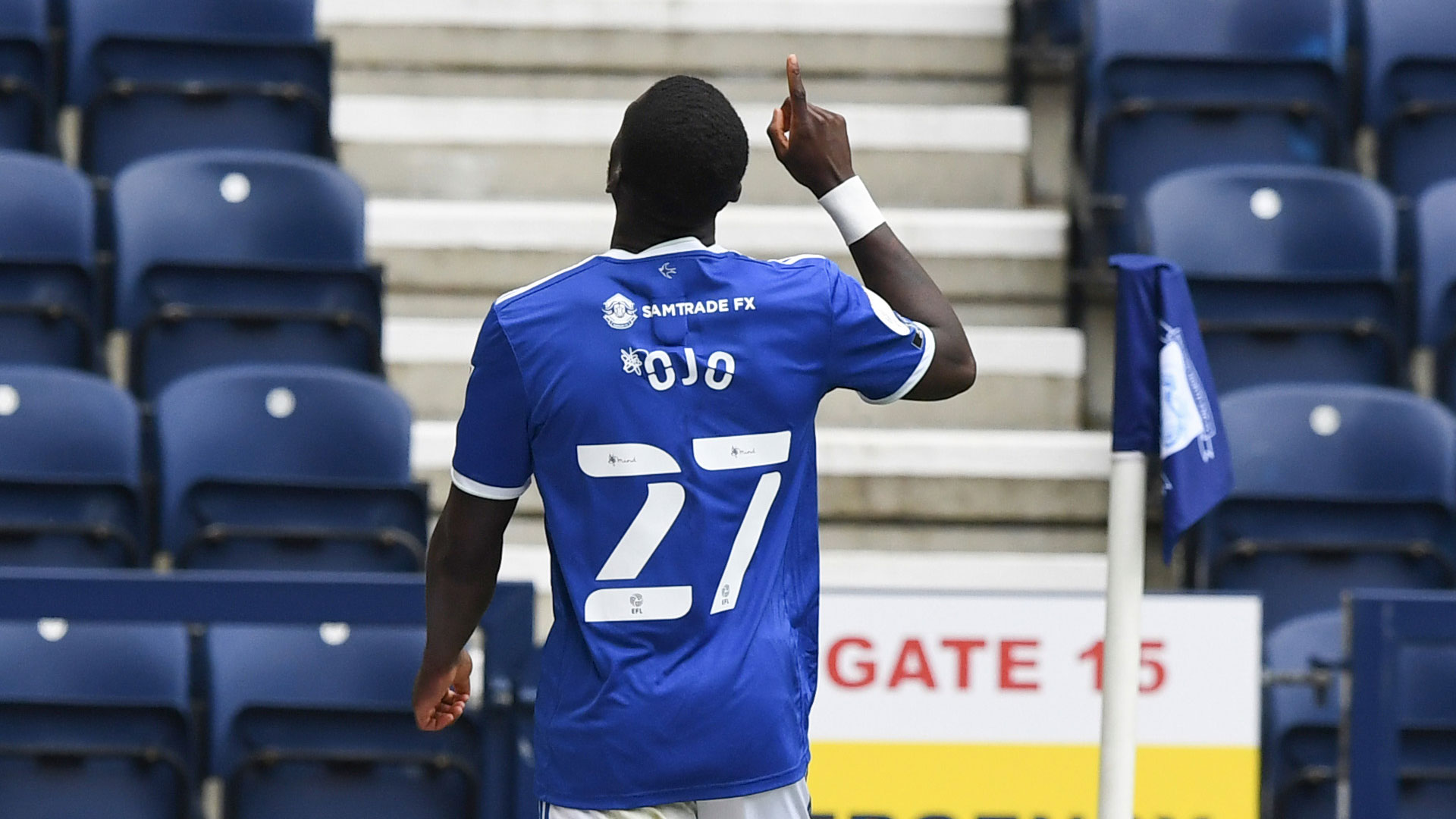 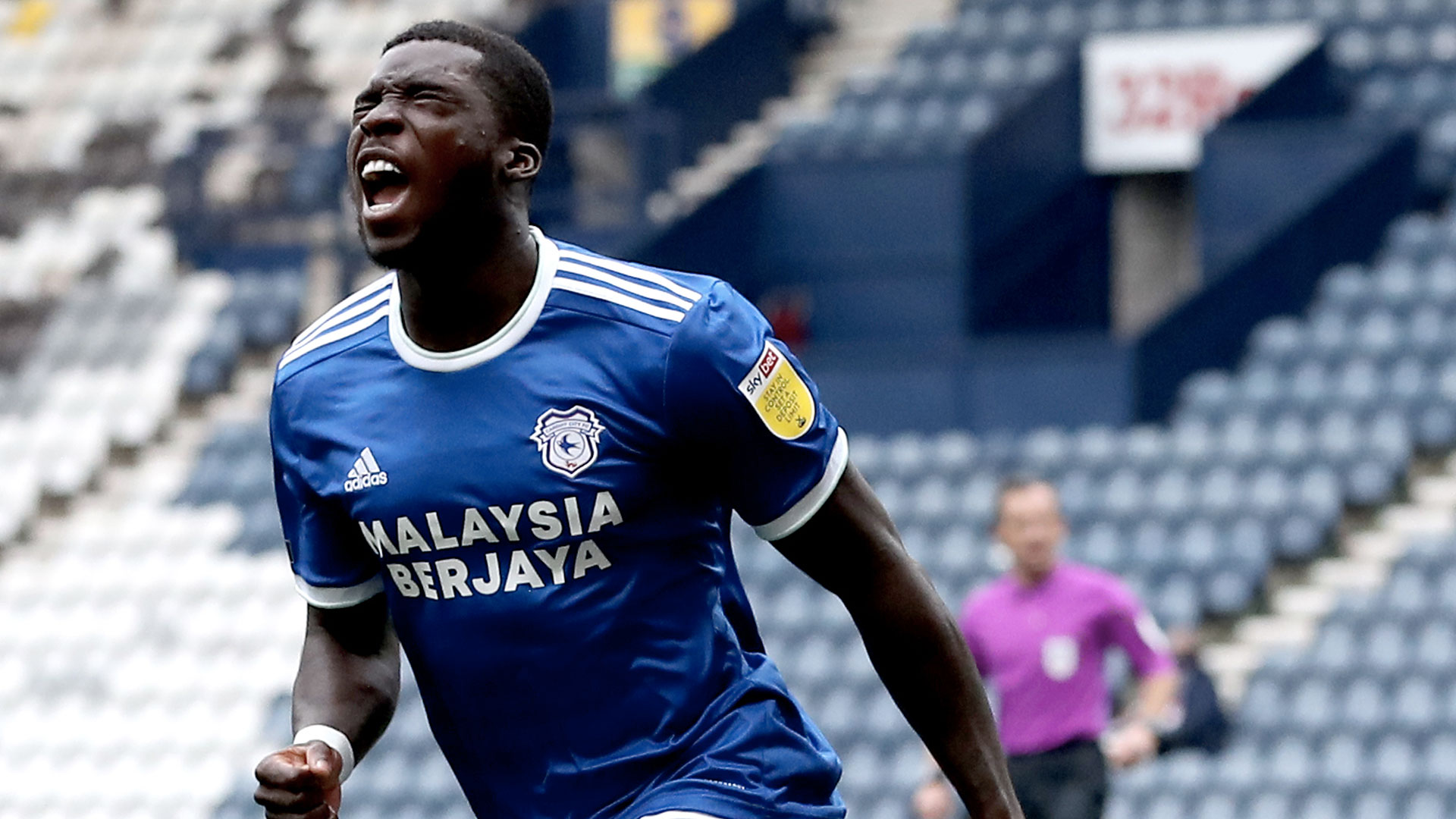 The winger scored his first Cardiff City goal in the 1-0 victory over Preston North End.

“Yeah, it was good. It was important," Sheyi began. "It was more important for the team to get the three points.

“Obviously, we did that. I think it was a good, solid performance from the team.

“I’ve been working hard on the training ground with the staff and players, trying to get in the right areas to score.

“Luckily enough we did really well on the counter attack and it was there for me to finish."

The Bluebirds have a number of options on the wing, including Harry Wilson, who signed on loan on transfer deadline day.

“Obviously, there is a lot of games throughout the season. All of us are going to be important. Whether it’s coming on or starting, scoring or assisting. Or even doing the other side and tracking back.

“I think that’s all important and it’s good to have so many options for the manager and the team.

“The Gaffer spoke to me when I came about playing in a number of different positions. I’ve played on left wing, right wing, as a number 10 and also as a striker in the false nine position for a couple of games.

“Anywhere I can get on the ball and help influence the game. The most important thing is to be playing and be doing well for the team."

On Wilson, Ojo added: “I’ve played with him since we were probably about 16 or 17. We played in the Youth Cup together and trained together with the first team.

“We’ve had different paths though. He’s gone on loan to the Championship and I’ve done the same.

“Overall, we have a good relationship. Since he’s come in I’ve tried to help him settle in as much as I can.

“He’s going to bring a lot to the team and me and him can hopefully have a good relationship together on the pitch."

The Liverpool loanee has had temporary spells with Wigan Athletic, Wolves, Fulham, Reims, Rangers and now the Bluebirds.

“It is a massively important year for me," the 23-year-old continued. "I’ve had quite a few loan spells and played a lot of professional football. Now it is about getting that consistent run of games.

“Touch wood, there is no injuries or anything that can hold me back and I can have a strong season with Cardiff and help the team do really well this season.

“I want to be able to show what I can really do. It’s been a good positive start to the season. I think the team is getting better every game as well."