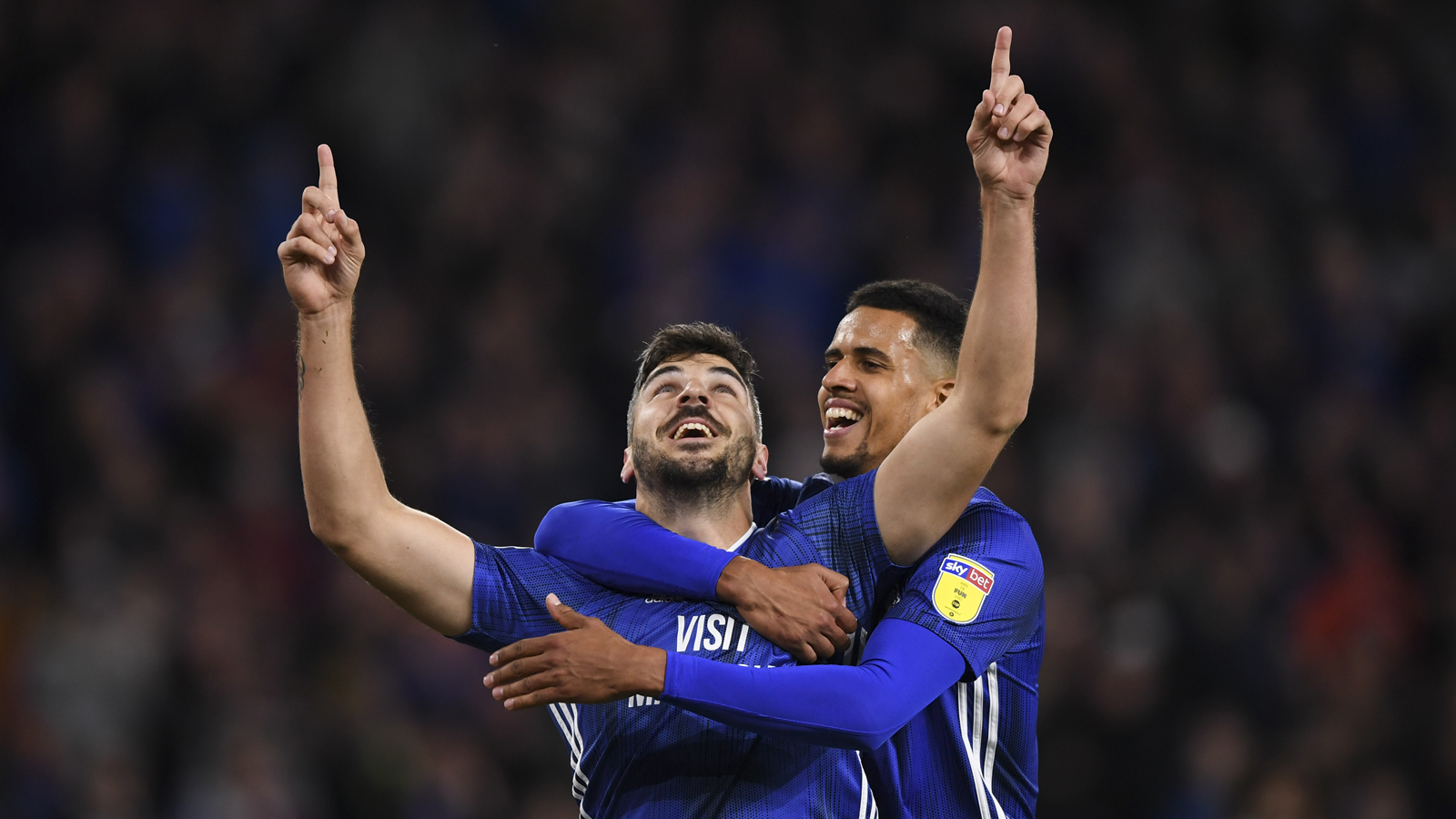 Paterson: We want to build on these seven games undefeated 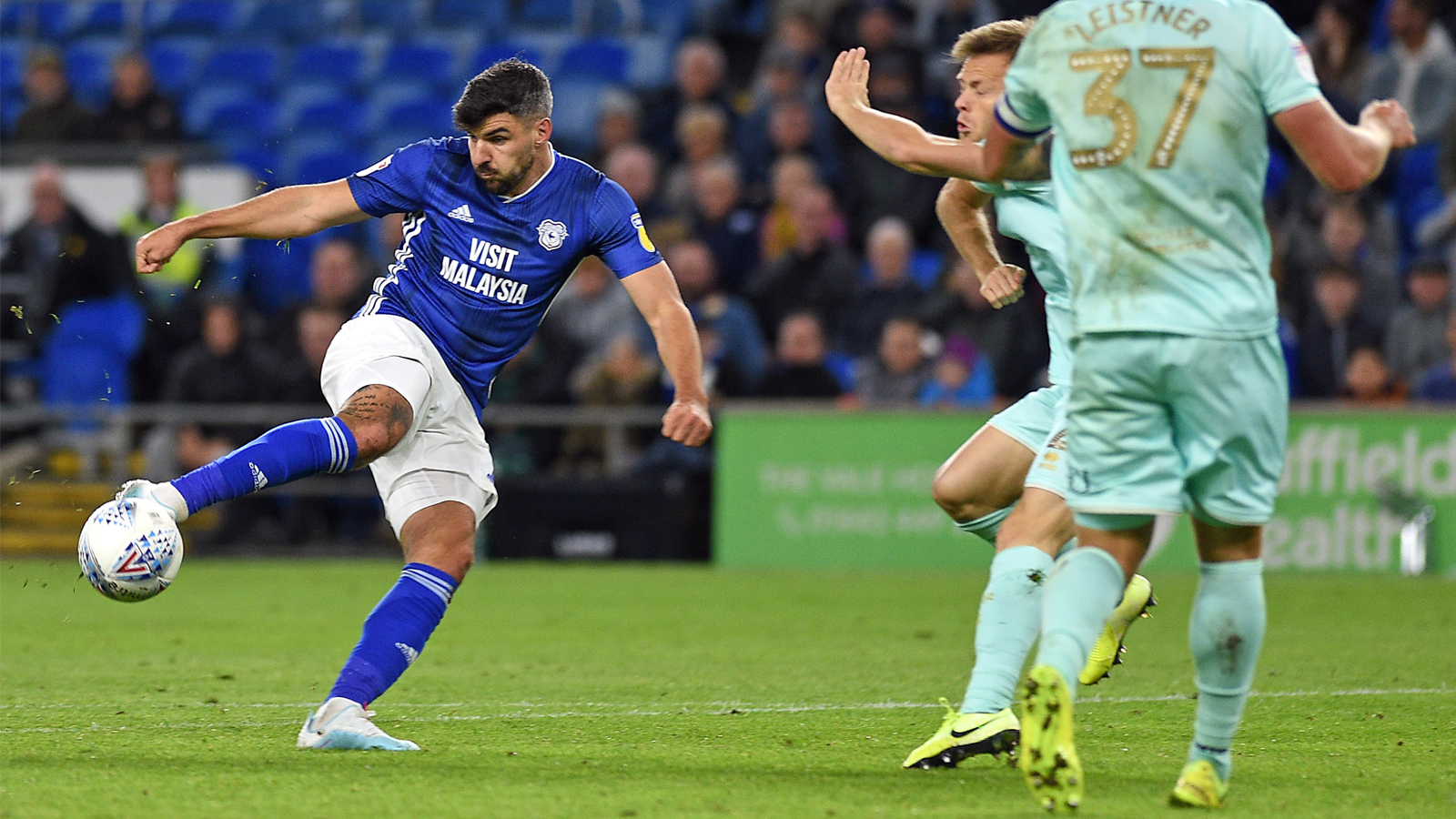 Callum Paterson came off the bench to round off a comfortable victory for the Bluebirds on Wednesday, netting the third and final goal against Queens Park Rangers at Cardiff City Stadium.

The Scottish forward, whose goal against the Hoops was his first of the season, spoke to Cardiff City TV after the match, expressing his happiness at extending our unbeaten run to seven matches.

“It was a comfortable win,” Callum began. “They had the ball for most of the first half, but we ended up going in 2-0 at half time, and that’s what counts at the end of the day.

“We scored some good goals. We were clinical, took our chances, and they didn’t take theirs. They had the ball, but a 3-0 win is the result you really want.”

Off the mark for the season, and having missed the latter part of 2018/19 with injury, Callum was delighted to get back amongst the goals against Mark Warburton’s R's.

“It was a bit of a shank!” the 24-year-old admitted. “I didn’t think anyone had seen that, I hoped they had only seen it go into the top corner. But it went in, and thankfully that’s my first goal of the season. Hopefully I can get some more.”

The Bluebirds now turn their attention to Saturday’s clash with West Bromwich Albion at the Hawthorns - a test Paterson is relishing ahead of the international break.

“We know what it’s like in this league, everything is tight,” Callum continued. “No matter what position you’re in, you’re always a few points away from somebody else. We need to build on what we’ve done tonight and take it on to West Brom.”

“We had a slow start to the season, but seven games in a row undefeated is something that we’ll try and build on. Another clean sheet at home is massive for us, so we’re all pleased. We’re very happy with the final score, and now we move on to the weekend.”