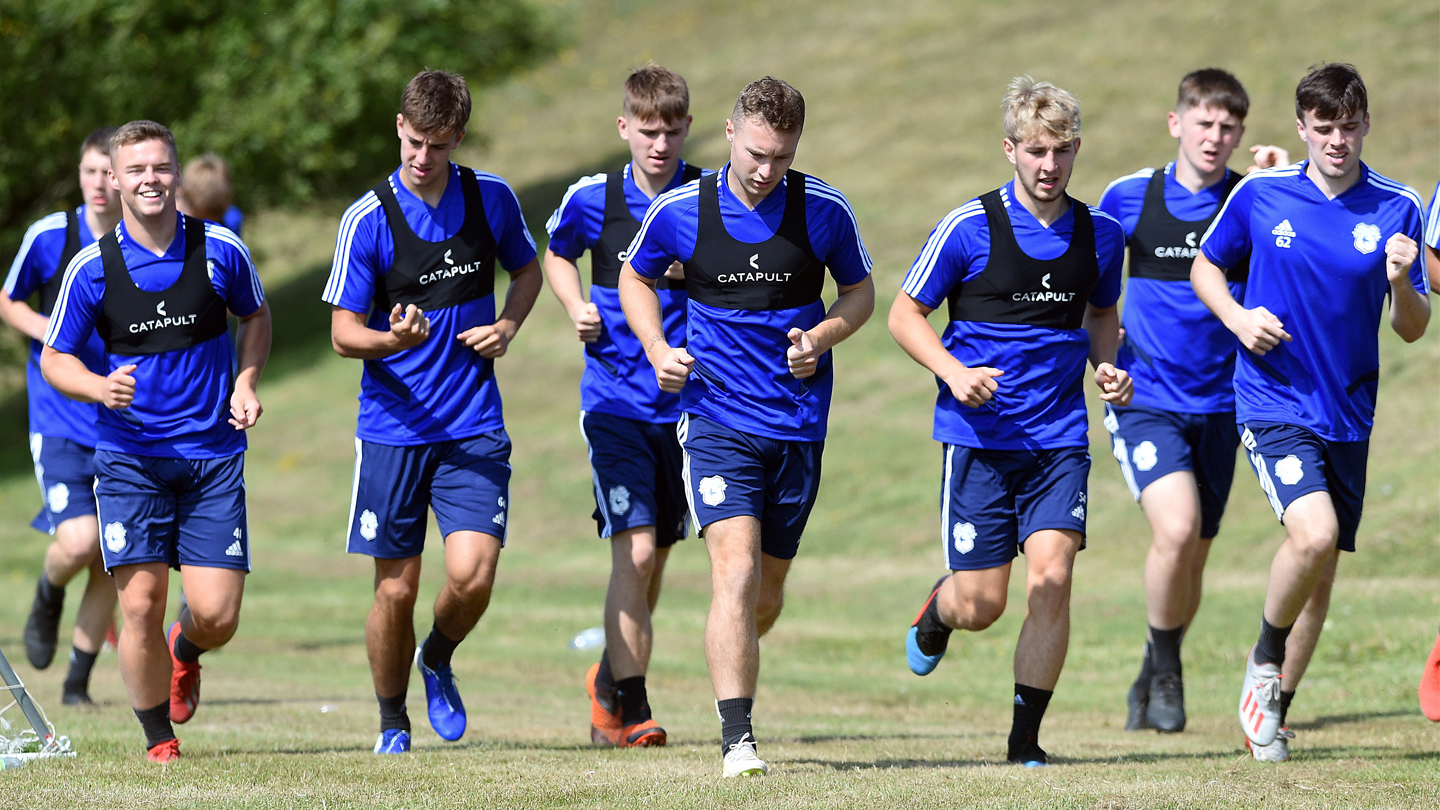 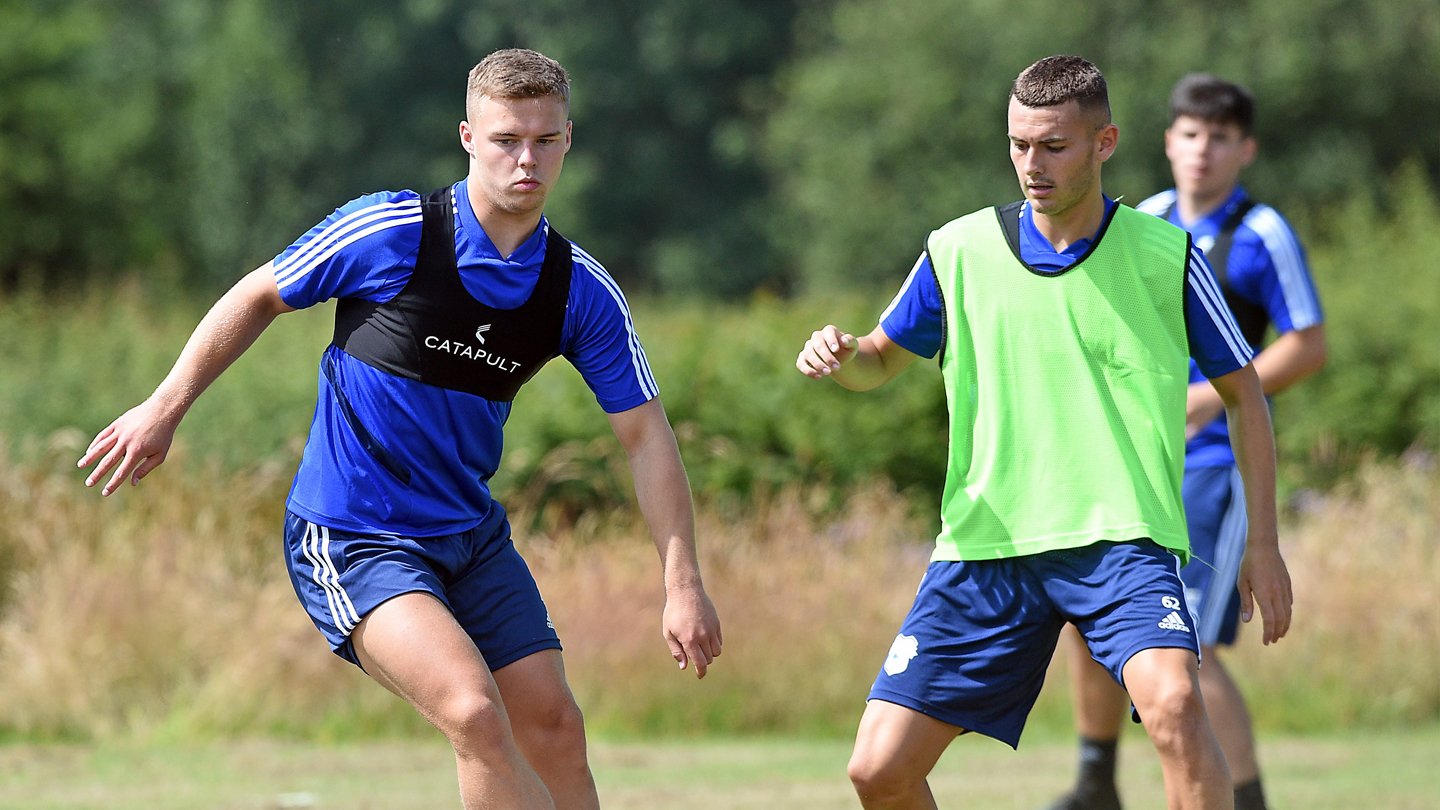 Please note: Admission for the match will be £5 for adults and £3 for concessions, with under 15s being allowed in for free.

Cardiff City’s U23 side continued their unbeaten run to their pre-season campaign with a 4-1 victory over KV Kortrijk’s U21 side on Friday, August 2nd. The young Bluebirds’ starting lineup was bolstered by the appearance of First Team players Alex Smithies, Greg Cunningham, Lee Tomlin and Callum Paterson.

Following a goalless opening half at Cardiff International Sports Stadium, City broke the deadlock on the hour mark through Paterson, who found the net after winger Waite’s effort was parried by Van Oost. Two minutes later, the Bluebirds’ advantage was doubled by Ben Margetson after the defender headed in from Tomlin’s corner.

With 66 minutes played, substitute Jake Evans played crafty Waite into the left of the box, although the forward’s effort was kept out by Van Oost. Waite had another opportunity the following minute and took it, firing into the bottom corner to treble his side’s lead.

The visitors pulled one back after 77 minutes through Jasper Cornillie, who finished from close range, but City responded strongly. 20-year-old Waite had the ball in the net one minute later, although it was ruled out for offside and the following minute, he crafted another chance and produced a sublime finish, chipping over Van Oost from the right edge of the area. 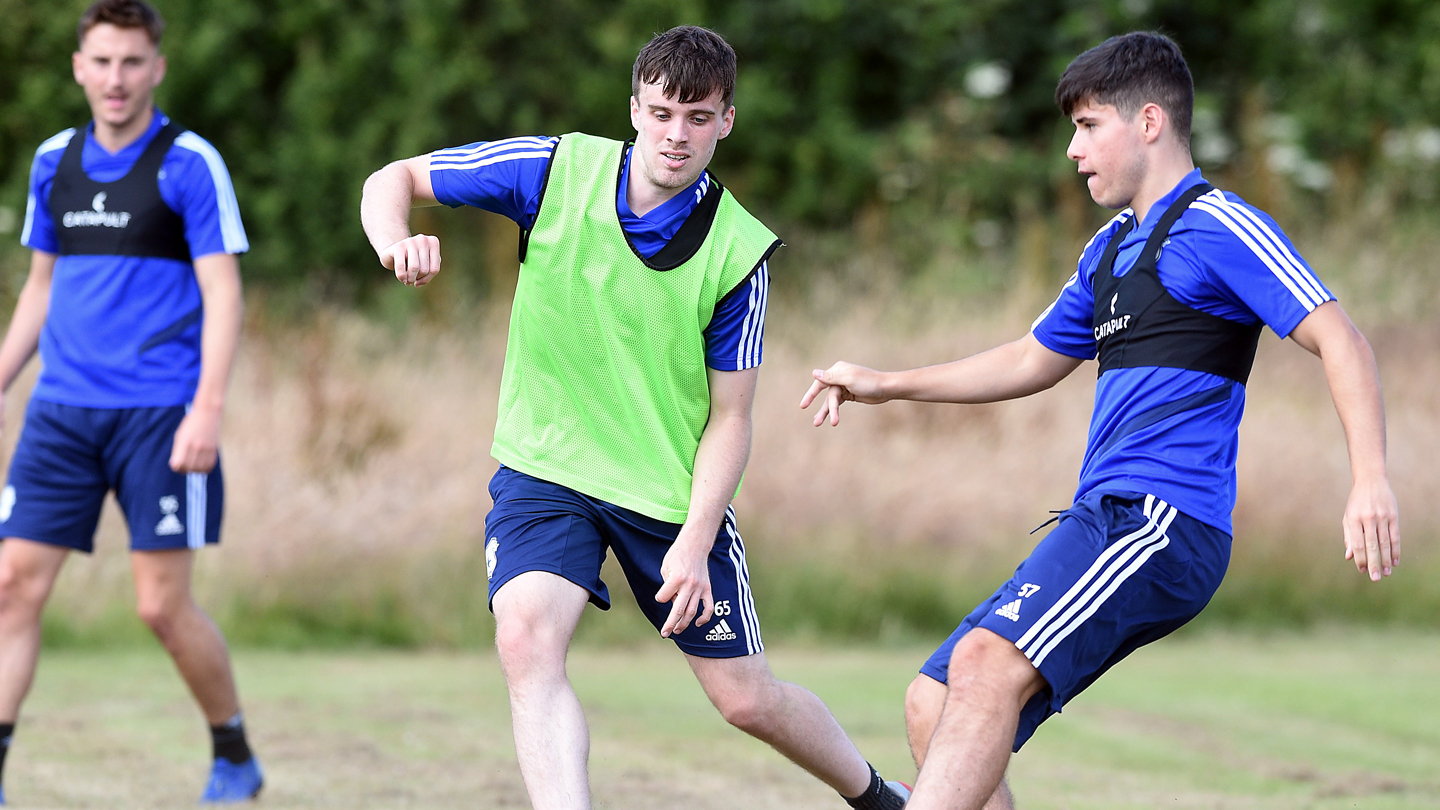 Penybont FC was formed in 2013 following the merger of Bridgend Town FC and Bryntirion Athletic FC. The club’s home ground is the KYMCO Stadium, formerly known as Bryntirion Park.

The Bont were promoted to the Welsh Premier League for the first time in their history at the end of the 2018/19 season, finishing their campaign unbeaten with 80 points on the Welsh Football League Division One table.

The club will begin their 2019/20 Welsh Premier League campaign on Friday, August 16th against Barry Town, who finished the 2018/19 season in third place on the league table.

Penybont have recently signed centre-half Daniel Jefferies from Scottish side Dundee, where he also had a loan spell at Partick Thistle, having previously been a player at Swansea City and Colchester United.