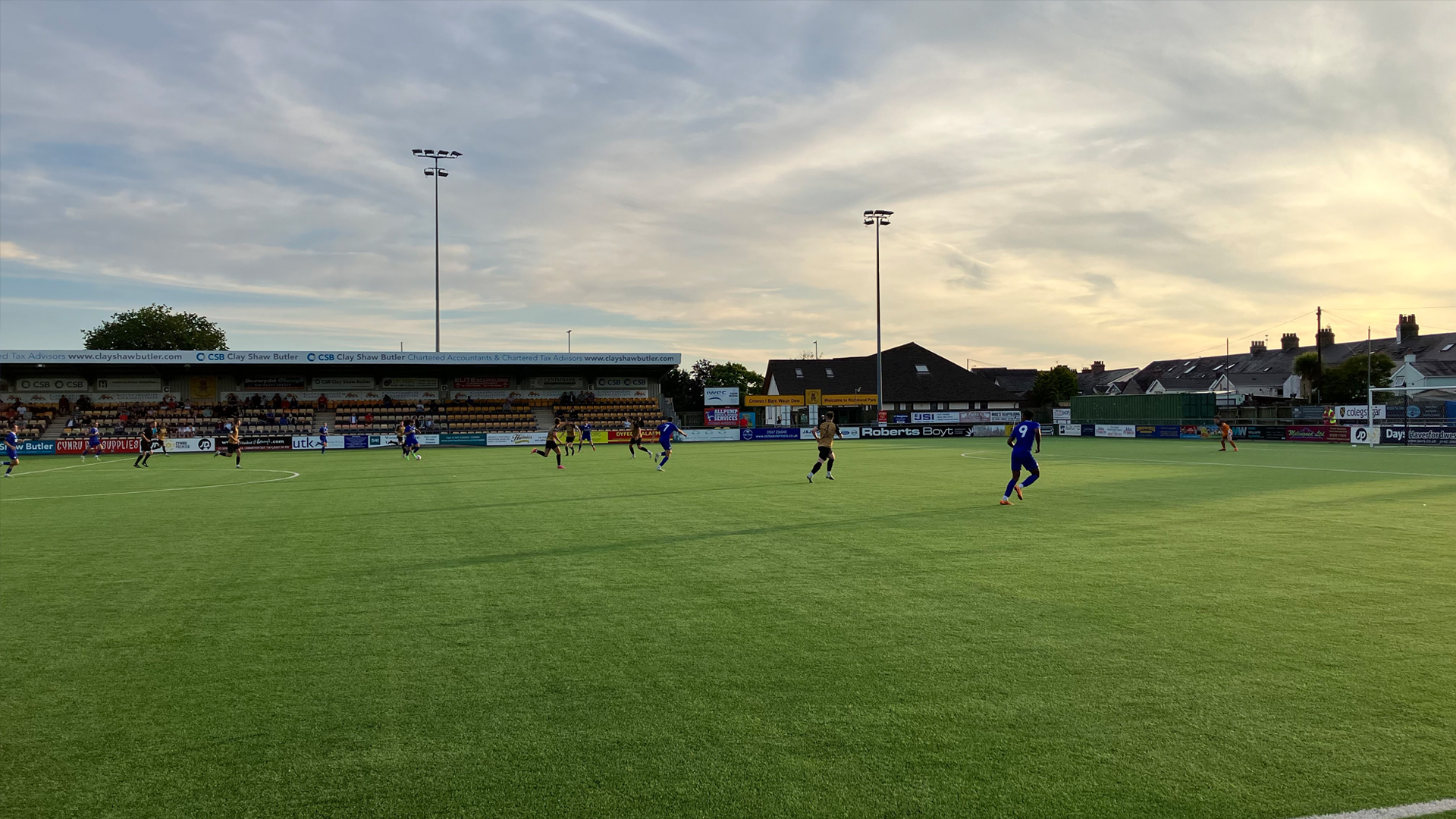 Cardiff City's U21 side were narrowly defeated by Carmarthen Town on Friday night, as the young Bluebirds kicked-off their pre-season at Richmond Park.

Despite starting the stronger of the two sides and having the best of the chances throughout the encounter, a goal scored against the run of play in the second half proved the difference.

Caleb Hughes created the first chance of the match for City, seeing his strike from the edge of the area deflected wide of the mark.

Joel Colwill followed suit shortly afterwards, with calls following a potential handball from his shot on goal inside the area being waved away by the referee.

City played well in possession, passing quickly between teammates to gain ground before darting towards the area consistently, but weren't quite able to create a clear-cut chance from which they could break the deadlock.

At the other end, 'keeper Matt Turner was tested towards the end of the first half, but did well under pressure to block a shot at point-blank range at the edge of his six-yard box.

With plenty of changes made at half-time, City once again attempted to take the lead, coming closest through the combined efforts of Colwill and substitute Cian Ashford.

Colwill at one point was put through in a one-on-one, but the outstretched glove of the hosts' shotstopper denied the midfielder his opener. Ashford too came close with some powerful strikes from the edge of the area, but was not able to put City ahead.

With 25 minutes remaining, the Old Gold took the lead through Will Rickard's effort at close range. Fed the ball through a low cross towards the near post, Rickard struck home against the run of play.

Without an answering goal, City were unfortunate to come away for their encounter with a 1-0 defeat, and now look to continue their pre-season preparations into next week.

"I thought in the first half we played some really good football," Darren began. "It was a really good workout for the boys as our first pre-season game, with today being the first time in game that they'd had since last season.

"In the last 30 minutes of the game we were erratic, but before that we had some good passages of play, but just lacked that end product.

"It will be all about players now stepping up their workrate. I thought that the intensity was there, but in the second half we just stepped off it a little bit, with the lack of polish being there when you consider that it is our first game.

"I'm never happy to lose a game of football, but it was good for the boys and hopefully they'll learn from the experience, matching that physicality when they play against sides like they did today." 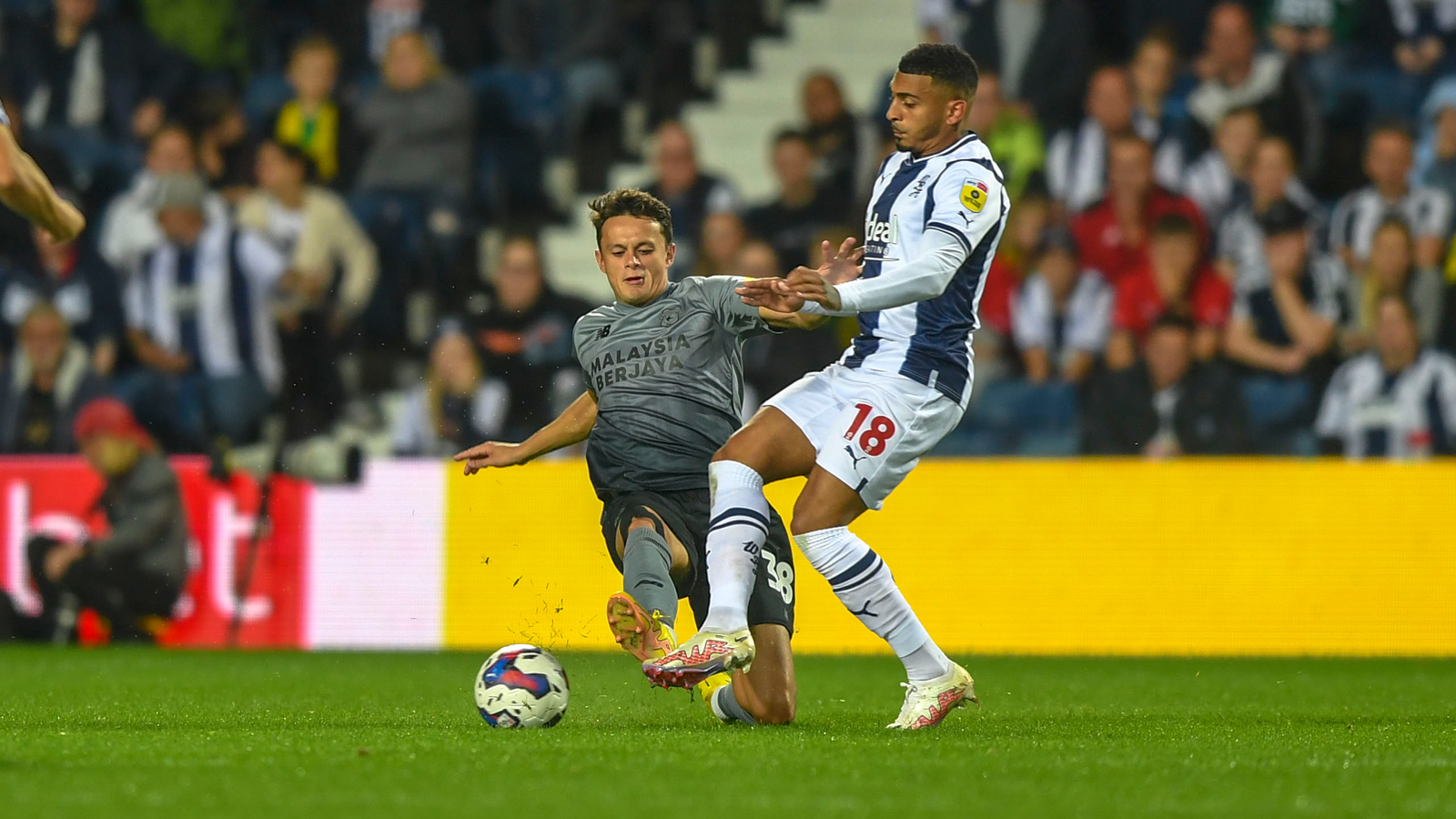 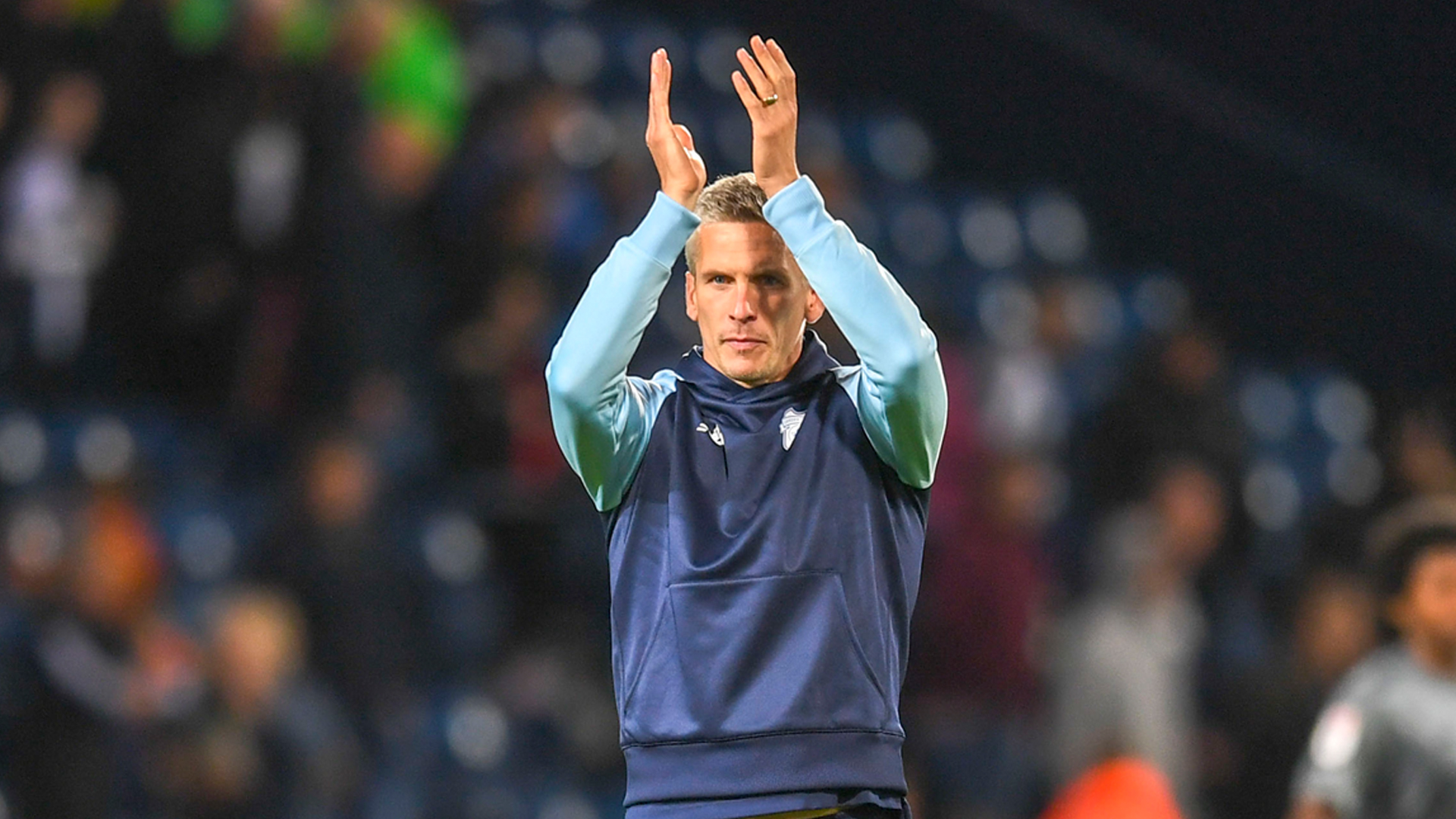 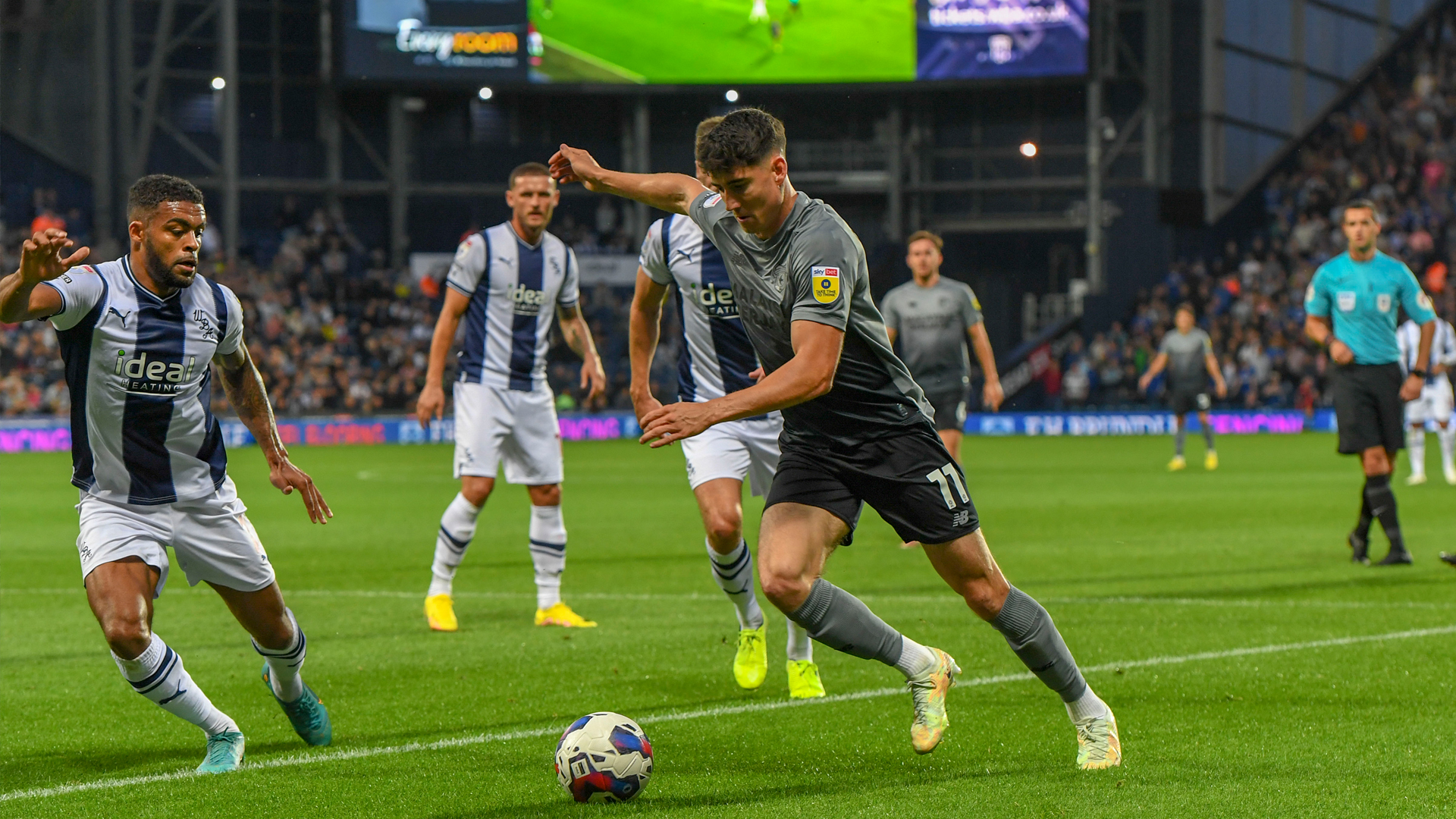 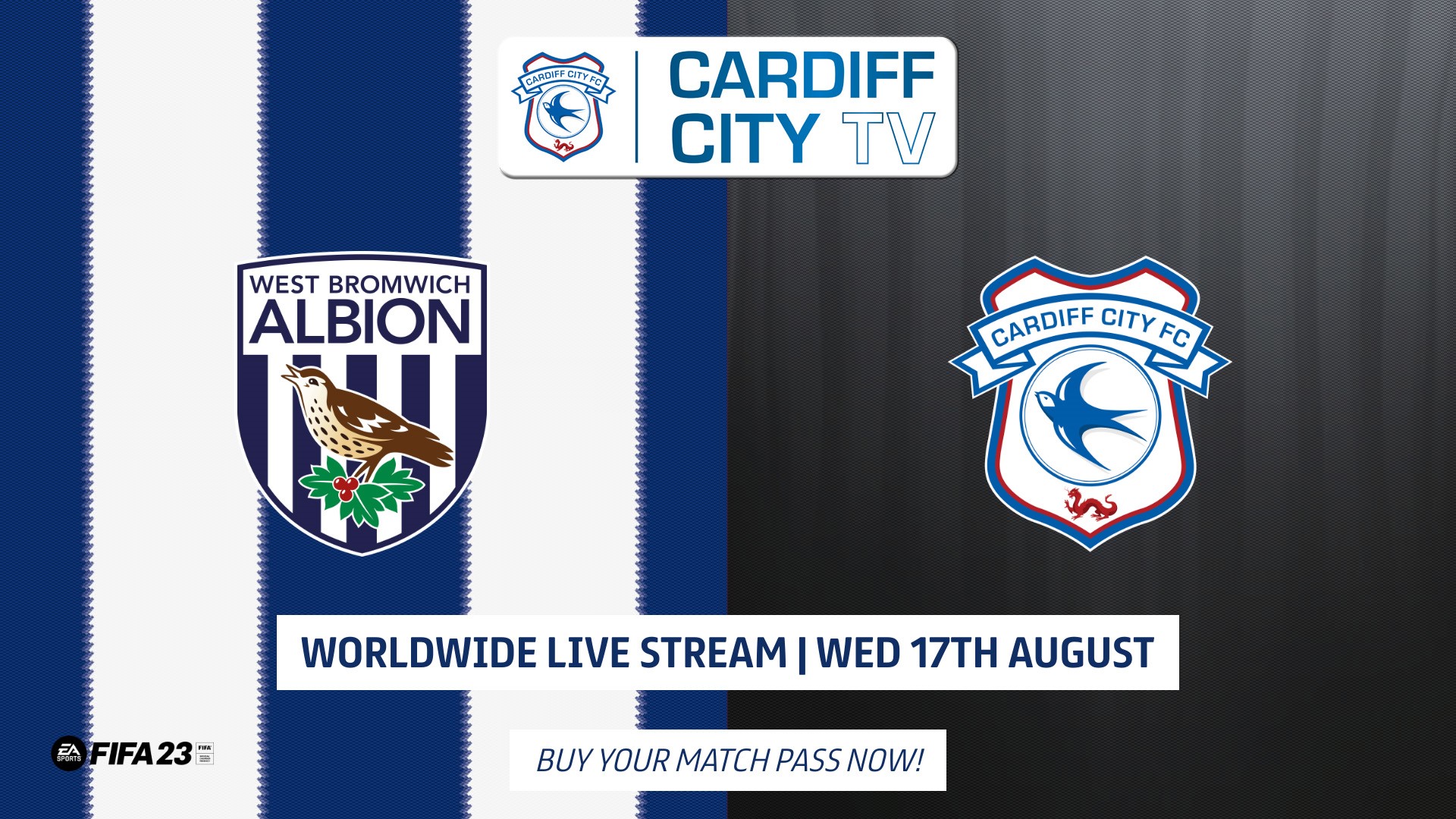