This match is being played behind closed doors, but supporters can watch Mick McCarthy’s side in action on Cardiff City TV for just £3!* 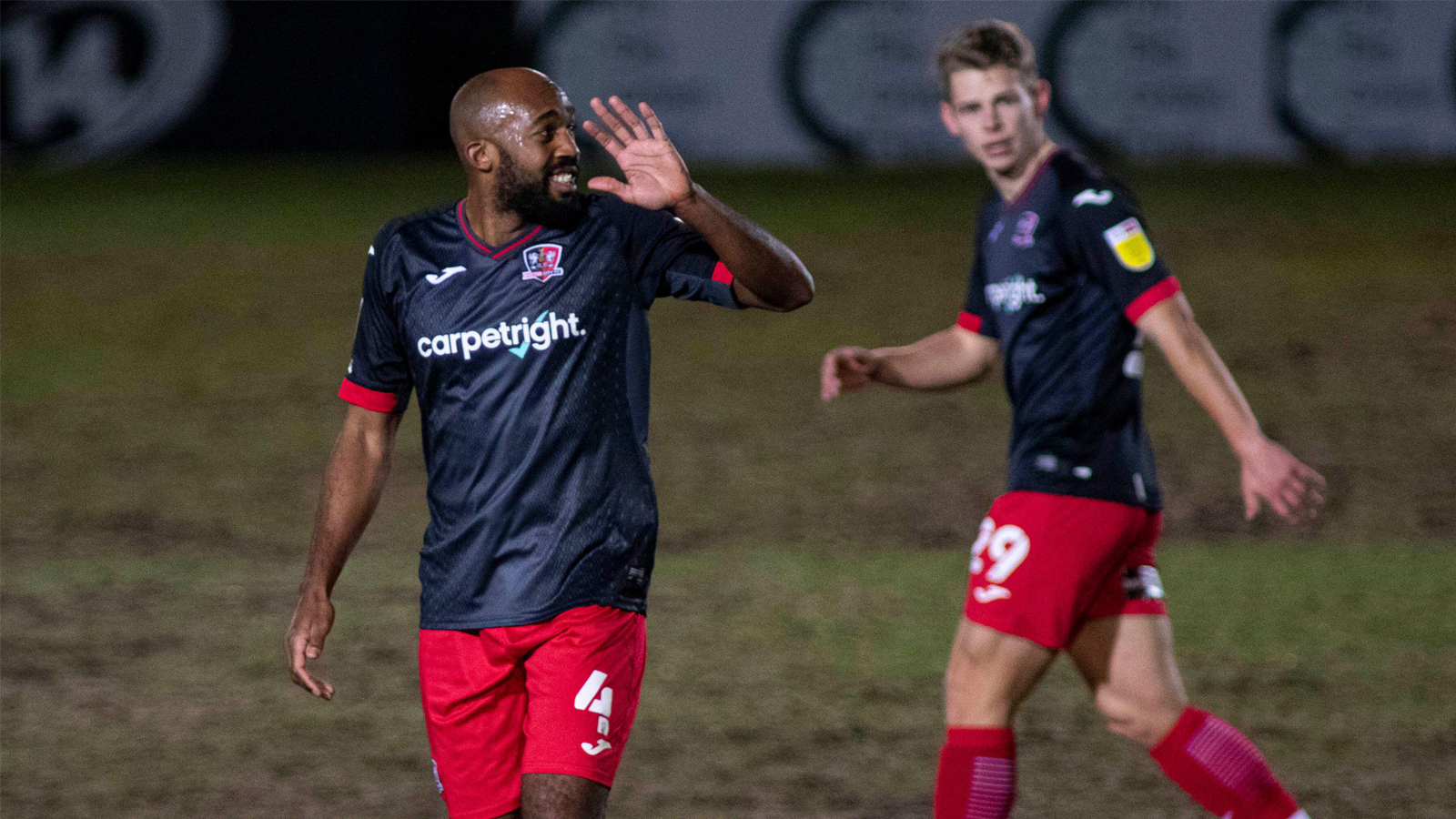 The Grecians have been playing in League Two since the 2012/13 campaign, though in recent years have been knocking on the door of promotion to the third tier. Exeter have reached the Play-Off Final in three of the past five seasons, though unfortunately have narrowly missed out on promotion each time.

In 2016/17, they lost out 2-1 to Championship new boys Blackpool in the Wembley Final, before suffering another defeat twelve months later, falling 3-1 to Coventry City. In 2020, in the first game ever to be played ‘behind closed doors’ at the new Wembley, Exeter suffered a comprehensive 4-0 loss to Northampton Town, condemning them to another season in the fourth tier. 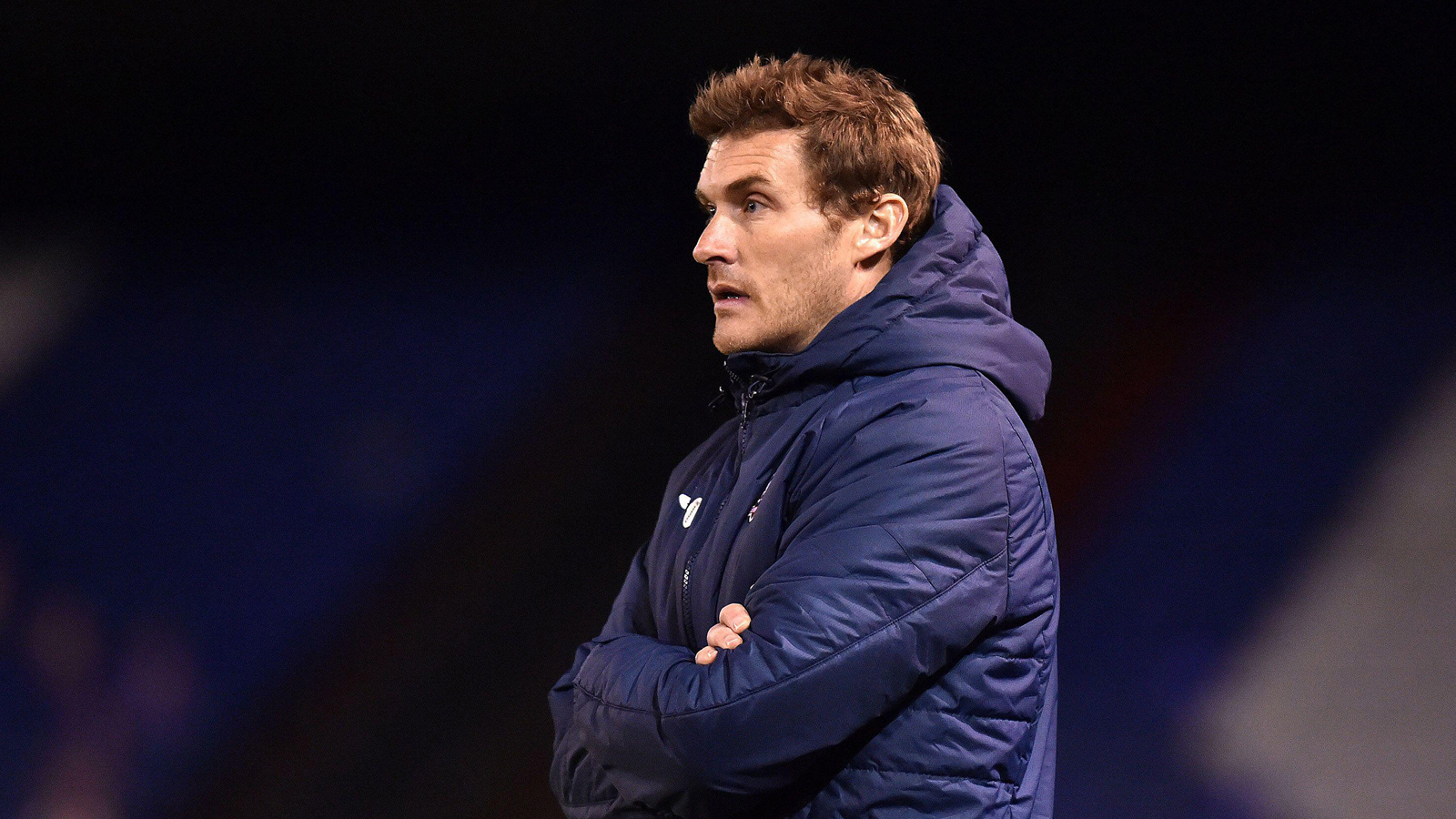 Matt Taylor has been Exeter City’s boss since 2018, recording 9th, 5th and 9th placed finishes during his three campaigns at the helm. The 38-year-old spent the majority of his playing career at Exeter’s St. James’ Park, making 160 appearances for the Grecians between 2007 and 2011. Later in his career, Taylor also featured for Newport County and Bath City – two of our fellow pre-season opponents this summer.

After an impressive 2020/21 campaign, Exeter’s star man, Randell Williams, departed the club at the end of last season, moving to the second tier with Hull City. So far, the Grecians have brought in eight new players ahead of the 2021/22 campaign, including promising defender Callum Rowe from Aston Villa and former Crewe Alexandra defender George Ray.

This weekend’s fixture will be the first senior meeting between the two sides since 2002, when the Bluebirds travelled to St. James’ Park for a fixture in the LDV Vans Trophy (EFL Trophy). The score that night was 3-0 to Lennie Lawrence’s men, with goals from Jason Bowen, Andy Campbell and Leo Fortune-West. Our last league fixture against the Grecians came at Ninian Park on New Year’s Day, 2001, with a resounding 6-1 victory for City.