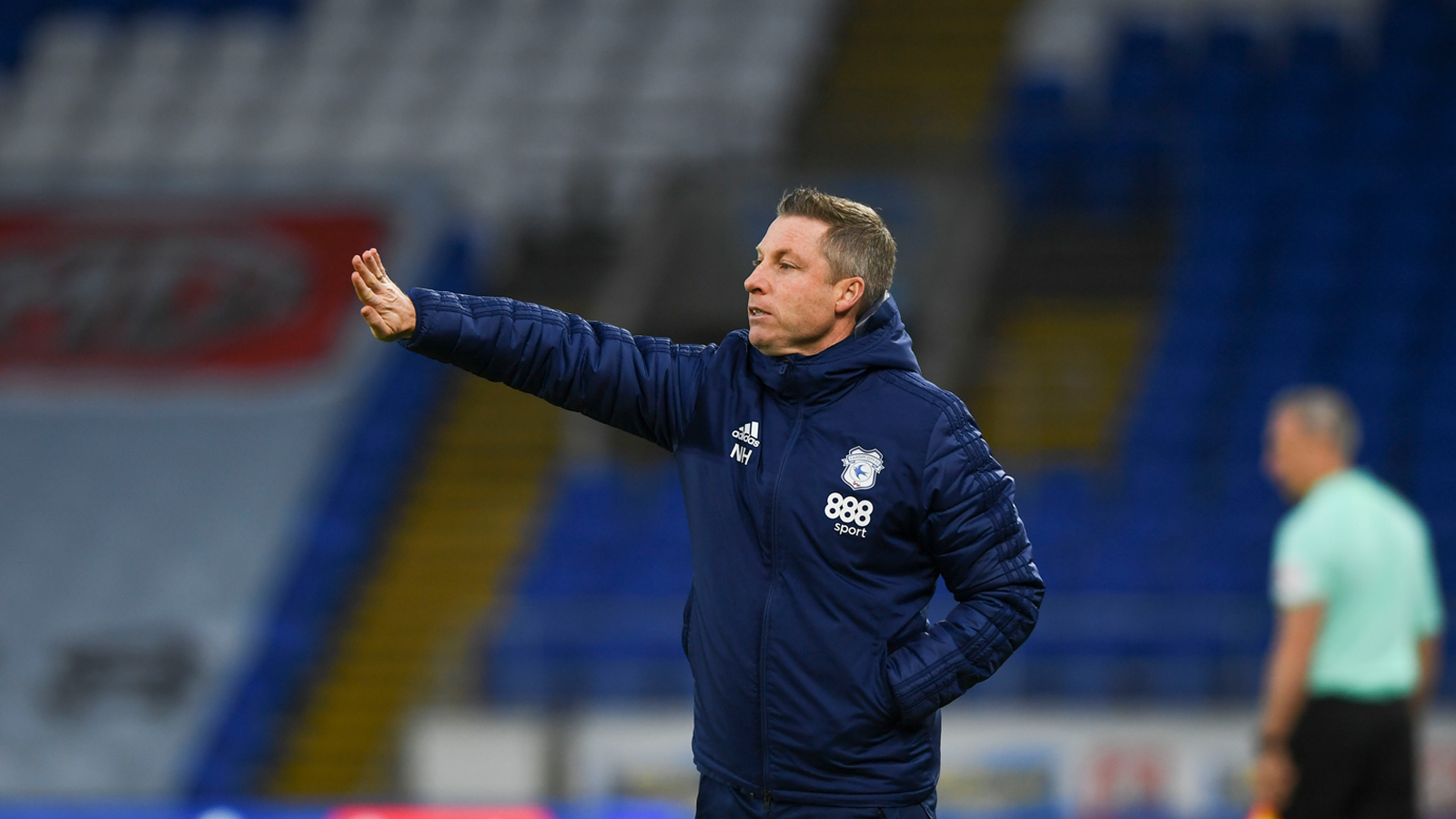 Neil Harris spoke to the press and media after the Bluebirds fell to a 3-2 Boxing Day defeat against Brentford. 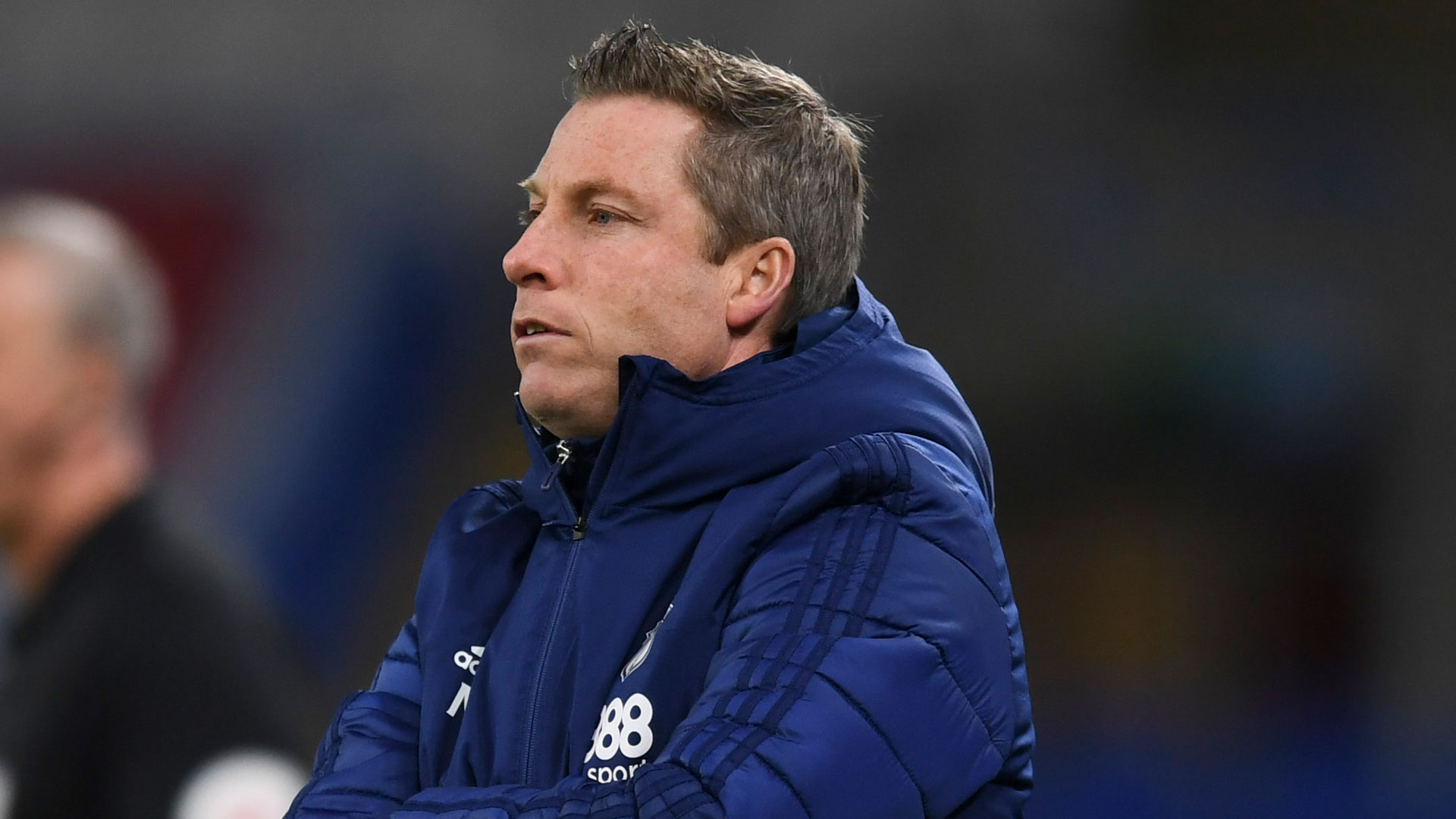 Despite the final result at Cardiff City Stadium, the boss offered his opinion on an exciting encounter between the two sides.

“For 50 minutes, I thought we were excellent.” Neil began. “Our discipline without the ball and our game plan were spot on.

"We contained Brentford, who are a very good attacking side as we know. We were comfortable in the game, and scored a world-class goal from Will Vaulks on the stroke of half time.

“We then threw three goals into our own net in the space of twenty minutes. Individual errors have cost us today. Over the last few games, we’ve let too many goals in.

"The players have held their hand up for being responsible for the goals, but we do that as a team. It’s not just about the back four and the goalkeeper, it’s about the whole team."

With City having played their final home match of 2020, Neil continued by discussing the result and its context within the season so far.

“The aim at the start of the season was to make the top six," Harris explained. "And that’s where we want to be. The gap does grow, but we went past teams last year and we’ll go past teams this year. But you can’t let teams get away from you.

“We’ve missed the fans this year. It has affected us, but I don’t want to use it as an excuse. "It does help the away team, and we’ve had a phenomenal away record since I’ve come in. Fans aren’t going to be back in the near future, for the home games coming up, so we have to make sure that we’re harder to beat at home.”

“Missing our Player of the Year from last year, our top scorer from this year, and the only recognised right-back at the club – they are three very important players for us. Every squad member is really important, we want them back as soon as possible.

“We have some good ability within our squad, but we need everybody fit. We then need them firing, and to cut out the individual errors.

"We showed real aggression in the first 50 minutes today, to affect the game and play on the front foot, and that’s how we have to play.”

Neil Harris' press conference will be available to watch in full on Cardiff City TV shortly.