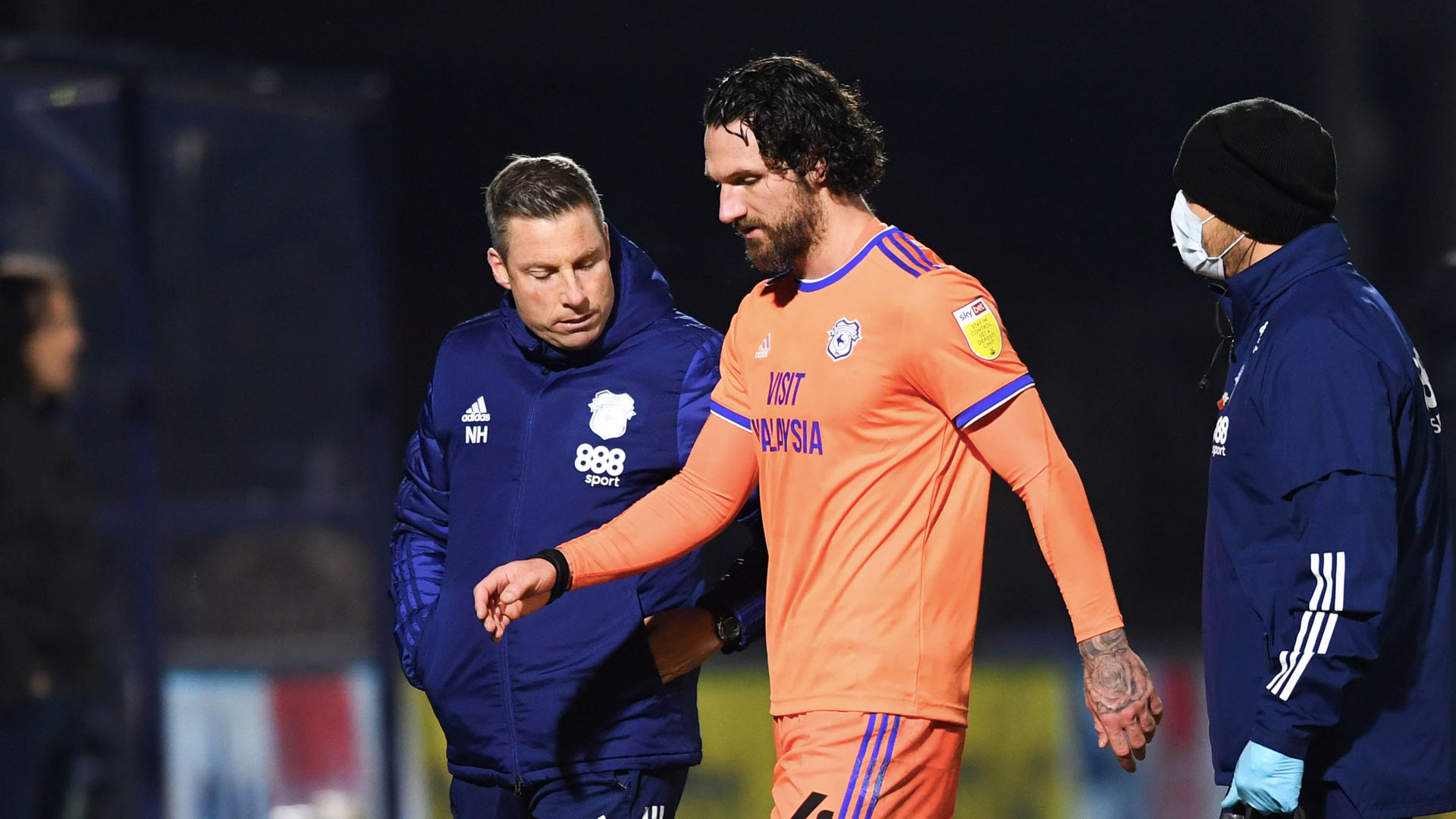 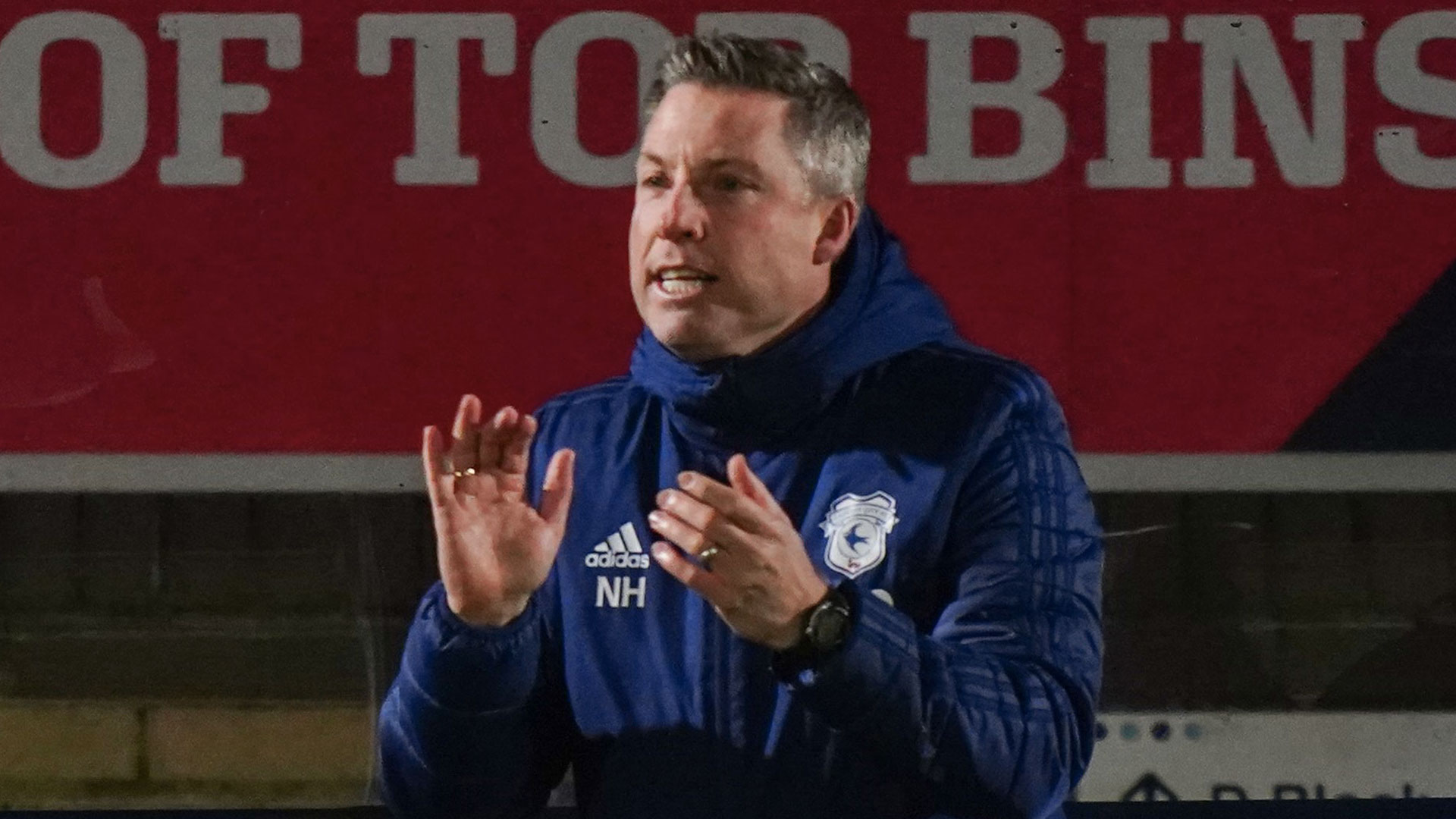 Neil Harris spoke to the press and media after the Bluebirds suffered a 2-1 defeat against Wycombe Wanderers on Tuesday evening.

“We lost the game in both penalty areas.” Neil began. “We conceded two headed goals within eight yards of our goal, and they have cost us. Other than that, Alex Smithies didn’t have a save to make until the 90th minute.

“We had four clear-cut chances in their penalty area where I expected us to score, and we didn’t. That’s why we’ve lost the game.”

Goals from Ryan Tafazolli and David Wheeler gave the hosts the points, and the boss provided an honest reaction to events at Adams Park.

“To concede goals like we did tonight is not acceptable. We’ve got a good group of players, who are really nice lads. I need them to step up and be better at times. When you get your chance, you have to take it.

“We knew exactly what we were going to get against Wycombe. How they fought and battled, how they played forward and won a lot of second balls.

“Losing games tonight in the manner we did is disappointing. It’s not good enough for me, and we take collective responsibility for it.”

Sean Morrison was withdrawn from the action midway through the first half, and Neil gave a comment on the skipper’s enforced substitution.

“Losing your captain against a physical team like we played tonight is a big blow. He’s a leader, he’s the captain, and we’re lacking a little bit of leadership in the group. Mozza gives us that, with his experience of being at the club for a period of time and with his presence on the pitch.”

He concluded: “He’s in a protective boot, and we will see him tomorrow when it settles down. He’s just another one to add to the injury list of key players. We lack a little bit of quality when you take key players out of the group. Players have to be better, and step up in their absence.”