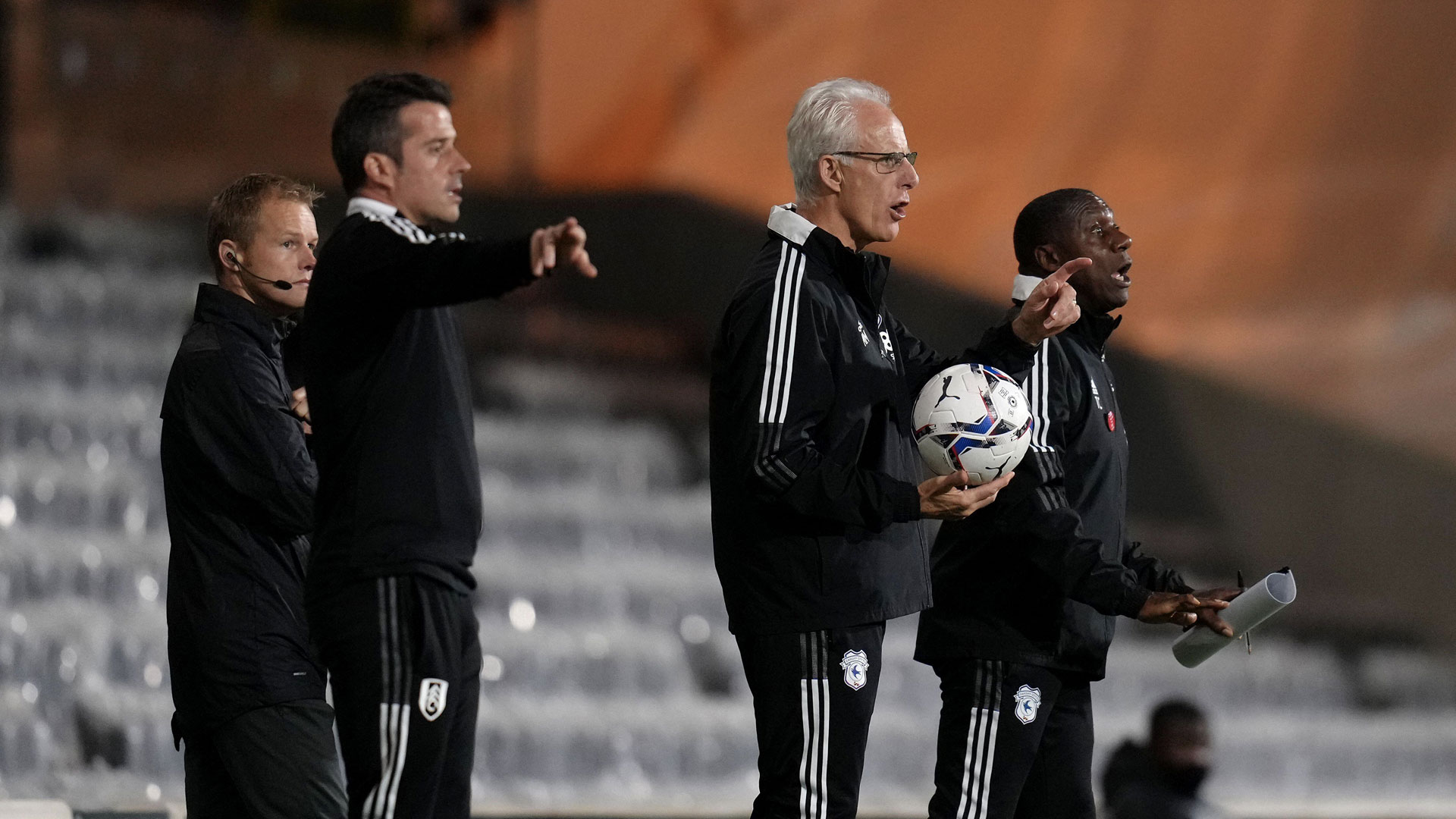 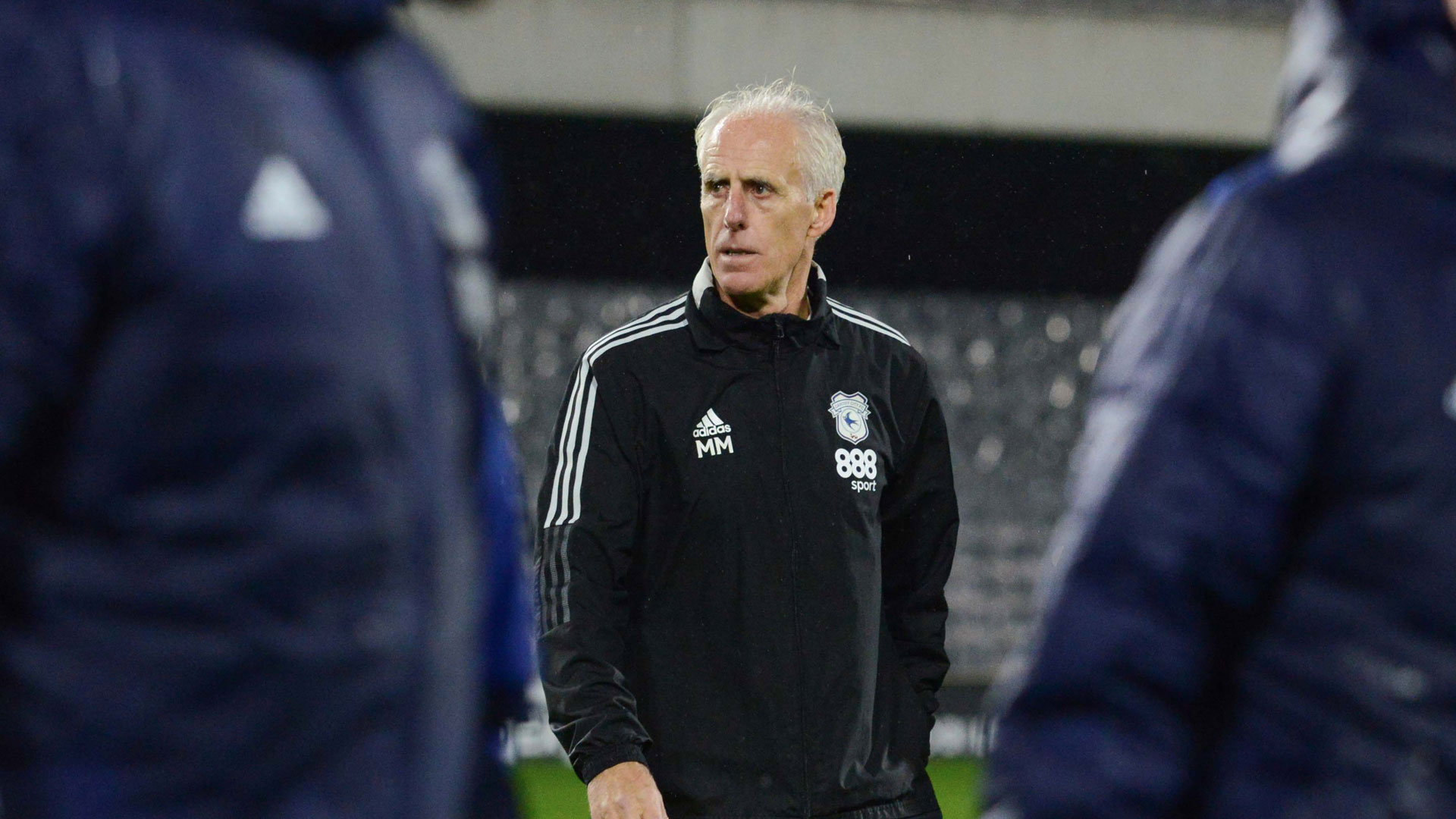 Mick McCarthy spoke to the press and media after the Bluebirds fell to a 2-0 defeat to high-flying Fulham on Wednesday evening.

“It was a vast improvement in performance.” Mick began. “The players know that as well; they were certainly happy with their overall performance, as was I. If we perform like that against other teams we’ll win games, but I’m afraid that Fulham were too strong for us.

“I’ve got no qualms or criticism of the players in terms of effort and endeavour. We should be better with the ball at times, and that is disappointing. We got punished cruelly for the first goal, and for the second goal we gave the ball away, which was really poor.”

City’s winless run continued at Craven Cottage despite a much-improved display, and the gaffer was keen to take the positives into Saturday’s clash with Middlesbrough.

“The performance was much better, but we need to stop losing games and start winning games. We’ve come back together after the weekend and put in a much better performance, and we’ll be doing the same ahead of Middlesbrough.”

He added, “Myself and TC are giving it everything we can, and we’ll be back in tomorrow to watch the game back and train with the lads who didn’t play today.”

Several Academy graduates showed glimpses of their talent on a wet Wednesday evening in West London, and Mick concluded by praising the performance of his young players.

He said, “That was Rubin’s best performance since Nottingham Forest; he grew into the game. I was delighted with Kieron Evans’ performance. Sam Bowen had a decent game, and he was up against a really good player in Seri.

“There are some really good young players at the club that are coming through. But we need some soldiers at the minute, and we need a result from somewhere.”