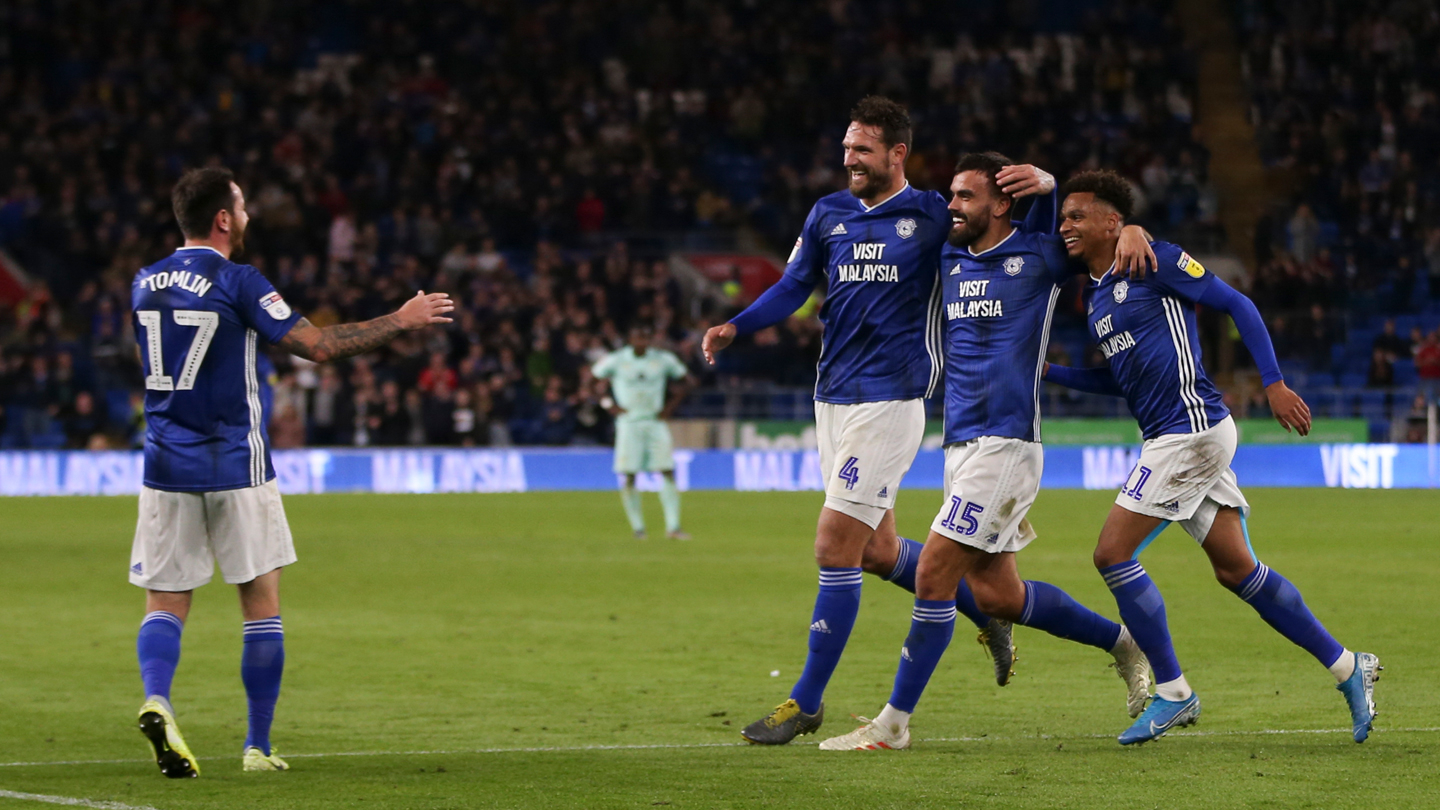 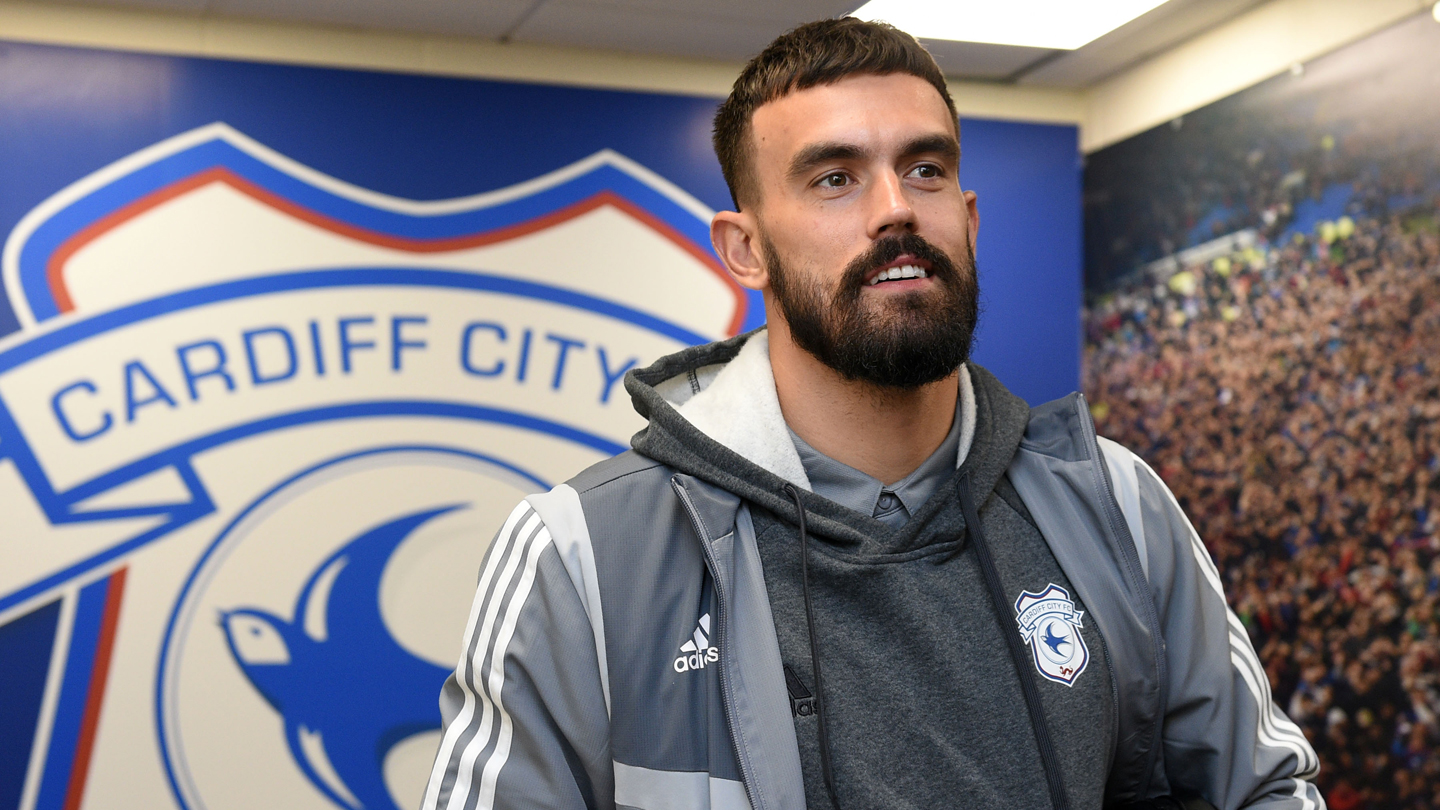 Following the Bluebirds’ 3-0 victory over Queens Park Rangers on Wednesday evening, Marlon Pack shared his thoughts with the media at CCS.

Sean Morrison and Pack had City two goals ahead at the break and substitute Callum Paterson netted the third with 18 minutes of the 90 remaining.

“It’s pleasing to get the win,” began Marlon following the final whistle. “We were clinical in front of goal and that’s what we’ve been talking about doing, but we’re not the finished article yet and getting results definitely helps build confidence and momentum.

“We take it game by game and we’ve had lads coming back from injury, which has helped and seeing some of the lads who missed out, shows the quality squad we have – so once it all clicks, we’ll be a force.” 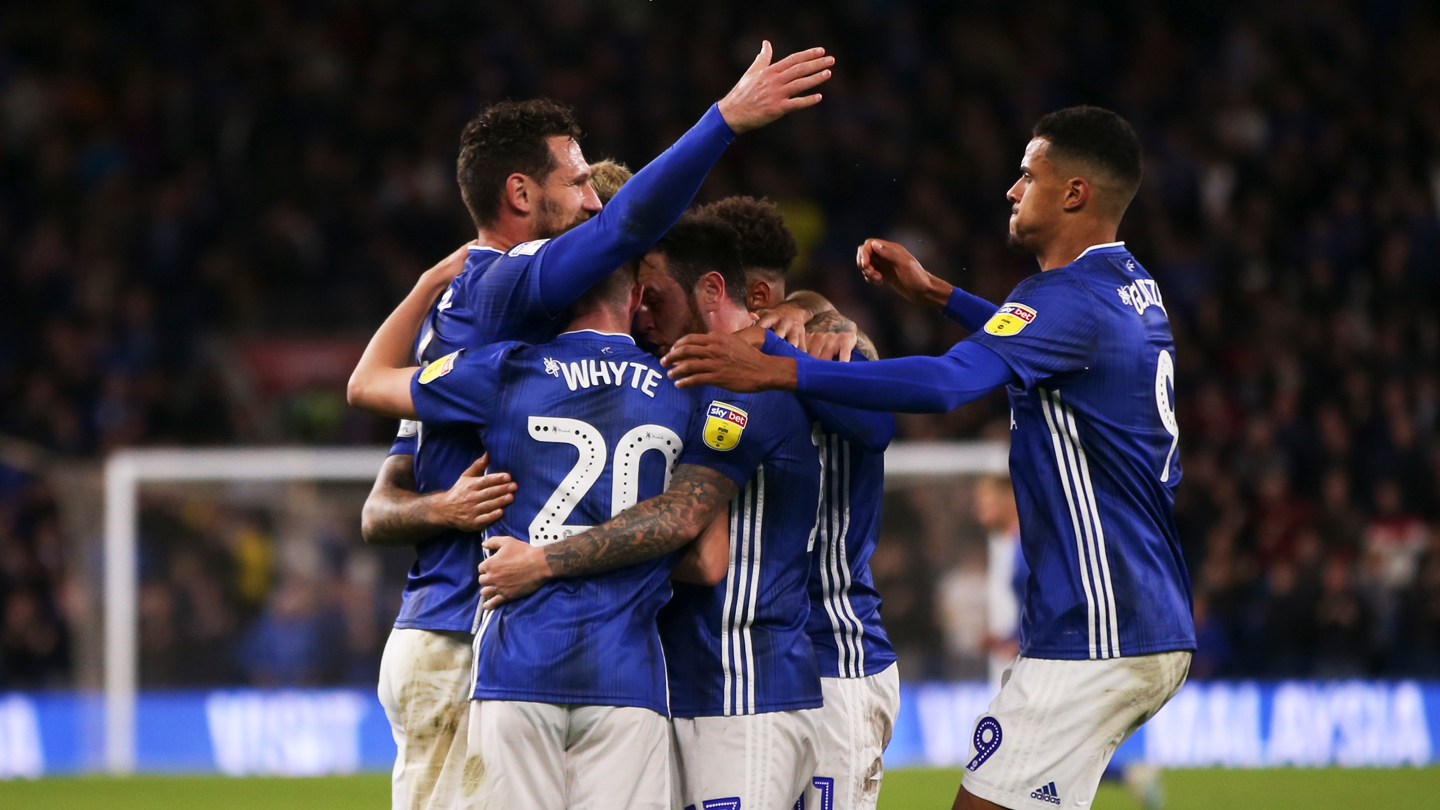 Marlon went on to reflect on his first goal for the Bluebirds in his second match back from injury and praised the Cardiff City support for their contribution to the three points.

“The injury wasn’t ideal, but I’ve come into a side in a good run of form and to score my first goal so early definitely helps me feel more settled.

“Coming straight back into the side is pleasing after injury and I’m here to play a role because the Gaffer’s brought me here for a reason, so I like to think I’ve done that in the games I’ve played so far.

“The crowd were fantastic in backing us to the three points.”