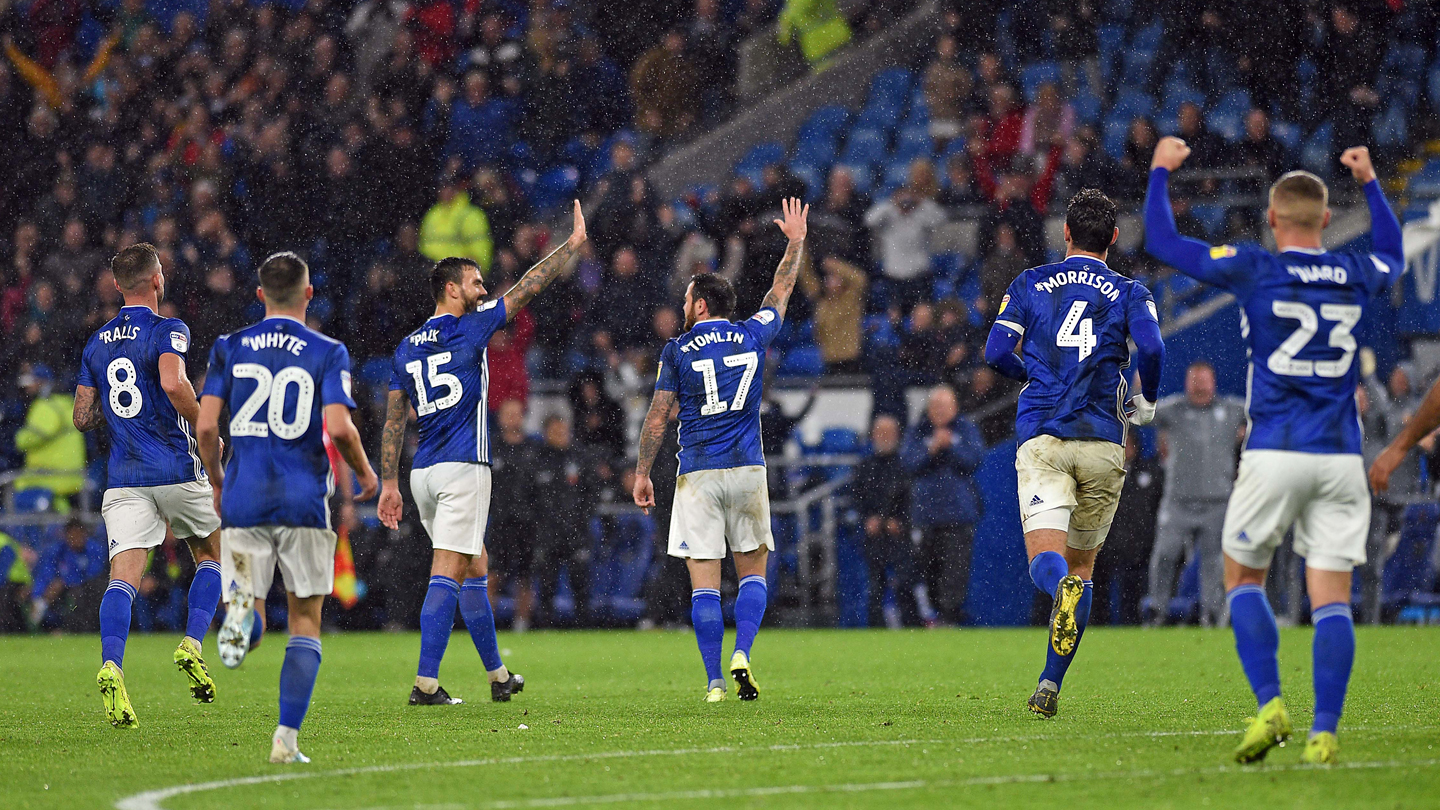 “I was disappointed to concede the way we did,” Neil began. “The changes were good tonight. (Danny) Wardy played well, and so did Lee (Tomlin) and Gavin (Whyte) when they came on.

“We needed to make the first tactical change when we did otherwise I felt we’d have been out of it by the break.

“I said to the lads at half-time that we could win it, by exposing their frailties.

“We saw a lot of the ball in the second half but some of the balls into the box were poor.”

Speaking about the point, Neil added: “We got a point and rightly so as well. It was deserved.

“We started pining them in and got around.” 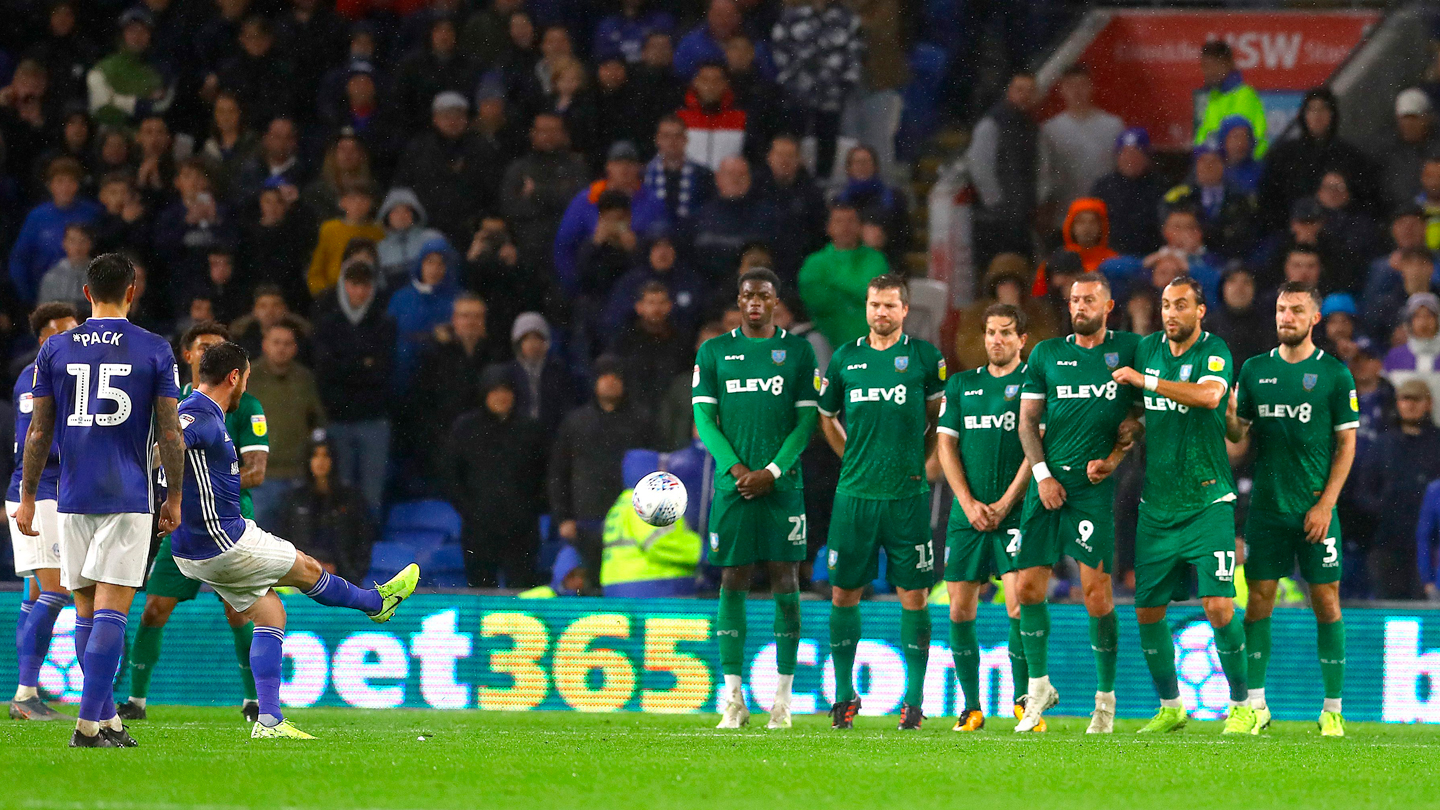 The Bluebirds are unbeaten in the league at Cardiff City Stadium this season - and the Gaffer has lofty ambitions for this to continue.

“I’d like to go all season. We know we can get better too.

“We’re working on one or two areas with a couple of the lads to come back in. We’ll be in the mix.”

He concluded: “It’s about time we win away.

“I know they’re two tough away games (Millwall & Swansea City), but we’ll try and get as many points as we can from them.”