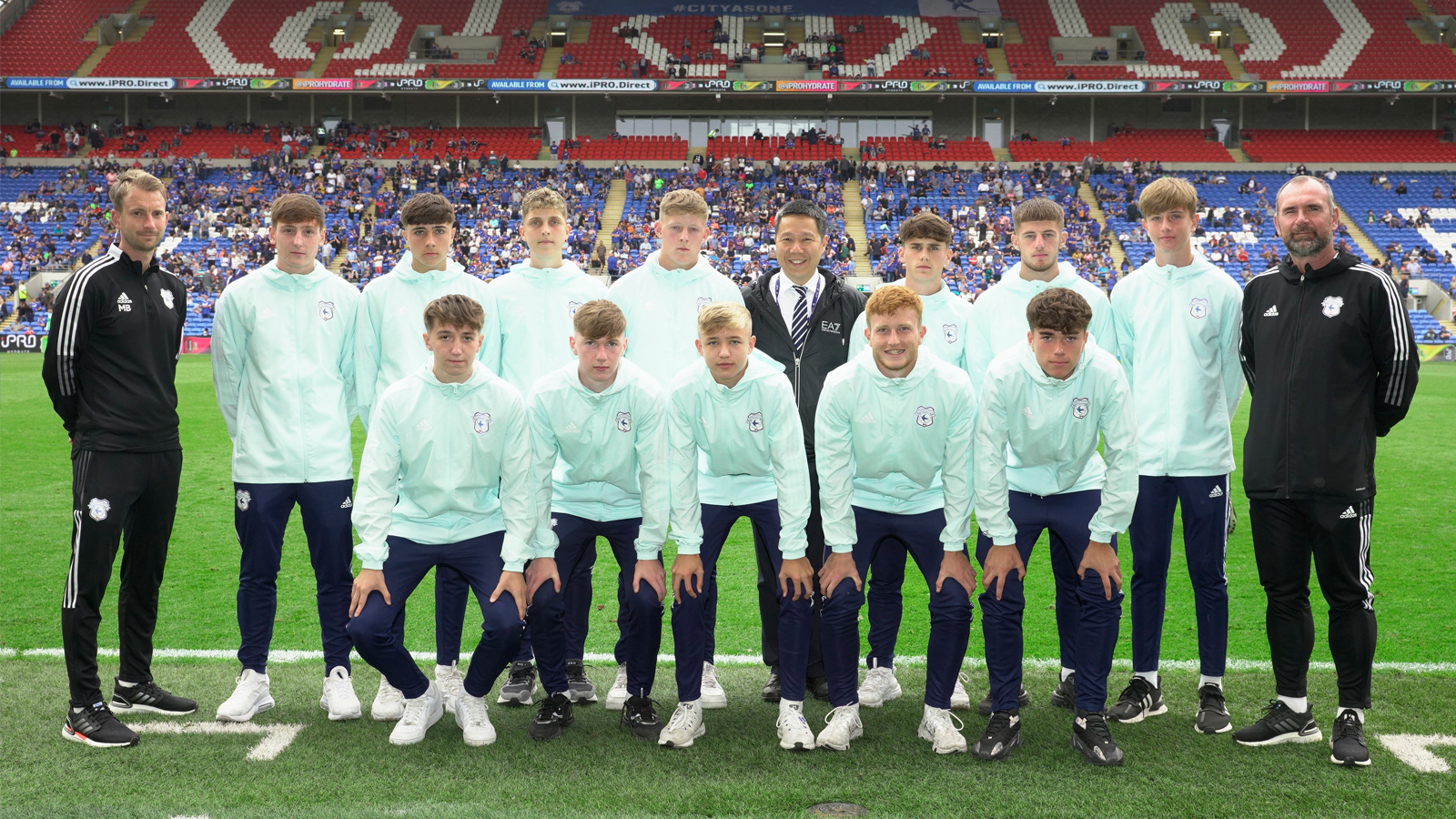 Cardiff City FC have welcomed a new batch of scholars to continue their development with the Academy for the 2021/22 season.

The Bluebirds have strengthened their U18 ranks for the 2021/22 campaign, with many having been with the Club for several years.

On the group now agreeing to continue their development within the Club's Academy system, Academy Head of Coaching David Hughes said: “We have high expectations for the current scholars in our program.

"There will undoubtedly be a period of transition into the full time program as the boys adapt to the demands of the next stage of their development.

"We look forward to supporting the current scholars in maximising their full potential.”

Joel is an attacking midfielder who operates well going forward. He is the younger brother of First Team player Rubin Colwill and has been at the club since he was playing in the U8 age group.

Liam is new to the Academy this season having been recruited last year. Originally coming from Australia, he plays at left back.

Morgan is a striker who has an eye for goal and has already scored this season for the U18 side. Morgan has been with the club since playing in the U8 age group.

Kyle is a midfielder who likes to dictate a game, he played for the U18 side a number of times during the 2020/21 season and is another player to come through the schoolboy programme starting his journey at U8 level.

Lewys is a midfielder with a great passing range. He made his debut for the U18 side as an U15. He joined the academy at U12 level.

Joe is a hardworking left back who can also be used higher up the pitch. He has been with the academy since playing at U8 level.

Callum is an energetic right back who has been at the club since U11. Previously, he's played a number of times for the U18 side during the last season.

Tana is an attacking midfielder who can also be used in wide positions, and has been with the Academy since U8.

Jake is the U18 side's regular goalkeeper and played for the side last season as well. Jake has been with the Club since U8 level.

Adam is a midfielder who can also play right back. Adam joined the academy at U13 and played a number of matches for the U18 side last season.

Morgan is a centre half with an eye for a pass. Morgan played a number of times for the U18 side last season and has been at the club since U8 level.