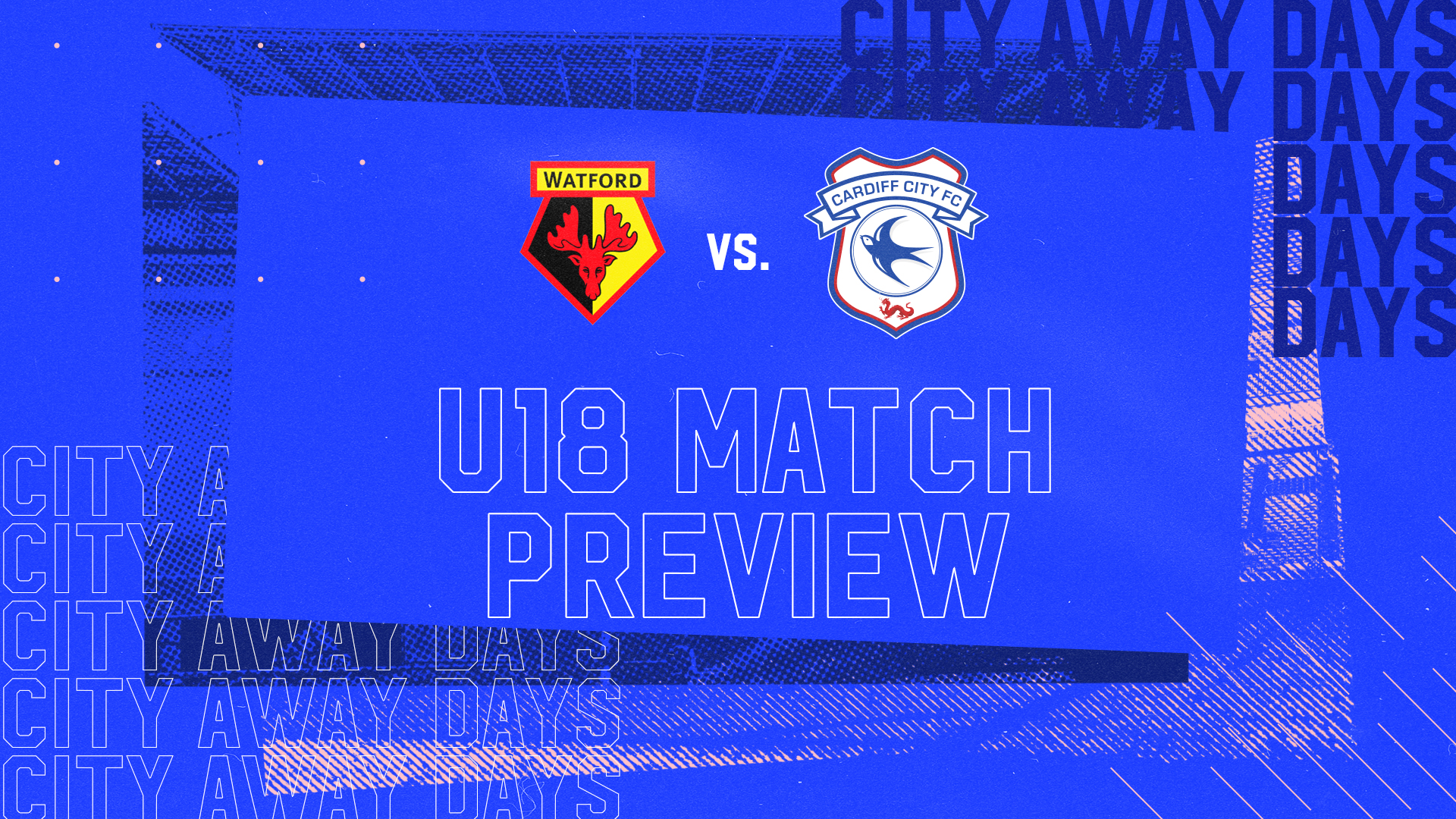 City’s U18 side begin 2022 with a trip to face Watford in the Professional Development League at University College London on Saturday, 12pm kick-off.

It will be the fourth time the teams meet this season. The Bluebirds have won, drawn and lost against the Hornets already - between the PDL Cup, Professional Development League and FA Youth Cup.

It will be five weeks since City last played in that 4-1 triumph at Bristol City, with Caleb Hughes, Cian Ashford, James Crole and Rhys Schwank scoring, and the youngsters will be raring to go once more.

Similar to the first-half of the campaign, U16 and U15 squad members are likely to continue stepping into the U18 side, particularly as U18 players earn U23 call-ups.