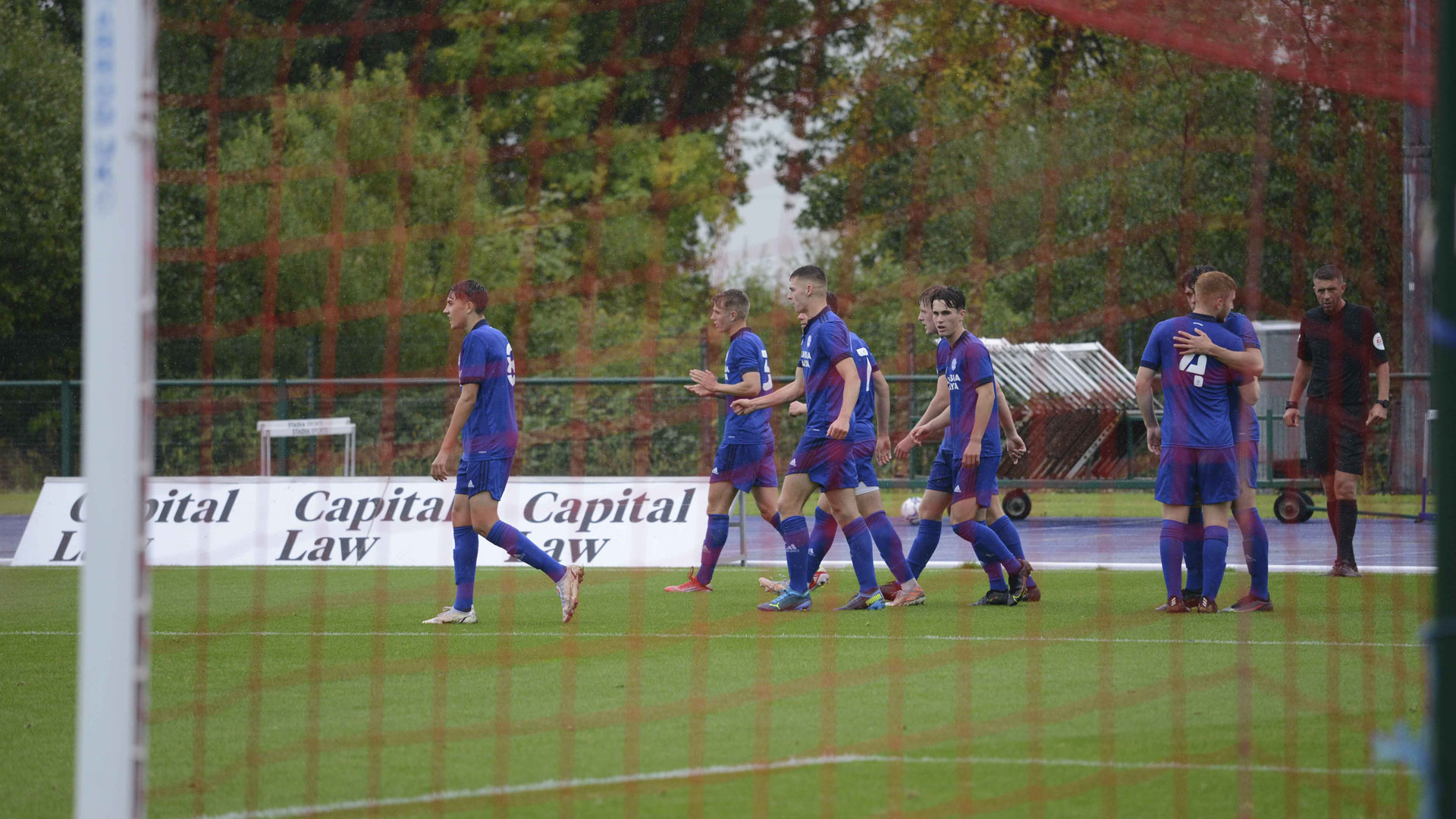 Cardiff City’s U18 side went into the Christmas break on a high following their 4-1 victory at Bristol City in the Professional Development League on Saturday.

Two changes were made from the 1-1 draw with Watford, as Dylan Lawlor and Schwank started.

The Bluebirds got off to a swift start, taking the lead after just two minutes. Callum Jones played the ball down the line and forward Hughes beautifully chipped in from an acute angle.

It took the visitors eight more minutes to add their second goal of the game. Winger Schwank’s low cross found 17-year-old Ashford, who finished into the bottom corner.

Cardiff City’s attacking pressure was telling as they hunted for a third, and the hosts were reduced to ten players with 37 minutes on the clock. Goalkeeper Josey Casa-Grande was sent off for fouling Ashford, who was through on goal.

Bristol City’s discipline weakened further as City were awarded a penalty just three minutes later. The squad’s top scorer Crole stepped up and made no mistake in securing his 11th goal of the season.

The Bluebirds took full advantage of their momentum and added a fourth goal within the following two minutes. Speedy Crole slid the ball into the path of teammate Schwank, who tapped home.

After the interval, the away side looked for a fifth while the home team aimed to get one back, and they managed to through Dylan Lewis after 48 minutes.

Cardiff City reacted in attacking fashion and the Robins defence tightened, hoping to prevent City from scoring again, and that was the overall story of the half, concluding in three points for the Bluebirds.