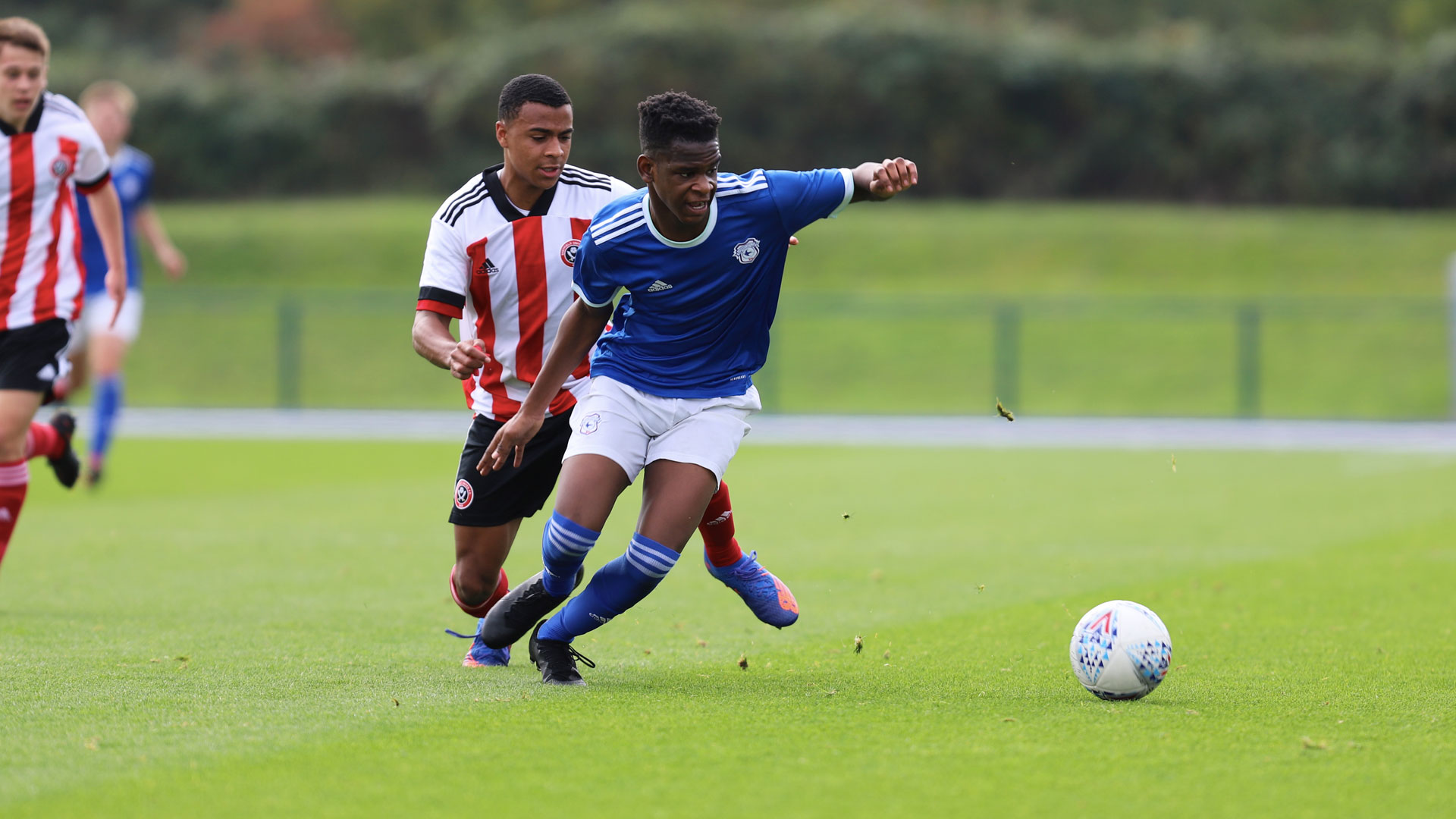 Cardiff City’s U18 side lost to Millwall U18 in the Professional Development League at Cardiff International Sports Stadium on Saturday.

Goals from Ezekiel Miller and Nana Boateng proved to be the difference between the teams.

The game’s opening opportunity went the way of the away side, who scored after six minutes. Right-back Miller rose high to meet a corner and head in.

In a half with little chances, Cardiff City neared a leveller on the stroke of half-time. Caleb Hughes’ ambitious free-kick from range forced Jordan Gillmore to save.

After the interval, it took three minutes for the hosts to come close again. Midfielder Hughes struck a low effort from distance and goalkeeper Gillmore kept it out.

Jaimie Cogman was called into action with 59 minutes played. The goalkeeper rushed off his line and brilliantly denied Abdul Abdulmalik at close range.

The Bluebirds were rising to the challenge and looked determined to level, coming close after 70 minutes. Forward Ashford struck agonisingly wide of the post from the edge of the box.

Cardiff City’s final chance came with ten minutes of the 90 remaining. James Crole’s curling effort from the inside left of the area was gathered by stopper Gillmore.

Winger Boateng added a second for Millwall after 84 minutes. No further opportunities arose and the away team took three points.