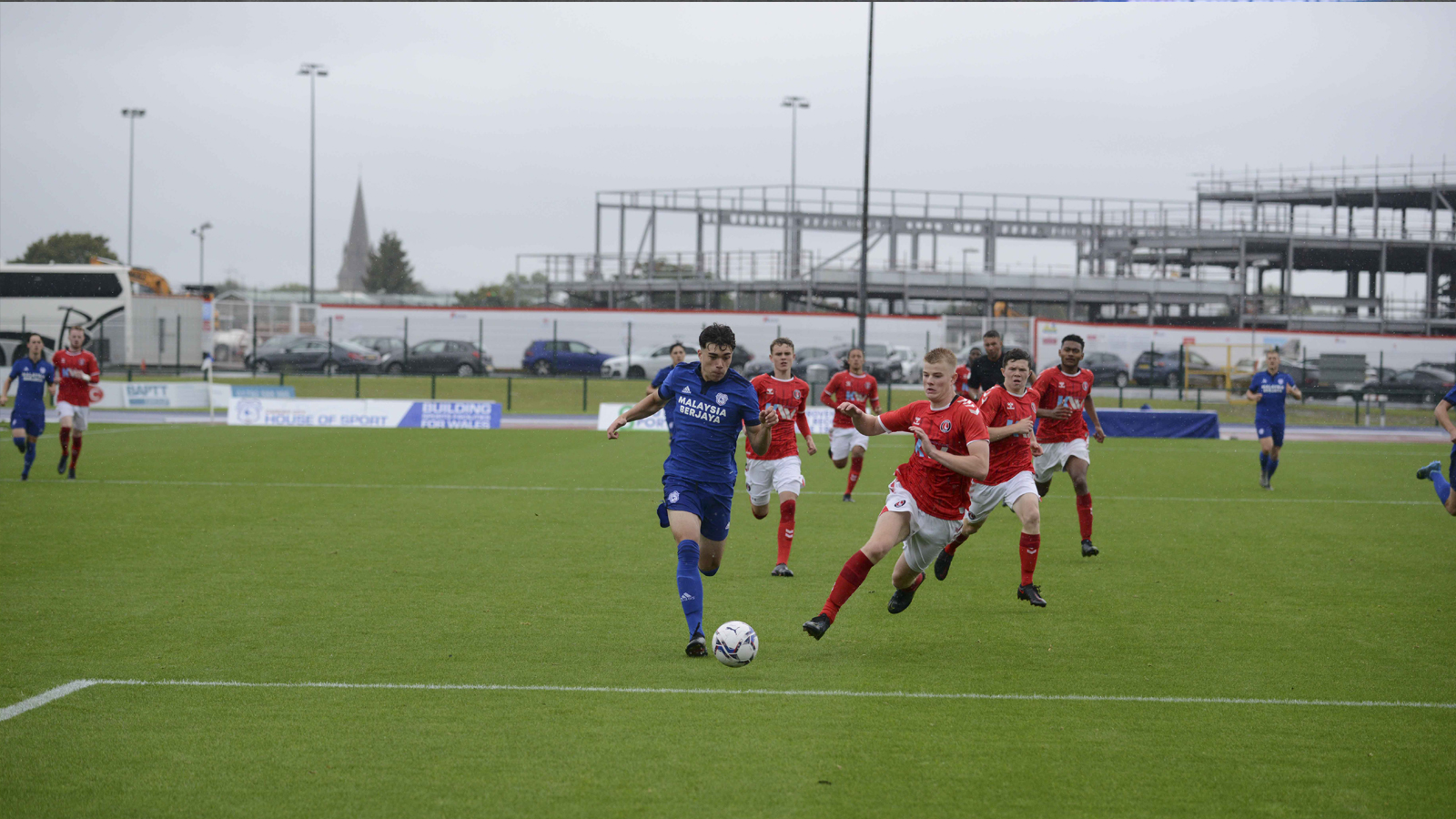 Isaac Jefferies’ late strike wasn’t enough for the young Bluebirds. Two changes were made from last time out with Aidan MacNamara and Morgan Wigley starting.

The game started with play tight as both teams eyed the opener, but it was the hosts who found it after 17 minutes. Ryan Huke netted from close range.

Cardiff City responded by hunting for an equaliser against a strong defence, coming nearest when Joel Colwill threaded the ball through to teammate Jefferies, who was denied by Henry Molyneux.

After the interval, City came out strongly and it didn’t take long for Rhys Schwank to play a long, low pass to dangerman Jefferies and he shot across goal, agonisingly wide.

Despite the Bluebirds’ attacking threat, the Addicks doubled their advantage with 78 minutes on the clock. Miles Leaburn powerfully headed in.

Cardiff City refused to settle for defeat and continued to search for a goal, finding it 13 minutes into additional time through forward Jefferies, which proved too late as Charlton took three points.