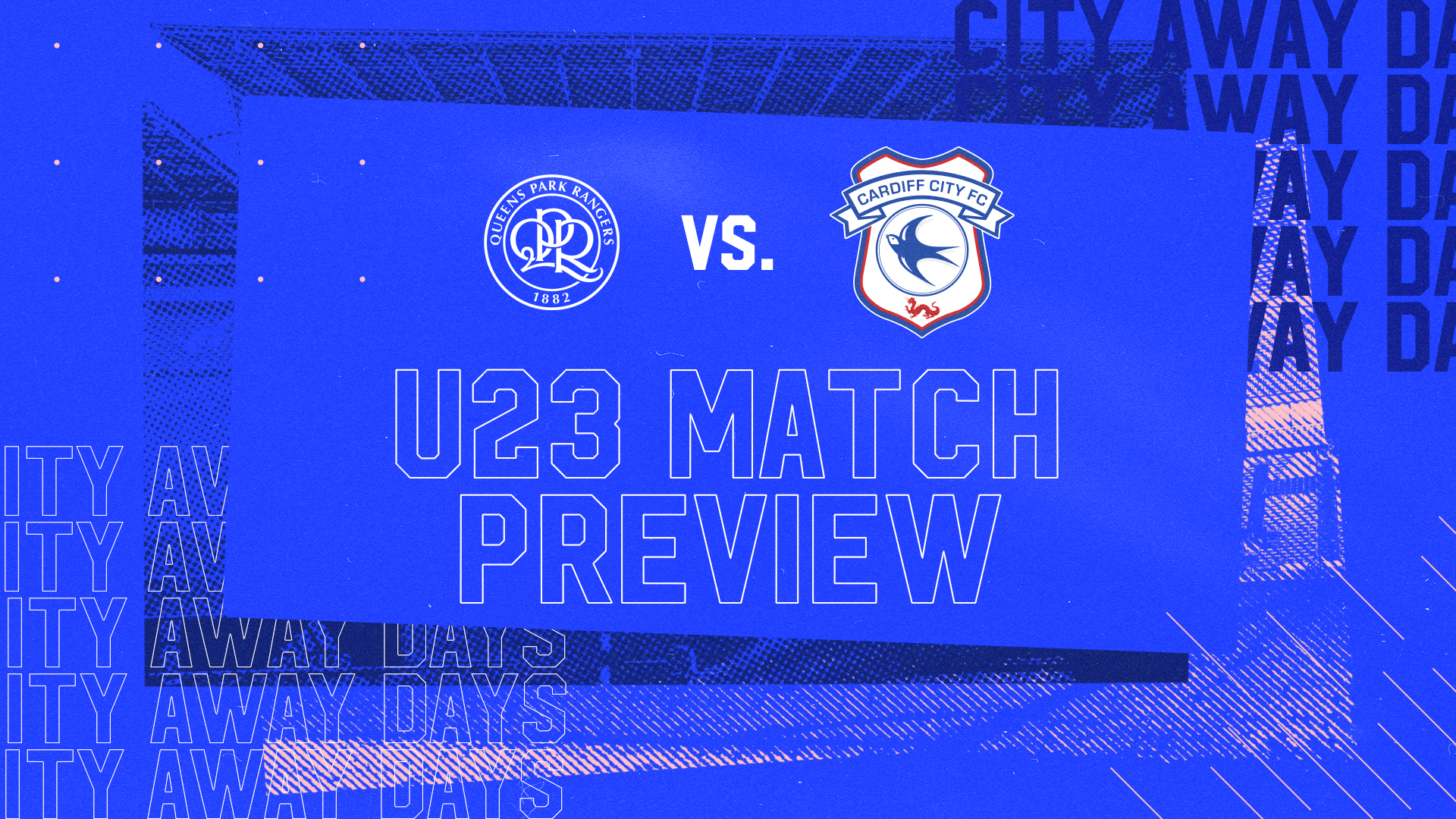 Cardiff City's U23 side continue their U23 PDL campaign with a trip to face QPR on Tuesday afternoon, kick-off at 1:30pm.

The Bluebirds remain at the top of the U23 PDL South division's table, with eight straight victories so far in their current campaign.

Most recently, City defeated Swansea City away from home on November 1st, winning 3-1 against the Swans.

Jai Semenyo opened the scoring after only three minutes, striking from outside the area. With the hosts equalising less than ten minutes later, City responded once more as Chanka Zimba powered a header home before the half hour mark.

Before the first half was out, Isaak Davies joined his teammates on the scoresheet, converting from a one-on-one with the opposition 'keeper. Seeing out the remainder of the fixture with another solid defensive display, the Bluebirds continued their winning streak as they earned another three away points.

With Tuesday's fixture fast approaching, Matthew Bloxham spoke with cardiffcityfc.co.uk to preview the match against the R's:

"The international break provided the players who remained with the Club the opportunity to recharge and work on aspects of their game," he began. "It also gave the younger players in the U18 group exposure to the U23 side's environment.

"The players can all see a clear pathway at the Club, with Steve Morison and Tom Ramasut also knowing the guys in the U23 side. There is an opportunity for Academy players to progress, but they know that they need to put in the hard work, which is done in training and in matches at this level.

"Like most teams in this league, QPR are well-drilled and have got some good players, running similarly to their first team. We go there off the back of a good batch of results, and Tuesday afternoon is the first chance to continue that run of form after the international break.

"What we've told the players is that the best players don't drop their standards, they raise them. They have the opportunity to continue to impress, but the first thing that they've got to do is to perform in this next match."