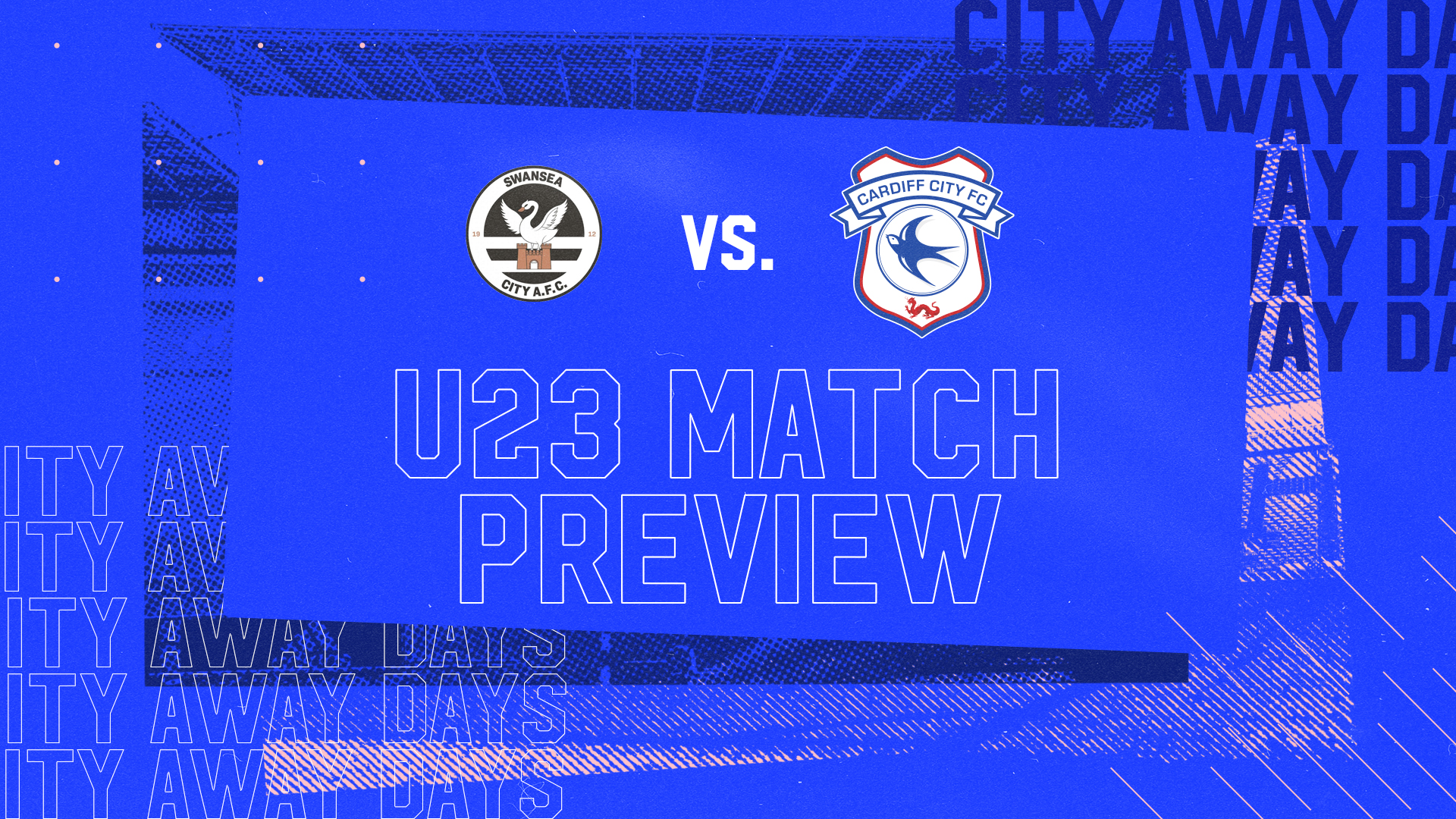 The Bluebirds currently top the U23 PDL South division's table, having won their seven opening matches of the campaign. In their most recent outing, the Bluebirds visited Ipswich Town, defeating the Tractor Boys 2-1 away from home.

Towards the end of the first half, defender Taylor Jones took the lead for the visitors, striking home from the far post having received Chanka Zimba's low cross into the area.

Zimba added to his assist with another goal late on for City, after the Bluebirds were briefly level once more with their hosts, when Cameron Humphreys' free-kick flew in at an awkward angle for 'keeper Rohan Luthra.

In the dying minutes, the hosts' last-ditch efforts for a second equaliser nearly bore fruit, but a goalmouth scramble resulted in the Bluebirds managing to clear well away under pressure.

Back playing, another win, goal and assist💙 https://t.co/iune0icesF

With Matthew Bloxham leading the side in their match against Swansea, he spoke to cardiffcityfc.co.uk to preview the fixture.

"We had another excellent result last week, which is testament to the squad's work and mentality thus far in the campaign," he began. "For them now it's a case of not being complacent, and making sure that they continue to perform as they have been week in, week out, both as individuals and as a team.

"There's a strong group dynamic in the squad, and characters who push the standards higher. Ultimately, they're all there for each other, which is an ideal environment for these players and their development.

"We want our players to set out and stick to the plan that we've laid ahead of kick-off and in training this week. They want to continue to perform as they have been all season and as ever, our main concern is the performance in the fixture at hand. The pathway is there for them to advance further, both in this team and beyond, so it's up to them to showcase their ability by performing well on Monday night."