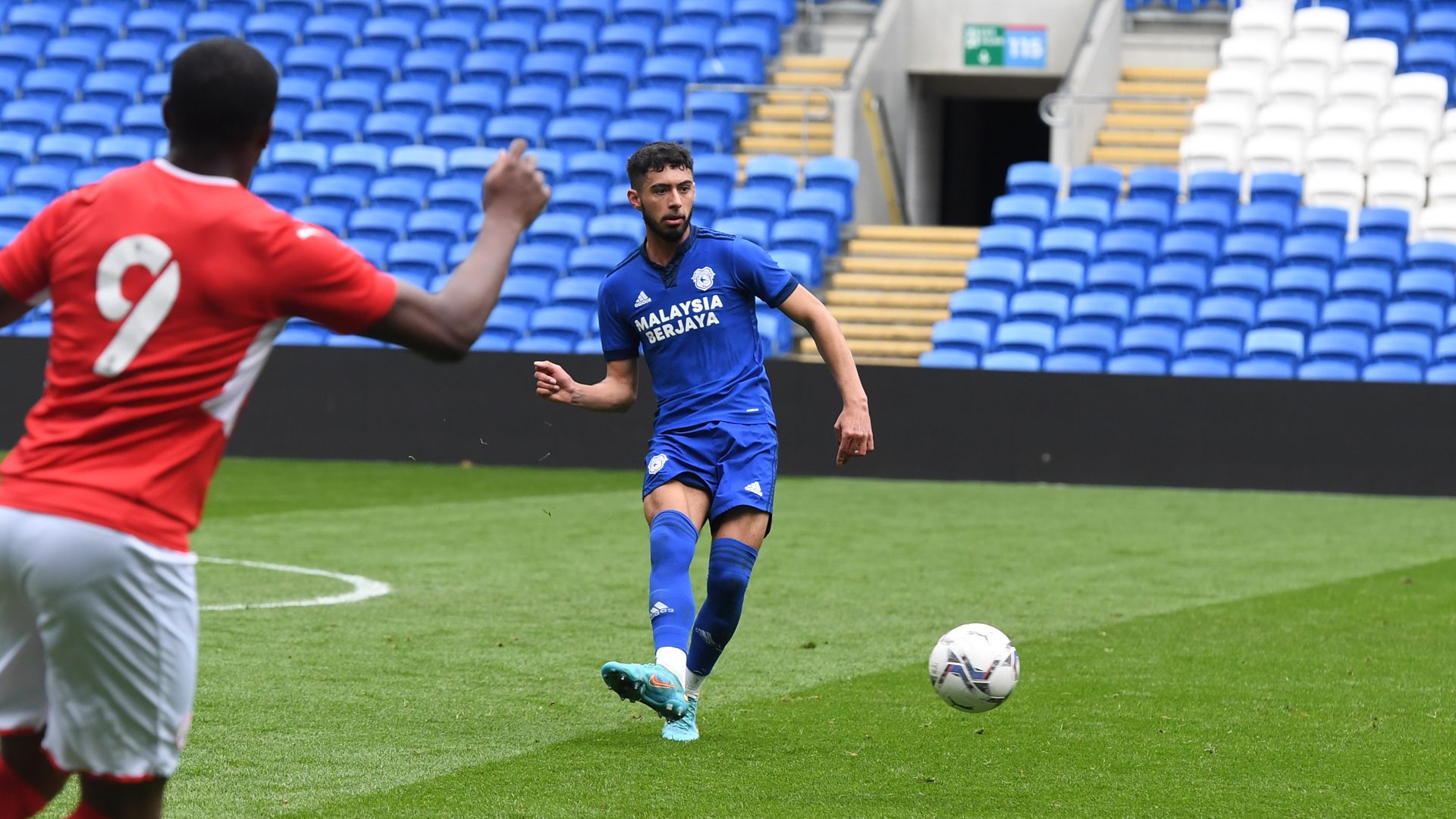 Cardiff City's U23 side fell to a 6-1 defeat away from home against the Addicks on Tuesday afternoon.

Isaac Jefferies netted early on for the Bluebirds following a swift counterattack from the visitors, but the hosts overturned the lead by half-time, and continued the scoring throughout the second half.

City started on the front foot at The Valley, attacking strongly when in possession, and were quickly rewarded when Jefferies' ranged effort deflected through to hit the back of the net, putting the visitors ahead.

Ryan Viggars equalised 15 minutes later for the hosts after latching on to Euan Williams' throughball. Daniel Kanu later took the lead with a neat finish from inside the area ten minutes later, with City behind by a goal at the break.

After the interval, Karoy Anderson doubled the lead for the hosts with an impressive strike from 25 yards out.

Despite City's efforts to push back and find another way back into the match, the pressure from the Addicks resulted in few clear-cut chances for the visitors, with the hosts able to add three more to the tally before the final whistle.

Kanu secured a hat-trick with two further finishes from inside the area, before substitute Miles Leaburn added a sixth with the last kick of the match.

"It was a humbling experience," he began. "It's a hard result to take. When we went ahead we did it through a counterattack, and for the first ten to 15 minutes we looked quite dangerous, but were quickly put on the back foot.

"The performance wasn't good enough, and it's one that we will have to learn from, myself included."