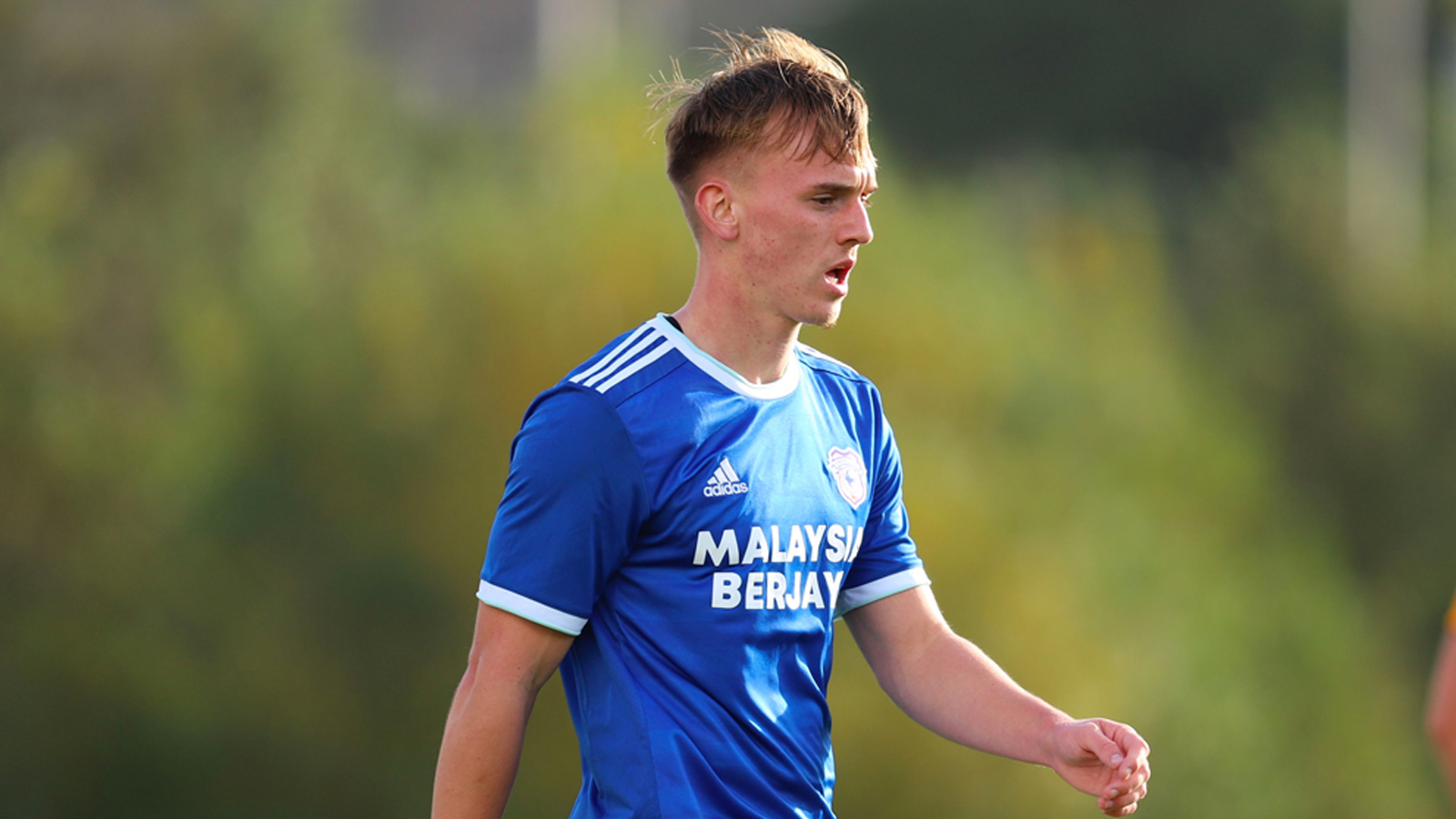 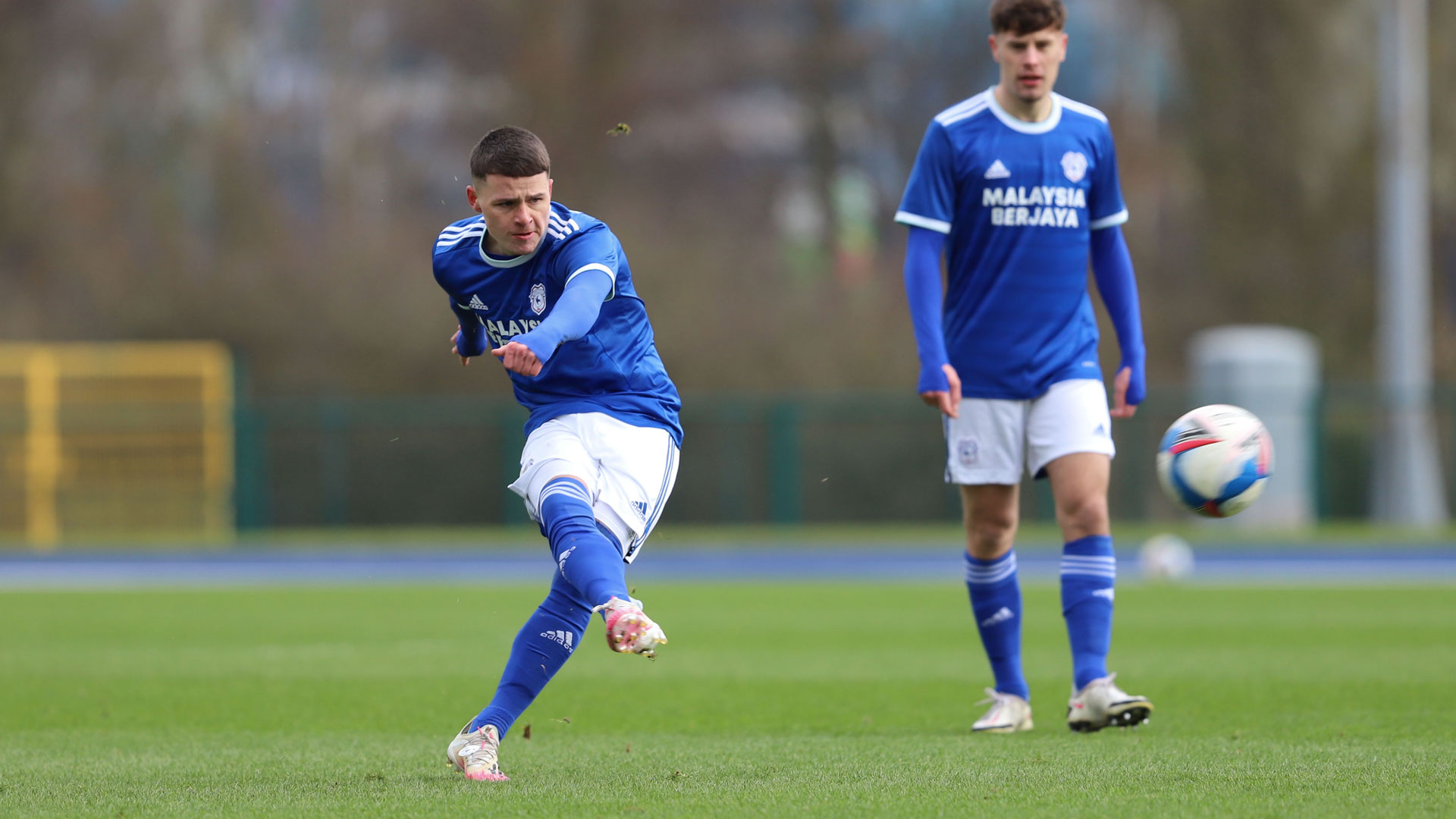 Cardiff City’s U23 side secured a deserved one-goal win over Nottingham Forest U23 in the Professional Development League at Meadow Lane on Friday evening.

First-half strikes from Kieron Evans and Isaak Davies proved to be enough for the Bluebirds in a hard-fought contest.

Steve Morison made four changes from last time out, including an U23 debut for 16-year-old forward Cian Ashford.

City got off to a strong start and neared an opener after seven minutes. Isaak Davies’ effort from just inside the area was saved by Michael Statham.

The determined visitors went on to take the lead just nine minutes later. Kieron Evans fantastically finished with his left foot, giving his side the advantage.

Cardiff City hunted for the second goal from the restart and got it with 26 minutes on the clock. Forward Davies made sure to beat stopper Statham on that occasion, producing a fine finish into the bottom corner.

After the interval, the Bluebirds came out hungry for a third goal, but the home side were first to near, three minutes into the half. Ateef Konaté’s unpromising effort just about bounced off the upper side of the crossbar.

As both teams looked for that next goal, play tightened and little clear-cut opportunities arose. City were knocking on the door for a third, while the hosts cautiously looked for some way back into the game.

It wasn’t until the 86th-minute that the net rustled again. Forest managed to get one goal back through Dale Taylor, setting up a tense finale in the East Midlands.

Thoroughly professional, Cardiff City calmly saw the game out and secured a big three points on the road.

“It was great,” began Steve following the final whistle. “We had a team with Cian Ashford, which was a massive achievement for him and for us, it wasn’t a gamble at all because he’s good enough to play at this level.

“All the better, we went 2-0 into half-time: we were clinical, had three chances in the first-half and put two of them away, both excellent goals.

“What was really pleasing, was seeing the game out and the lads put their bodies on the line, they really wanted to win and left it all out there.”