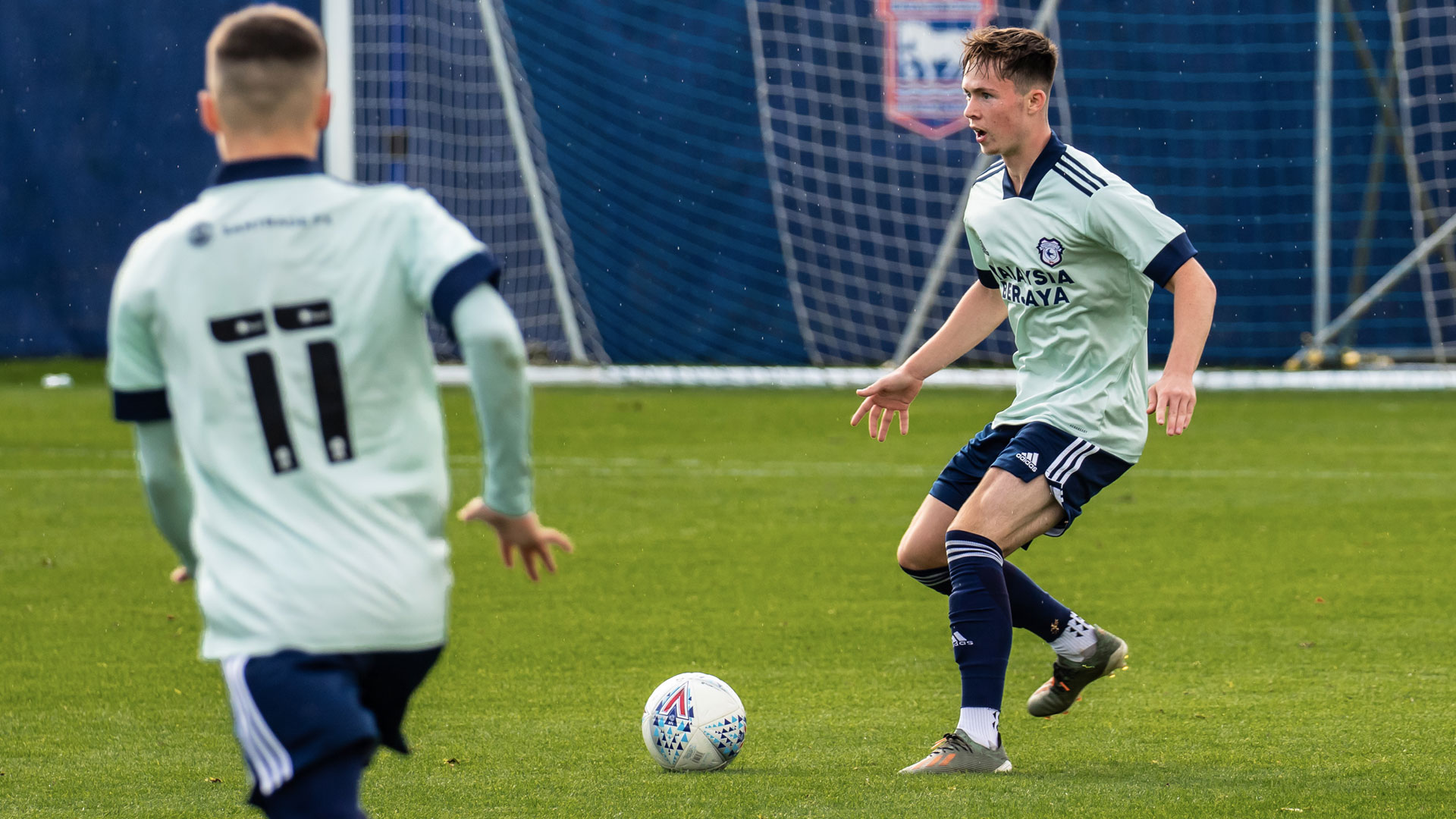 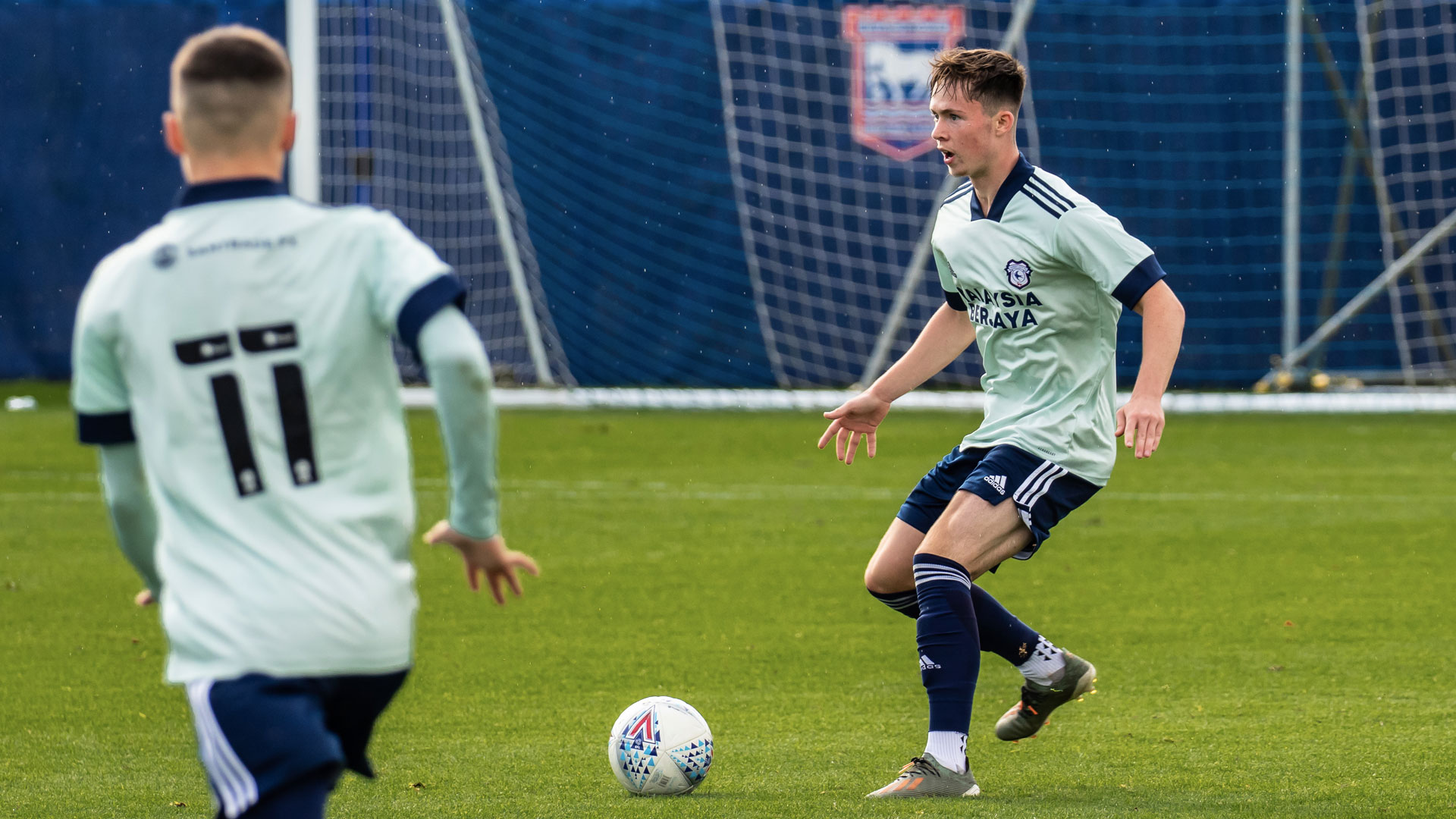 The Bluebirds took a young side to the home of Stocksbridge Park Steels FC for this encounter with the Owls.

It was an end-to-end clash - with chances for both teams throughout the first half. Former Blackburn man Chanka Zimba went closest to opening the scoring before the interval for City. At the other end of the pitch, George Ratcliffe was putting in quite the performance on his return to action for City’s U23 side.

The game’s only goal came after 51 minutes as Sheffield Wednesday trialist Calum Huxley finished off an accurate cross from six yards.

Zimba came close to finding the net again with 25 minutes remaining, but his lobbed effort drifted just over the crossbar. In the final moments of the match, City threw caution to the wind in an attempt to find a leveller. Ratcliffe joined the attack and even had a strike at goal, but his shot went wide of the mark.

The Bluebirds next league clash sees them host Hull City in the Welsh capital on October 27th, 2020.