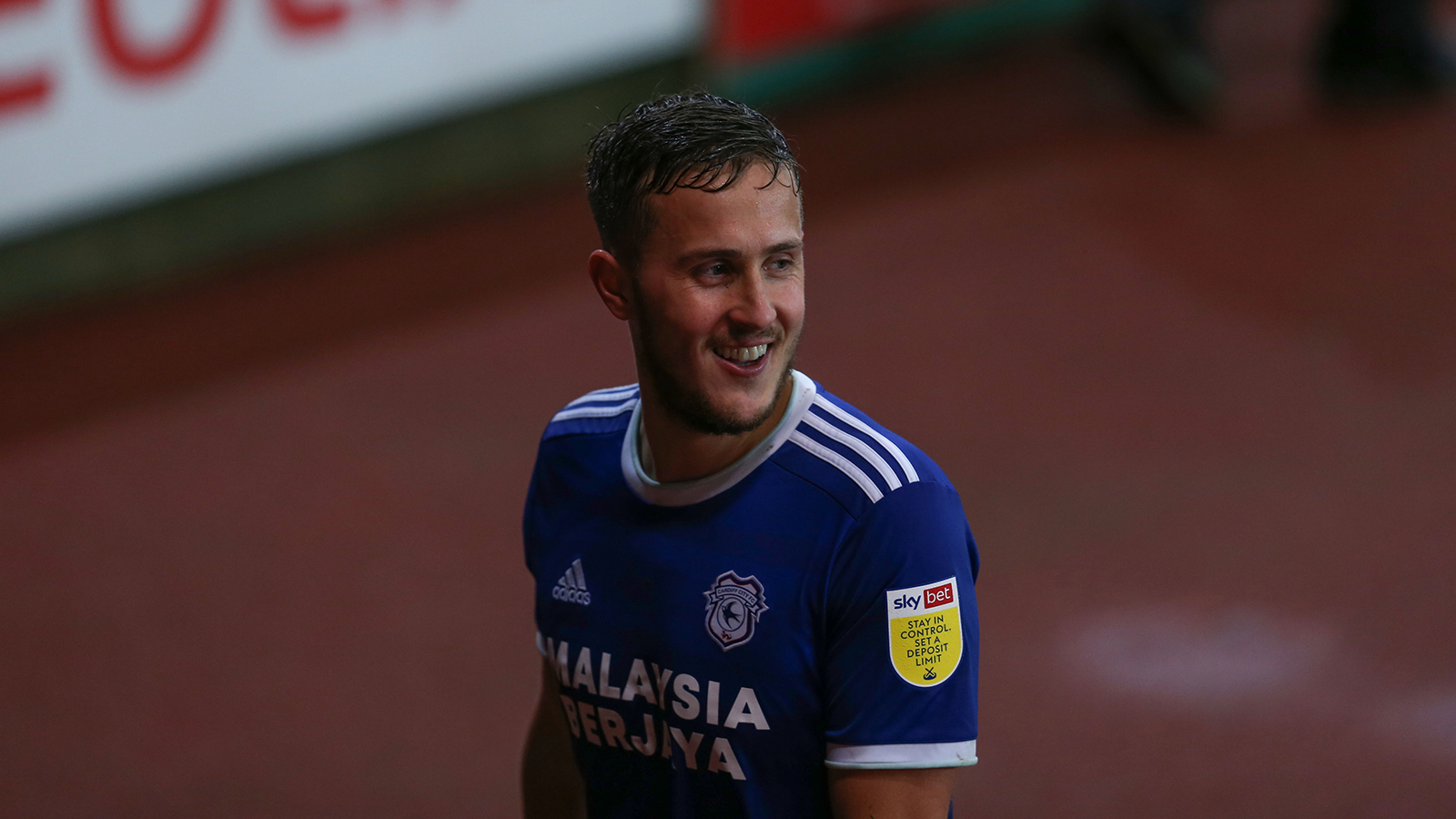 The midfielder put in an all-action display in the engine room as City took the spoils at Ashton Gate, with Curtis Nelson and Kieffer Moore on the score sheet.

“It’s been a long time coming, that’s for sure," he began. "I feel like getting the first goal today was so important.

"We’ve given ourselves a bit of a mountain to climb in the past few games, but we’ve shown great character to come back since the new gaffer’s been in charge.

"Today it was nice to go ahead and have a bit more control of the game. I thought we managed the game brilliantly and probably could have had three or four in the end, I felt” 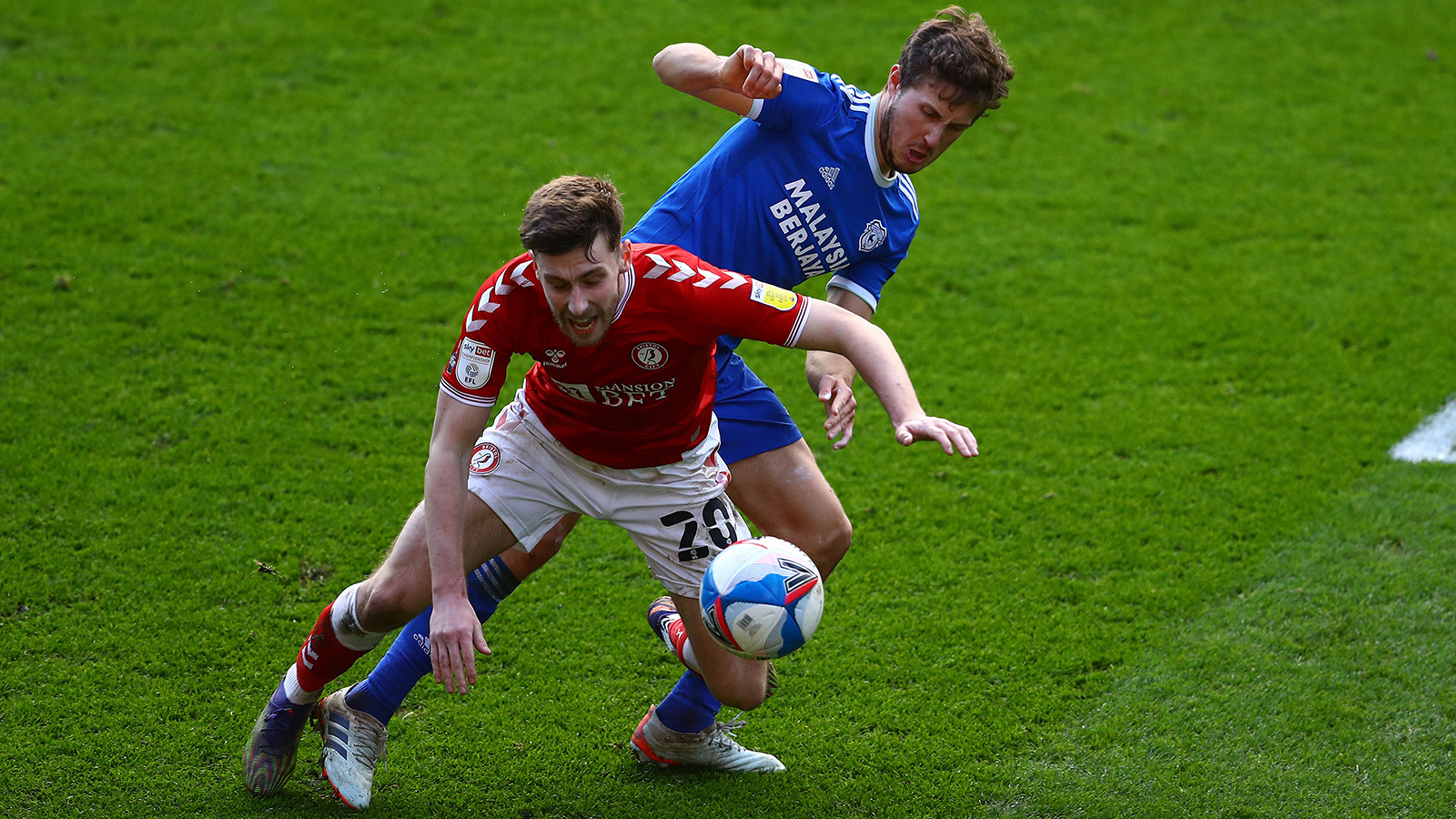 The result was Mick McCarthy's opening victory in charge of the Bluebirds and Will went on to outline the impact the City boss has had in the Welsh capital.

“I think he’s showed his experience more than anything," he explained. "He’s really steadied the ship, lifted the confidence and you can feel around the place it’s a bit more upbeat and everyone’s a bit more happy.

“Happy players make better players and he’s put his arm around those that have needed it. He’s not afraid to say what he thinks but also encourage you and say: ‘You’ve been brilliant but can do better at this’. His man-management skills so far have lifted us.”

Finally, Will turned his attention to Tuesday evening's match, which sees City travel to face his former side, Rotherham United.

“I love Rotherham as a Club and I’m glad to see them winning a few games but I want to beat them on Tuesday, that’s for sure," he added.

“I’m really looking forward to going up there as it was so frustrating having it called off last time.

“I know one thing: we’ll be in for a fight up there. They’ll run all day and give everything to win. I know better than most that it’s going to be a tough game and we’ll have to match that to get the right result.”