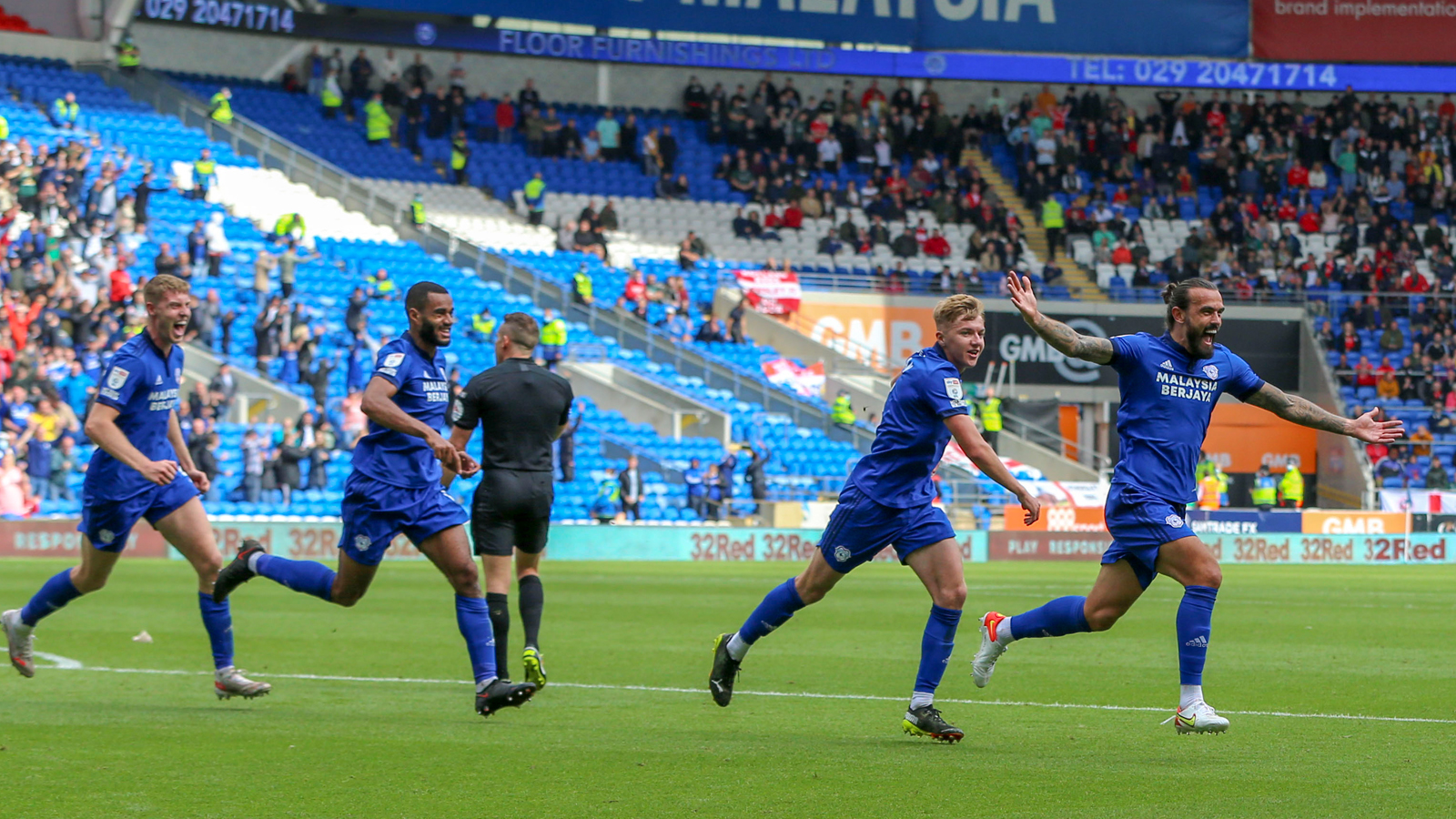 Champions Travel are encouraging City fans to have their say in deciding on the Bluebirds’ best first team performer each month, beginning with a look back at August. Here’s the shortlist…

Having ended the month as joint top-scorer in the Sky Bet Championship, centre-back Aden Flint was on fire in the opening weeks of the new campaign! His brace to earn a point against Peterborough United was followed up by another days later, this time at home against Millwall.

Whilst Flint tops the table for goals scored so far this season, Ryan Giles has earned his place atop the divisional table for assists, with four thus far. The winger has dazzled with his pace and crossing ability, setting up four goals across the opening five league fixtures.

With three assists and a goal to his name already, Marlon Pack has certainly enjoyed the start of his third season as a Bluebird! Having opened the scoring for our campaign with an impressive header against Barnsley at the start of August, the midfielder has done more than his share in defence and attack.