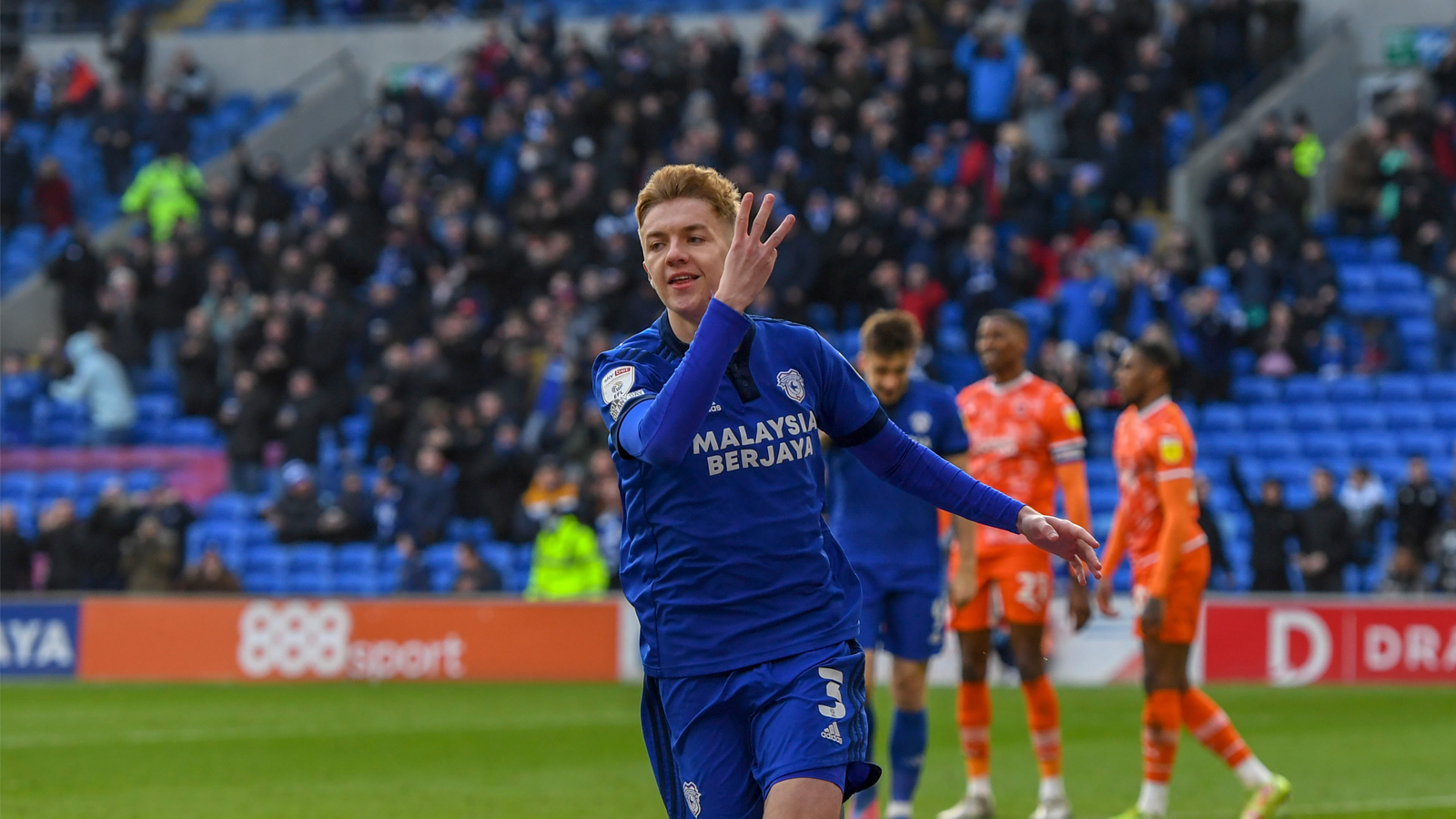 Champions Travel are encouraging City fans to have their say in deciding on the Bluebirds’ best first team performer for February. Here’s the shortlist…

Since making his return to the starting XI early in the month for the Bluebirds' FA Cup Fourth Round against Liverpool at Anfield, Joel Bagan has shone for City throughout February. Playing at left-back, Bagan impressed defensively whilst also reaping rewards in attack, bagging his first senior goal against Millwall, before scoring two more goals from the following two fixtures!

City's number 25 has impressed consistently between the sticks, throughout a busy month of fixtures against tough opposition. Along with helping the Bluebirds towards crucial victories both at home and away, the resilient shotstopper added two clean sheets to the team's tally, against Peterborough United and Coventry City.

Having joined the Club on loan in January, Tommy Doyle has made an immediate impact to City's midfield, and has rightfully earned his spot on the shortlist from his performances throughout February. Dynamic in attack whilst also contributing well with his defensive capabilities, Doyle additionally picked up his first goal in a City shirt against Huddersfield Town towards the end of the month.