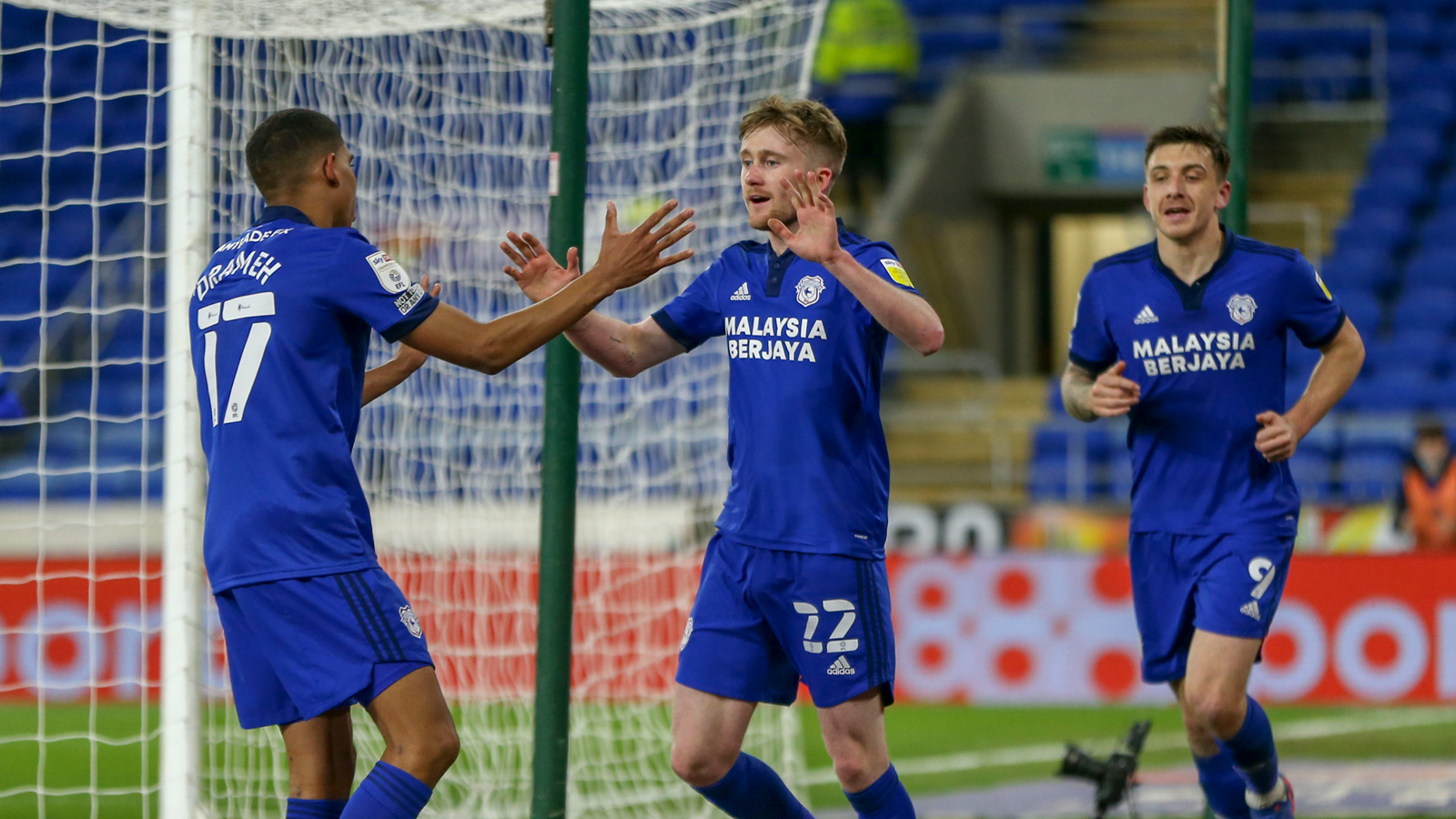 Champions Travel are encouraging City fans to have their say in deciding on the Bluebirds’ best first team performer for March. Here’s the shortlist…

Tommy Doyle impressed throughout the month in March with a series of strong performances in City's midfield. Helping the Bluebirds to a dramatic victory against Derby County at the start of the month, before securing another point against Preston North End, Doyle started City's comeback against Stoke City with a well-taken goal from inside the area, scoring his first goal in front of the home crowds at CCS.

Ever-present throughout March's four fixtures, Cody Drameh is another loanee who has firmly made his mark on City's starting lineup. The young defender has impressed consistently both in defence and offensively, helping City to two more clean sheets in March whilst also getting another assist under his belt for Jordan Hugill's winner against Stoke City.

Another player with a constant presence within City's starting eleven, Perry Ng has been a crucial part of the Bluebirds' defensive lineup. The defender helped City to two more clean sheets throughout March, and played in Uche Ikpeazu for his late winner against Derby County at the start of the month, securing a vital win at CCS.

This month, Champions Travel are giving away a signed 2021/2022 Cardiff City Replica Shirt! Vote now and sign up to the Champions Travel mailing list for your chance to win. Winners will be randomly selected and contacted directly by Champions Travel. Terms & Conditions apply.