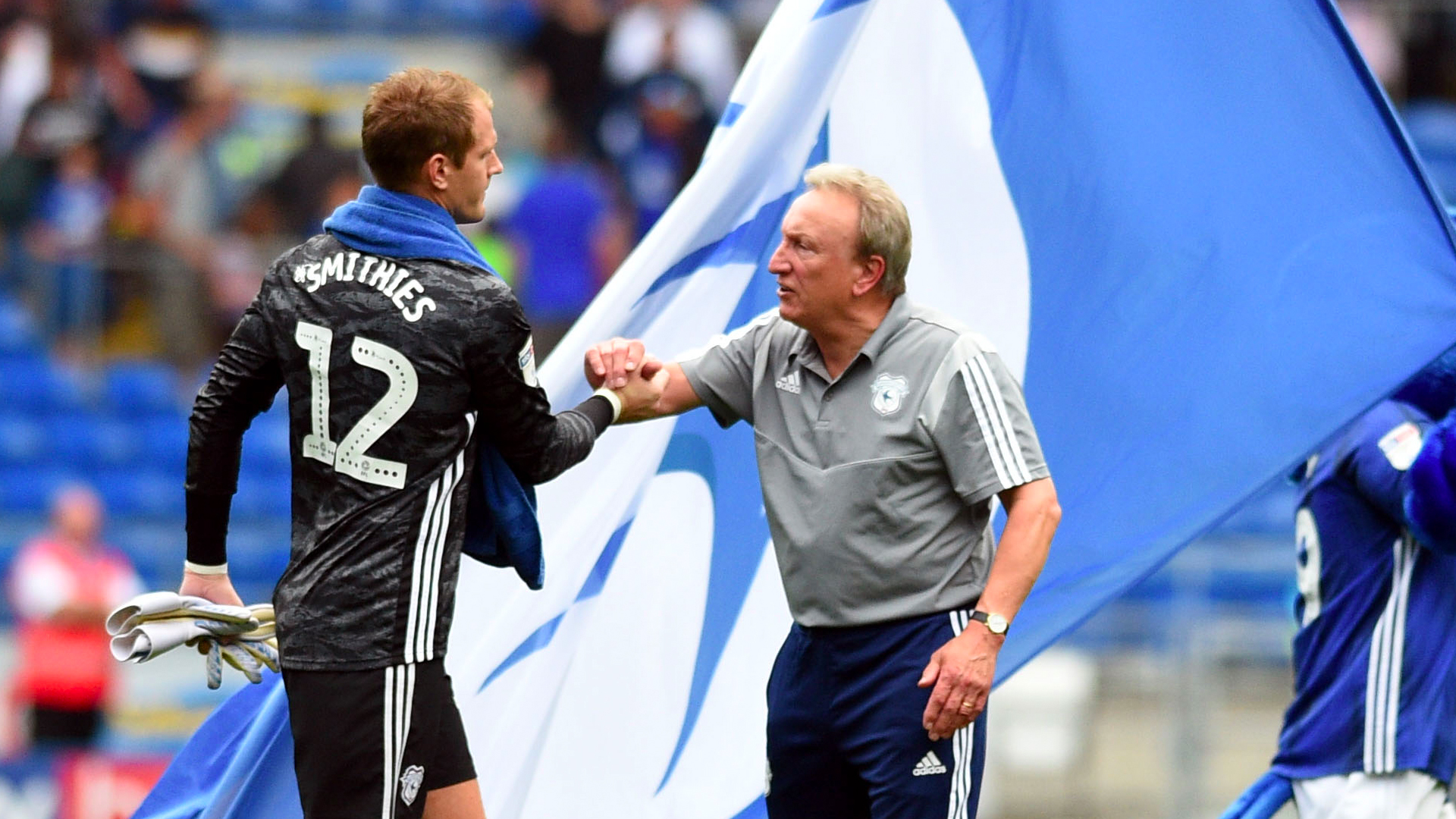 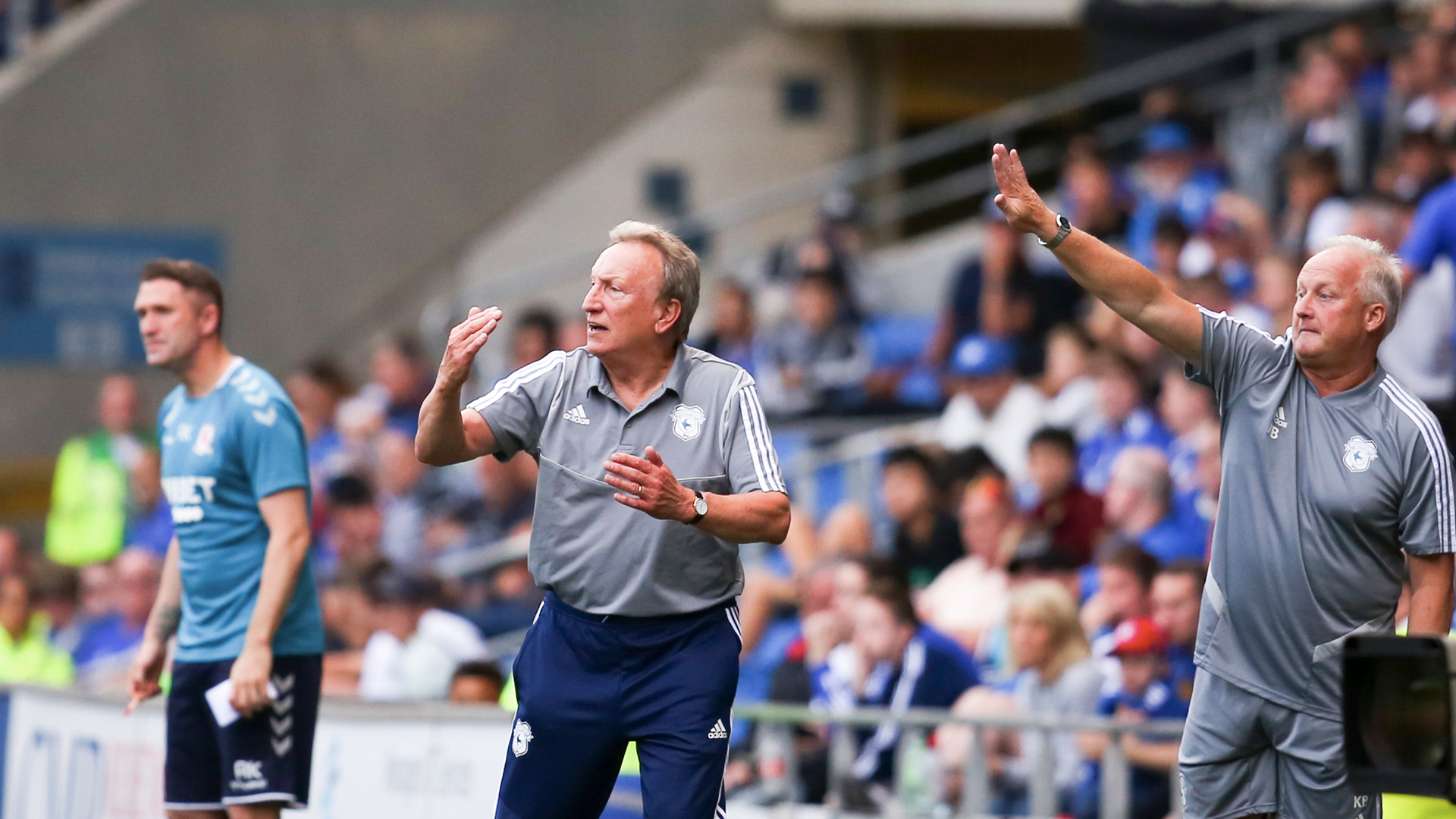 Cardiff City boss Neil Warnock spoke to the media at CCS following the 1-0 win over Middlesbrough.

“It would’ve been nice if we could’ve scored a few more of the chances and make it a nice final 20 mins," Neil admitted. “But that performance is more like us, really. I thought we were dominant all over.

“I was pleased for Leandro Bacuna. Rallsy played with an injury, which you wouldn't have thought and (Callum) Paterson did well.

"I'm telling Gavin (Whyte) to enjoy himself, run and people and cause trouble. I think he's doing that.

“We had to make changes as Robert Glatzel was sick on Saturday morning, and had to pull out at lunchtime, which was a real shame as he scored three goals against Middlesbrough in pre-season.

"But, it gave Omar (Bogle) an opportunity. He made some great runs and on another day he could’ve had two or three goals.

“We had all the chances really." 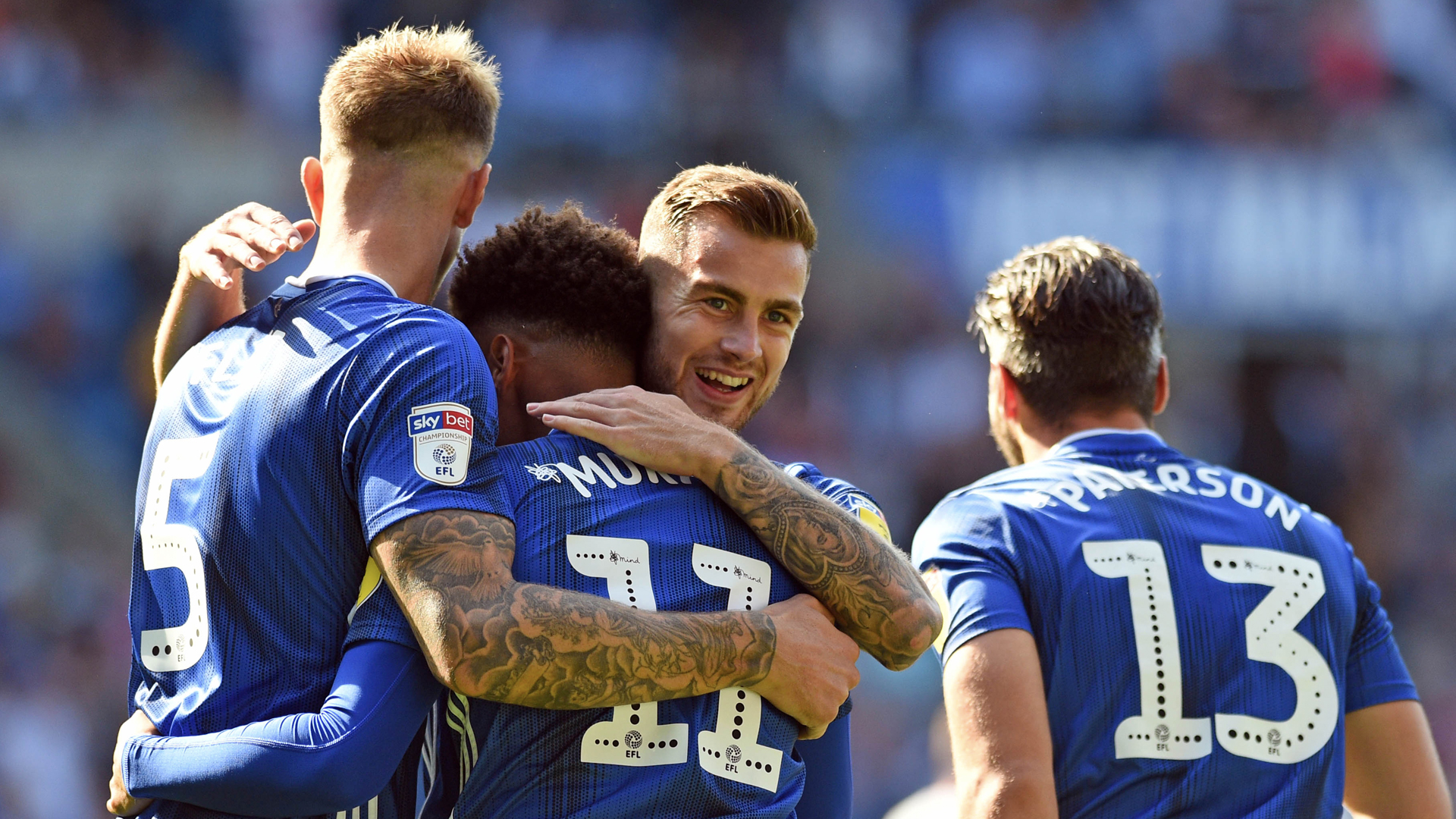 The manager continued with a further injury update, adding: “Neil Etheridge is fully fit. Dibs (Andy Dibble, City Goalkeeping Coach) has asked we give him another full weeks training.

“(Alex) Smithies has had to wait a year for a look in and he’s been great. Neil’s been very supportive, and so has Joe.

“This is probably the best time of my career for goalkeepers." 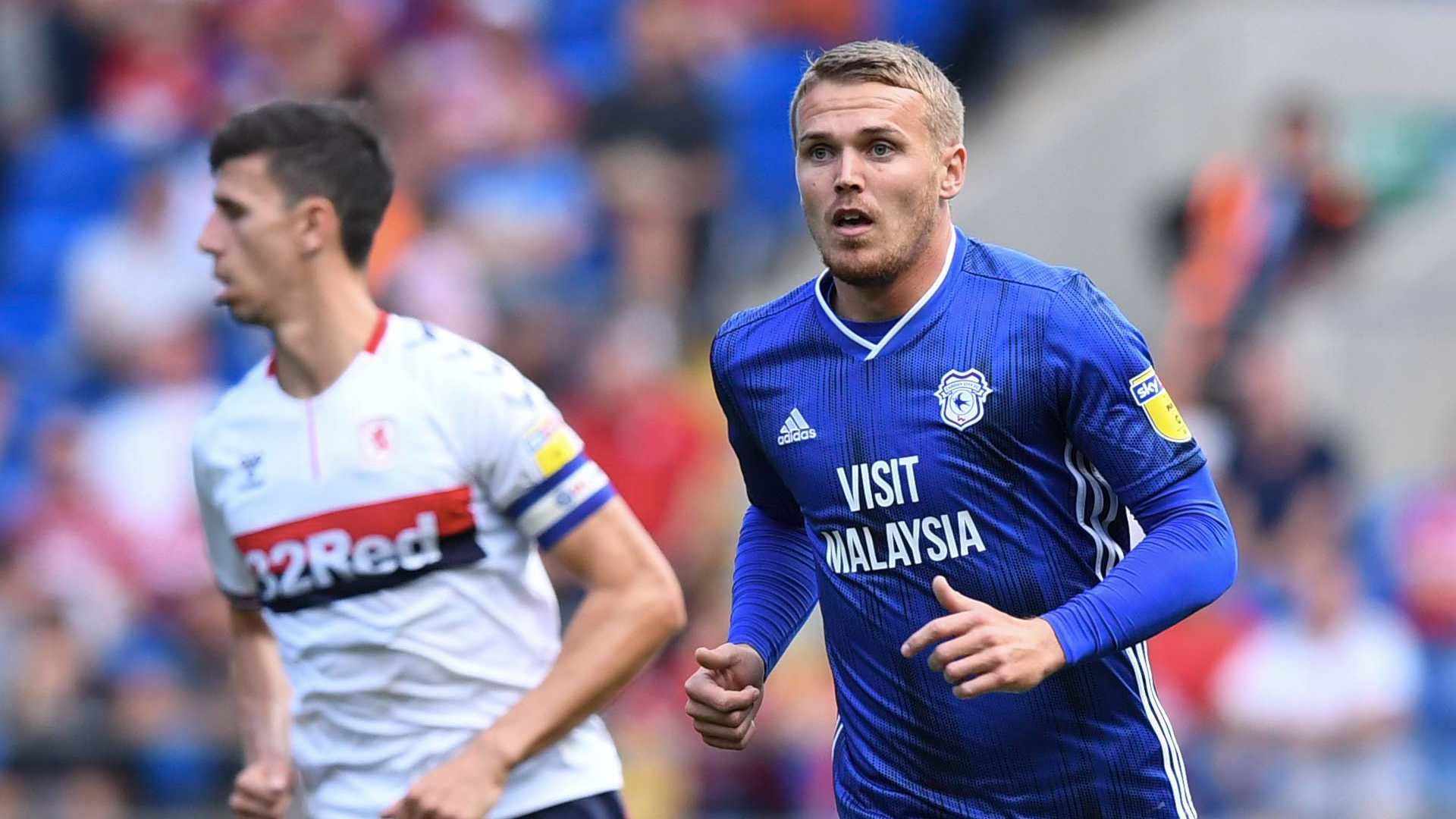 It was another enjoyable afternoon at CCS, and a third home league win of the campaign. The City boss paid tribute to our support.

“There is no better place in England and Wales. All credit to our fans." 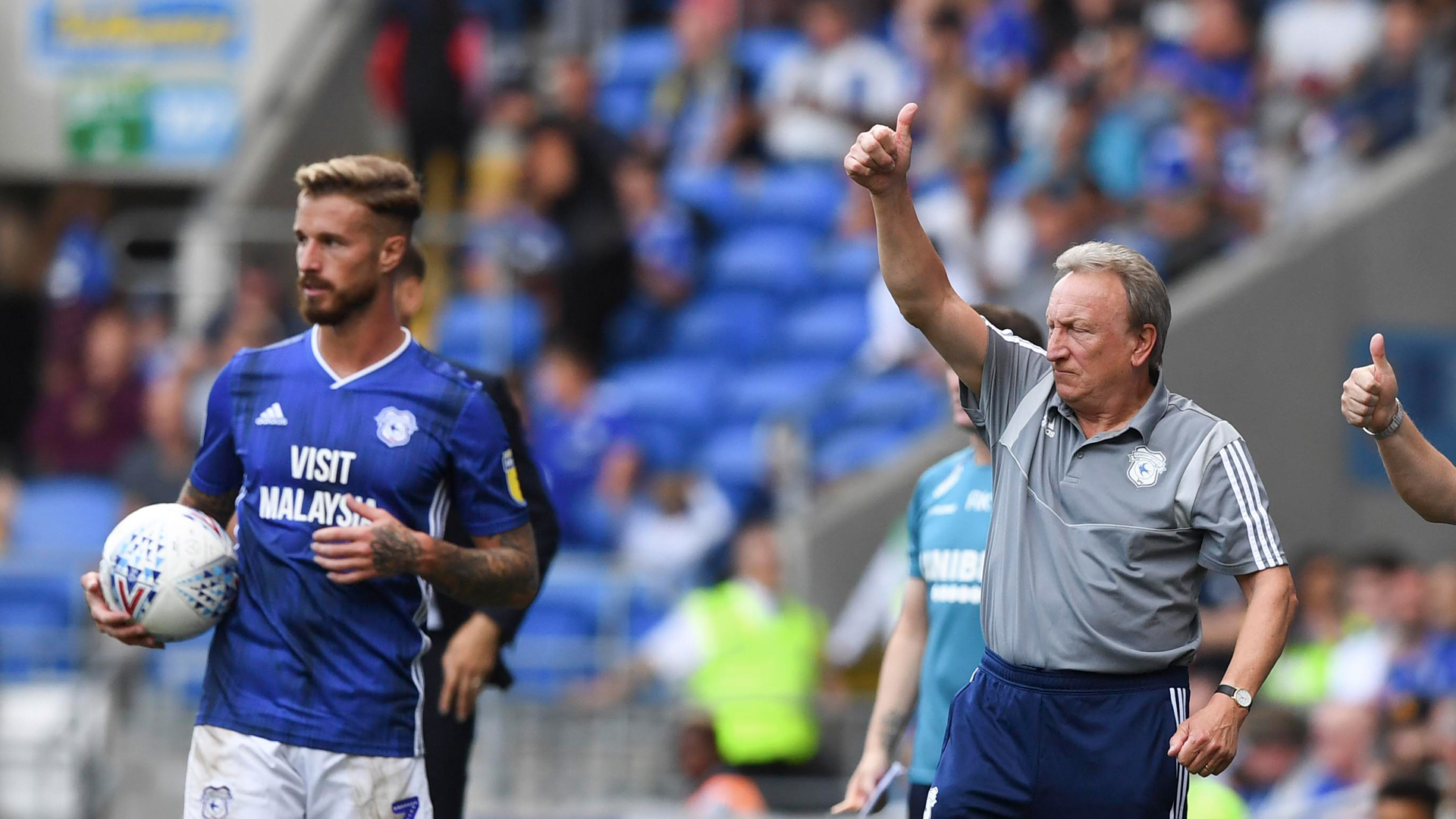