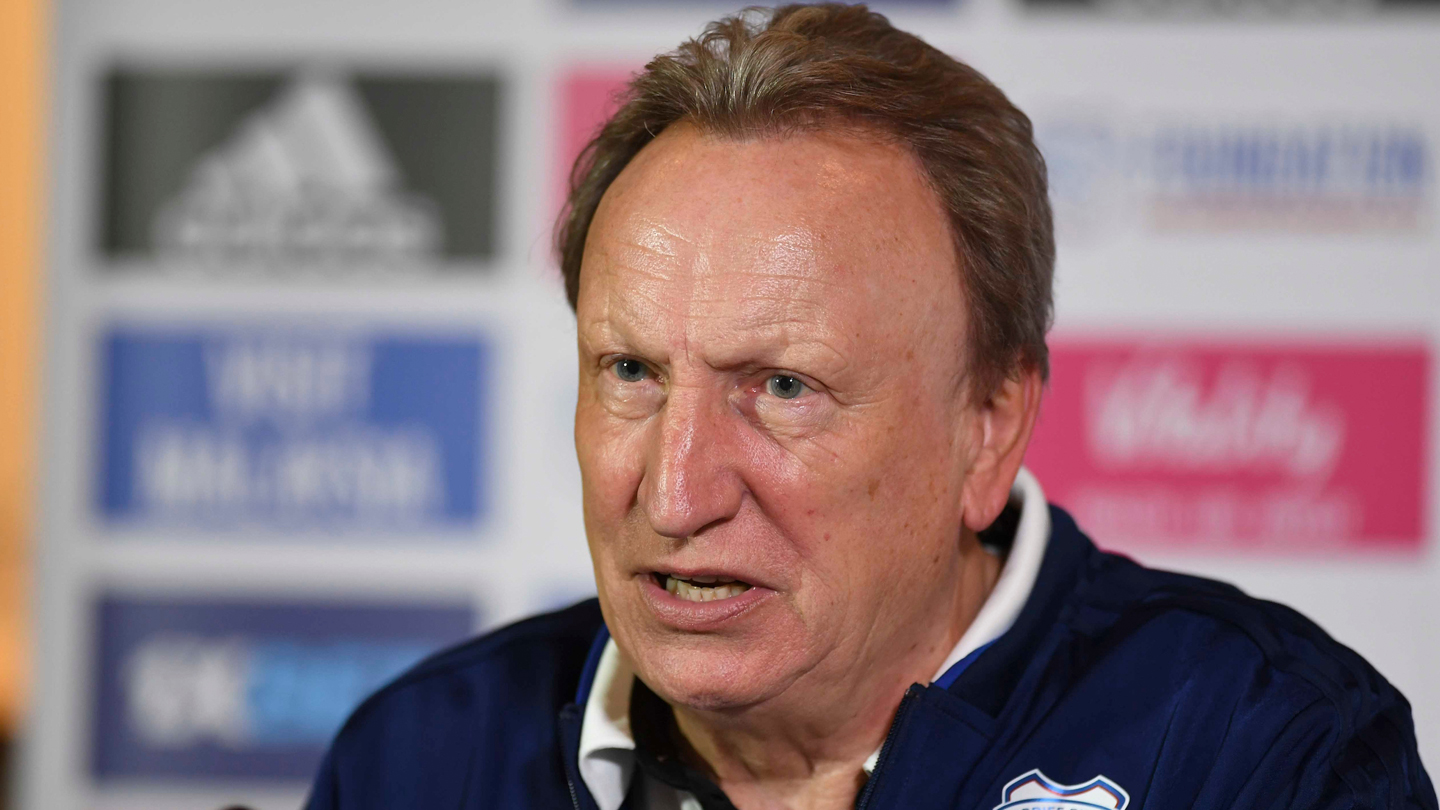 Warnock: We’ve got to be more clinical

Manager Neil Warnock spoke with the assembled press & media on Tuesday evening at Cardiff City Stadium after his side exited the Carabao Cup against Luton Town.

“I thought the first goal was going to be vital and we had six or seven opportunities in the first half,” Neil began. “The deflected first goal hurt us.

“That being said - we’ve got to be more clinical. It is frustrating.

“Whilst I’m disappointed with the result - I do think we can take some plusses from this evening.

“Things come quick and fast now - and it is on to Fulham.

“I think whoever finishes above Fulham will get automatic promotion. It isn’t one to worry about. It’s one to look forward to.

“I think the lads that didn’t play tonight are looking forward to Friday. 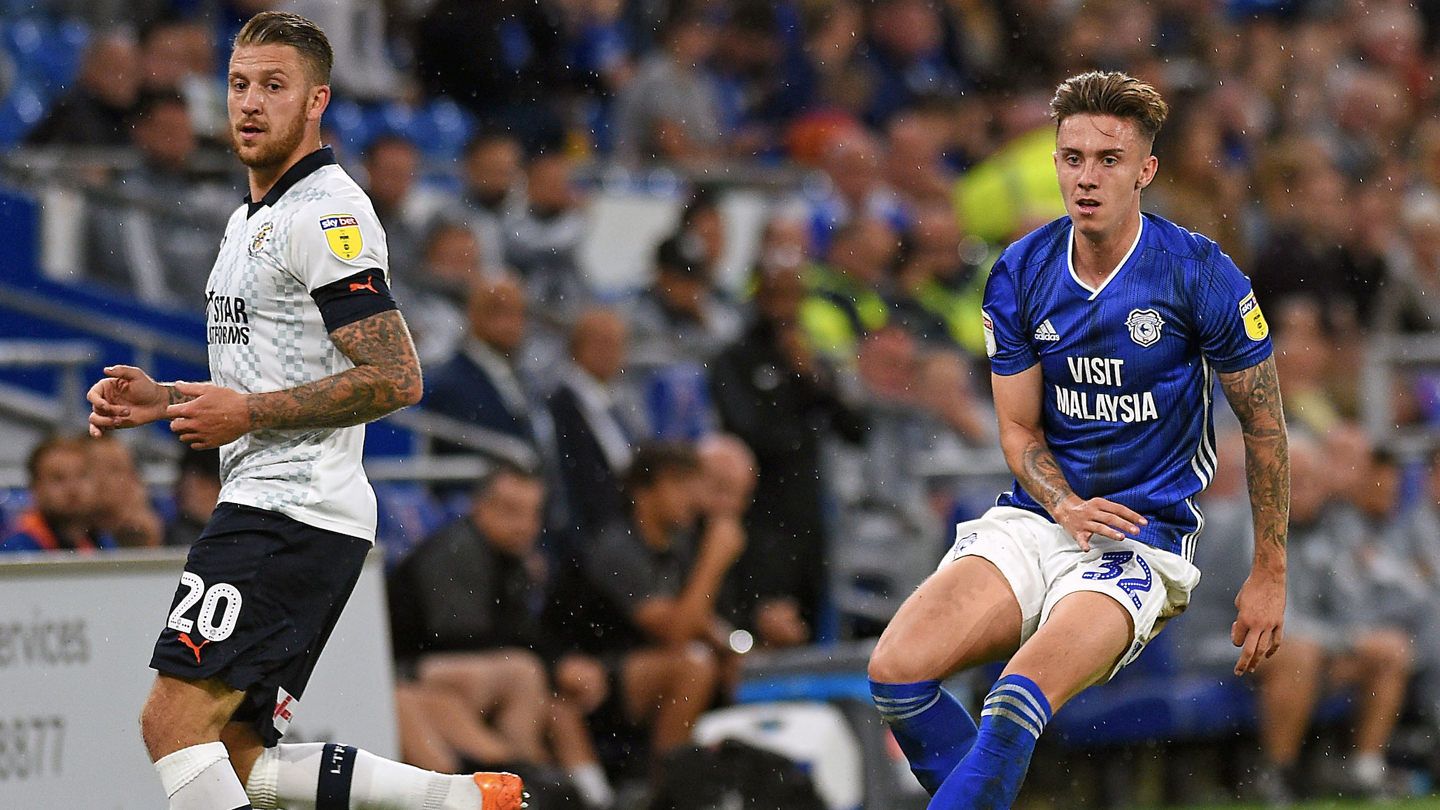 Before the match, the Bluebirds announced Brian Murphy’s return to CCS until late December. The No.28 was immediately named as our substitute goalkeeper on Tuesday evening. The manager spoke about Murph, and his current goalkeeping options.

“We don’t know about Neil Etheridge at the moment. They’re funny things, hamstrings.

"We let young George (Ratcliffe) go on loan to Barry, rather than be third or fourth choice ‘keeper, which is important at this stage of his development.

“We spoke about Murph - and we think he’ll help out with the Academy too in a coaching capacity. 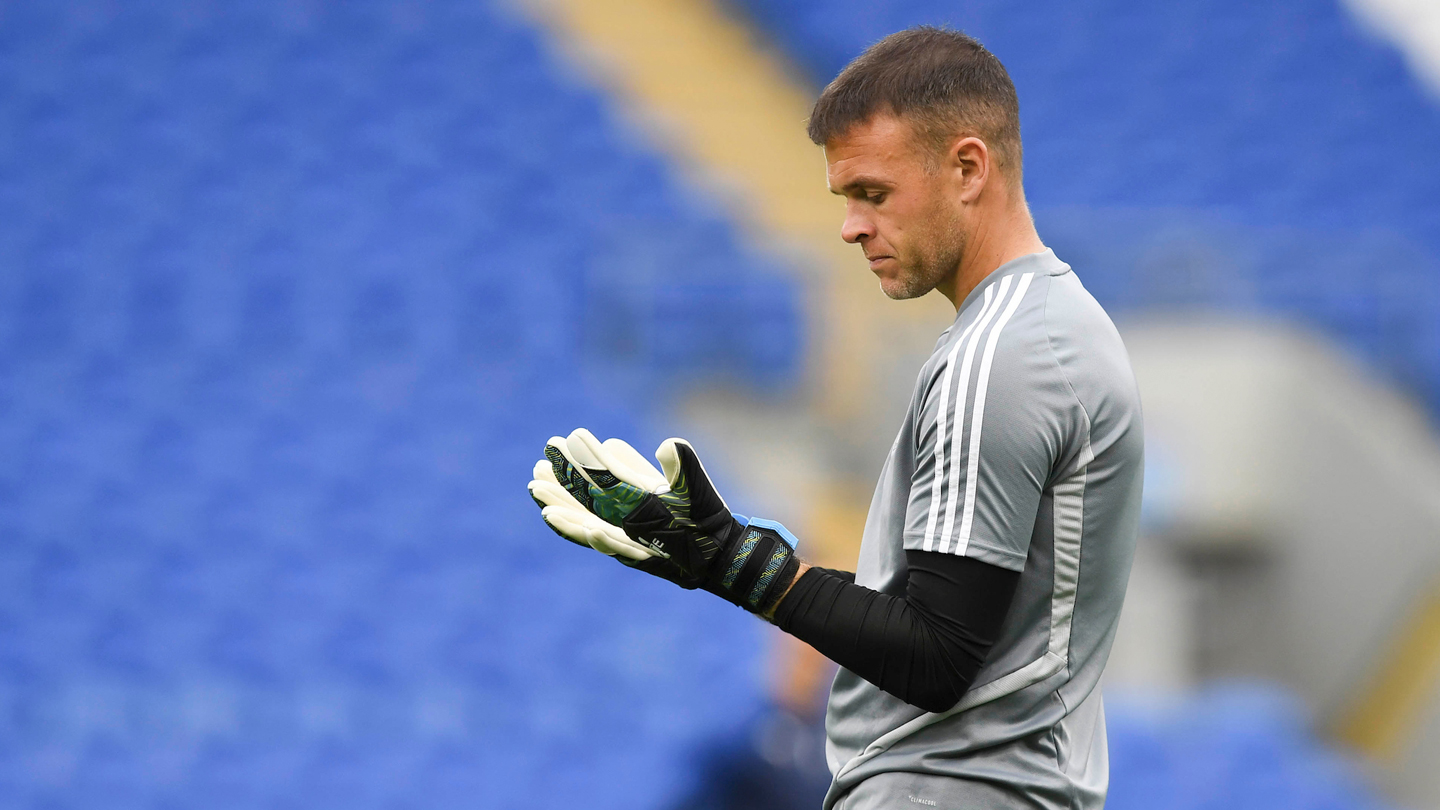