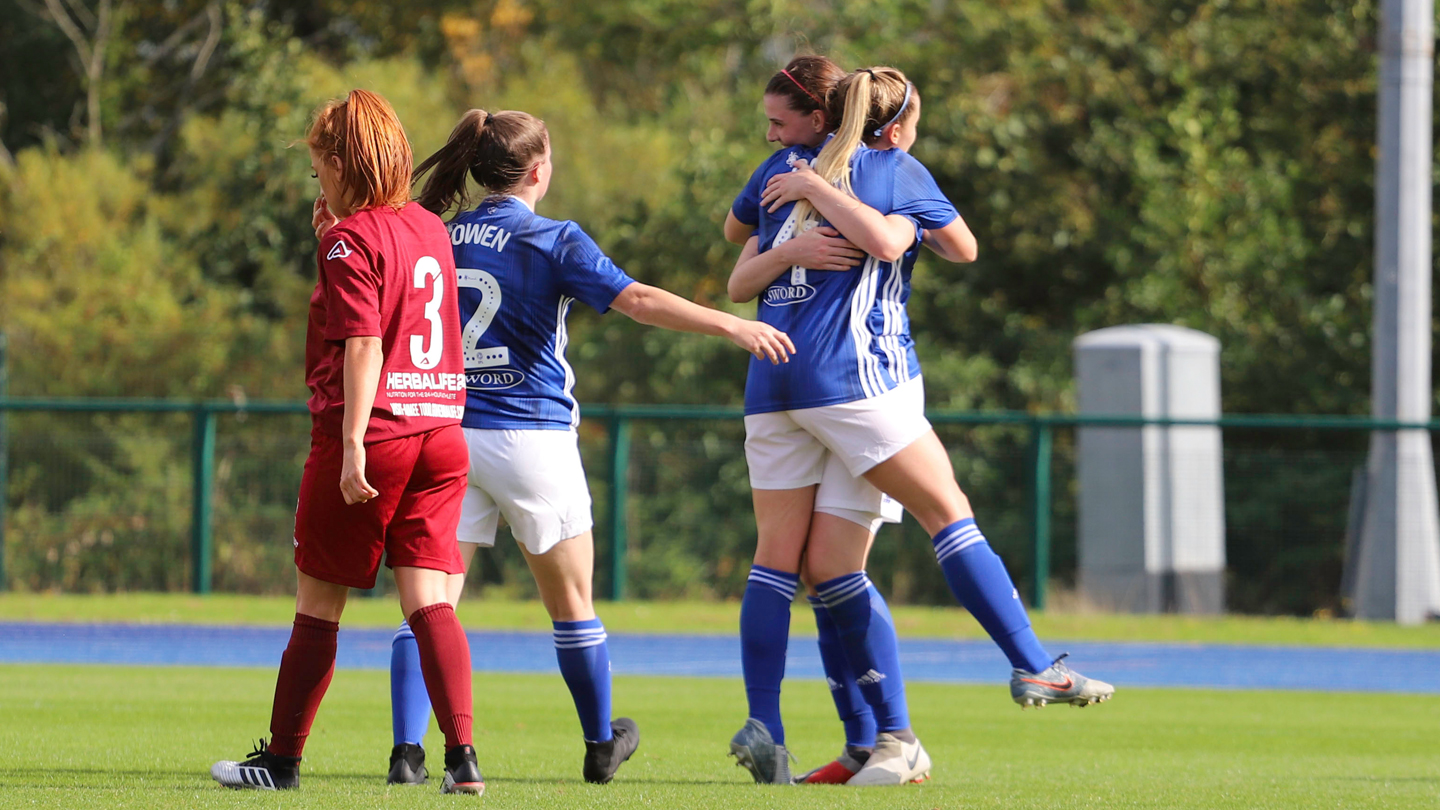 “The score speaks for itself,” began Iain following the final whistle. “We’re Cardiff City and we demand the best out of every single player and in the first-half we weren’t good enough. We want to be ruthless, attacking and exciting.

“We had a great crowd too and wanted to entertain, but we certainly did that in the second period: the response was terrific and the players were unbelievable.

“The goal difference is important because if it comes down to the last game of the season, we may need that – so we want 100% out of every single player in every match.

“Ten goals, a clean sheet and 20 goals in three games - we’ve started on fire. We’ve got a tough test against Swansea City next Sunday and that’ll give us a decent indication as to where we’re at.” 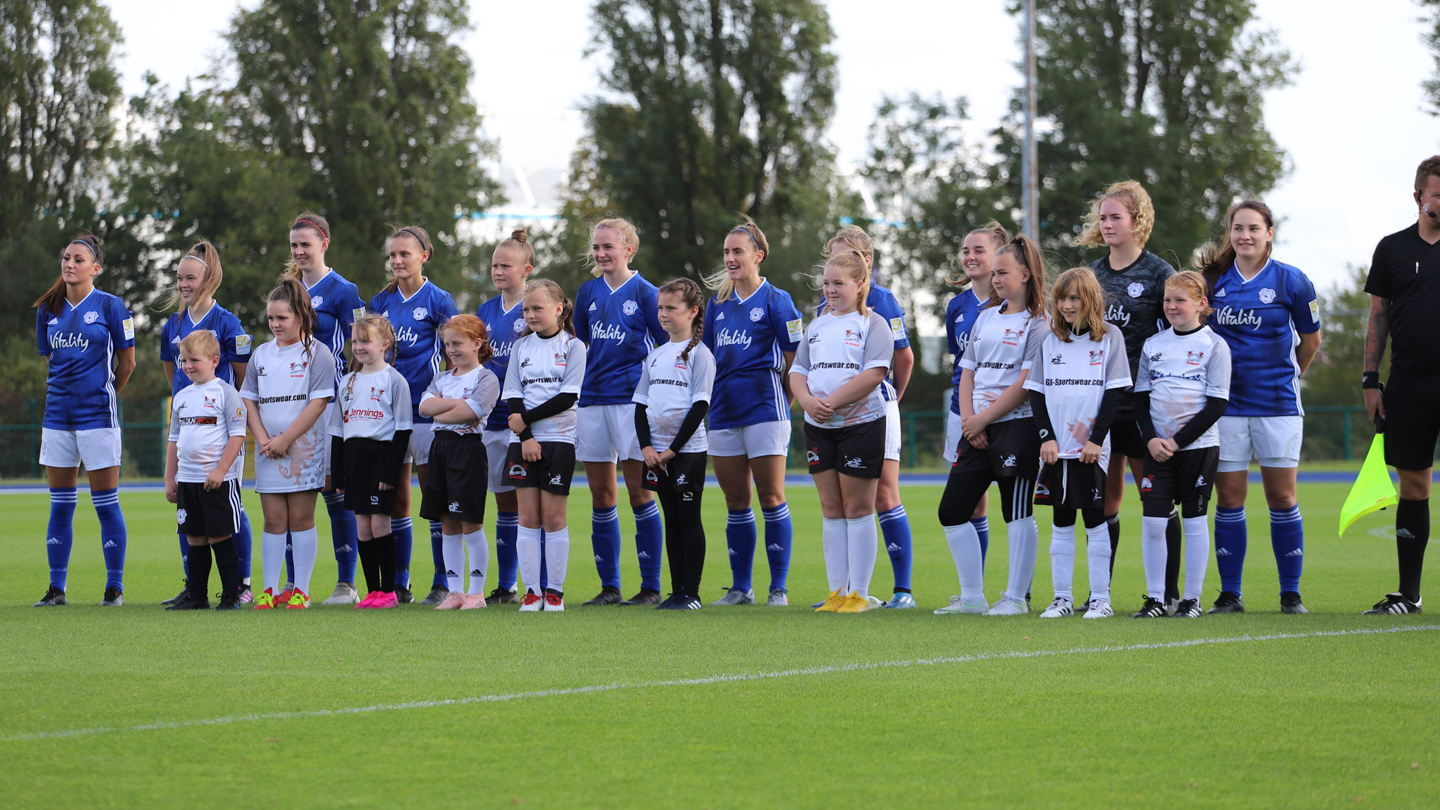 Zoe slotted a brace in her first appearance of the season and she added: “It’s my first game back and I started, so to get my first two goals to get the girls going, was a massive positive for me.

“The team were confident going into the match and following the 7-0 win last time out, we wanted to continue with the goals and get a few more than seven.

“We began positive, not as quick as expected, but we performed so much better in the second-half, obviously getting eight more goals – so it was a great team performance.

“Everything was positive and it’s also three clean sheets in a row, so we want to keep that going too.”