We are pleased to announce that Graham Stack has joined the Bluebirds as Goalkeeping Coach, whilst Patrick Wilson is the Club’s new Head of Physical Performance.

After progressing through the Arsenal Academy, Graham enjoyed a storied playing career between the sticks, turning out for the likes of Millwall, Reading and Leeds United, before prominent spells with Hibernian and Barnet.

Following his retirement from playing, Graham took up a coaching role with Watford FC in 2018, and enjoyed four Premier League matches in caretaker charge of the Hornets alongside Hayden Mullins.

Upon his arrival at the Club, Graham said: “I’m really pleased to be here. It’s an incredible place. I actually came to Cardiff on trial while I was at Plymouth Argyle and spent a month in the city, and thoroughly enjoyed my time here.

“Steve Morison is someone I have spoken to a lot over the years through football and after discussing the plans for the future, this felt like the right move for me.

“I’m delighted to be coming in to work with the goalkeepers that we have, and I believe it is going to be competitive. We’ve got some incredible talents on that side.

“Everyone has been hugely complimentary about the Club. It’s exciting times for Cardiff City. We’ve got a lot of new faces, who will be looking to make a positive impression. This project is something I’m really looking forward to being a part of.”

Meanwhile, Patrick joins the Bluebirds following a three-year spell with Bath Rugby, initially as Head of Strength & Conditioning before moving into the role of Head of Athletic Performance.

Prior to that, he spent eight years working with Munster Rugby, following on from an extensive period working in the field of Gaelic football in his native Ireland.

Patrick commented: “The discussions I’ve had with Steve Morison to date have been brilliant. He’s given me such clarity around his game, and has provided me with plenty of information about the players we have, and the type of things he wants to put in place.

“It’s going to be such an exciting, challenging task to prepare a team, physically and physiologically, to go out and be competitive twice a week. What I bring is my knowledge of the physical and physiological side of these elite athletes, and ensuring that they are ready to implement the manager’s gameplan come competition.

“Pre-season is the time where you get an opportunity to understand more about what the players are capable of, both physically and psychologically. We’ll devise strategies which will help the boys see out a game plan, and that’s what pre-season is all about.” 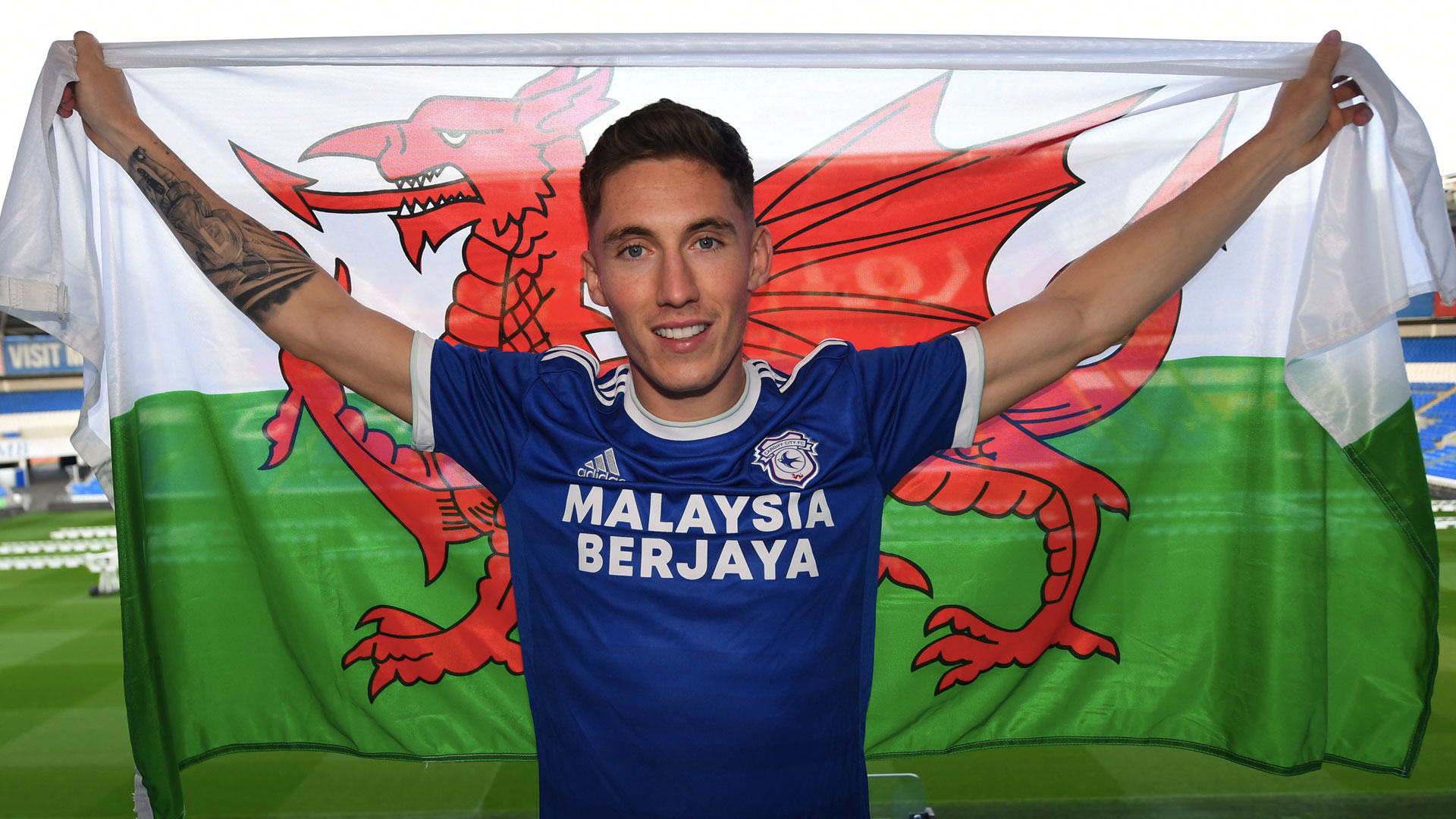 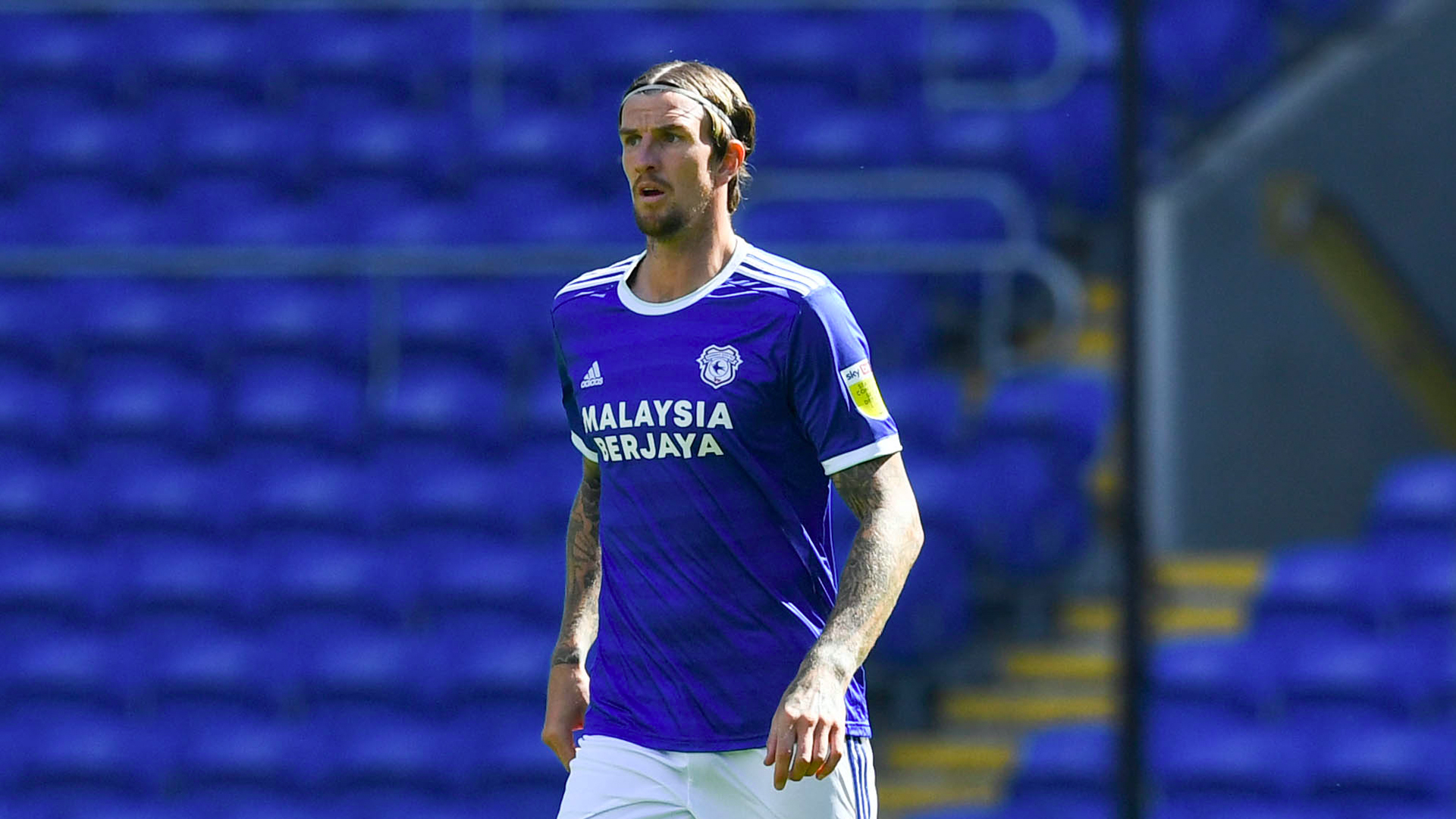 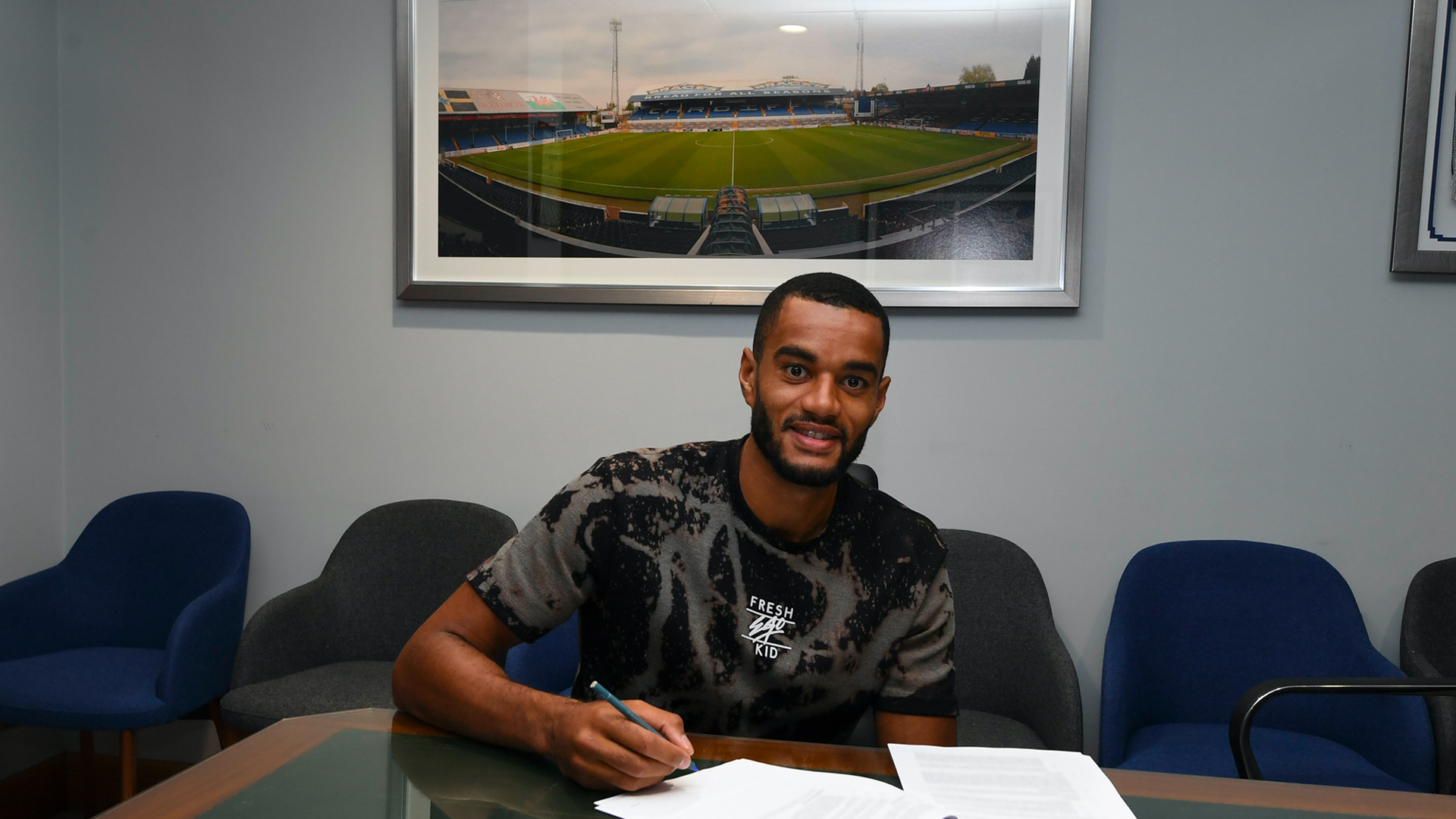 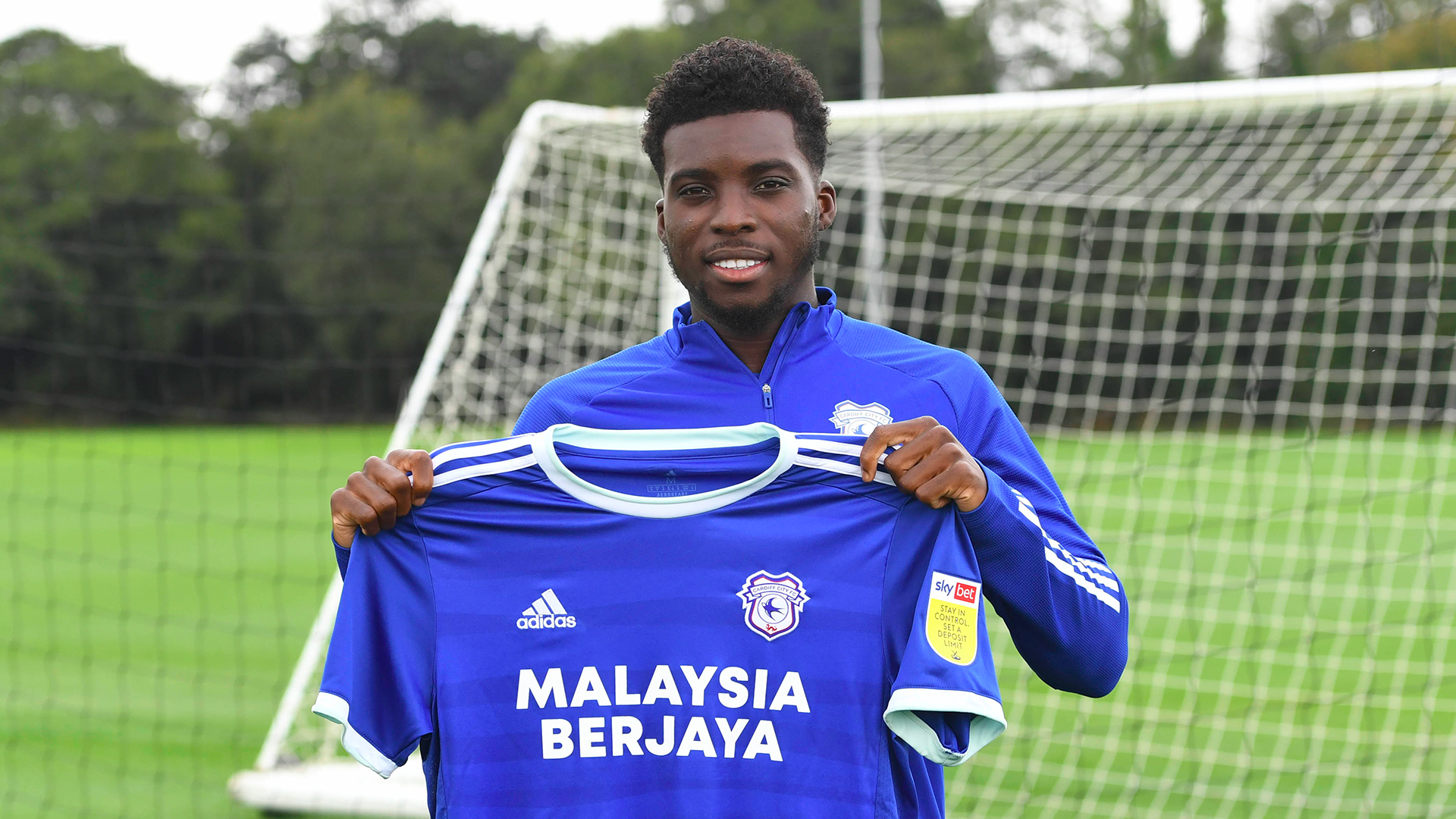