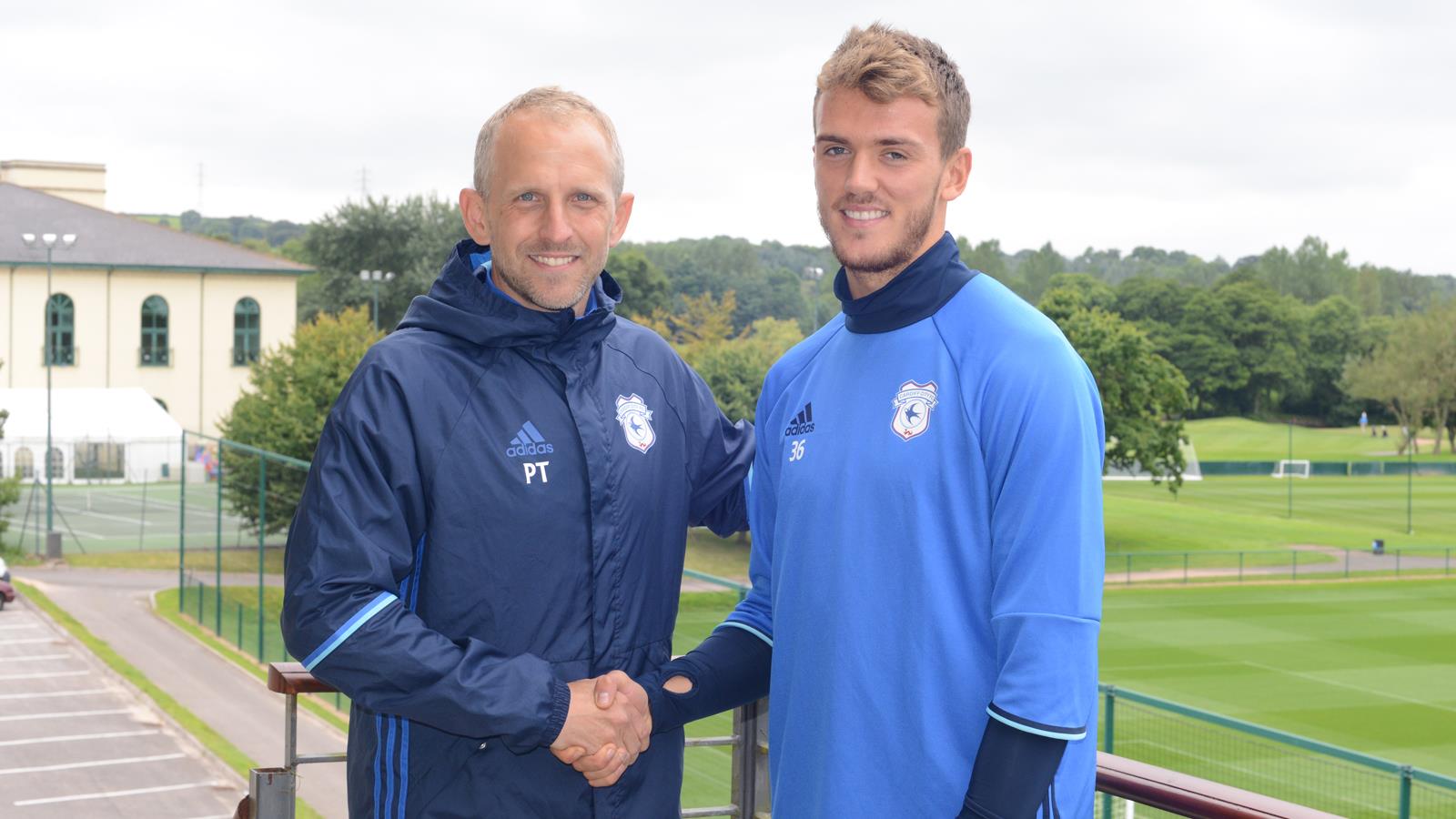 CONFIRMED: HUWS IS A BLUEBIRD

The Welsh international midfielder has agreed a three-year deal, keeping him with the Bluebirds until summer 2019.

22-year-old Huws played 29 times in the Sky Bet Championship while on loan at Huddersfield Town during the 2015/16 season, scoring on five occasions.
The young midfielder has already scored at Cardiff City Stadium, netting for the Welsh National Team during their friendly with the Netherlands last November. To date, Huws has made seven appearances for his country.
Speaking to Cardiff City Player HD on the morning of his signing, Emyr said: “I’m chuffed to be back in South Wales and really happy to join a big club like Cardiff.
“I know most of the coaching staff from Wales, and can’t wait to join up with the boys now and get started.”
Emyr is Cardiff City's fifth summer signing, following the permanent arrivals of Lex Immers, Frédéric Gounongbe, Kenneth Zohore and fellow Welsh international Jazz Richards.
You can hear more from the newest Bluebirds signing via the official Cardiff City FC YouTube channel. Emyr's first Bluebirds interview is now available in full on Cardiff City Player HD.