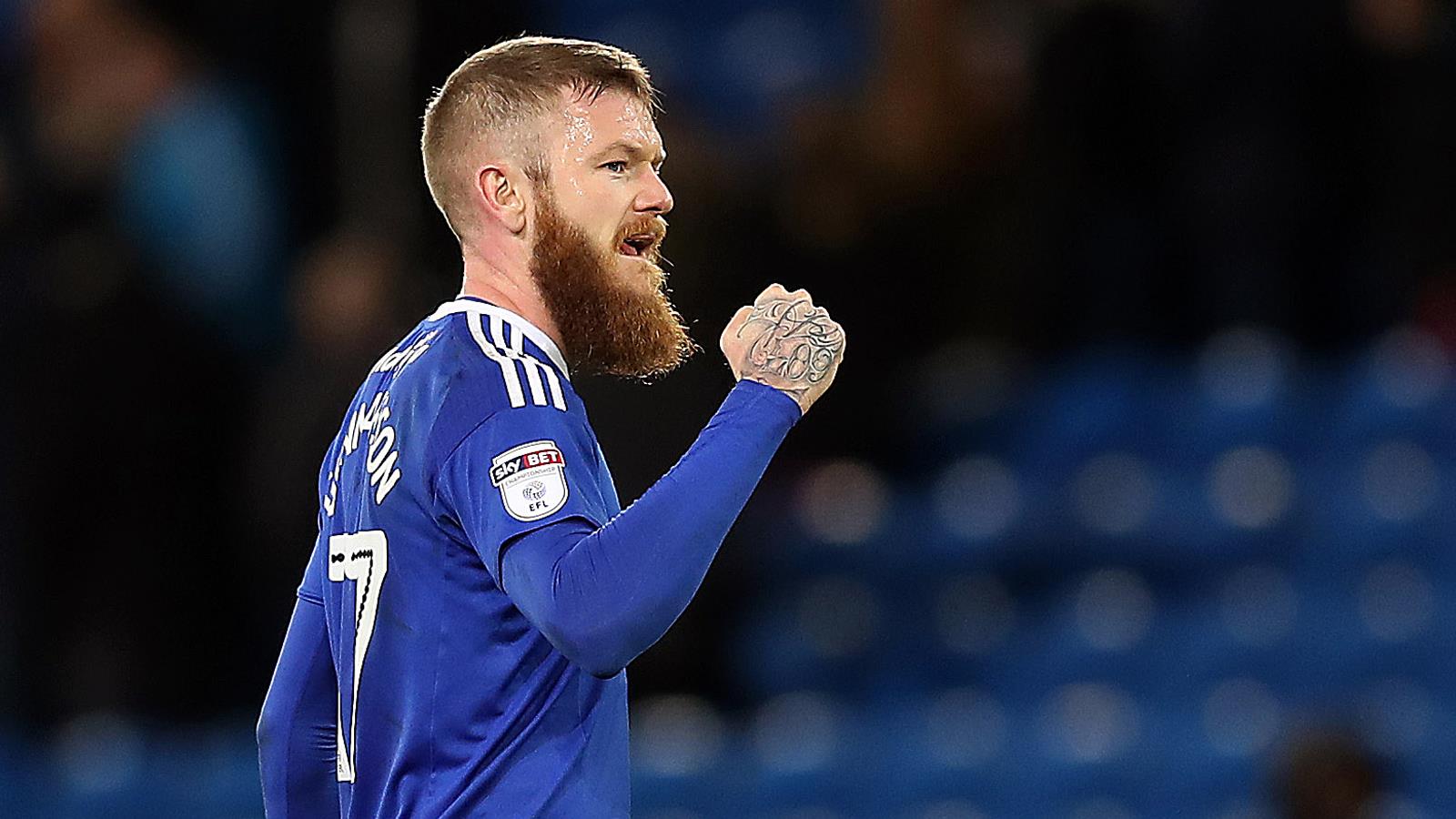 GUNNAR: "BACK TO WINNING WAYS"

Aron Gunnarsson played a key role in the Bluebirds’ excellent 2-0 win over Preston North End on Tuesday night. midfielder turned in a typical all-action display, putting his body on the line to ensure the team took all three points.

Shortly after the final whistle, Gunnar offered his thoughts on the game to the assembled press and media.

“It felt comfortable”, began Aron. “It’s a clean sheet at home which is very important for us and the three points obviously takes us further away from the danger zone.

“We had two tough away games so it’s nice to get back to winning ways, it was all about getting back on track and we certainly did that today with a really good performance.

“We wanted to get the confidence back and we have; that allows us to start looking up the table.

“Today was a good clean sheet”, he continued. “Pelts [Lee Peltier] had to come off at half time and [Matt] Connolly came in and did exactly what was expected of him. It’s been the gaffer’s aim for whoever fills the positions to know exactly what to do.

“Norwich will be another tough game on the weekend, but we need to stay strong here at home. Our home form is picking up and hopefully we can keep that run going on Saturday.”

Gunnar was also full of praise for striker Kenneth Zohore. The Dane scored City’s second of the night with an incredible solo effort that began inside his own half – not a bad way to mark his birthday!

“He’s got ability, the lad”, Gunnar stated. “He’s only 23 and he’s strong, fast and very technically gifted as well. The gaffer has worked wonders with him and I think Kenneth needed that goal.

“We needed Ken to produce today and he did, it was a great run and a fantastic finish. I made sure I wished him happy birthday as well!”