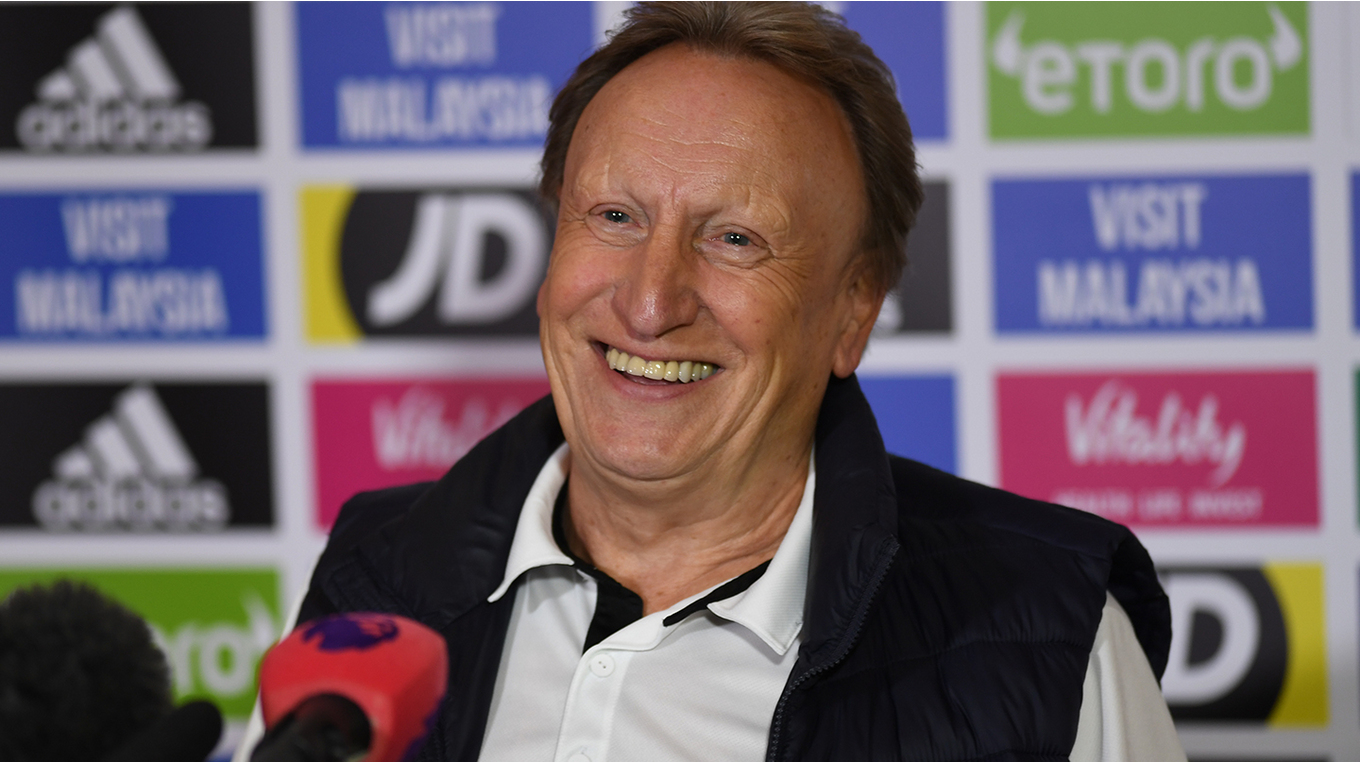 Neil Warnock held a pre-match press conference on Friday morning, as he prepared to travel up to Huddersfield for the Bluebirds’ weekend Premier League clash.

The Gaffer began by praising the recent achievements of the Terriers, whom City will face in front of a sold-out away at the John Smith’s Stadium on Saturday afternoon.

“They’ve had an incredible rise,” he said. “Just as much as we did last year really.

“Nobody gave them a chance. We beat them at the end of the season that they went up and no one expected anything.

“It was just fabulous for them and David [Wagner] has done a terrific job.

"This year, he’s improved the squad no end - they’ve spent quite a bit of money for Huddersfield - and it will be tough.”

The Terriers are yet to pick up their first point of the 2018/19 campaign, having faced two tough opening fixtures against Chelsea and Manchester City.

The Gaffer said that those defeat shouldn’t have demoralised Saturday’s hosts, as he explained how his men will approach the game in West Yorkshire.

“You’re going to have situations where you don’t win for quite a number of games,” he explained. “That’s the nature of the Premier League.

“All I’ve asked is that every week they do their best. We’ve got to make sure that we’re as well prepared and as well organised as we possible can be.

“I think the lads have adapted really well and the new lads have given us a bit of a buzz as well - they’ve fitted in as if they’ve been here for years.

“As long as we keep in games, that’s all we can ask. It’s been really good in the last couple of weeks.”