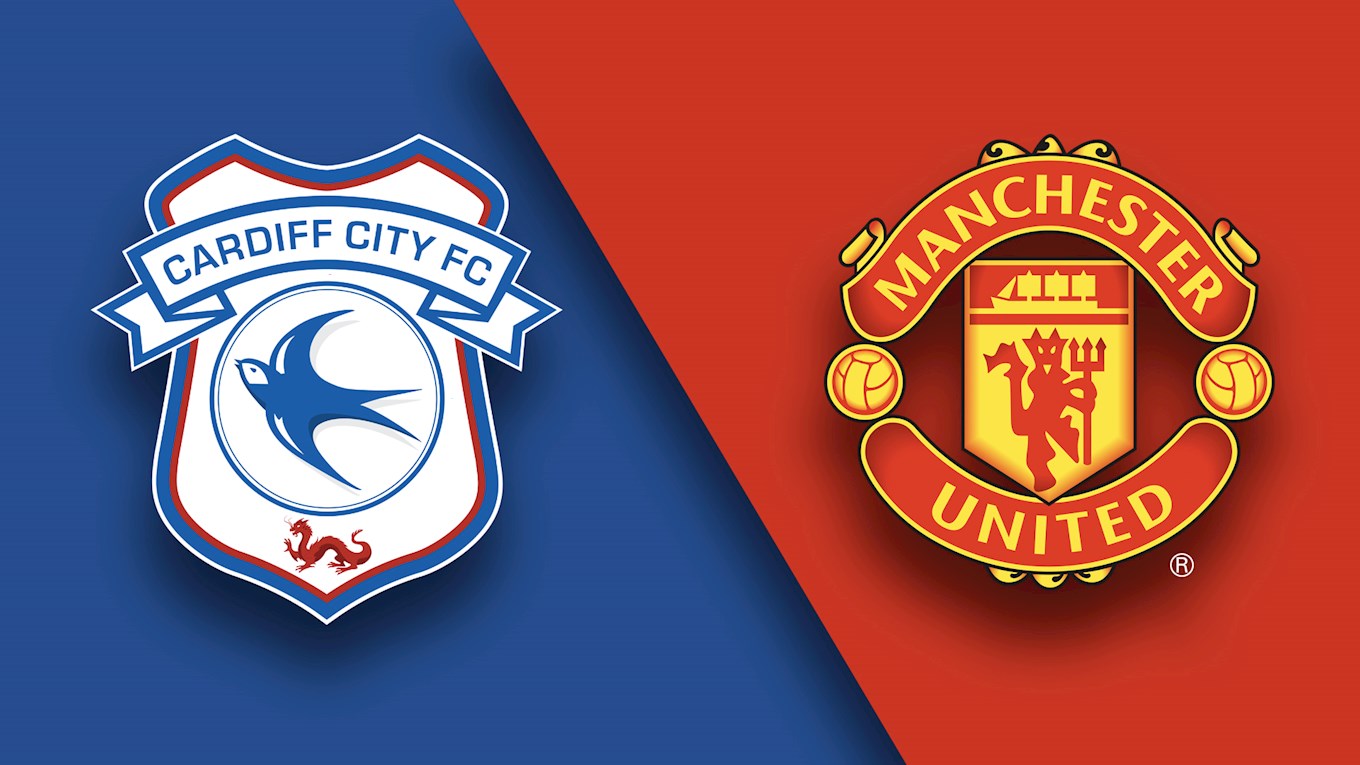 The Bluebirds host the Red Devils at a sold-out CCS for our final home game of the calendar year...

A new arrival in the hot seat

Manchester United will arrive in South Wales without former manager José Mourinho, who parted ways with the club on Tuesday.

On Wednesday afternoon, Red Devils legend, and former Cardiff City manager, Ole Gunnar Solskjær was unveiled as caretaker boss until the end of the 2018/19 season.

During the Norwegian’s time in Manchester, he secured six Premier League titles and won both the Community Shield and FA Cup on two occasions. However, the manager, who joines from Molde FK, will most fondly be remembered by this weekend’s counterparts for his winning goal in Manchester United’s 1999 Champions League Final against Bayern Munich, completing the club’s treble that year.

After hanging up his boots, Solskjær guided Molde FK to two Norwegian First Division titles as well as securing the Norwegian Cup. In January 2014, the 45 year-old joined the Bluebirds, but after a spell which saw him win nine of his 30 games in charge, he departed the following season, later returning to Molde FK.

The Red Devils will be without Alexis Sánchez for their trip to South Wales, with the Chilean ruled out with a hamstring injury.

Chris Smalling also looks likely to be absent with a back injury, sustained in the warm-up in their defeat to Liverpool last time out.

While Luke Shaw and Scott McTominay have also been missing, the Reds have, however, been boosted by the return of Victor Lindelöf and Anthony Martial.

An injury time equaliser from Kim Bo-Kyung secured a late point for the Bluebirds against David Moyes’ men.

It was the first time the two sides had faced each other in the top-flight since 1961. The visitors struck first through Wayne Rooney after 15 minutes played. Javier Hernández offloaded to Rooney and the England international controlled well before hitting his shot on the turn past David Marshall via the deflection off Gary Medel.

However, the Bluebirds were deservedly on level terms just after half an hour gone. Jordon Mutch collected the ball off Peter Whittingham and played an inch perfect pass through to Fraizer Campbell who calmly slotted past David de Gea.

As the home side looked like they had done enough to enter the interval at one-a-piece, the visitors restored their lead. Rooney’s in-swinging corner found the head of Frenchman Patrice Evra who rose powerfully to give Moyes’ side the lead going in to the break.

In the second period the home side were almost level once again after a lapse of concentration from Manchester United midfielder Tom Cleverley. The Englishman inadvertently passed to Campbell, allowing the forward to delicately chip his effort towards goal, but the Bluebirds man was denied his second goal of the afternoon by the crossbar.

As the encounter entered added-time, it was the home side who earned a draw in the dying moments. Whittingham’s free-kick, delivered in from the left flank, found Kim Bo-Kyung who headed home past the Red Devils’ shot-stopper. The South Korean’s goal sparked jubilant celebrations as the Bluebirds’ fighting spirit was rewarded with a vital point.

Former Bluebirds full-back Fábio da Silva has featured for both Manchester United and Cardiff City. In January 2014, the Brazilian signed for the Bluebirds and made his debut in our 2-1 home win over Norwich City. The 28 year-old ran out 65 times in total for Cardiff City, netting once before he later joined Middlesbrough in August 2016.

Wilfried Zaha won the Community Shield for the Red Devils in 2013, but after a lack of first team football, he signed for the Bluebirds on a season-long loan deal on deadline day in January 2014, going on to make 12 appearances for the club.