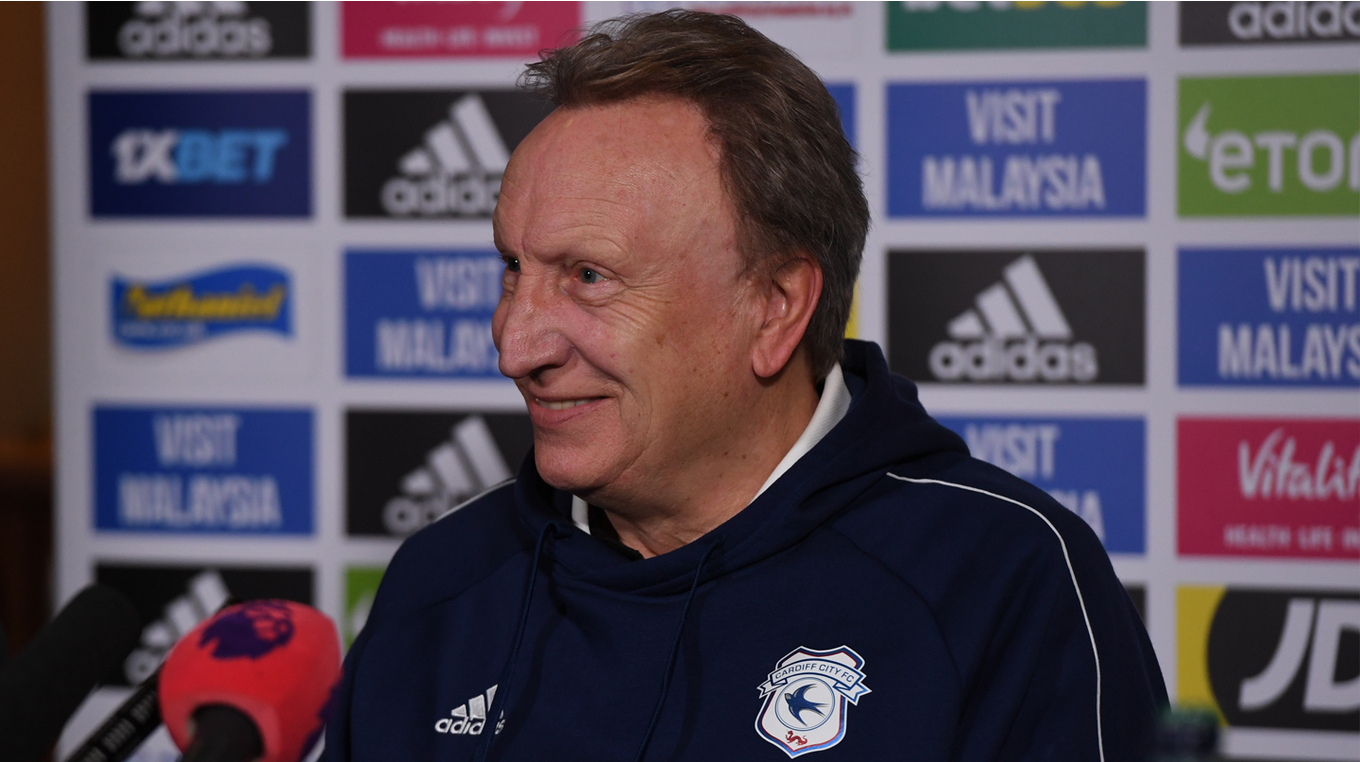 Warnock: The boys are giving everything

The Gaffer began by fielding questions on the Saints' new boss, Ralph Hasenhüttl.

“He’s done really well where he’s been,” said the Gaffer. “I'm sure they'll have a spring in their step and want to impress. But we’ve got lads who want to prove things as well.

“I think every game against teams outside the top six you’ve got to look to get points from. They’re all tough games, you’ve just got to get what you can out of them.”

As City prepare to search for a third successive home victory, Neil underlined the importance of home form in the Premier League.

“We’ll be trying to win the game," he continued. “Home form is going to be vital. We’re at home, we’ve got that backing and the fans have been amazing again. We just need to make sure our own house is in order.