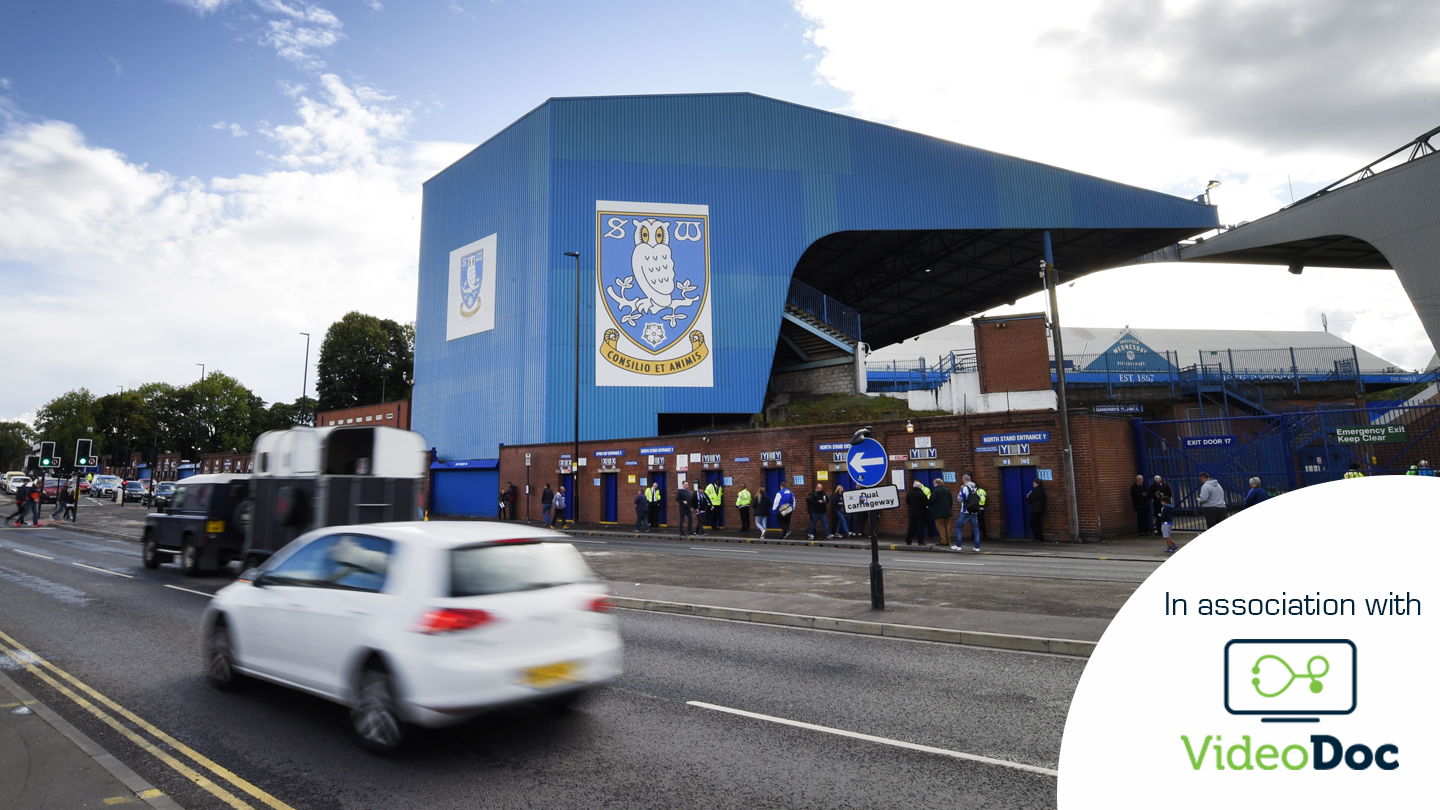 City return to Sky Bet Championship action with a trip to Sheffield Wednesday, kicking off at 5:30pm on Saturday, 20th January 2018.

Located in the Sheffield suburb of Owlerton, travelling City fans should expect a four-hour journey by car to reach the ground via the M42, M50, M5 and M1. Supporters should be advised that there is no matchday car parking available at the stadium. Alternative options include on-street parking in the vicinity (though some spaces are for permit holders only) or using the parking facilities at Meadowhall Shopping Centre and catching the yellow tram to Leppings Lane for £3.

By train, the quickest journey time from Cardiff Central is three and a half hours, arriving at Sheffield Station. From there take either the number 85 bus to Eskdale Road or the purple tram to Fitzalan Square and then the yellow tram to Leppings Lane. Both journeys take approximately thirty five minutes.

The fourth biggest ground in the Championship this season, Hillsborough has a current capacity of 34,854 – slightly reduced from the full capacity of 39,752 for security reasons. Please note that there are no cash machines inside the stadium, with the closest being in the BP Petrol Station approximately five minutes away.

Cardiff City supporters will be housed in the upper tier of the West Stand at the Leppings Lane end of the stadium. The full away capacity is 3,700. Tickets for this fixture are still available, with information here. The official matchday programme, Wednesday, is available for £3 from various external points or within the Sheffield Wednesday megastore.

The usual food options are all available at the Hillsborough concourse, including pies, burgers and hot dogs ranging from £2.60 to £3.80. An alternative recommendation is Bére’s Pork Sandwich Shop on Middlewood Road, which is a popular outlet selling a variety of pies, pasties and pastries.

A number of bars and pubs have been recommended for travelling supporters. The Wetherspoons pub in Meadowhall is a perfect option for those utilising the park and ride facility mentioned above, whilst fellow JD Wetherspoon pub 'The Bankers Draft' is another popular choice. An alternative venue is the Bootmakers Arms, just off junction 30 of the M1. This is a popular pub amongst away supporters, and is then a fifteen-minute drive away from the ground. Finally, the Railway Hotel on Penniston Road also welcomes away supporters.

Close to the stadium on the A61, there is a small shopping outlet with a Pizza Hut, McDonald's and KFC for those who fancy a quick meal before or after the match. Morrisons and ASDA supermarkets are also nearby.

Sheffield city centre has a huge range of restaurants, both for those fans looking for a pre-match lunch or a full-time meal. Highly recommended venues include the Asian fusion restaurant OISIO on St. Paul’s Place, which is ranked in the city’s top ten restaurants, or the Italian themed Piccolo’s or Vero Gusto.

In close proximity to the stadium, be sure to check out the Football Memorabilia shop on Leppings Lane, which is famous for its collection of local programmes, scarves and other club items from the past century. Also close to Hillsborough is Owlerton Stadium, where fans can enjoy greyhound racing from the Panorama Restaurant by calling 0114 234 3074.

Sheffield also has many theatres and event venues, the most famous of which is The Crucible, home of the Snooker World Championship. Check out the city-centre Peace Gardens for a relaxing Saturday afternoon, or head to the Meadowhall Shopping Centre for a busier visit. 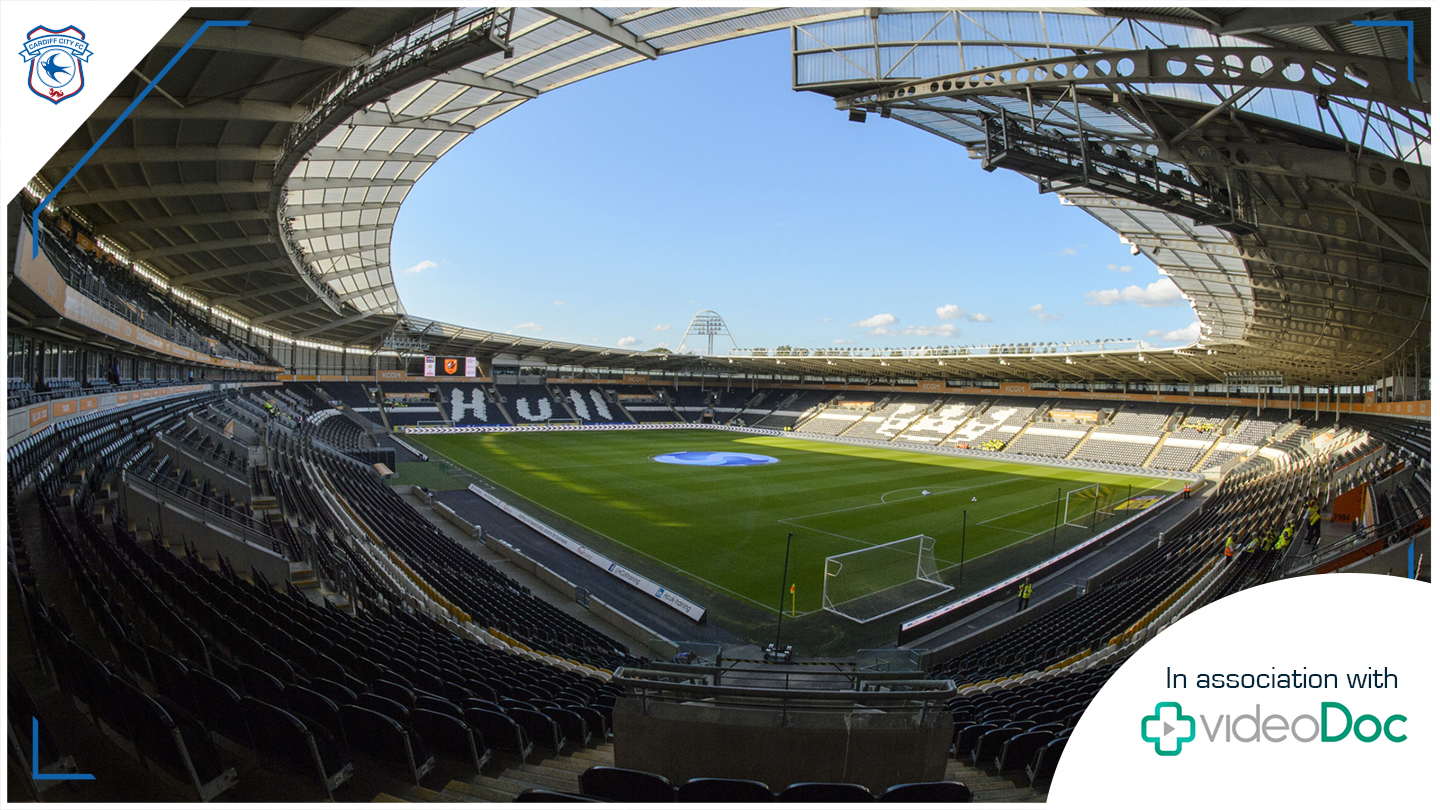 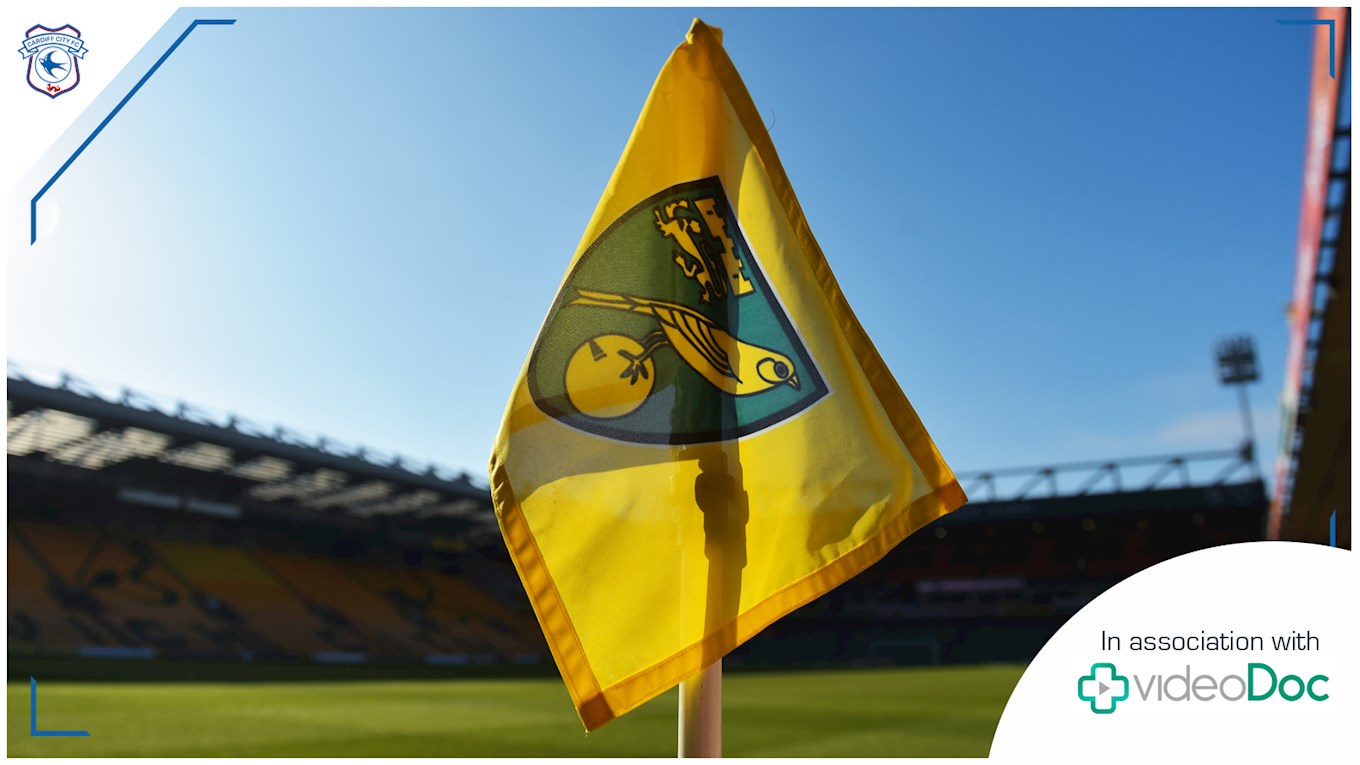 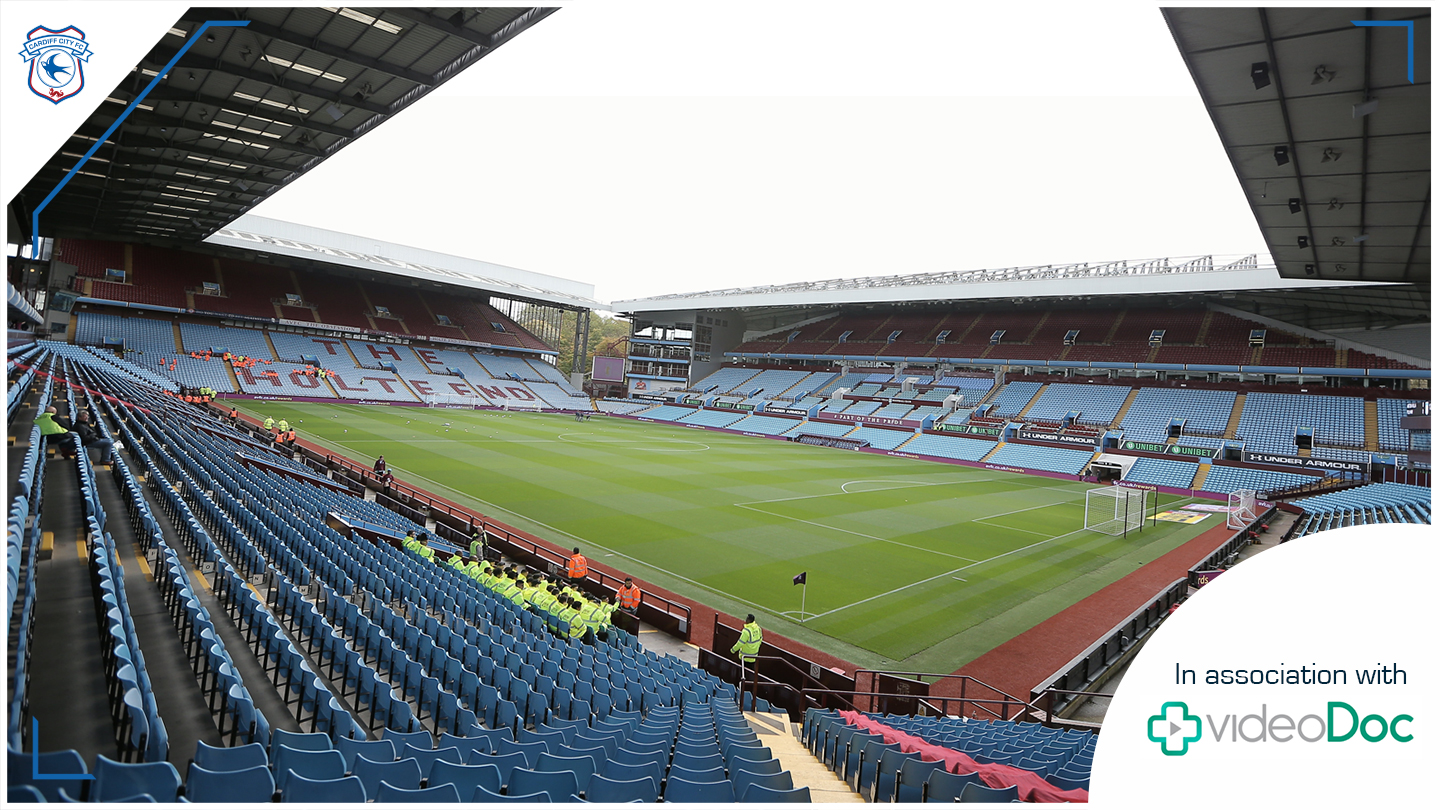