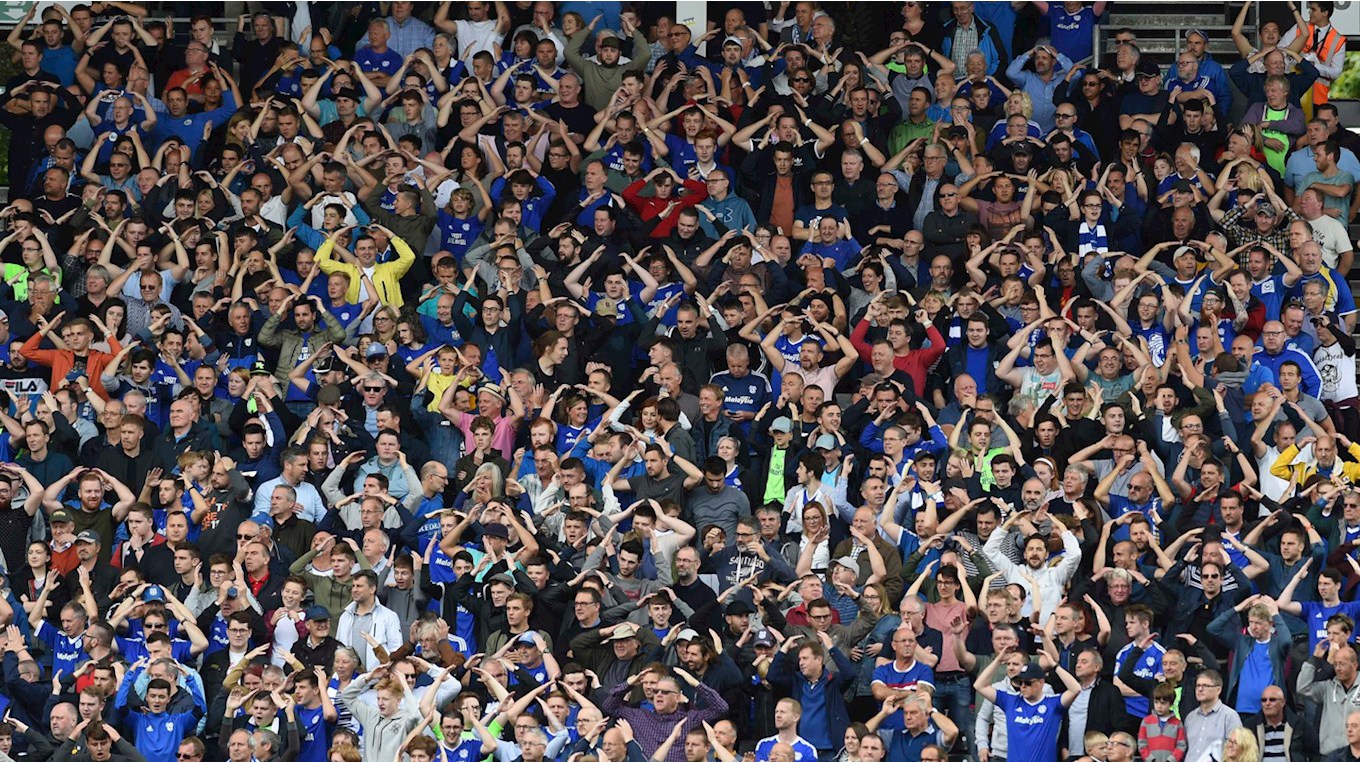 The Manchester City manager, Pep Guardiola was on press duties on Friday ahead of the tie, and revealed his thoughts on the upcoming cup clash.

“We are playing away. It will be tough.

"We know exactly how complicated the game will be. It’s a team on top form. A tall team, who are good from set pieces and aggressive one against one.

"We have to defend high because if we defend the box they are so strong."

Fabian Delph, Gabriel Jesus, and Benjamin Mendy miss out on the trip to South Wales with knee injuries, while Phil Foden is out of the tie with an ankle injury.

The Blues progressed to the Emirates FA Cup Fourth Round, following a 4-1 victory over Burnley at Etihad Stadium. Sergio Agüero struck a brace, before Leroy Sané and Bernardo Silva joined him on the scoresheet.

Manchester City have been in fine form this season, sitting 12 points clear at the top of the Barclays Premier League standings. However, their unbeaten league run of 30 games was recently ended by Liverpool in a 4-3 thriller at Anfield.

The Blues are in the last-16 of the UEFA Champions League after topping Group F. They won all but one of their six group stage matches, and that was a 2-1 away loss to Shakhtar Donetsk in matchday six. The side now face Basel away on 13th February, before hosting them on 7th March.

Finally, The Citizens progressed to the Carabao Cup Final on Tuesday evening, after coming through the two-legged tie with Bristol City. They face Arsenal at Wembley Stadium on 25th February.

The sides last met at Cardiff City Stadium in 2013, when the Bluebirds were 3-2 victors in the Barclays Premier League. Aron Gunnarsson got City off the mark, before Fraizer Campbell scored a double.