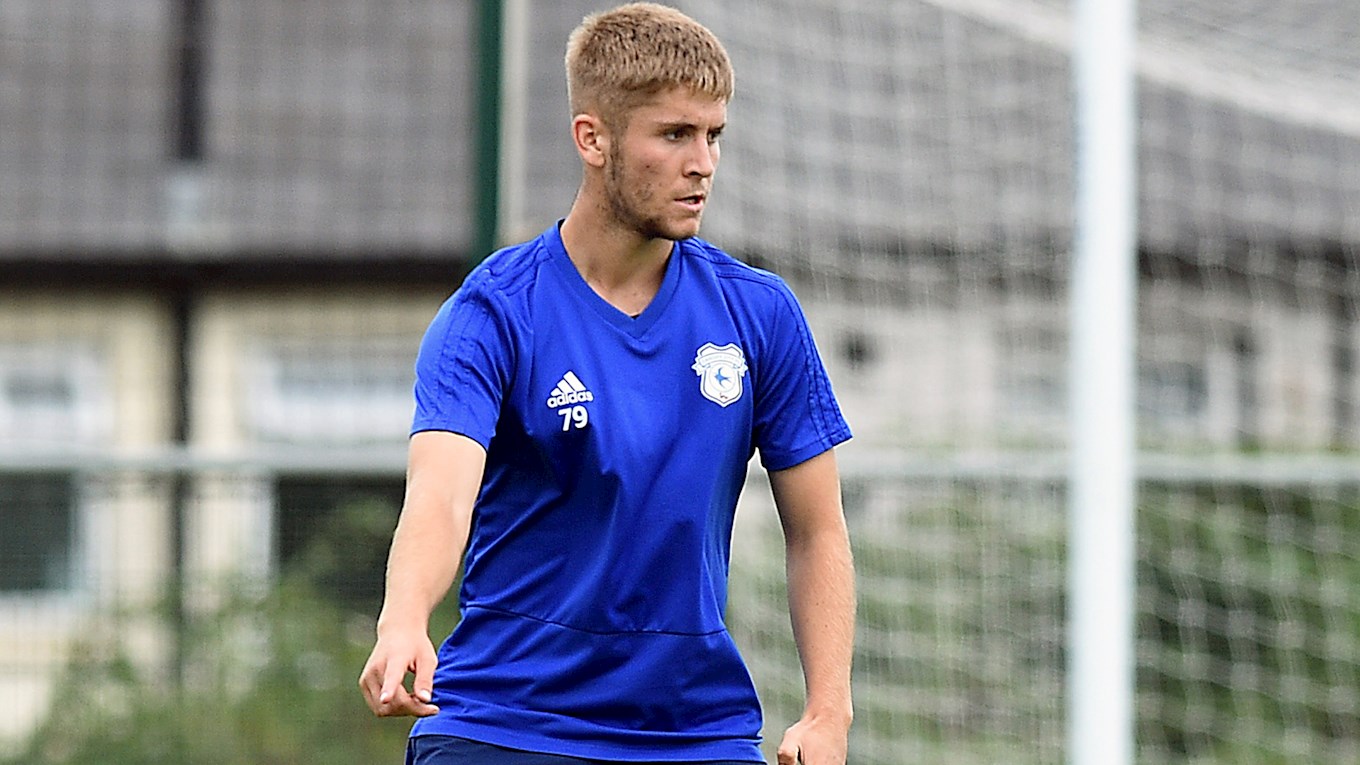 Cardiff City’s U18 side fell to a 3-2 defeat at Coventry City on Saturday, October 6th.

Goals from Ryan Reynolds and captain Sam Bowen weren’t enough to come away from Coventry with anything, as City were handed only their third league defeat this season at the Alan Higgs Centre.

The game started slowly, with the extremely tough conditions playing a large part in what was a low-key opening twenty minutes, but the first chance emerged on 27 minutes. Forward Isaak Davies made a smart run before testing Sky Blues’ keeper Tom Billison with a right-footed effort inside the box, but Billison was equal to the effort and made a good save to keep the scores level.

Craig Bellamy’s team continued to mark their dominance on the game but weren't able to grab a goal for their considerable efforts as the half progressed. Bowen could’ve put his side a goal up five minutes before the break, as he found himself on the end of a well taken corner, but ultimately, he dragged his effort wide of Billison’s goal.

Soon enough, the visitors had their reward on the brink of half-time. Ryan Reynolds rose highest from a good delivery into the box and headed home from close-range in added time to ensure his side went into the break leading by a goal.

Coventry City would deliver a massive blow with just two minutes gone in the second-half. Industrious attacker Will Bapaga made the most of a defensive mix-up and brought his side level with a fine finish into the bottom corner which left George Ratcliffe helpless.

In an end-to-end game, Cardiff City continued to push for a second goal which would see them go top of the PDL2 South and with 56 minutes gone, Bowen grabbed a vital goal. The skipper lead by example and put his side back in front with an excellent finish past Billison.

Andy Crabtree’s side were handed a golden opportunity from the spot on 68 minutes, as Ratcliffe was penalized for a challenge and the referee pointed to the spot. Blaine Rowe stepped up and made no mistake from twelve yards out to bring the hosts level yet again. Jack Burroughs handed the Bluebirds a second blow in the space of four minutes, finishing off a swift counter-attack from a Cardiff City corner putting the Sky Blues ahead for the first time in the match.

Bowen had a chance to claim a point for Craig Bellamy’s side, as City were given a penalty with twelve minutes left to play. The midfielder couldn’t capitalize on the opportunity though, as his effort was tipped onto the post in agonizing fashion. A tough result to take for the Bluebirds, who had played valiantly throughout.